We all know plastic pollution is a serious problem in the world but despite that, most of us are guilty for using it anyway. It’s an inescapable fact of life that, despite our best efforts, we’re going to use plastic one way or another.

Campaigner Daniel Webb of Margate, Kent in England wanted to illustrate an important point and so he did it by collecting each piece of plastic he used within one year. He later took photos of the garbage and shared it for the world to see.

Daniel Webb collected a year’s worth of plastic garbage to show just how much plastic we use in that time period. 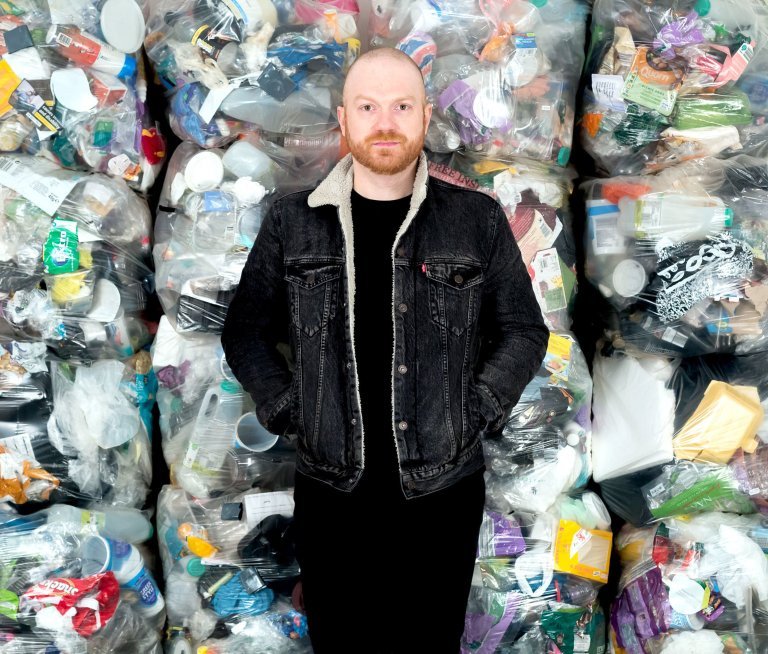 According to Webb, he was able to collect a total of 4,490 individual plastic pieces. About 93% of the plastic he used were single-use packaging and around 2/3 were used for wrapping and consuming food.

He collected everything from coffee lids… 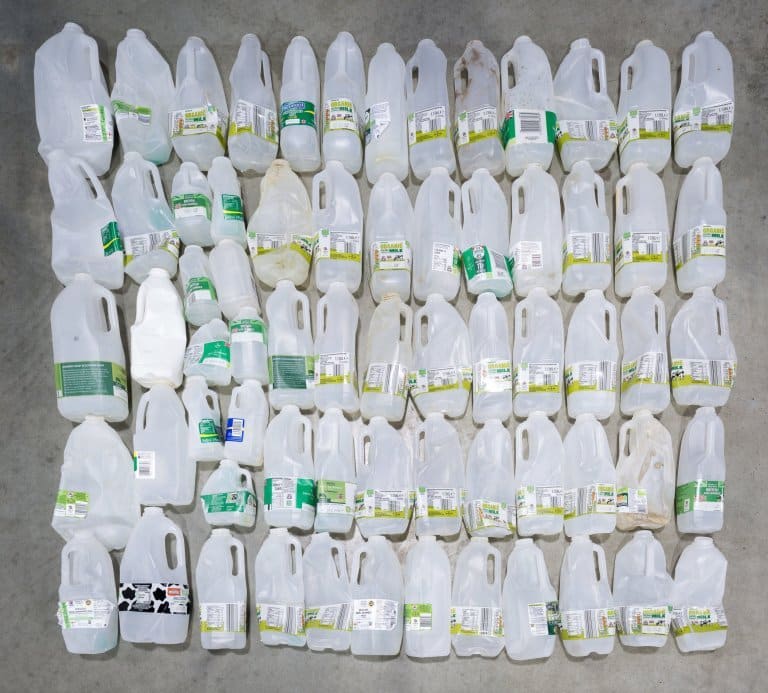 To packs of chips… 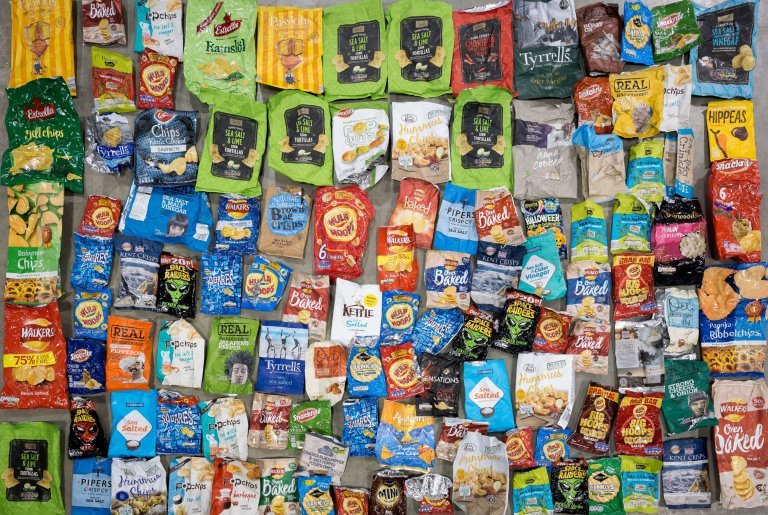 … and everything else in between! 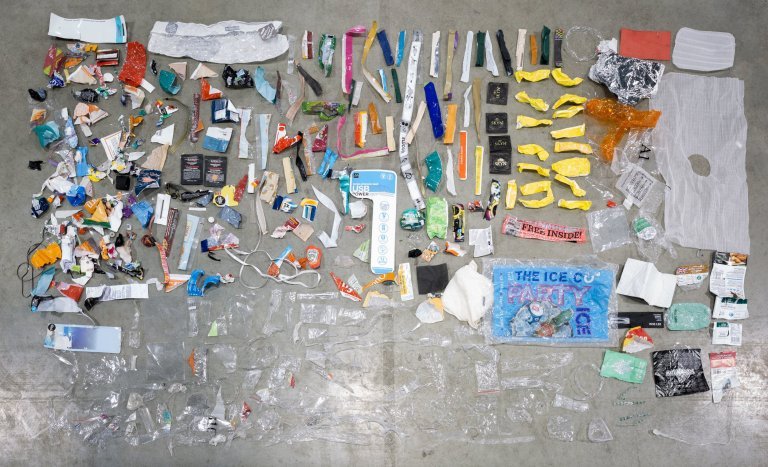 Webb worked with researcher Dr Julie Schneider on the said study and the conclusion they arrived to is just astounding.

As a Metro article sums it up for all of us:

“People in the UK throw away around 295 billion pieces of plastic every year, much of which is single-use and cannot be recycled. Some 70% is not currently recyclable, the report estimates. Based on national collection rates of recyclable material, only 10% of the plastic Daniel got through in a year would be recycled, with just 4% recycled at UK recycling facilities and the rest exported. The remaining plastic waste would be sent to landfill or burned. With Daniel’s plastic consumption close to average levels, the report says nationwide, the UK is likely to be throwing away 295 billion pieces of plastic every year.”

Here are the other photos of Daniel’s plastic waste: 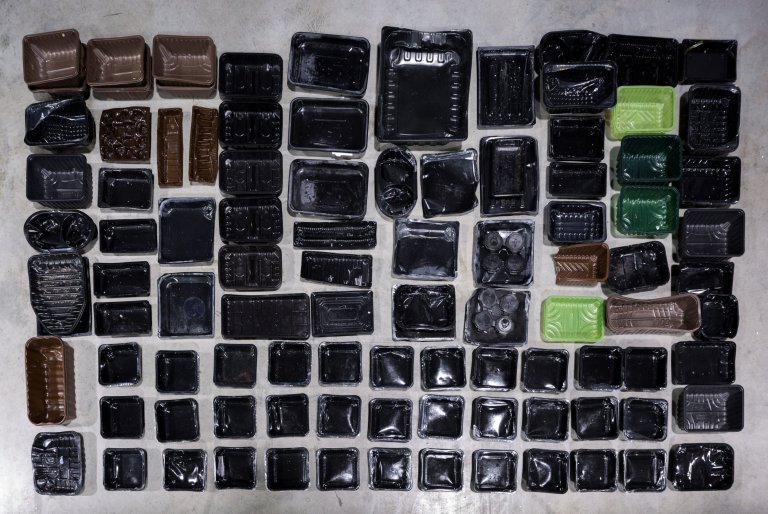 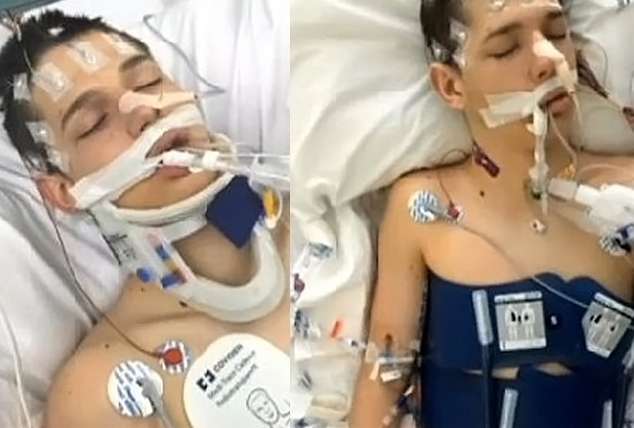 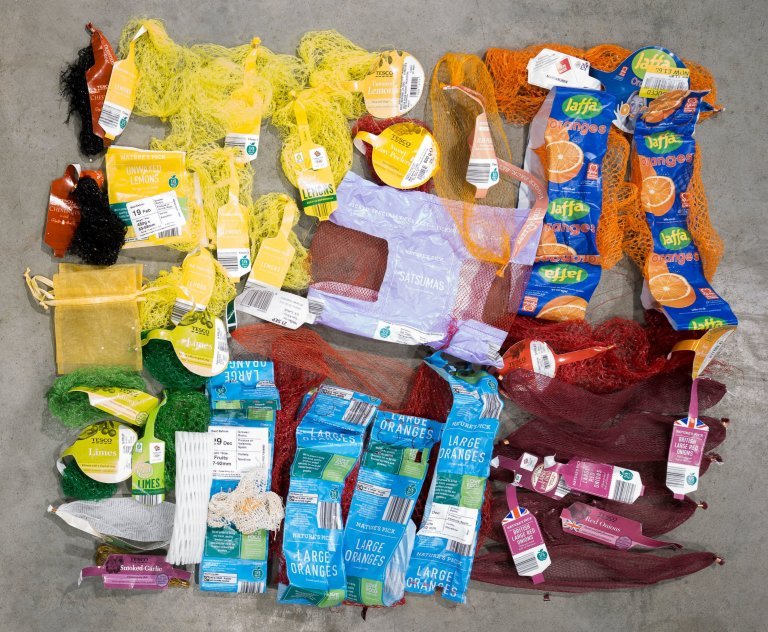 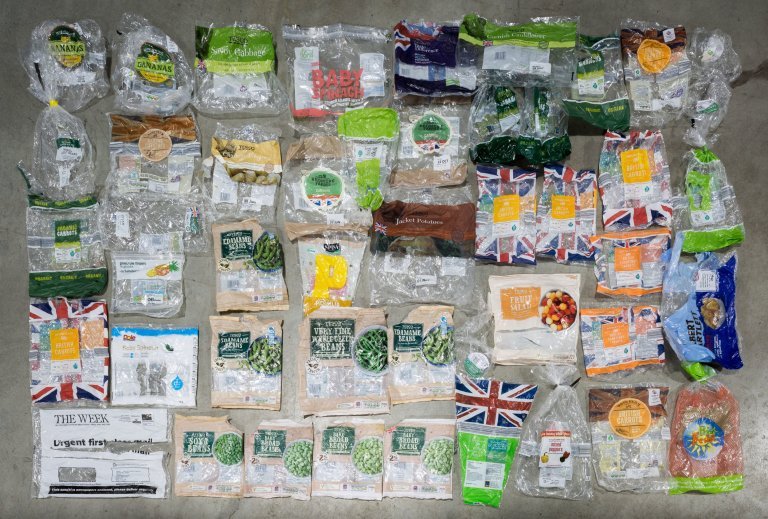 “We can’t just rely on recycling to fix plastic pollution. Most importantly, we need to produce and use much less plastic. Our fast-moving disposable society means that we are using more single-use things than ever, so we need to rethink how we consume.”

Dr Schneider agreed and pointed out:

“Plastic bottles can be properly recycled, but what about the plastic film that wraps our vegetables, pasta and sweets? All the plastic packaging stamped with the ‘not currently recycled’ logo?

“It turns out that 70% of Daniel’s plastic waste is not currently recyclable. This is an issue that needs to be addressed urgently.”

We all need to act before its too late. 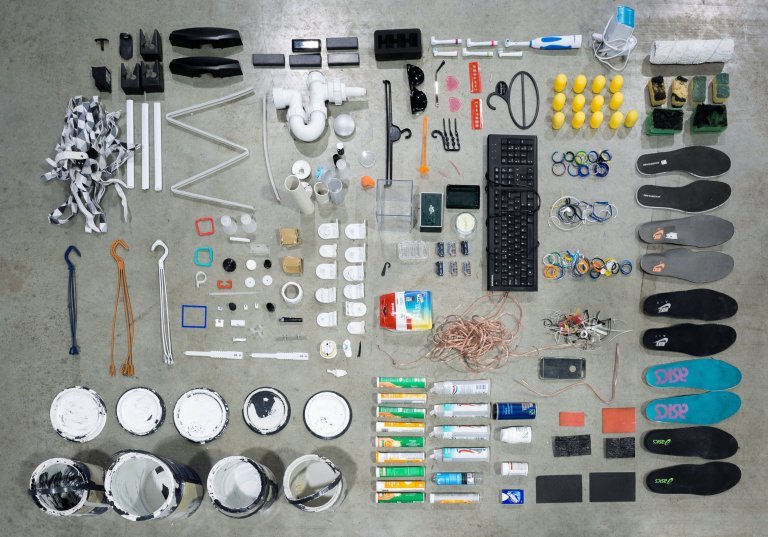 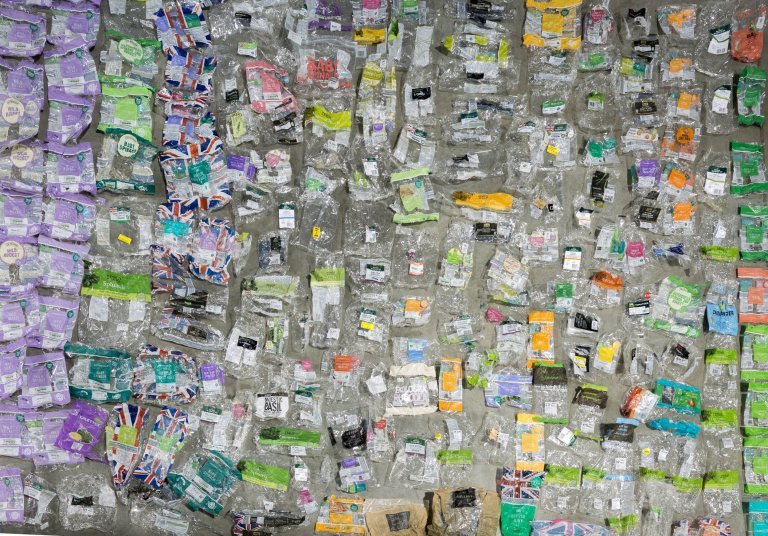 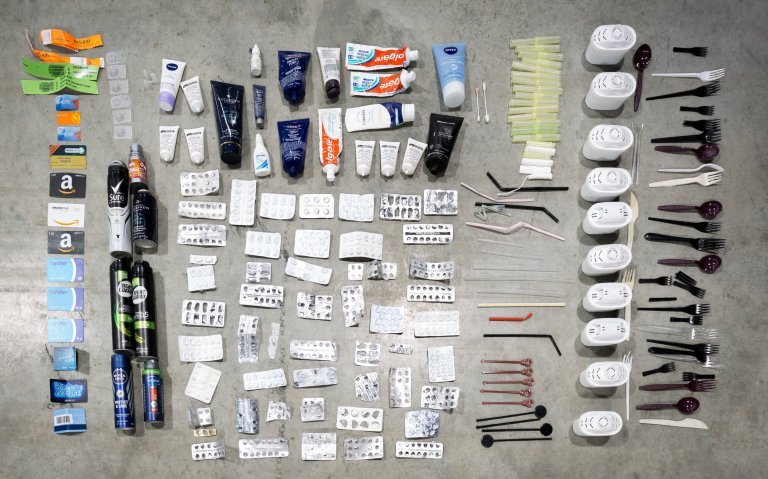 “The Everyday Plastic report not only exposes the sheer diversity and volume of single-use plastic we all have to navigate daily, but as alarmingly, the inadequacy of current recycling systems, which only return a paltry amount of material back to shop shelves.

“Reducing the use of pointless plastics is a priority – there is just too much plastic currently being made.”

In one of our previous articles, experts likewise agreed that single-use plastics are the environment’s real enemy.