Millions of bicycles are left abandoned in several cities in China as a result of an oversupply from Bike-share services. At first, these companies thought that this kind of business would boom, but unfortunately, to their dismay, it did not.

Ever since the fall of Bike-share companies, the government is trying to figure out what to do with the bicycle graveyards. See some of the photos below:

#1. Tons of colorful bicycles from different bike-sharing companies piled up together with the rubbles of demolished houses on July 8, 2018, in Shanghai China. 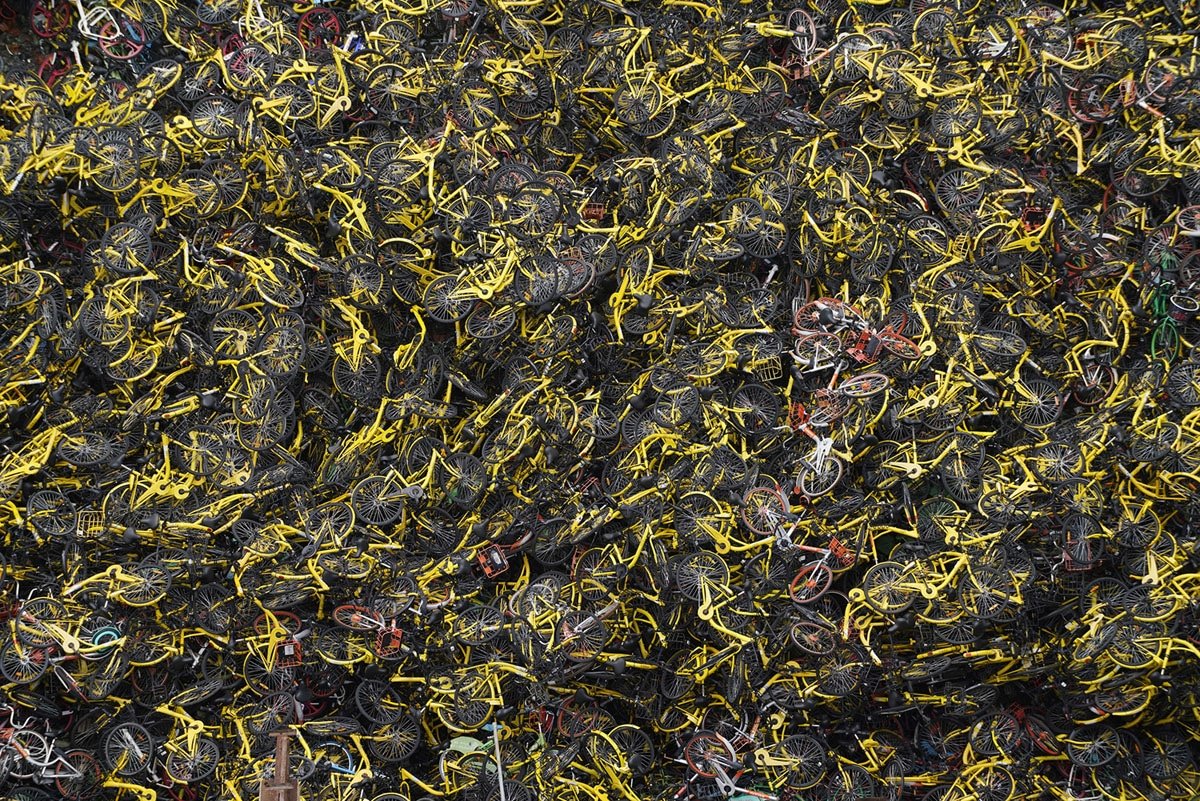 #2. Still in Shanghai, China, bicycles are pressed into blocks in a dumping site last June 4, 2018. 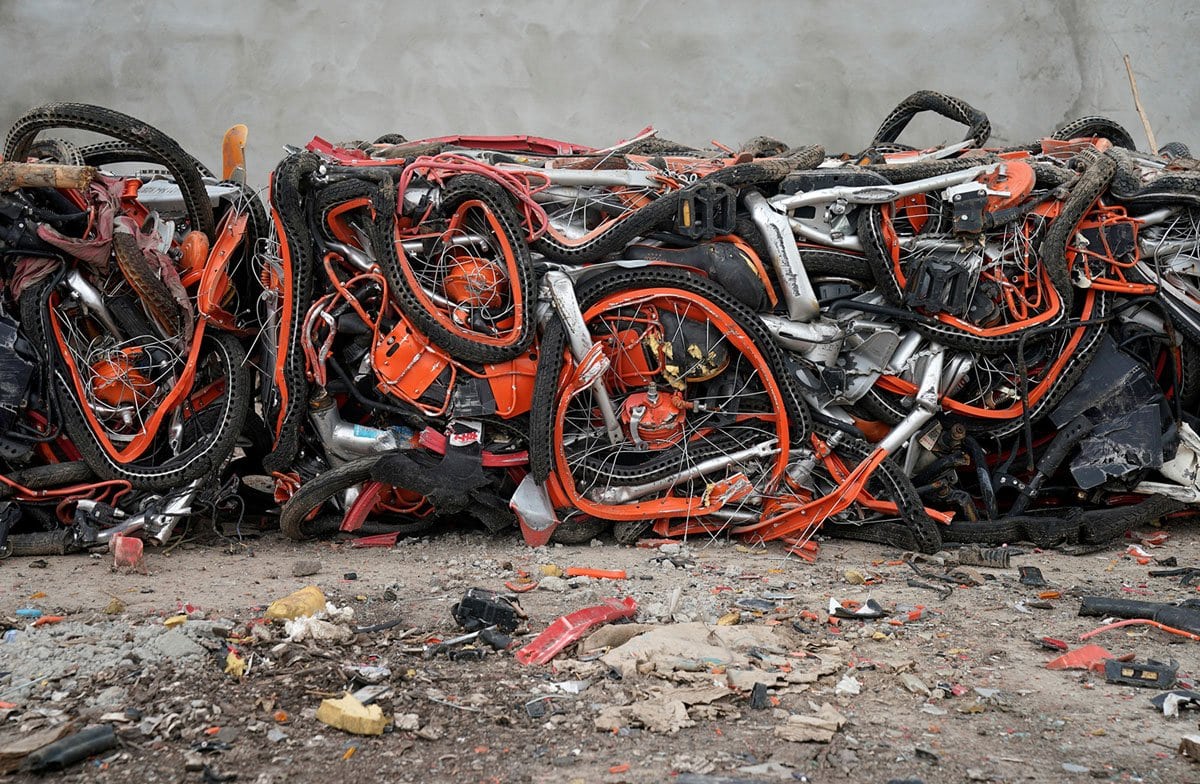 #3. In an open area in Wuhan, China, accumulated bicycles from bike sharing services have reached the number of 1.03 million. 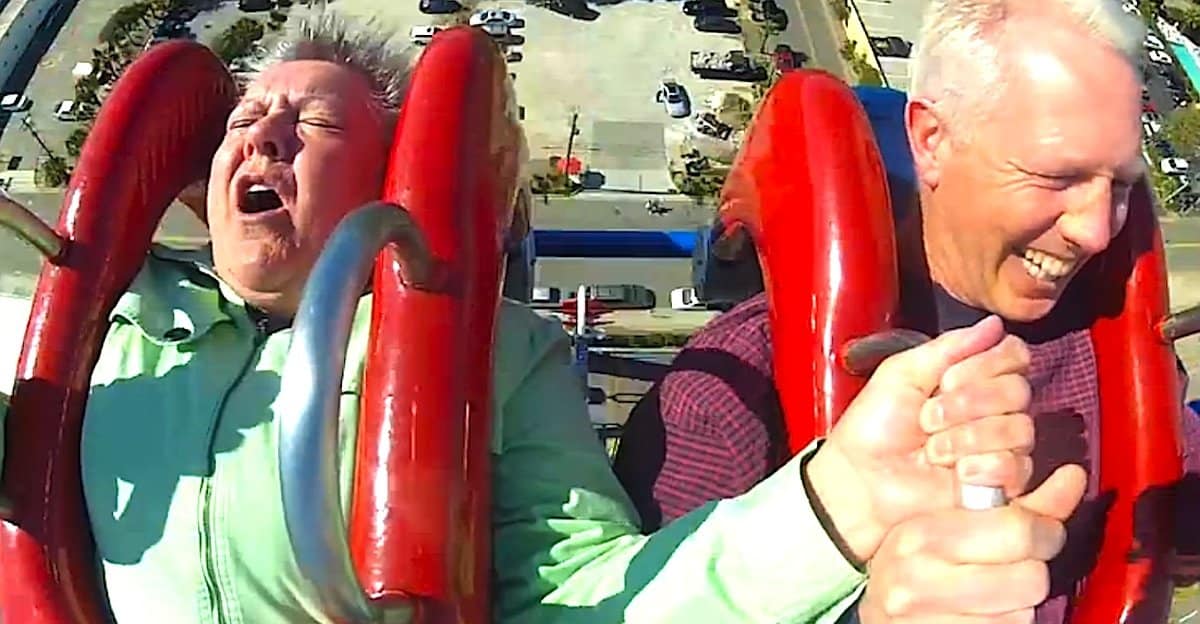 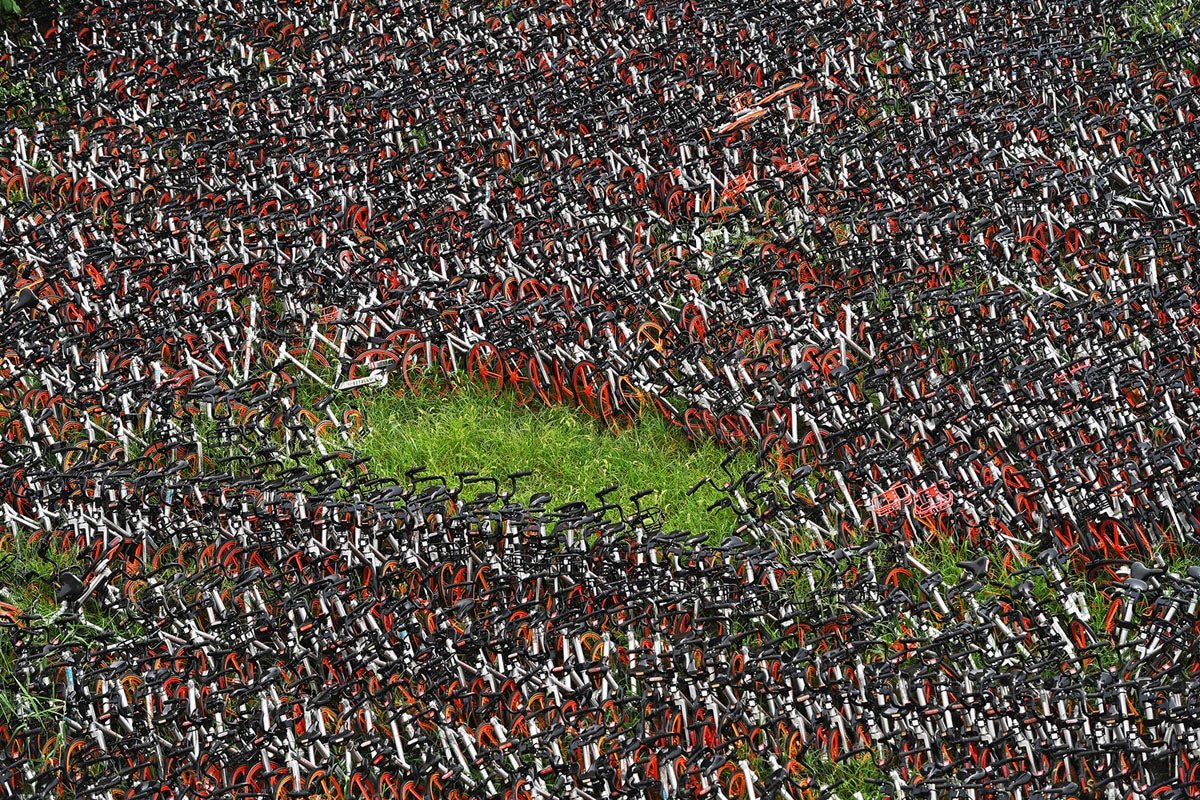 #5. In this photo, a stack of tires removed from shared bicycles are seen on Hangzhou’s outskirts. 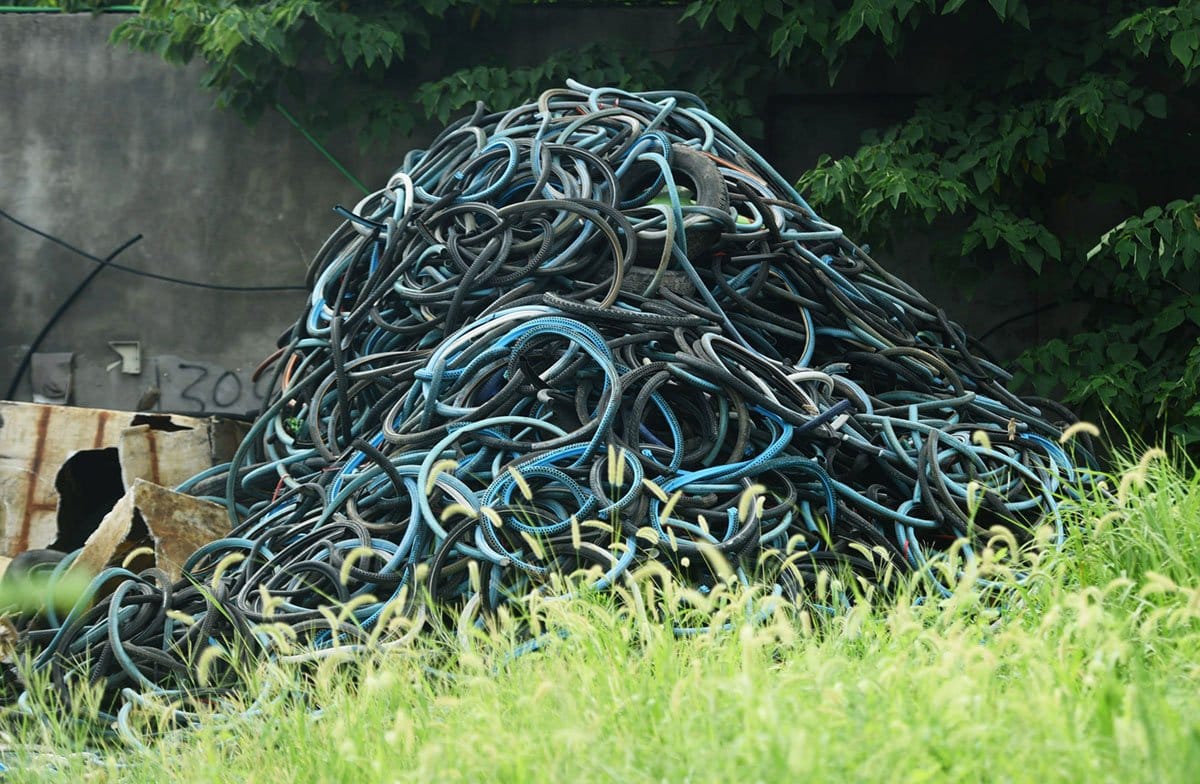 #6. On June 4, 2018, and still, in Hangzhou, thousands of piled bikes are in an abandoned construction site. 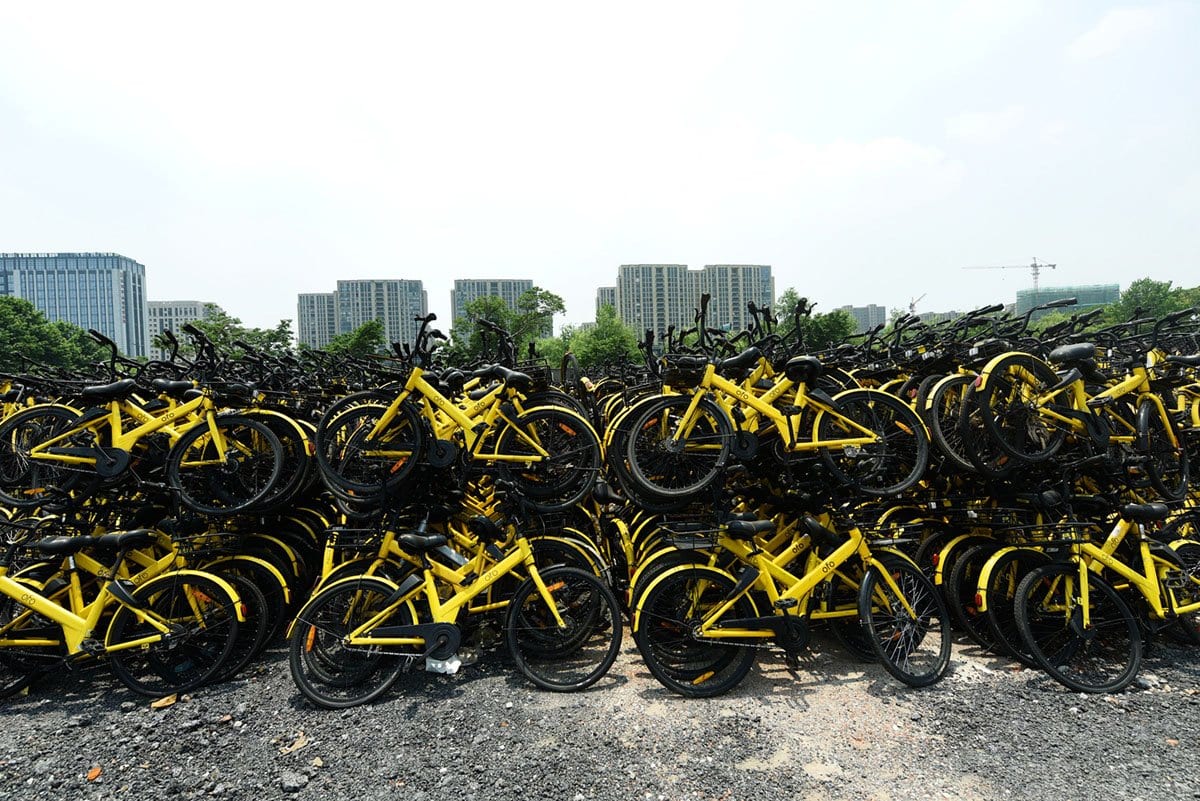 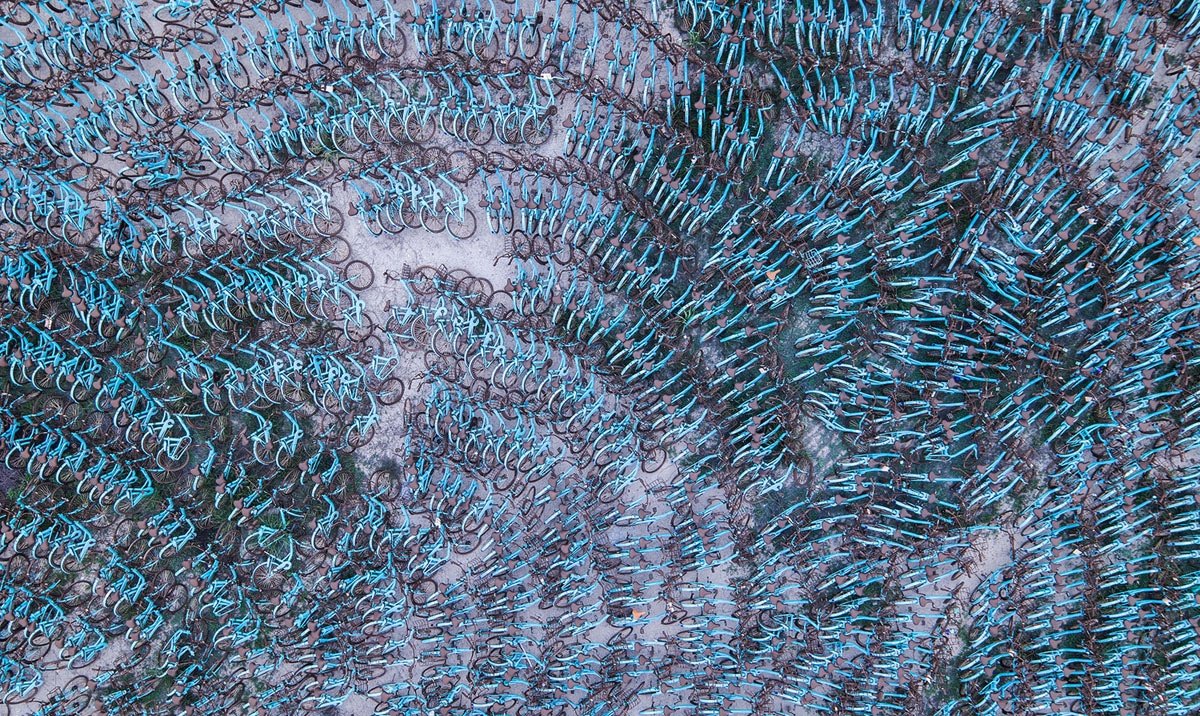 #8. These are abandoned bikes near Wuhan’s river embankment. 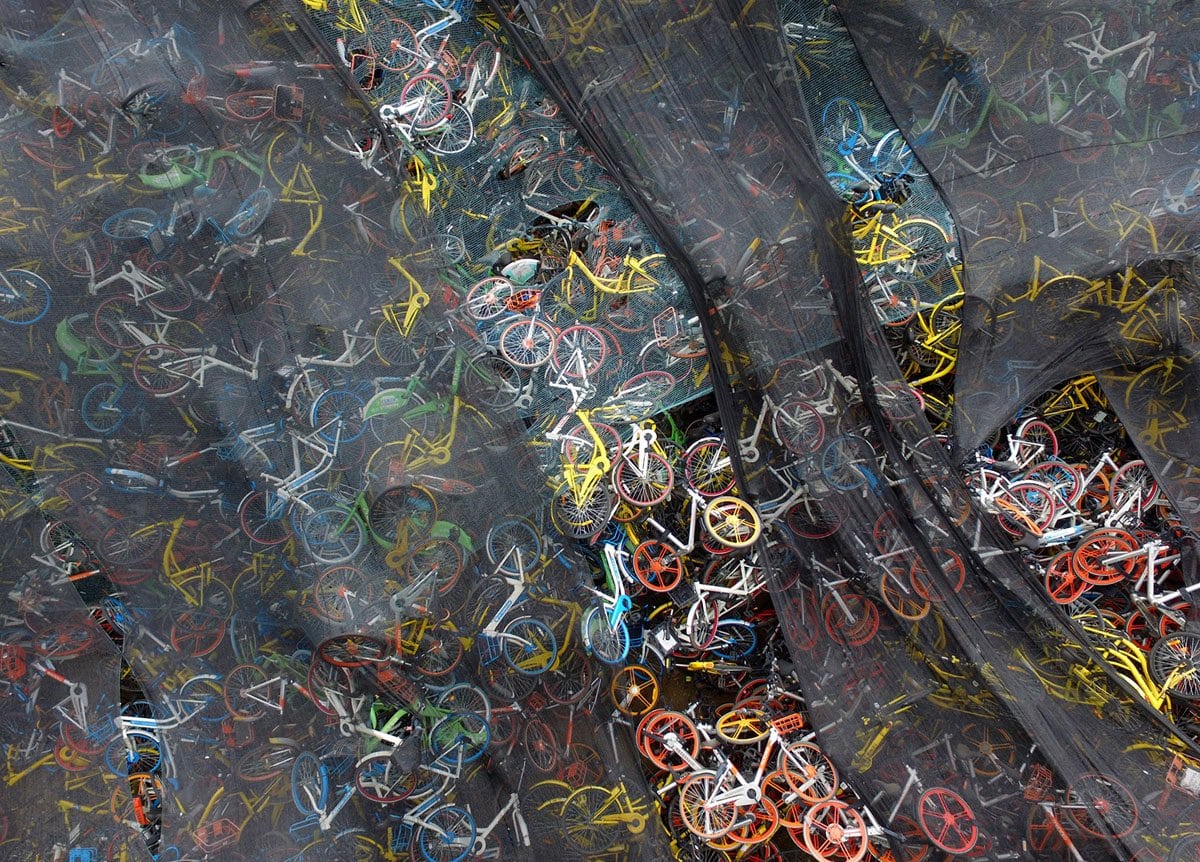 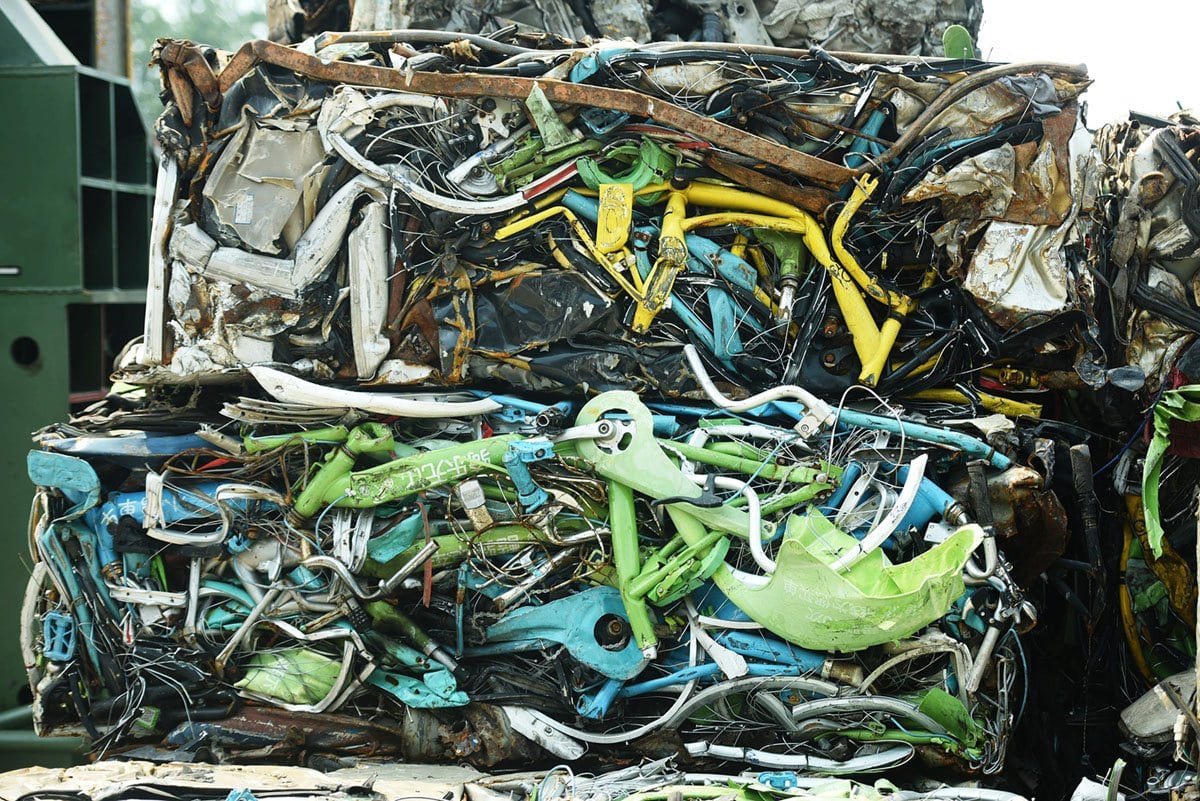 #10. As you can see in this photo, bicycles from various bike-sharing services are spotted among partially demolished homes in Shanghai. 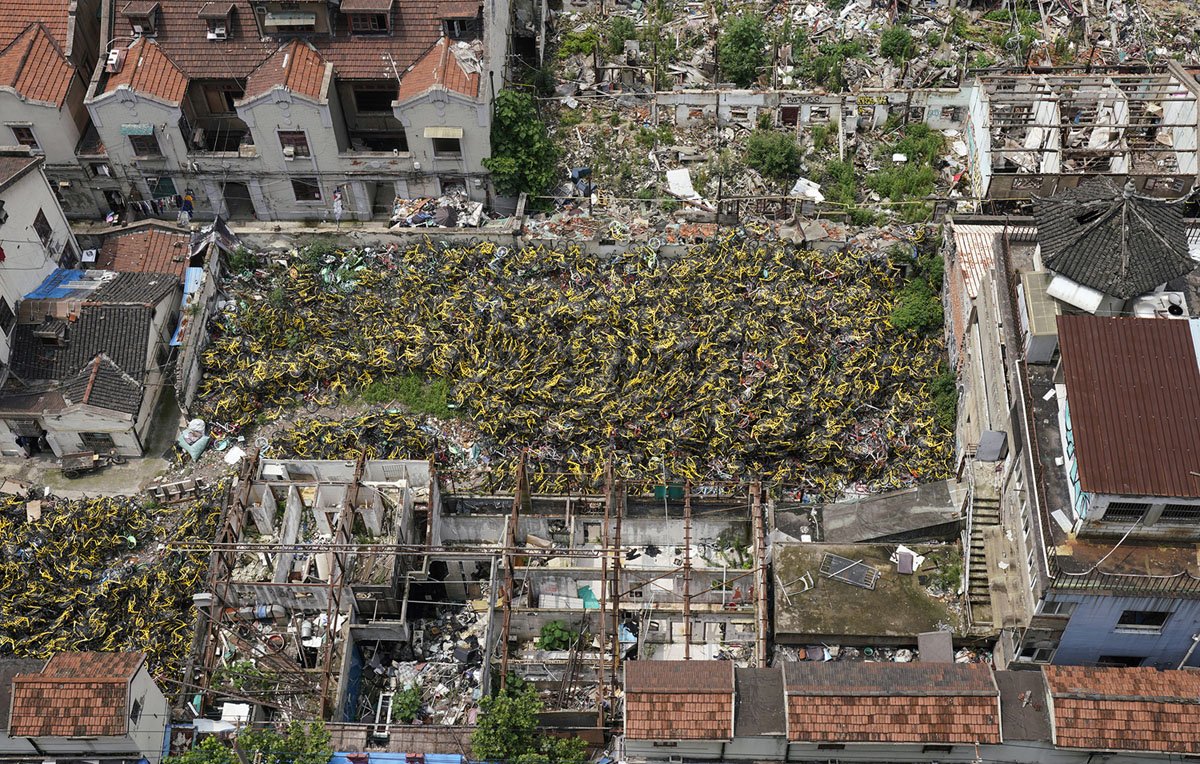 13. There is now a sea of black and yellow abandoned bicycles. 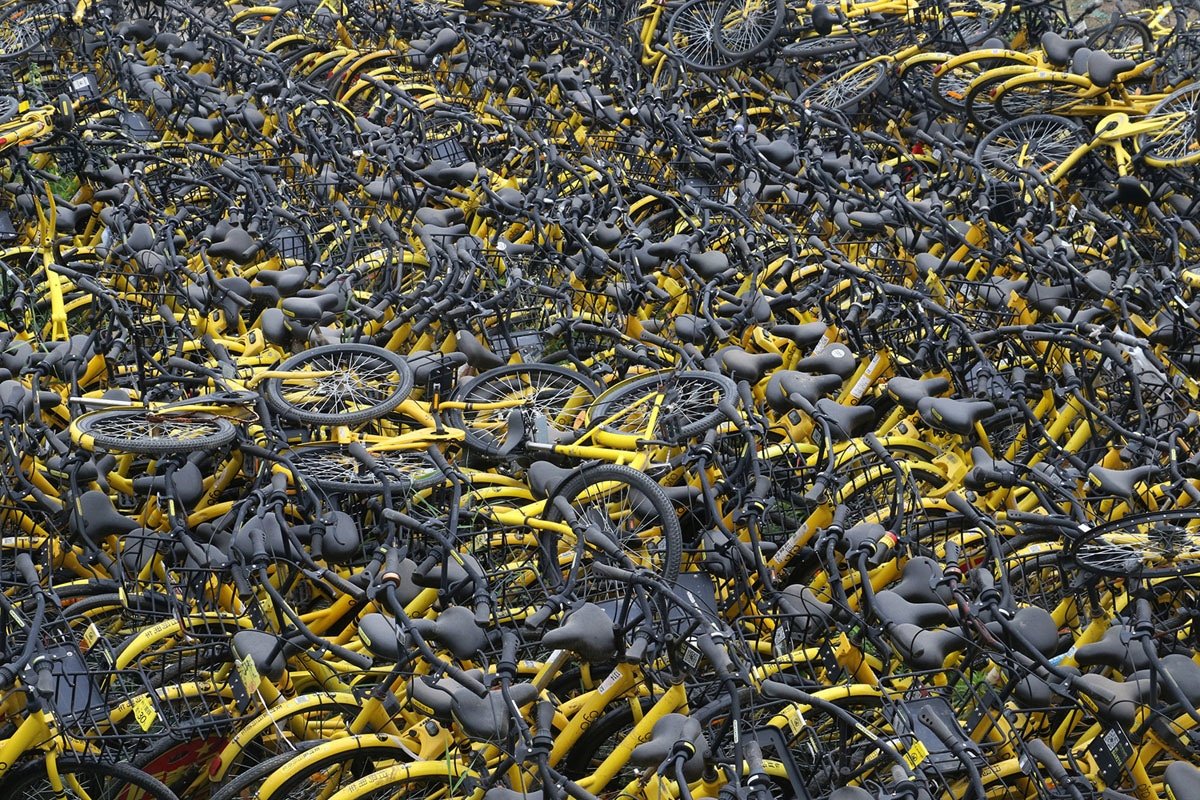 #14. A relocation area in Jing’an District was also used to store the bikes. 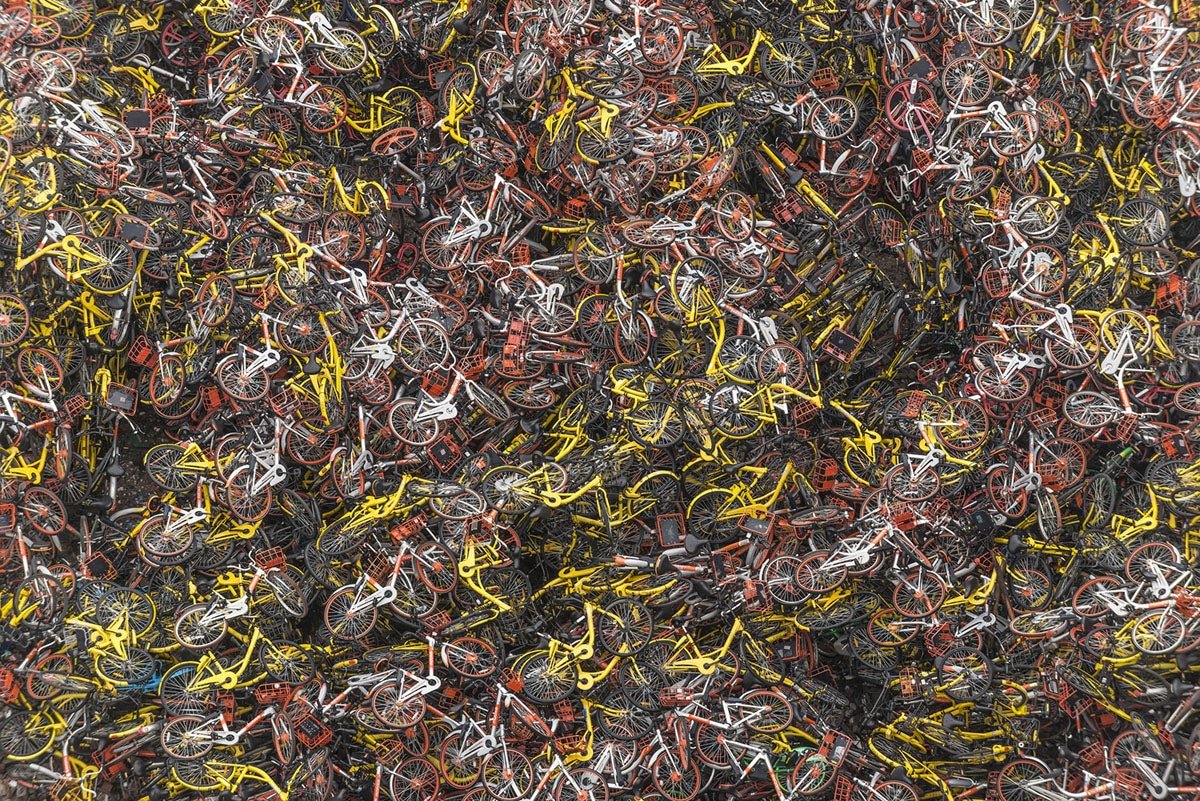 Clearly, it’ll take a long time for these millions of colorful bike graveyard to vanish.