Plastic pollution remains to be one of the biggest and most serious problems plaguing Mother Nature today. In fact, it’s always heartbreaking when we hear about marine life accidentally ingesting our waste since this often leads to their death.

Fortunately, there are concerned people taking matters into their own hands to at least minimize the predicament’s impact. In India, for example, volunteers recently gathered to remove plastic waste in a Mumbai beach – and the result of their efforts is quite astonishing.

Together, hundreds of volunteers managed to remove 12 million kilograms of plastic waste. 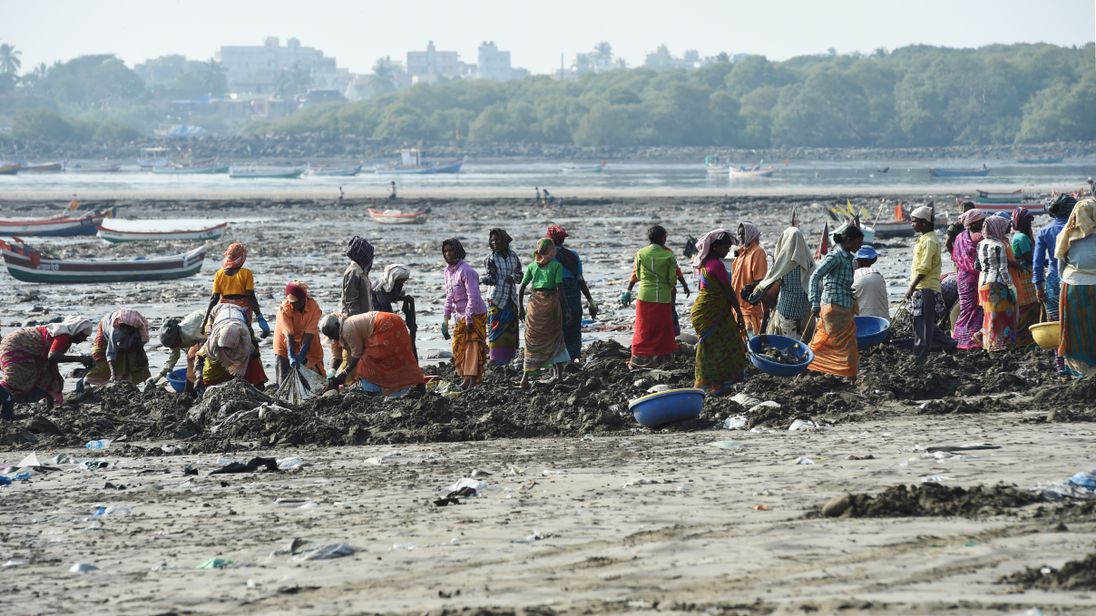 In a Sky News report, we learn that the movement was inspired by lawyer Afroz Shah who helped launch Sky Ocean Rescue one year ago. Bollywood celebrities have since donated tractors and diggers to help up with digging plastic buried under the sandy beach.

“This beach laps the plastic up. It acts like a net. You must pick it up or the next high tide will take it out and it will never come back. Then it harms marine life.”

The efforts have since been praised by Narendra Modi, Prime Minister of India.

Even young students joined cleaning the beach – and they have something to say about it. 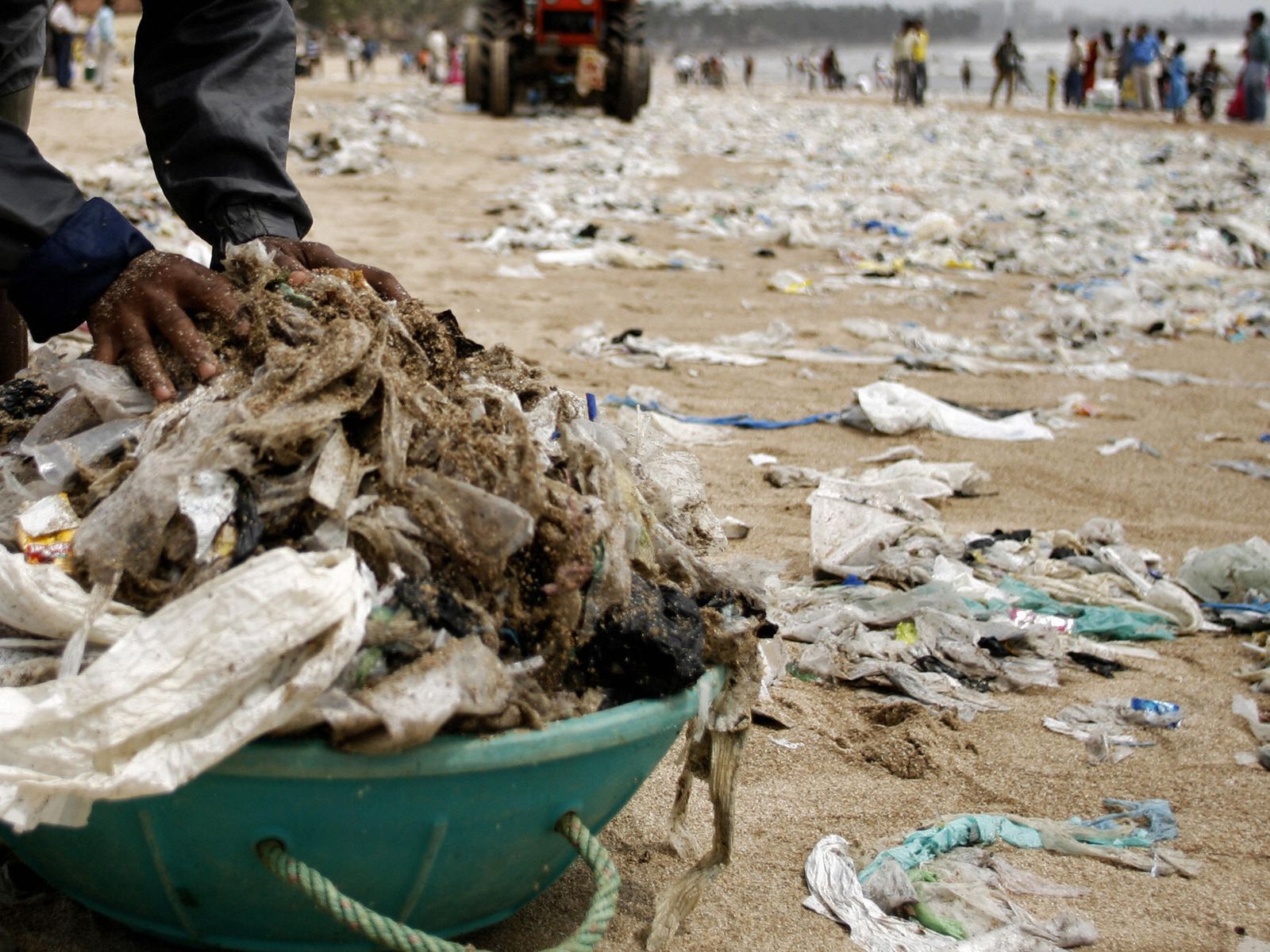 “We are clearing the mess created by our parents. If we don’t want our generation to face the problem of plastic we have to come here and clean it up.”

Part of the problem is the lack of a systematic waste collection in the area. 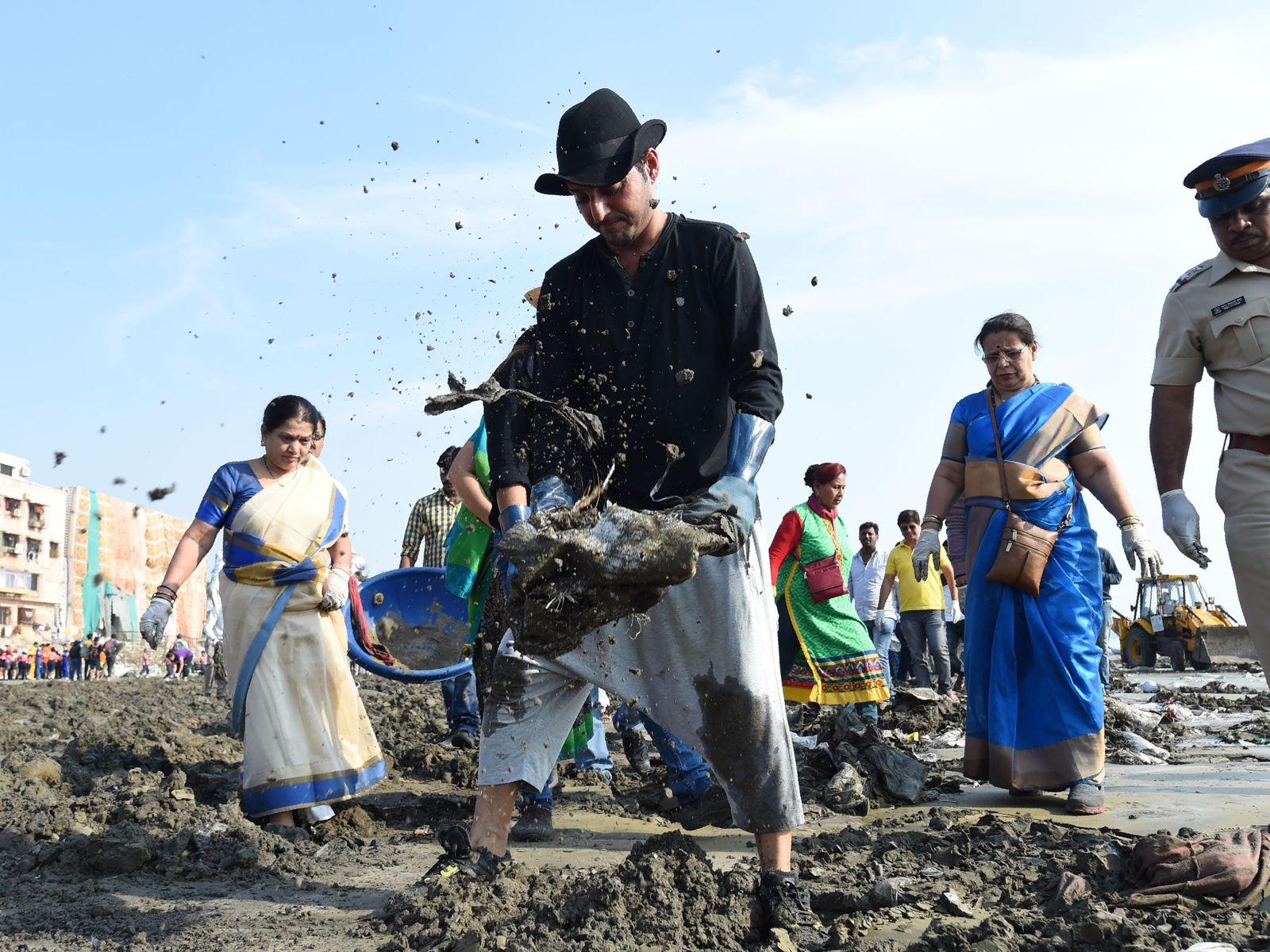 Shah explained that there isn’t proper waste collection in one of the slums close to the beach and this contributes to the problem.

“There is no garbage pick up here. Nobody tells them how to handle plastic.”

Now people are being encouraged to take plastic to a recycler where 1kg of plastic bags are paid 5 rupees. So far, 20,000 kg of plastic have been sent for processing in one month’s time.

“This is the hope for the future,” added a hopeful Mr Shah. “Plastic that is recycled won’t end up on my beach.”