Combat sports is, without a doubt, a brutal physical activity. Some people are so passionate about it while others participate in it for physical fitness purposes. Regardless, the nature of this physical activity means the participant will always have the risk of sustaining an injury.

For one Muay Thai fighter named Jeremy, this injury came in the form of a dented forehead and it’s probably one of the most horrific ones you’ll ever see in the world of combat sports. During a fight at a gym in Phuket, Thailand, Jeremy received a brutal blow that resulted to his head injury. 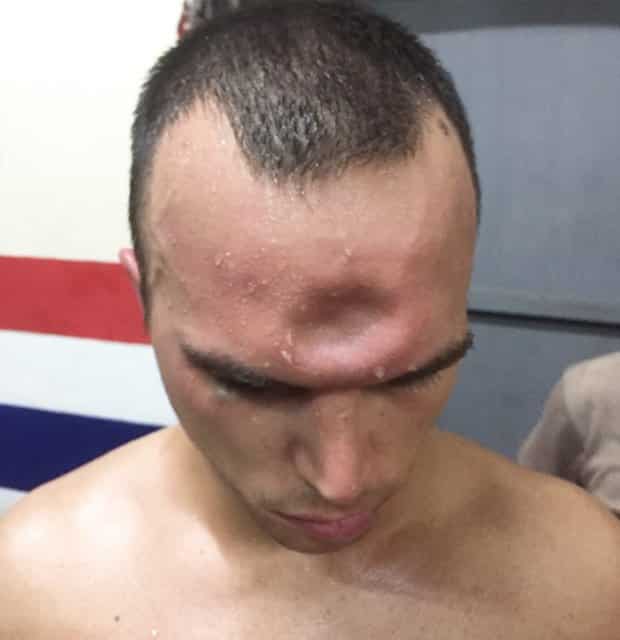 The fighter sustained a fractured skull but he somehow continued the fight. 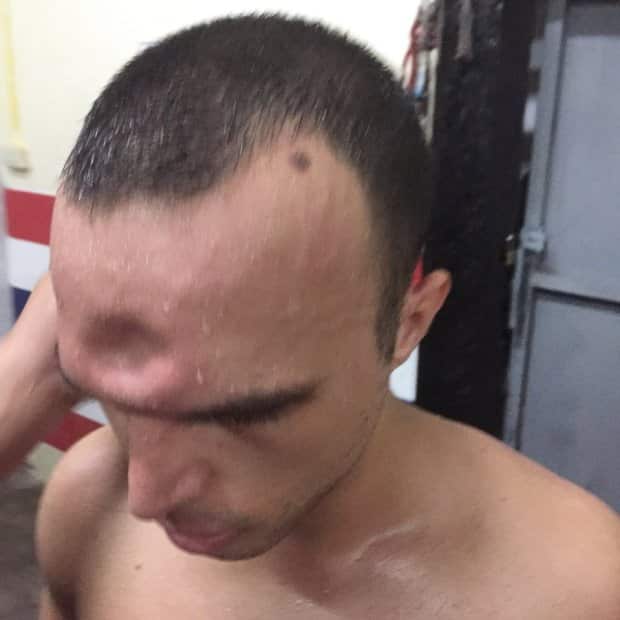 Jeremy didn’t feel anything unusual after receiving the blow. He didn’t report of any lightheadedness or a dizzy sensation. Johnny Betts, who trains with Jeremy at Tiger Muay Thai, shared the photos on social media, along with an update that Jeremy already had surgery.

Not much is known about the fighter but reports have confirmed that he’s from France. According to Betts, the referee had already stopped the fight but it was evident that Jeremy intended to continue.

“He was fine, though. He wasn’t wobbled and kept fighting, but the referee stopped the fight to get a doctor to look at the injury and the doctor obviously stopped it right away.”

Jeremy is already out of the hospital and had his fracture fixed. For his speedy recovery, he had a titanium plate fitted into his skull.

Jeremy’s head injury has been fixed. 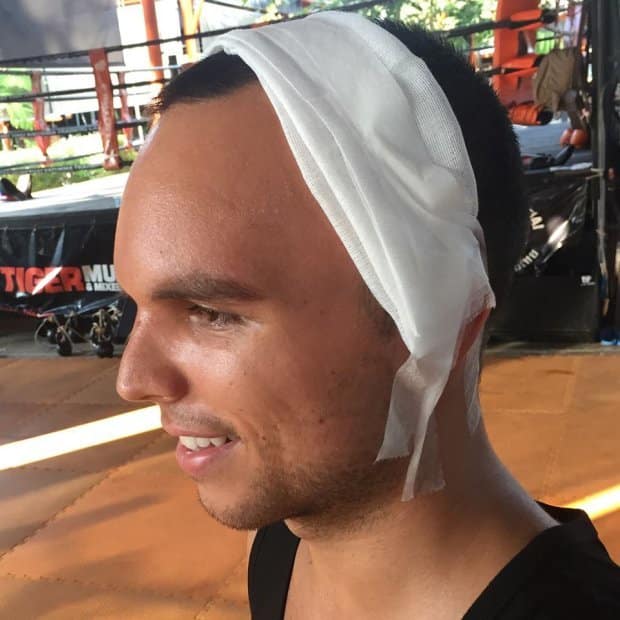 And he poses as his head is wrapped in a bandage. 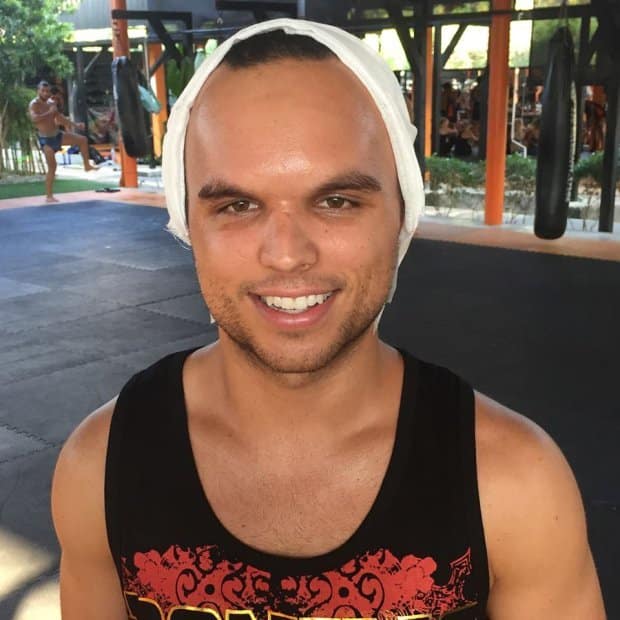 Fortunately for the Muay Thai fighter, his brain didn’t sustain any damage. He hopes to get back in the ring in a few months.

Surely, many people are entertained when their favorite fighters are having an event but what many people forget is that these people put their lives at risk.