For many little girls, Barbie dolls are considered staples. Practically every child knows these dolls. It may be said that it has its own universe.

Created in 1959, the Barbie doll has remained one of the bestsellers for American toy company Mattel. Over the years, though, there have been dolls that have stood out from the rest because of their price tags.

Here are eight of the most expensive ones: 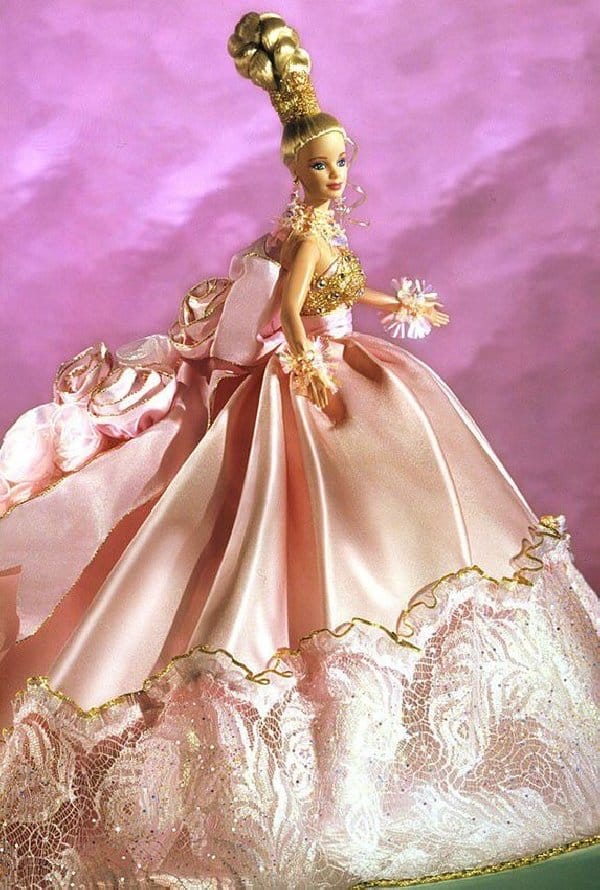 Although this 1996 Barbie is the most “affordable” one on this list, it holds the distinction of being priciest one sold to the general public. It wasn’t auctioned off or sold to a collector. It owes its price tag to the fact that it’s a limited edition piece. 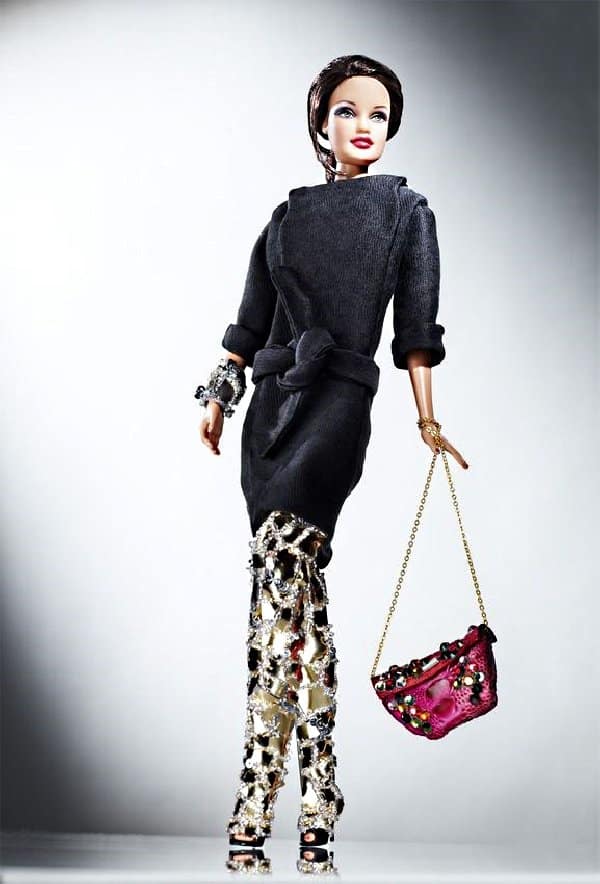 Designer Devi Kroell customized this Barbie with gold boots and a simple black dress. Collectors have complimented this doll for her chic look. It’s great that Kroell didn’t go over-the-top with this Barbie. 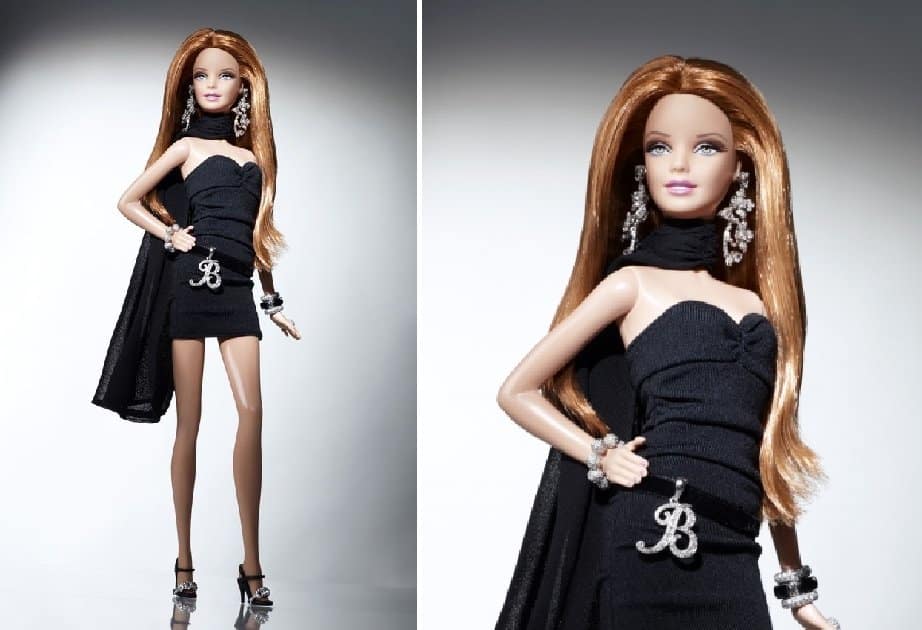 There’s a saying that goes, “Diamonds are a girl’s best friend.” Well, celebrity jewelry designer Lorraine Schwartz figured that diamonds were also Barbie’s best friend. So she adorned this 2010 Barbie with a “B” belt valued at $25,000. Unfortunately, the doll sold only for $7,500 when it was auctioned off. It’s still expensive but it didn’t break even. 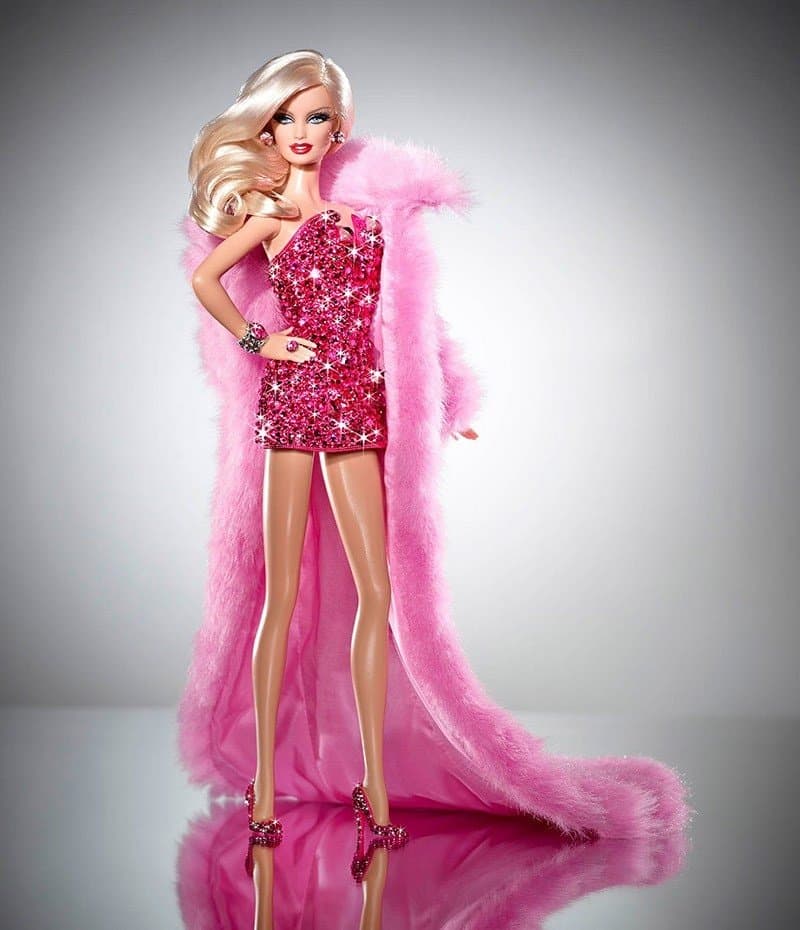 Celebrity fashion designers Phillipe and David Blond (collectively known as “The Blonds”) worked on this limited edition doll. As you can see, Barbie is wearing a jewel-encrusted dress. She definitely looks high-end. 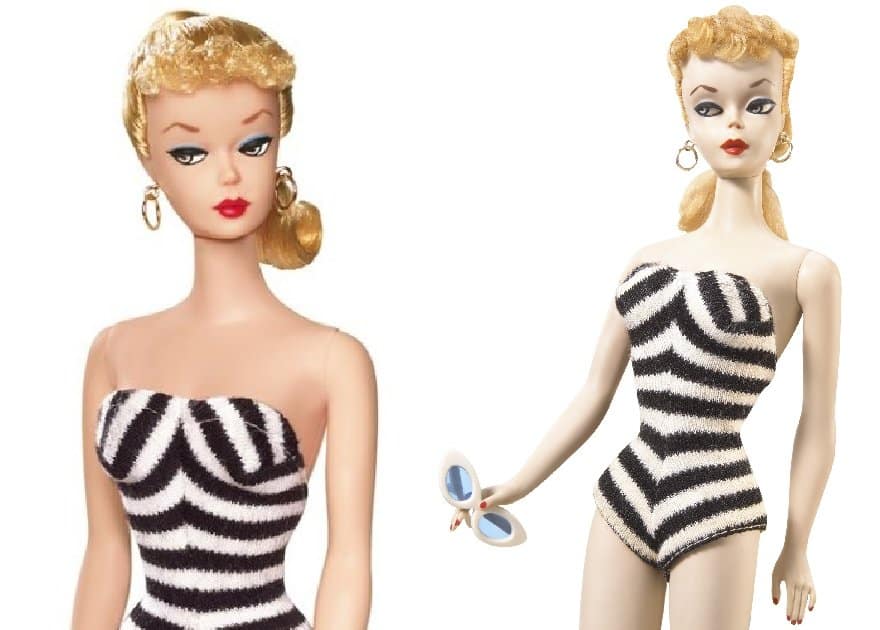 It doesn’t have a lot of fancy accessories, but this 1959 Barbie fetched a significant auction price. That’s because it’s the very first Barbie. Incidentally, it cost only $3 when it first came out. Time has surely changed for this “old” doll. 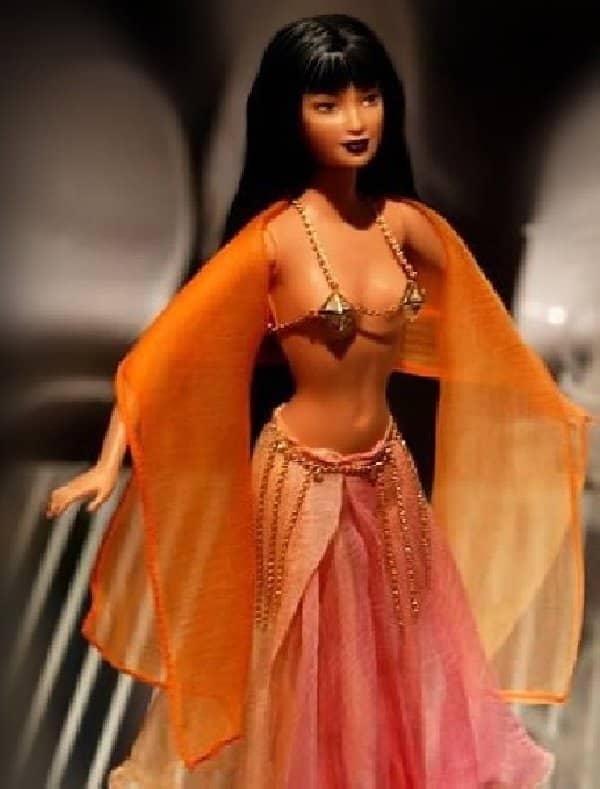 When Mattel marked Barbie’s 40th anniversary, they went for broke. They tapped one of the world’s top diamond merchants, De Beers, to bring on the bling. Thus, this Barbie boasts of a belt that’s adorned with 160 diamonds. 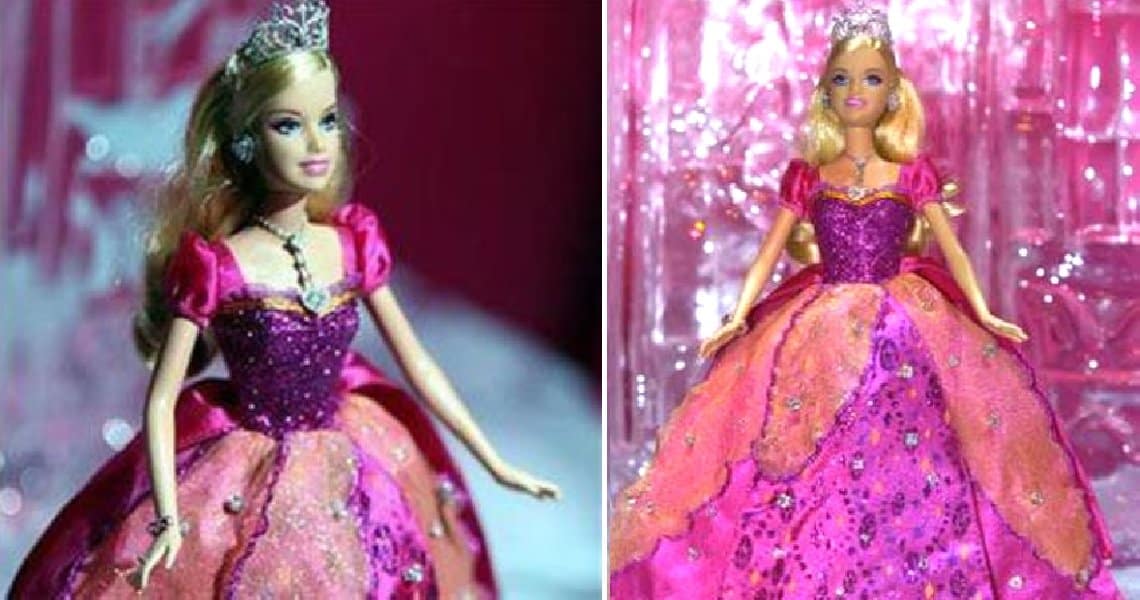 The doll was released to promote the 2008 straight-to-video film, Barbie & the Diamond Castle. The reason for its unbelievable price? Well, there are 318 diamonds adorning the doll’s dress. 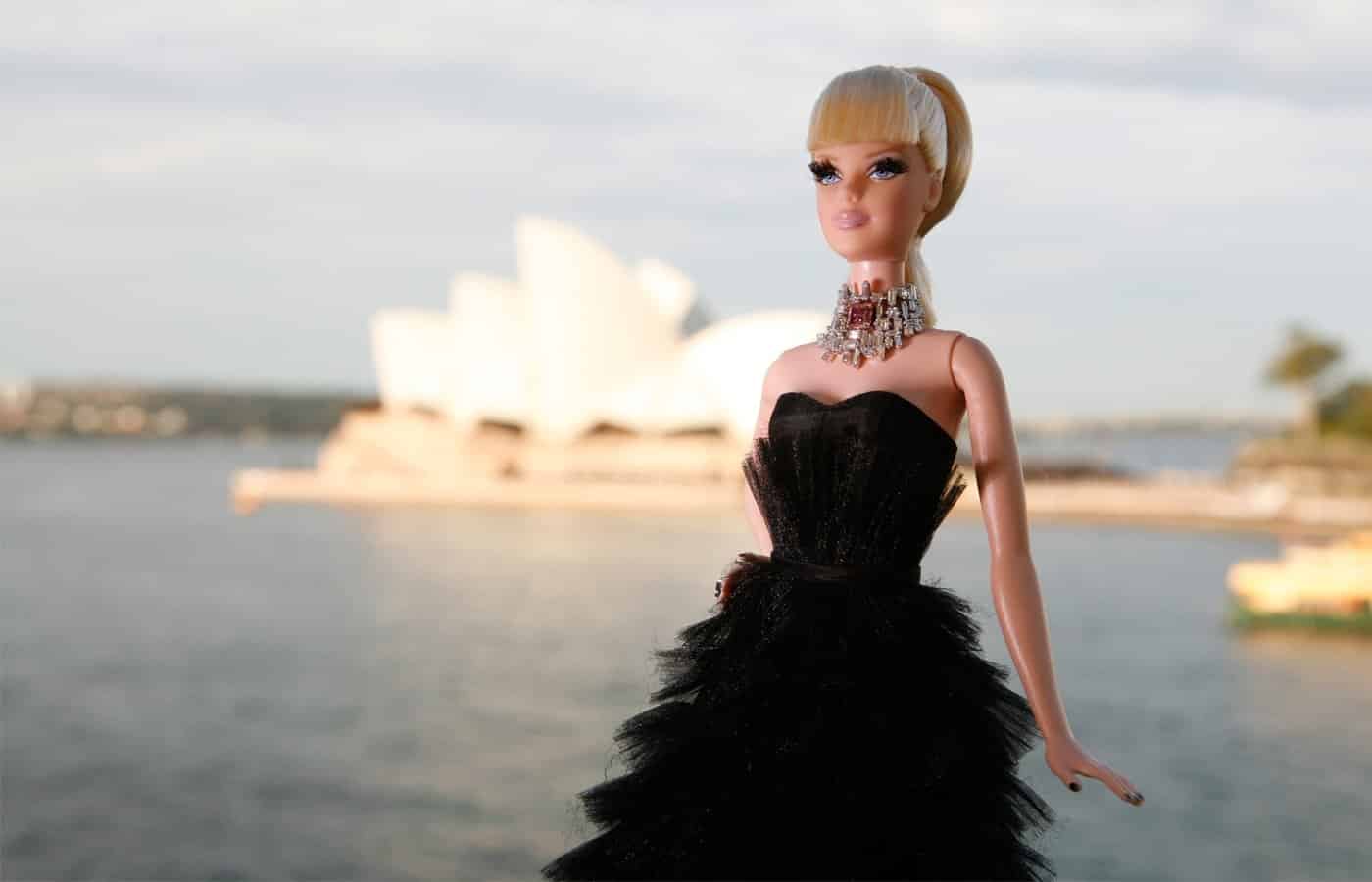 This special edition Barbie was created for a good cause. Mattel teamed up with Australian jewelry designer Stefano Canturi to spawn this doll for the Breast Cancer Research Foundation. As you may have guessed, it’s really the jewelry that makes this doll expensive. The necklace alone is already worth $300,000. Evidently, it was auctioned off with $2,500 added to the already hefty price tag.