After the devastation caused by Hurricane Irma, the dilemma the survivors had to face did not end with their ruined houses. Alongside the flood, the number of mosquitoes rose to a very alarming rate.

Aside from the hilarious “Florida Man” jokes, Florida is also pretty known for its mosquito problem. However, even going by their track records, the mosquito season this year is still unbelievably alarming. 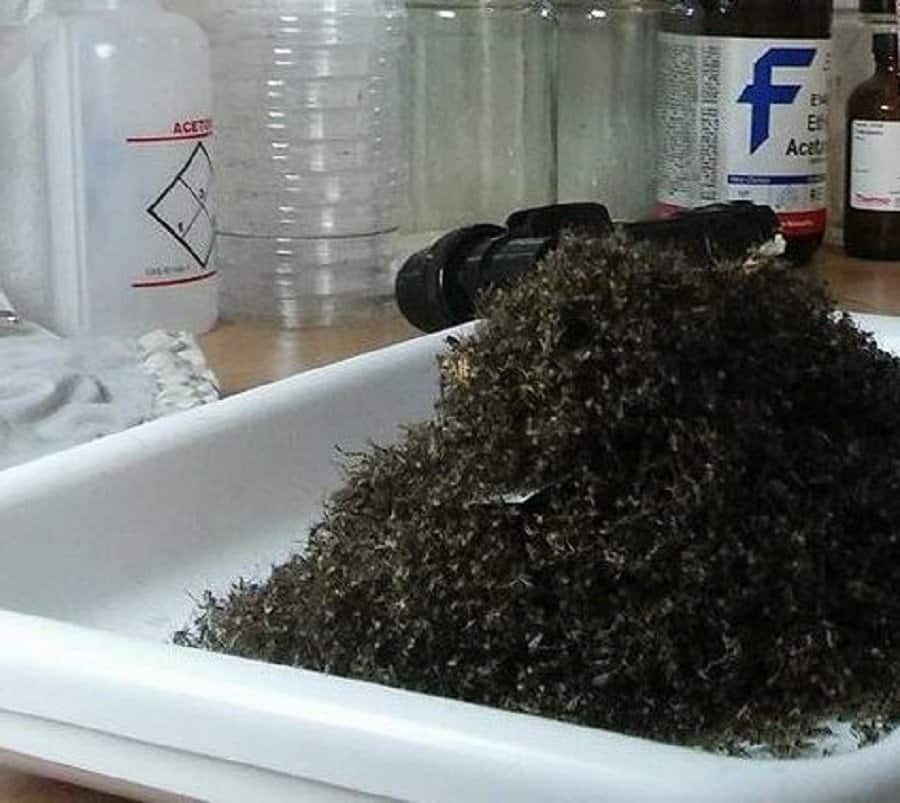 According to the reports, the bug trap in the image caught roughly around 26,000 mosquitoes. What’s more fascinating is that it managed to catch that much for just 16 hours.

The scary number of mosquitoes is enough to cause problem to the residents. 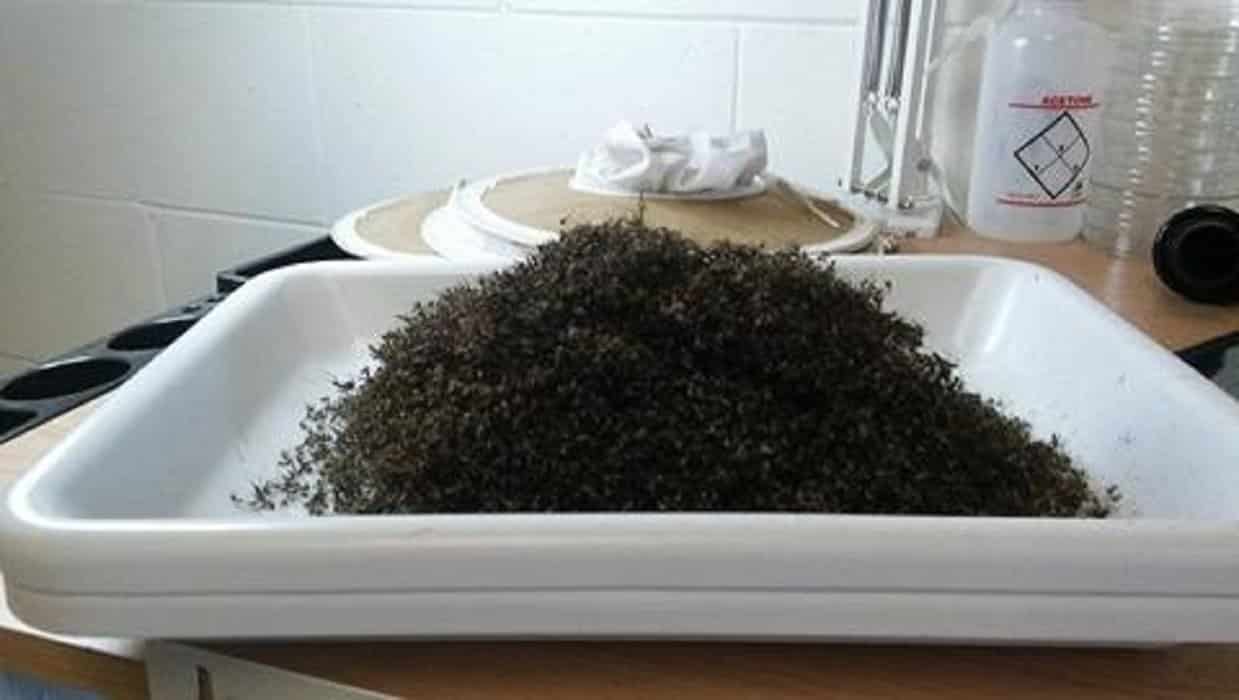 In addition to the images they posted on Facebook, the Hernando County Mosquito Control also added a context to them to further illustrate what they were actually dealing with:

Typically this same time of the year we could expect a count downwards of 500. The pile you’re looking at is roughly over 26,000 mosquitoes, comprised of 10 different species of mosquitoes – daytime and nighttime biters.

Normally, they only capture around 500 this time of the year. Capturing 26,000 is downright shocking. 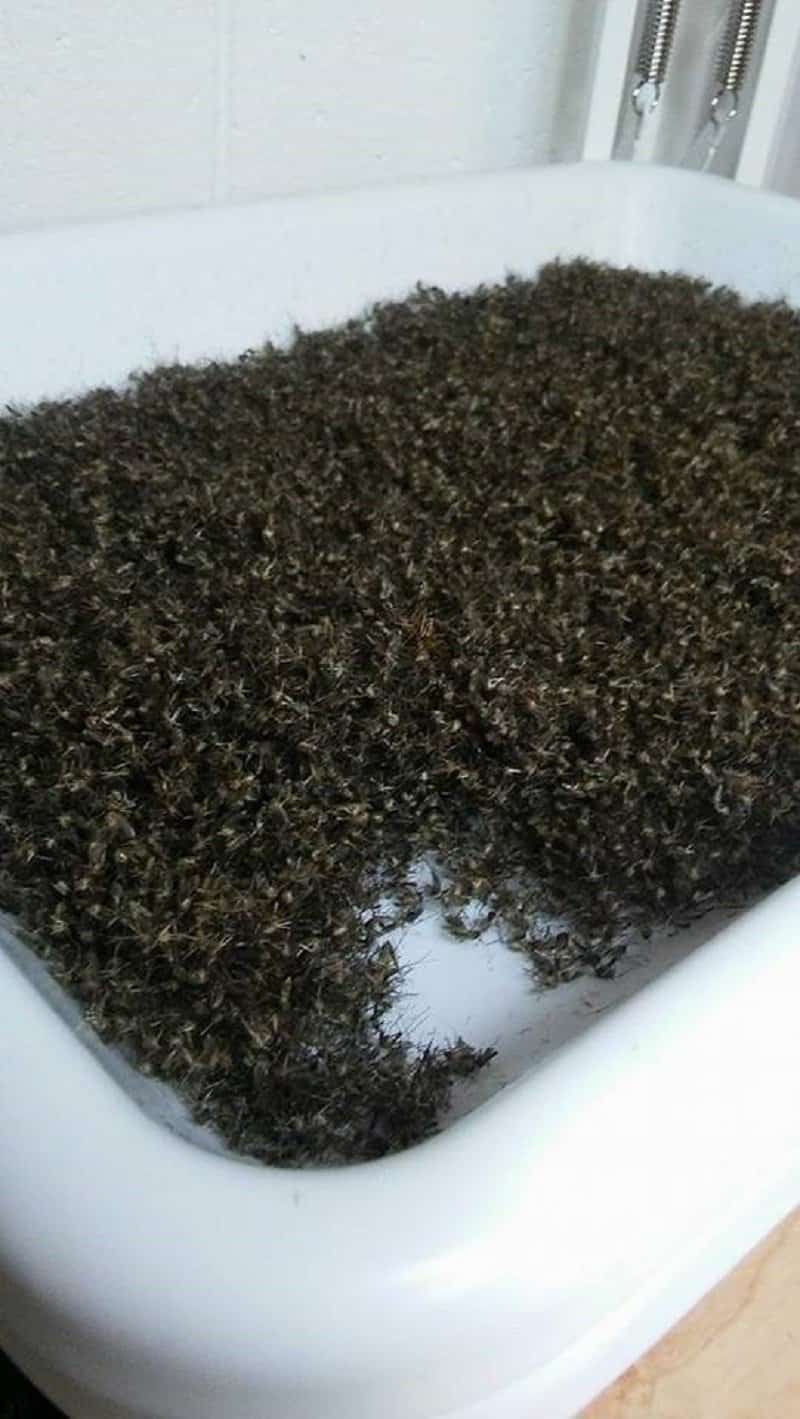 The trap was set sometime between 3pm and 7am in the late September somewhere on the northern parts of Pasco country. Aside from mosquitoes, they also captured several other species that could transmit diseases.

The traps were actually not meant for pest control purposes; rather, they were only meant for observation in order to gain information regarding the huge mosquito problem that Florida currently faces.

Nightly spray missions are helping knock down the adult populations, but more importantly, our field techs are out daily treating standing water to prevent new adults from hatching off, Cover up as much as possible, and wear repellent to #fightthebite!

As of now, mosquitoes are one of the most prominent pests in Florida. These buzzing insects are currently known to carry at least nine different diseases.

Here’s to hoping that they manage to overcome the problem.