Counterterrorism actions conducted by the United States government evolved with advancements offered by new technology. Now, targets can already be finished off with just a push of a button, all thanks to drones.

Sixteen years ago, a missile fired from a drone killed 6 people riding in a Toyota Land Cruiser in Yemen. According to the Bureau of Investigative Journalism, drone strikes have already killed 7,584 to 10,918 people in Pakistan, Yemen, Afghanistan, and Somalia. This includes between 751 and 1,555 civilians. However, U.S. government figures are only pegged at almost 500. 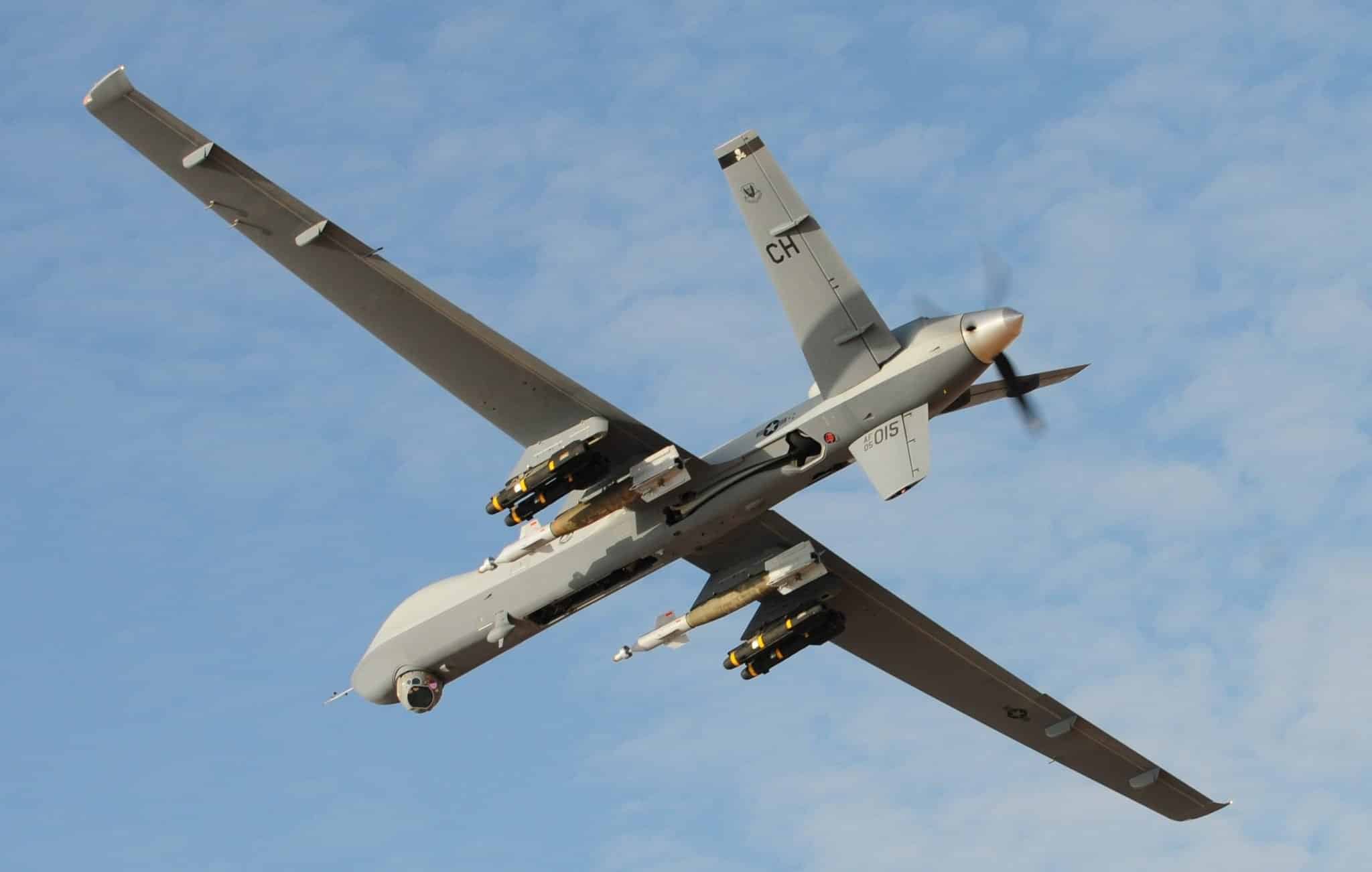 “Joystick warriors,” as what they are called nowadays, are behind these attacks that were rationalized by their call to “protect and serve” the American nation.

With such an impersonal way of ridding the world of evil-doers, one would think that they experience minimal, if not zero, trauma from what they did. Unfortunately, that is not the case. 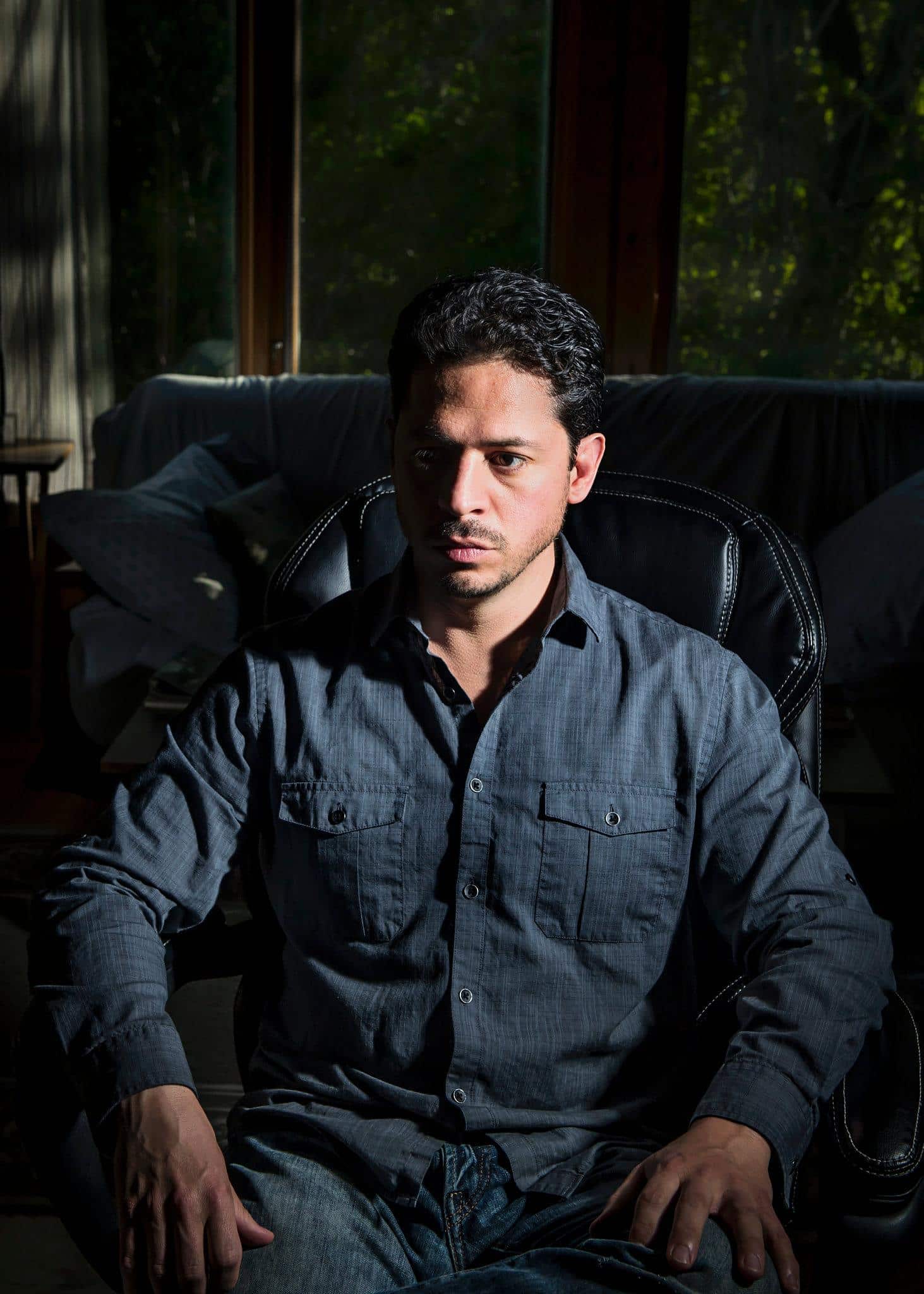 Christopher Aaron, a joystick warrior at the Counterterrorism Airborne Analysis Center in Langley, Virginia, spoke with the New York Times about his experience after becoming part of the drone warfare.

During the interview, he admitted that he saw some unforgettable things at work. Most of the scenes he sees in the flat screen monitors are mundane. However, there were instances when he unknowingly stared at the screen for a long time after seeing scenes that were intimately disturbing.

From coffins carried down the street after a drone strike to random people squatting down to defecate, all of them were burned into his eyes — and his subconscious mind. 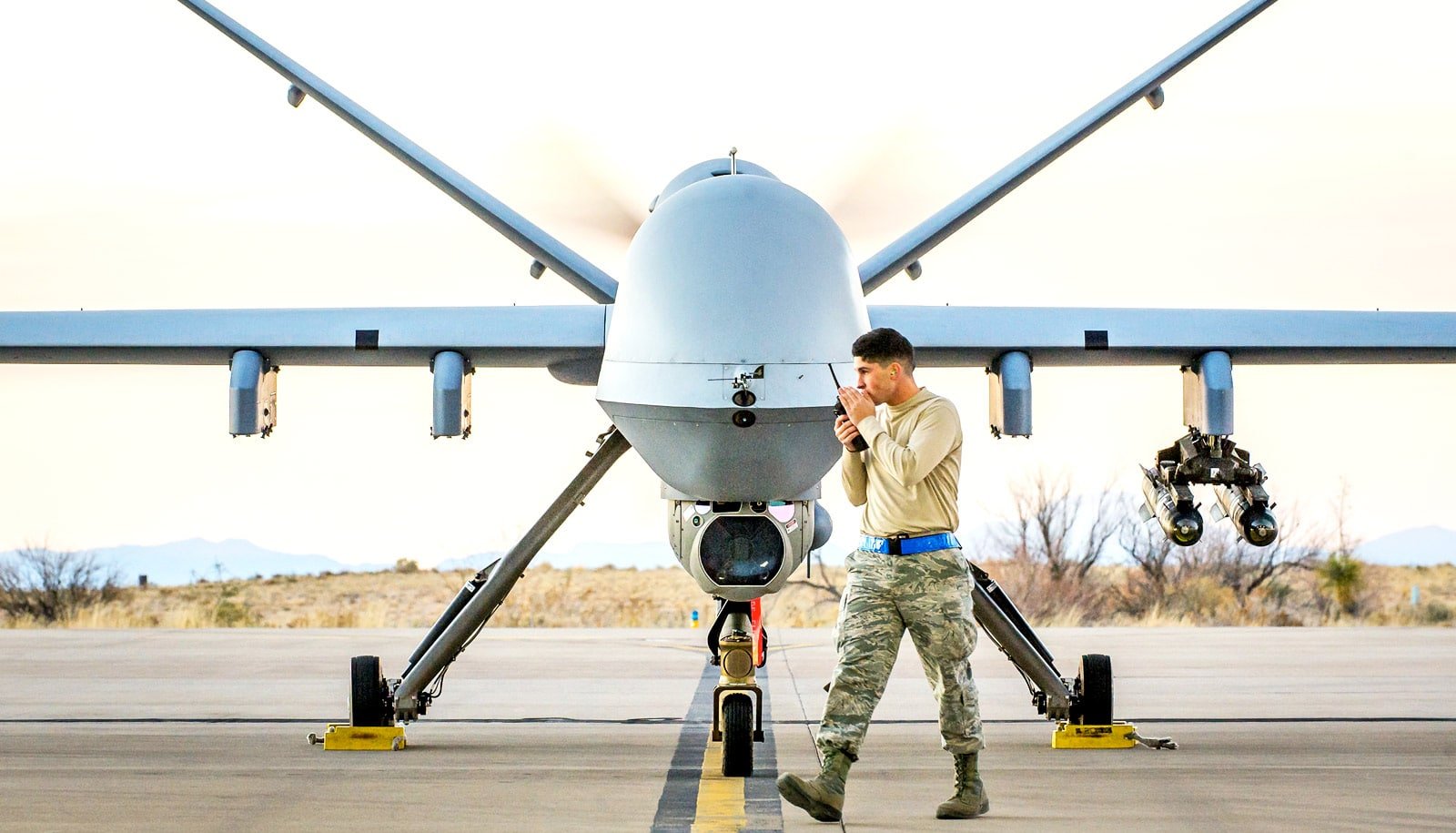 Aaron is among thousands of virtual warriors who experience the same debilitating effects as those veterans who had post-traumatic stress disorder from the battlefield.

At 29 years old, he went home to his parents in Lexington trying to recuperate, but he would wake up at night suffering from excruciating pains from the trauma. He also admitted to dreaming about being forced to watch people being tortured and killed, most of whom were innocent in his mind.

“It was as though my brain was telling me ‘Here are the details that you missed out on. Now watch them when you’re dreaming.’”

PTSD can be diagnosed and treated, unlike moral injury. 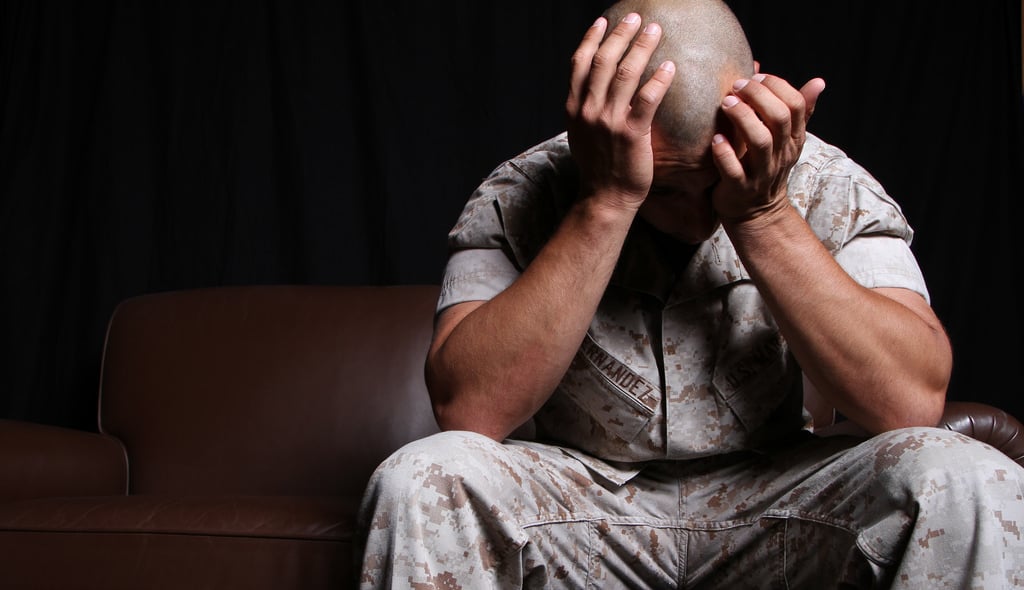 However, what Aaron and other joystick warriors experienced wasn’t really PTSD. Speaking to the NY Times, a chaplain called “Zachary” explained that what they suffer from is “moral injury,” or the inner conflicts that weigh on a person’s conscience.

According to the National Center for Post-Traumatic Stress Disorder, moral injury occurs in a person’s psyche and can be a cause of inner turmoil. Some of its symptoms include anxiety, withdrawal and self-condemnation, and even self-harm and self-handicapping behaviors.

Compared to PTSD, moral injury can be a tad more difficult to deal with as it is more of a dimensional problem. To top that off, the condition has no standard threshold so it cannot be diagnosed the same way doctors do with PTSD. And, unfortunately, there remains very little knowledge on how to deal with this kind of effects from their work.

For joystick warriors, the condition can be a lot harder to handle since they cannot talk about the things they have seen due to the immense confidentiality surrounding it, leaving many of them are left to deal with such “demons” on their own.