Climbing the highest mountain in Africa, Mt. Kilimanjaro, is definitely a dream a second grader from Austin, Texas never thought could achieve, especially since doing so requires one to be at least ten years old. But seven-year-old Montannah Kenney proves that age is just a number.

Montannah and her mom, Hollie, were able to get a special permit to climb Mt. Kilimanjaro. During spring break, Montannah successfully reached the top of Mt. Kilimanjaro at 19,341 feet despite the difficult weather conditions during her climb.

Her mother served as her personal trainer in preparation of the climb. 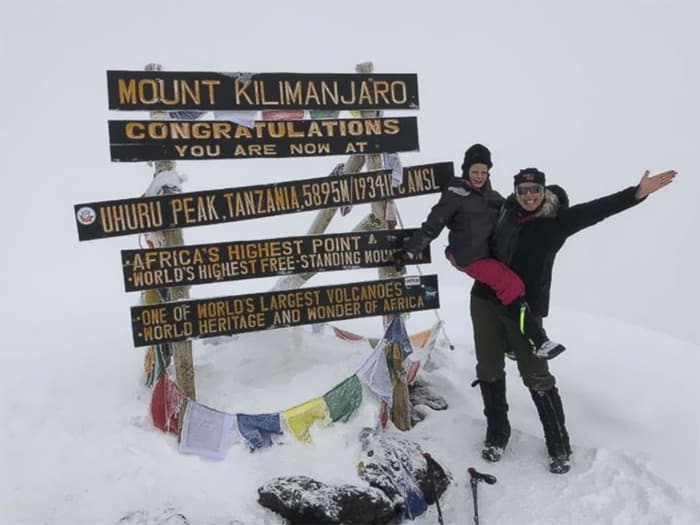 Montannah also joined basketball, swimming, and running to be physically fit. Her mother, a professional triathlete told her that the climb will never be easy, but the girl was determined, and that’s because of her dad.

The determined child’s father died when she was just three years old. 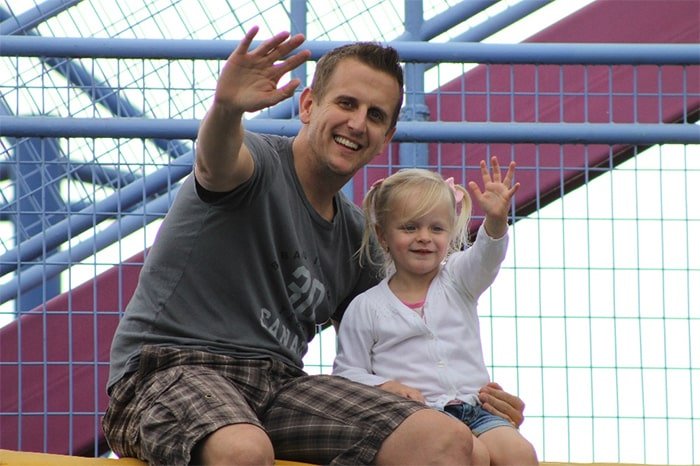 Her father suffered from post-traumatic stress disorder (PTSD) and was under Eye movement desensitization and reprocessing (EMDR) therapy.

He died shortly after her third birthday. 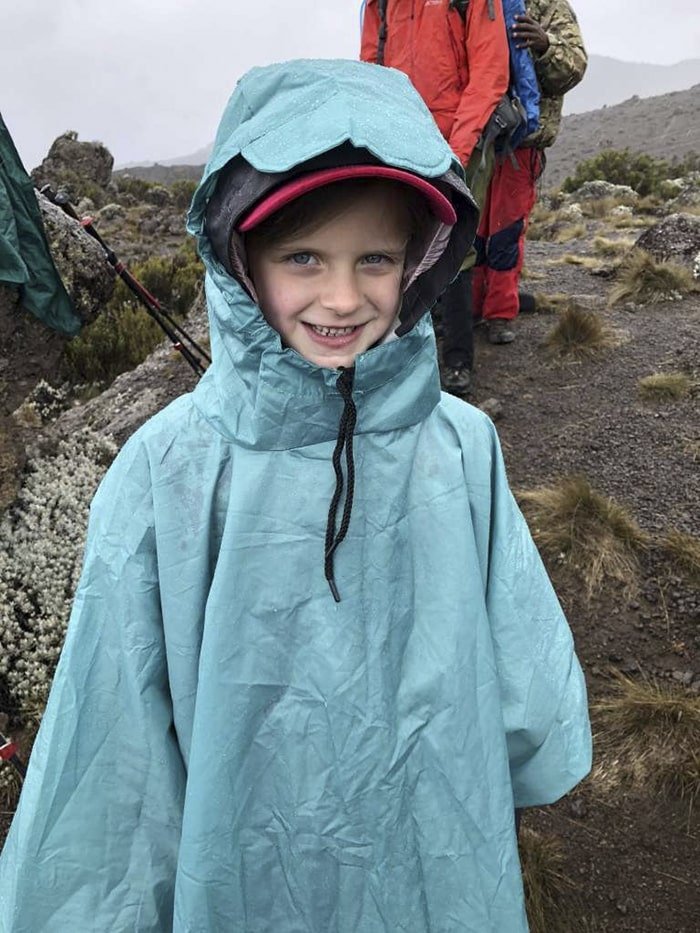 Hollie added that it was her daughter’s idea to climb Mt. Kilimanjaro. 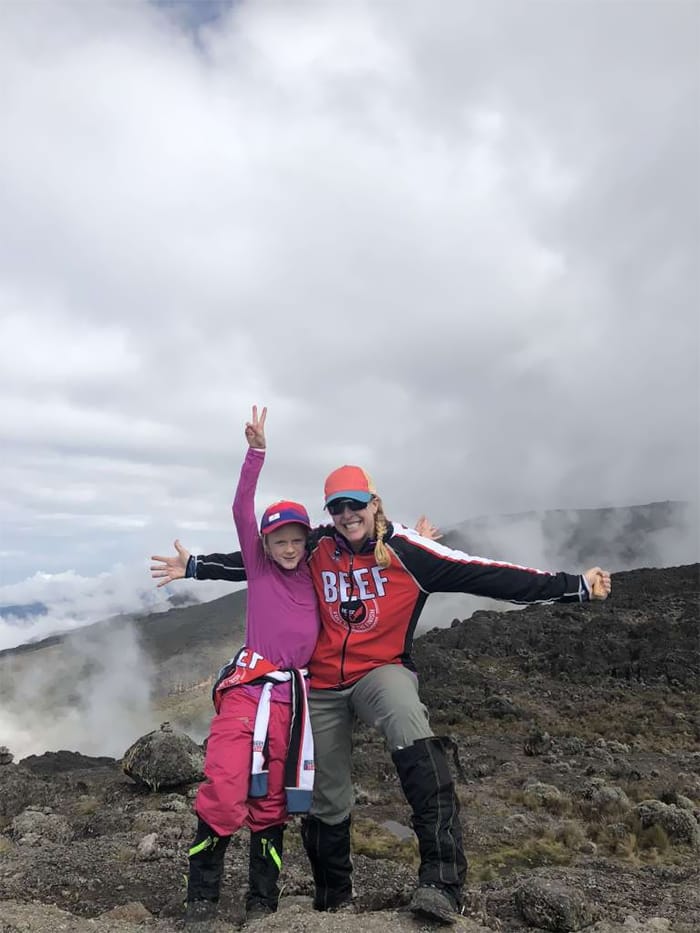 Age became an obstacle for the mother and daughter’s goal to climb the mountain. 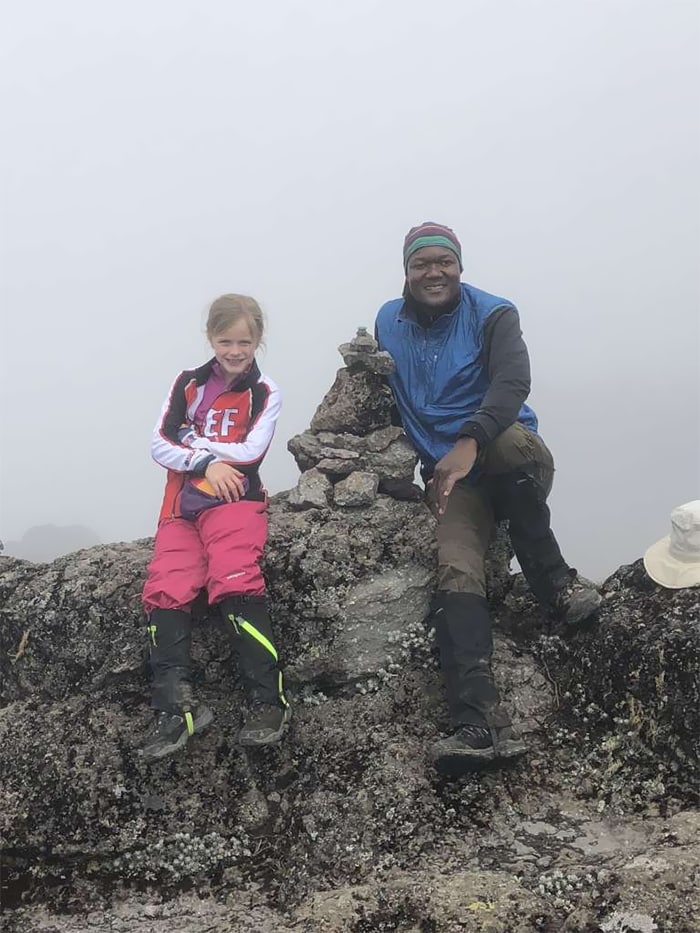 But once they learned about the 8-year-old who climbed the same mountain in 2017, they knew they had to get that permit. As soon as the young girl reached the summit, Hollie said that it was a wonderful moment for her daughter to honor her late dad.

“She knew she wanted to blow kisses to him and wave and hopefully he would see her.”

Montannah trained for four to eight hours on weekends and hiked short distances during weekdays. 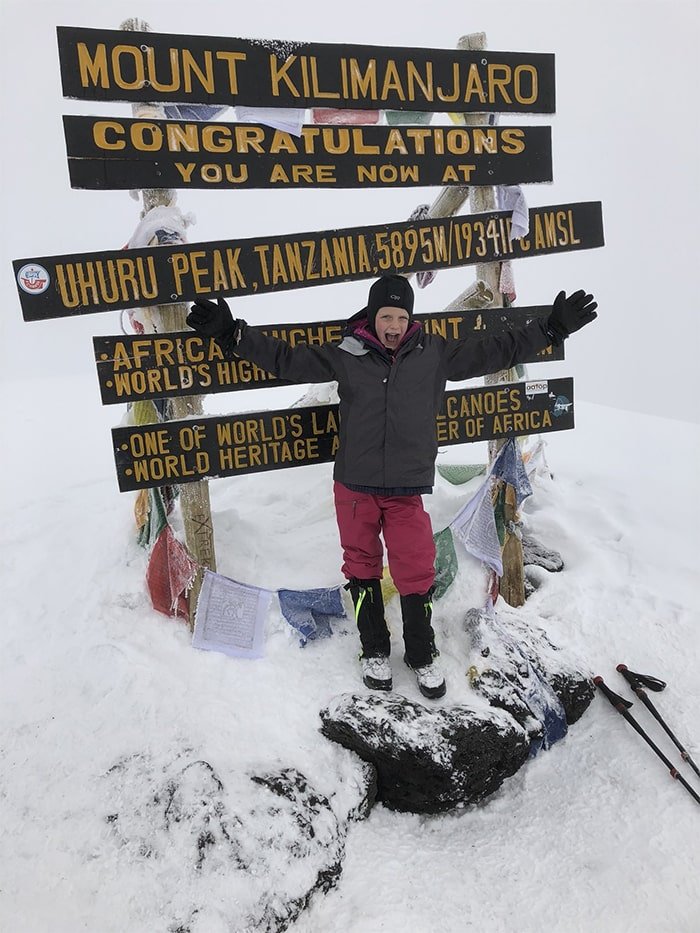 She had 25 people to watch over her during the climb. 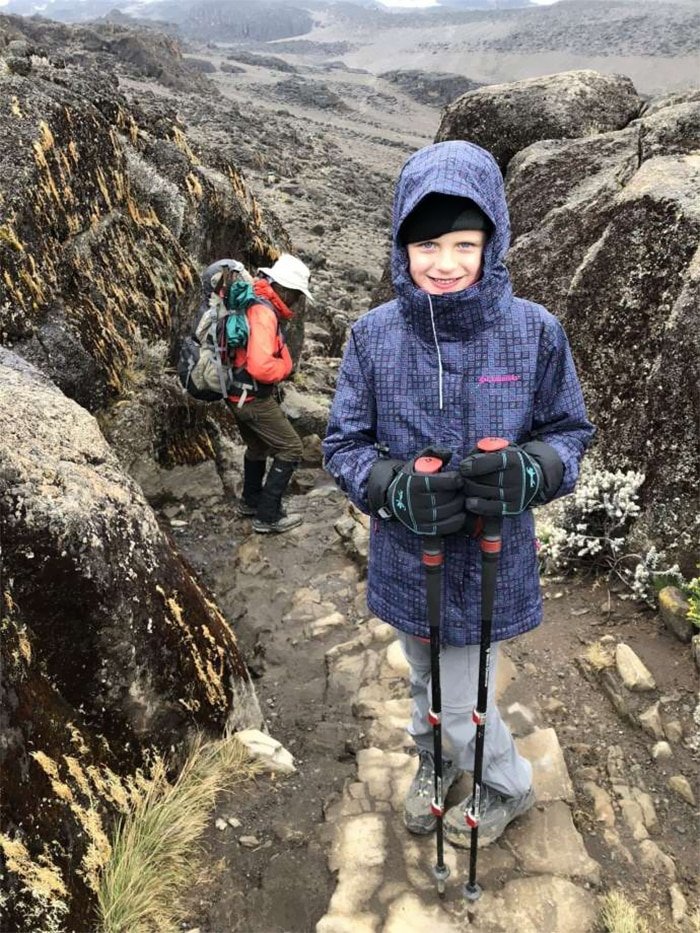 She may be the youngest climber, but Montannah wasn’t after that title. 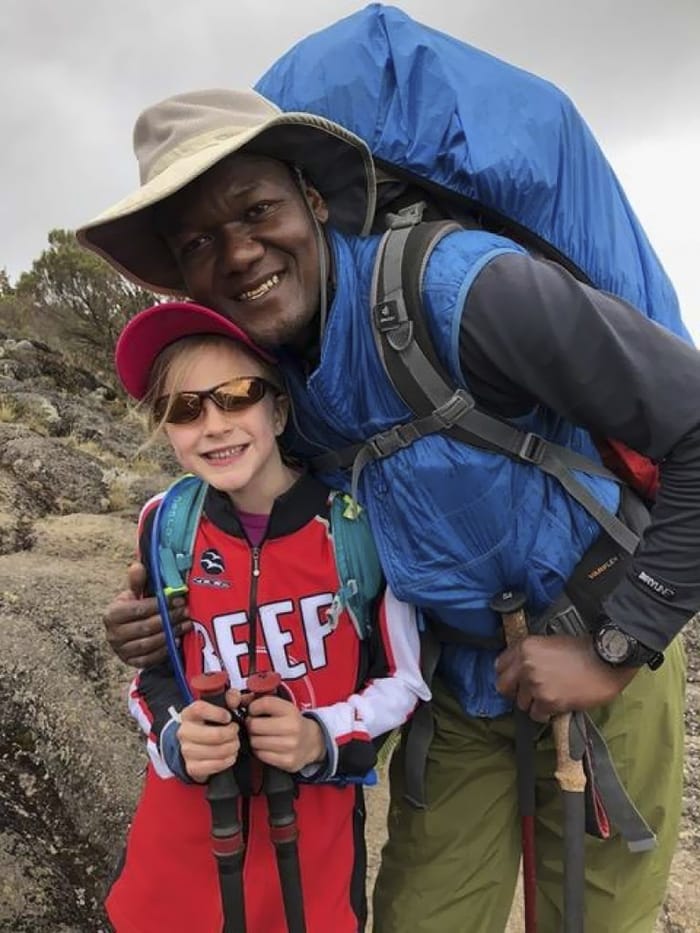 It was all for her dad. 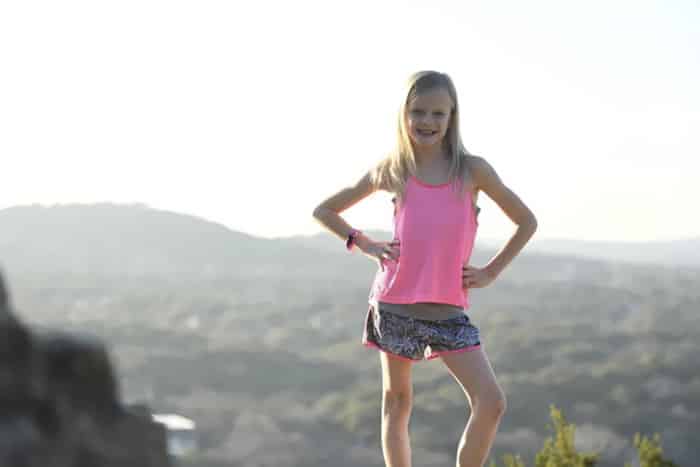 People were also inspired by Montanna’s story and the endless love she has for her dad.

Watch the video below during her amazing moment on top of Mt. Kilimanjaro