Being too absorbed in social media can kill; if not you, then somebody else. This is the lesson a young mother learned the hard way when her son drowned because she was too busy reading Facebook comments instead of watching after her son.

Claire Barnett, a mother of four, was inside their house checking her Facebook while her two-year-old son Joshua was outside playing in their yard in Beverly, East Yorkshire that fateful day of March 17, 2014. Joshua fell into a pond without her noticing it immediately, and by the time she did, it was already too late. Joshua died in the hospital soon after. 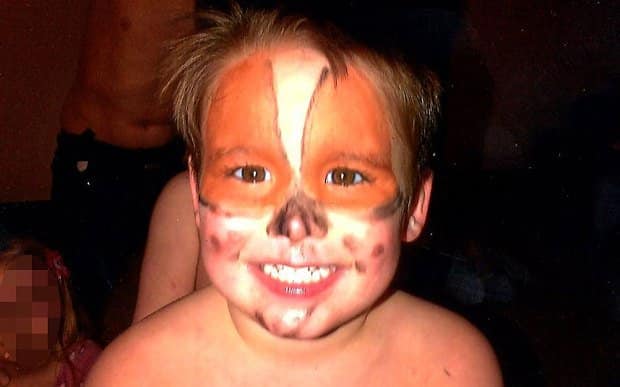 According to police, Claire gave different accounts of the incident. An earlier incident wherein Joshua and another child almost got hit by a car while playing unsupervised in the road was also brought up during the investigation. 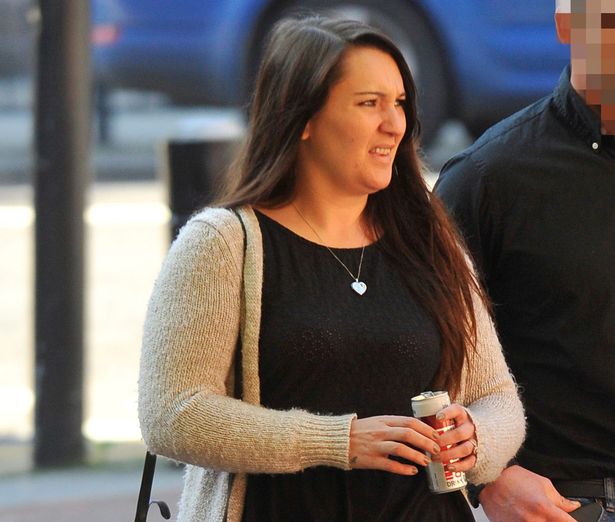