A miniature is defined as a small-scale replica of a much larger object. People have always been fascinated by all kinds of miniatures. We’ve seen small versions of furniture, stamps, and even paintings. But it’s something else when you see the world’s smallest gun.

The Guinness World Records has awarded the Miniature Revolver C1ST with the title, “The World’s Smallest Gun.” Manufactured by the Switzerland-based company SwissMiniGun, the revolver is a miniature in the true sense of the world. This means that it functions precisely like a real gun.

It was modeled after the .357 Colt Python. 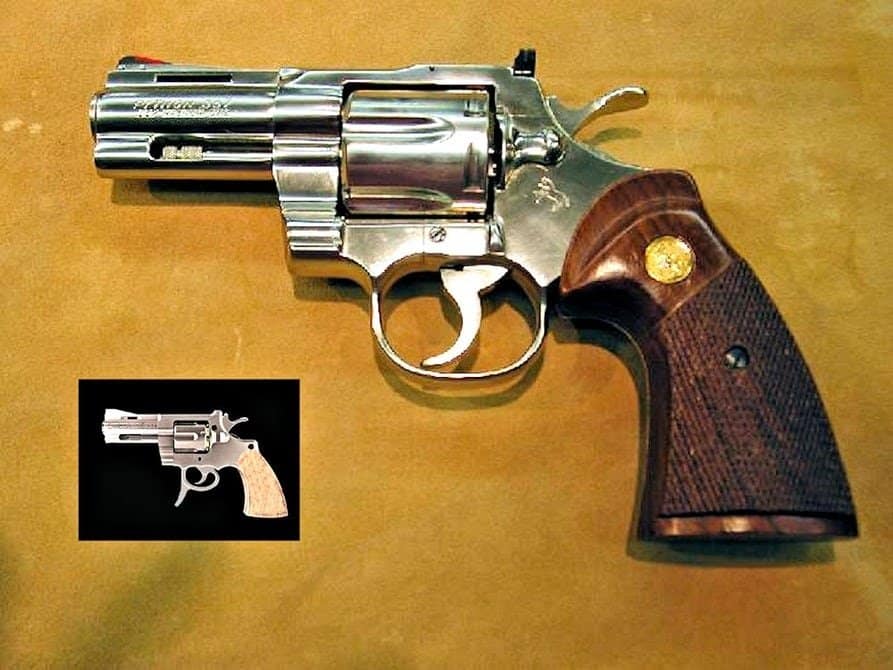 The Miniature Revolver C1ST measures 2.2 inches long and stands 1.4 inches when held in an upright position. and weighs less than one ounce. It can be loaded with its very own specially-made 2.34 mm caliber bullets. The gun will never be mass-produced. In fact, SwissMiniGun only makes around 100 of them per year.

Then again, while the world’s smallest gun is still considered a weapon, it’s not exactly dangerous. A review by Outdoor Life magazine notes:

“On the downside, knockdown power isn’t this gun’s forte. The diminutive 1.97-grain bullets are launched from the barrel at mere 399 fps, which is unlikely to a scare or even cause lacerations on the most timid mouse.”

Despite the gun’s lack of killing power, there are several countries that have prohibited SwissMiniGun from shipping the product to them. Among these countries is the U.S. which reportedly told SwissMiniGun that any working firearm — even those with a barrel less than 3 inches long — are deemed illegal.

In his How Stuff Works article, Josh Clark explains:

“One reason the guns are outlawed in the U.S. is due to the small size of their bullets. Firing a cartridge essentially smashes the bullet, making it impossible to trace using ballistics investigation.”

Some collectors opted for a customized gold version along with a tiny holster. 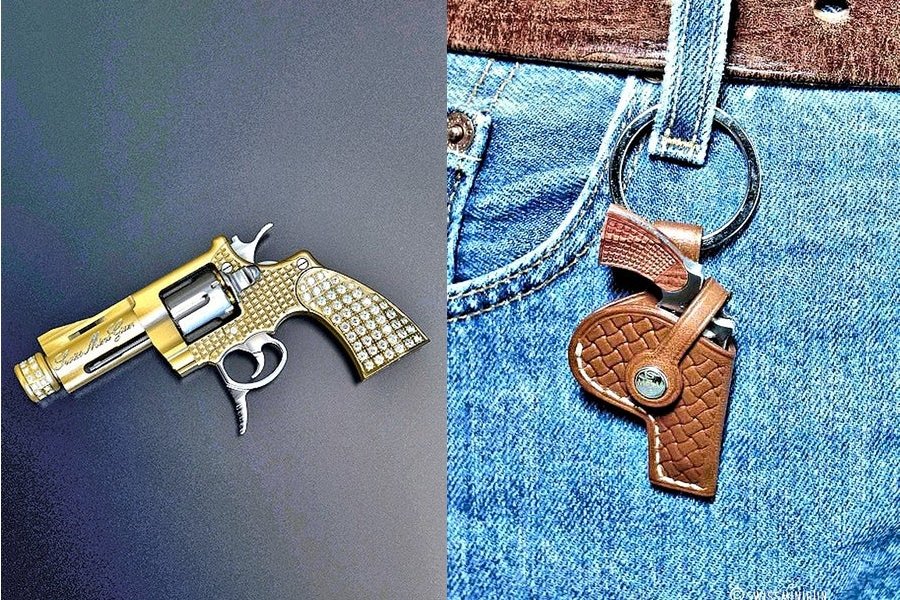