27-year-old Anika Watt has been charged with possession of drugs and weapon after officers found her hiding heroin and ecstacy in her bra – and a loaded gun in her vagina. The woman from Missouri pleaded guilty to both felony charges.

According to reports, Anika desperately tried to hide the Kimber .380 caliber handgun from authorities and so she hid it, uhm, there. But police still managed to spot the weapon.

Anika Watt was stopped by cops for driving 90 mph along Interstate 55, north of Bloomington, Indiana. 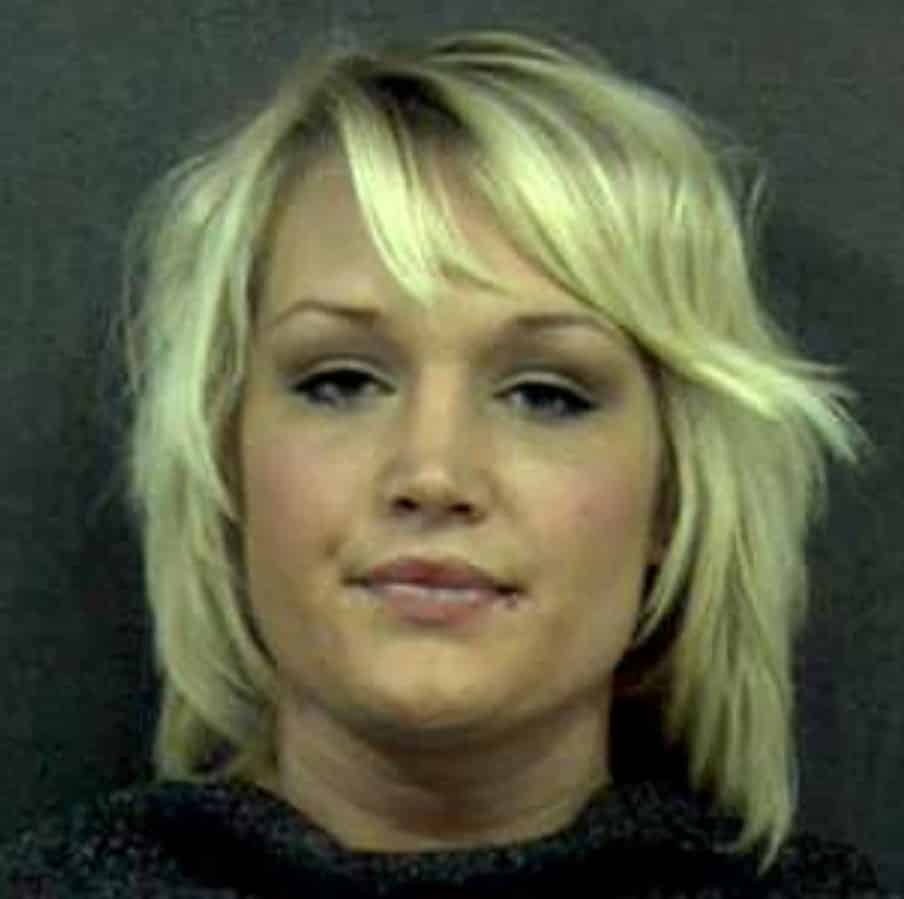 After pleading guilty at the Circuit Court in McLean County, Illinois, she is facing a possible 10 year imprisonment for gun possession and 15 years for drug charges. However, there is probably a chance that the sentence “could be greatly reduced after she signed a plea deal,” reported LadBible.

The Kimber .380 caliber handgun measures 5.6 inches and weighs 13.4 ounces when not loaded. 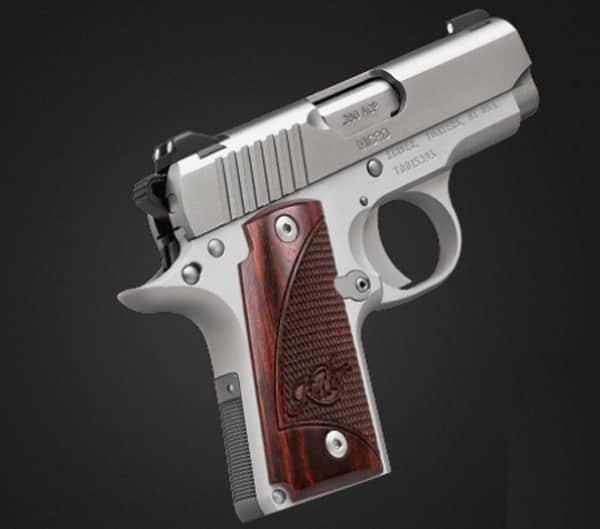 We imagine that’s not something any woman can easily (and comfortably) hide inside her private part.

A female officer found the firearm in the suspect’s vagina which, the court prosecutor later described, came loaded, with “a bullet in the chamber ready to fire.”

So at this point, we all couldn’t help but wonder: What the hell was she thinking, right? 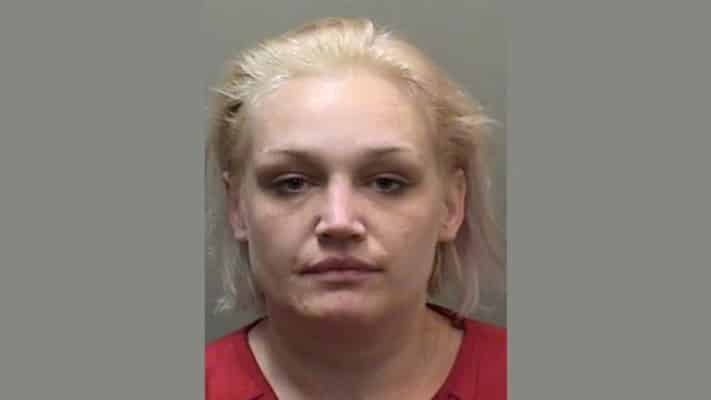 It is not uncommon for people involved with drugs to have guns, said the police.

McLean County Sheriff Jon Sandage said a total body search always follows after an individual is found with drugs – and its a common case for suspects to carry weapons.

“When you find drugs, you look for guns.”

It is expected that Anika Witt will be sentenced by the court come June 27. It is also believed that her sentence could go lower after she has agreed to sign a plea deal and after she testifies against Clinton McDonald, her companion in the vehicle.