The issue on lenient regulations on gun possession in the United States has been revived as another mass shooting incident took place in Las Vegas, killing 59 people and injuring hundreds more. Now, a Filipina’s name is being dragged to the incident, initially saying she is one of the persons of interest in the heartless violent attack.

Considered one of the worst mass shooting incidents in the United States, the suspect opened fire in a concert where thousands of people gathered. He had a huge arsenal of at least 42 guns, explosives, and thousand rounds of ammunition.

The lone gunman, 64-year-old Stephen Paddock, unleashed a barrage of bullets from the 32nd floor of the Mandalay Bay hotel, injuring more than 500 people. 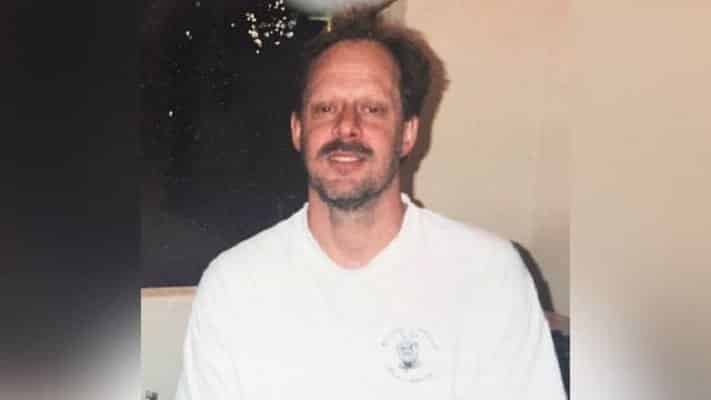 The victims were all spectators in a country music festival below. 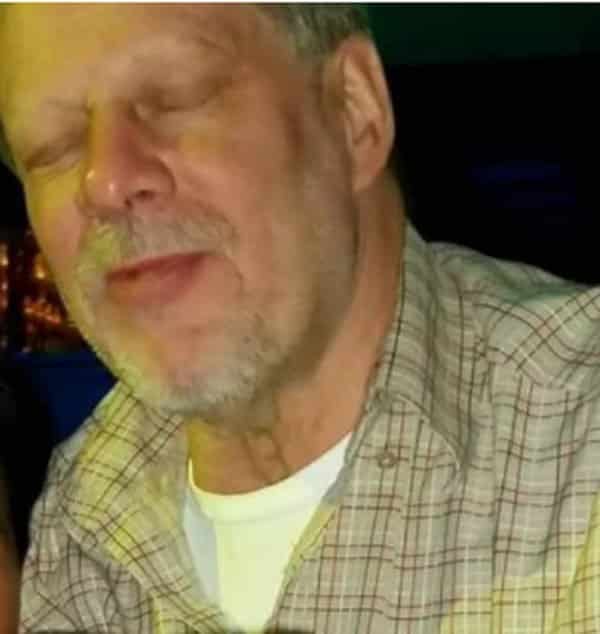 “It was the worst mass shooting in modern American history, and Stephen Craig Paddock was solely responsible for this heinous act.”

Paddock’s girlfriend, Marilou Danley, has been initially tagged in the violent attack. However, it was reported that she was already in the Philippines days before the attack.

Based on immigration records, Danley, a Filipina and an Australian citizen, had flown from Manila on September 22 for a four-day-trip to Hong Kong. 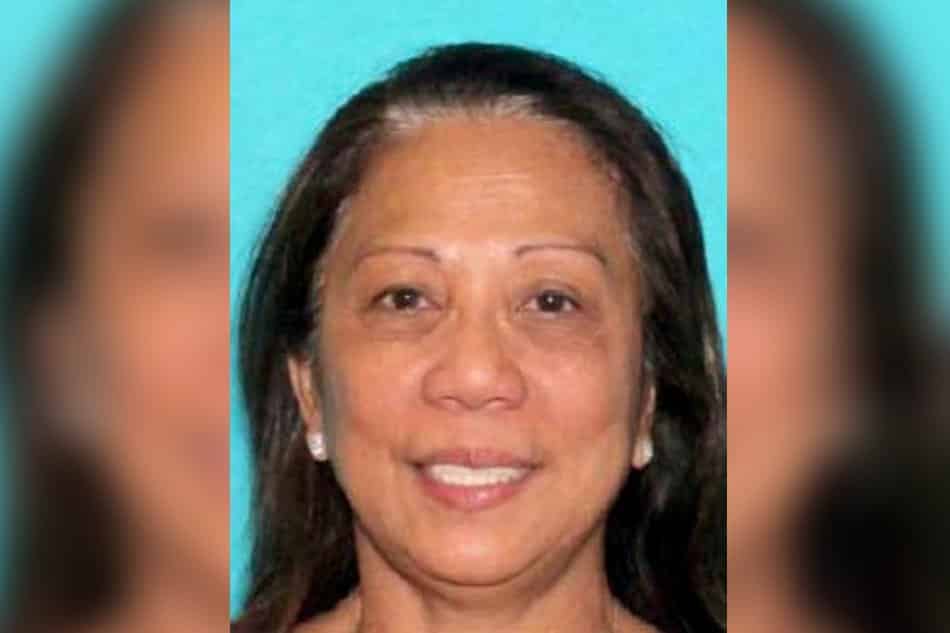 She has now been cleared as a person of interest by the police. Danley moved to the United States 20 years ago and was reportedly sharing a house with Paddock.

The police said that Paddock, a multimillionaire, used automatic weapons to rain down gunfire on a crowd of about 22,000. 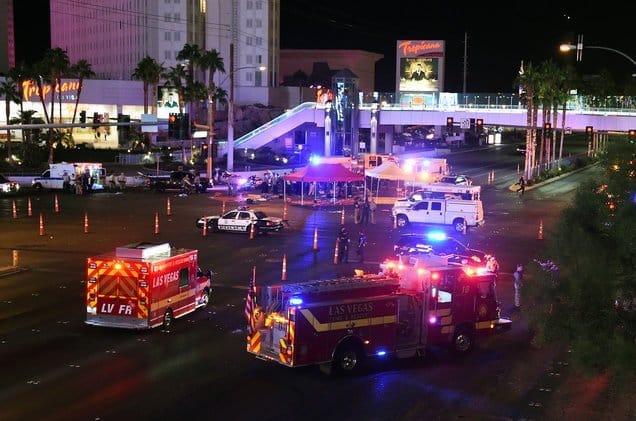 He was found dead inside the room where he opened fire. Based on reports, he had no criminal records. However, his background check revealed that his father, Benjamin Paddock lived the life of a criminal. He robbed banks and was included in the Most Wanted list.

They were attending the Route 91 Harvest Festival. 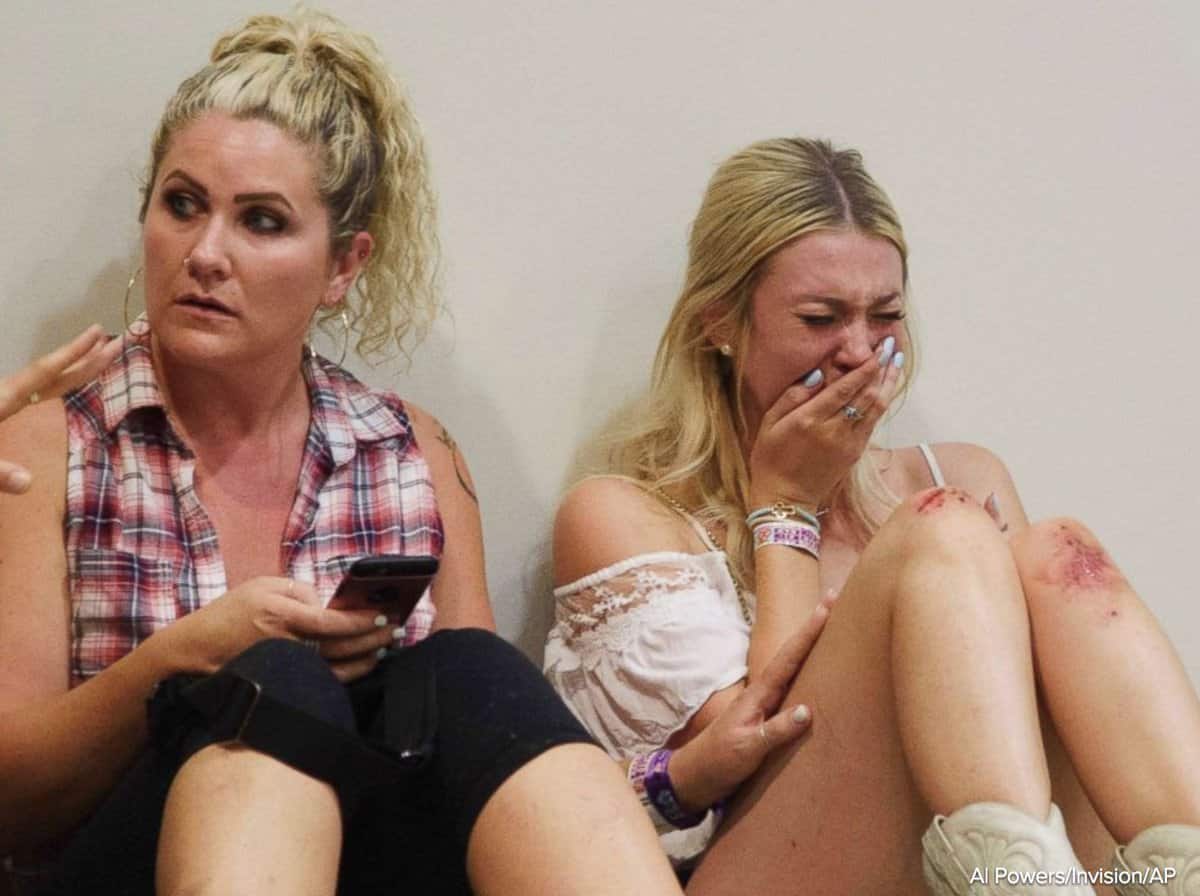 Horrifying footages emerged depicting the tragic fate of all those who attended the supposedly joyous event.

Here are some video clips taken during the shooting attack: