The boundary years for millennials has been a topic of many hot debates, but Washington D.C.-based Pew Research Center finally puts an end to everyone’s confusion. According to the major think tank, millennials are those born between 1981 and 1996. Consider that official.

Generational boundary years are determined by several factors, including the economic, social, and political aspects that define a particular generation’s formative years. In the case of millennials, technology is the top generation-shaping factor. It really comes as no surprise as millennials are also considered the internet generation.

The millennial generation thrived during the internet explosion. 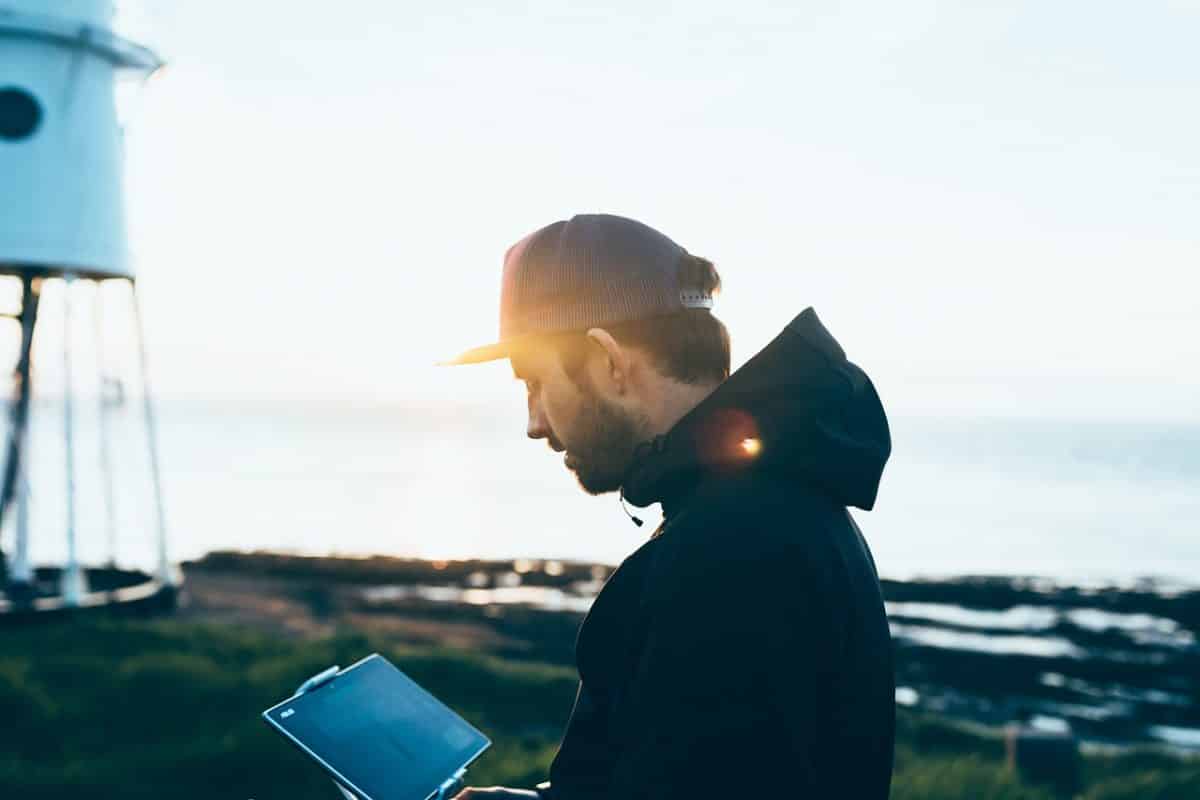 “Pew Research Center has been studying the Millennial generation for more than a decade. But as we enter 2018, it’s become clear to us that it’s time to determine a cutoff point between Millennials and the next generation. Turning 37 this year, the oldest Millennials are well into adulthood, and they first entered adulthood before today’s youngest adults were born.

“In order to keep the Millennial generation analytically meaningful, and to begin looking at what might be unique about the next cohort, Pew Research Center will use 1996 as the last birth year for Millennials for our future work. Anyone born between 1981 and 1996 (ages 22-37 in 2018) will be considered a Millennial, and anyone born from 1997 onward will be part of a new generation.”

Two of the generation’s defining characteristics are fluency in social media and constant online connectivity. 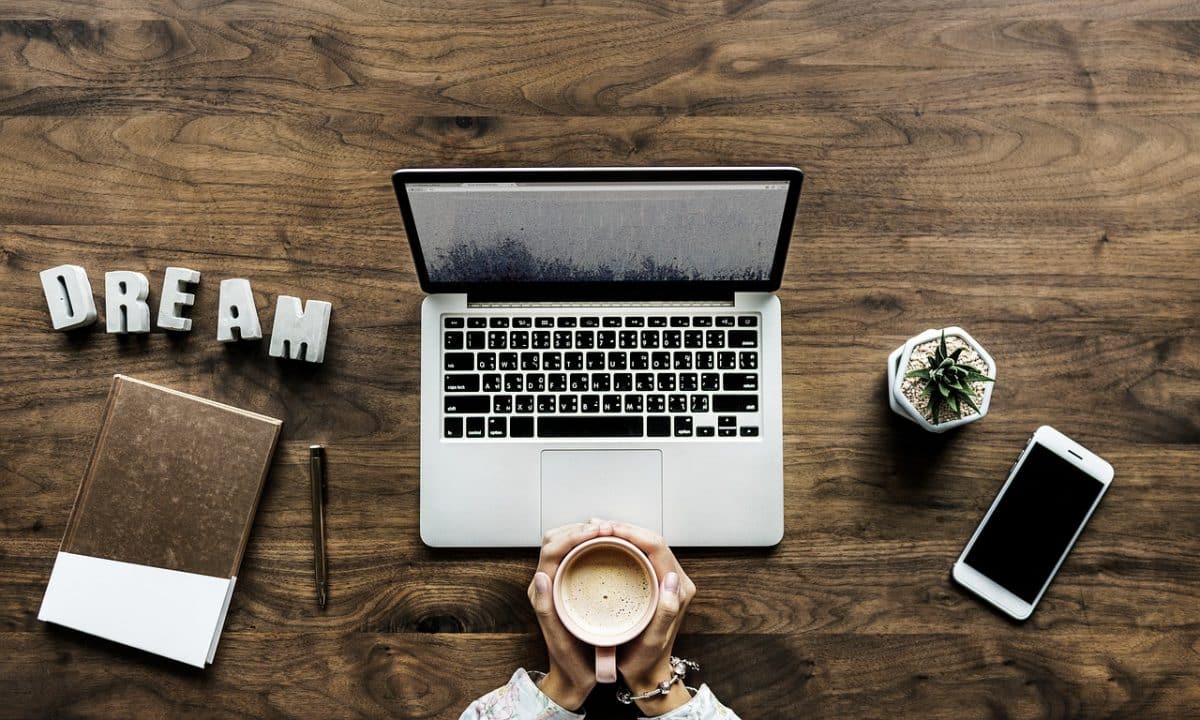 Millennials are extremely adept at online communication. According to Dimock:

“We look forward to spending the next few years studying this generation as it enters adulthood. All the while, we’ll keep in mind that generations are tense through which to understand societal change, rather than a label with which to oversimplify differences between groups.”