It is an undeniable fact that throughout the past years, we have greatly relied on the power of the Internet in almost everything we do. Research was traditionally done by going to the library and finding one sourcebook from ten thousand others on the shelf. Such task has become pretty convenient since the dawn of the Internet. With just a click on the search engine, the best results are delivered and we can finish a paper in no time.

Other than technical papers, we also rely on the Internet to look for answers to our daily questions. You can consult Google about almost everything from how to open a can without an opener to how to treat a severe headache. More importantly, we thank the Internet for giving us the most effective means of communication yet through social media platforms like Facebook and Twitter. 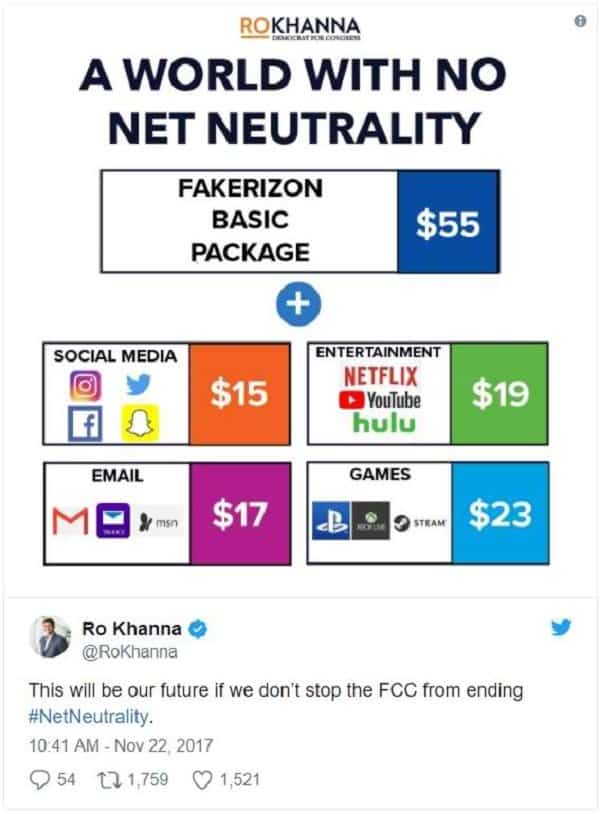 Since the internet is provided by companies, we have to pay fees for plans but at least for reasonable rates. For those who cannot afford to have their own connection, free, public Wi-Fis are being installed on parks or other open spaces for more people to enjoy. Thanks to “net neutrality,” almost everyone in the world can connect to the World Wide Web. But things might change in the coming years, and it is frightening to think that only the rich will have the ability to use the internet.

Businesses like streaming services are worried about the move as expensive internet could mean losing viewers.

A powerful lobby group in the United States is trying to eliminate net neutrality. For the uninitiated, net neutrality is what controls the fees being charged by the internet service providers (IPS) in surfing the World Wide Web. Basically, it stops the ISP from calling websites “Premium” and charging more for accessing them. It dictates the ISP to set only a certain figure for a certain amount of data.

Without the net neutrality, the ISP could charge extra fees even before you open any site or access any social media platform which most of us use on a daily basis. Another fee can be charged by the ISP for streaming videos and could even charge another fee for emails.

Common people are more afraid of the change in net neutrality as they will no longer be able to see important information accessible only online.

So, imagine the FCC lobby group deleting net neutrality. Only the rich people will be able to use the internet. It is also predicted to create a greater gap between the rich and the poor. Education, jobs and the society, in general, will be greatly affected by the change.

To give you a clearer view of how it will affect nations, just look at the internet condition in Portugal. The country doesn’t have net neutrality, making people pay premium for just using messaging apps and social media. Not everyone in Portugal then has the chance to be connected to the world and gain access to important knowledge only available online. So imagine the loss that will happen to humanity.

Expensive data charges will make the world wide web controlled by private groups and enjoyed only by the privileged. 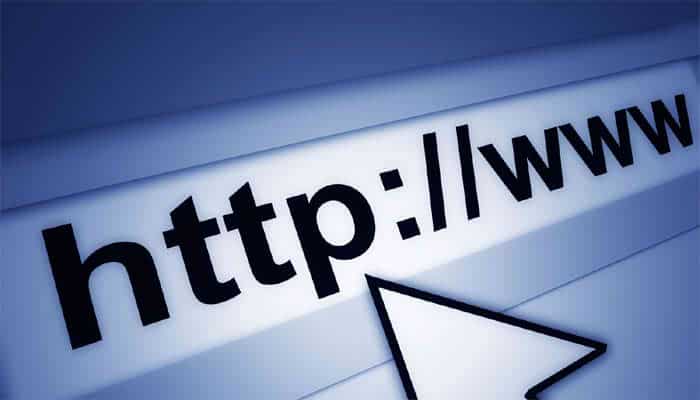 The lobby group already tried altering the net neutrality in the past. Former President Obama tried to stop the change when he passed a law that meant the internet was to remain open. The only hope left to save the free internet access in the United States and everywhere else that would follow suit is the declaration from the UN Human Rights Council to keep public internet access undisrupted by governments or state-run agencies.