A recent viral video shows a group of men dragging a helpless shark tied from a speed boat. Now, more photos have revealed that the men have long been torturing animals and they even posted photos of them in social media.

The viral video, which lasted for 11 seconds, shows how the men laughed as they dragged the shark at a high speed until the animal was ripped into pieces.

Michael Wenzel’s account has been deleted but screenshots of his photos were uploaded by angry netizens. 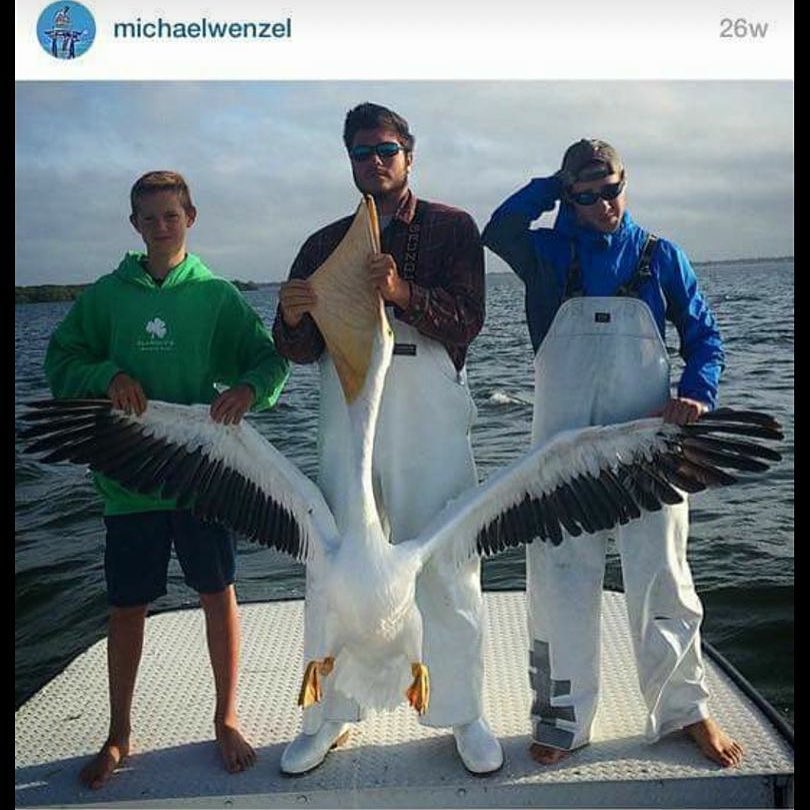 Photos of the men began circulating. In these photos, they can be seen mistreating wildlife. According to the Miami Herald, Michael Wenzel was previously investigated on when he posted disturbing photos that showed him holding a pelican. His photos also showed shooting a shark and pouring beer down a grouper’s throat. 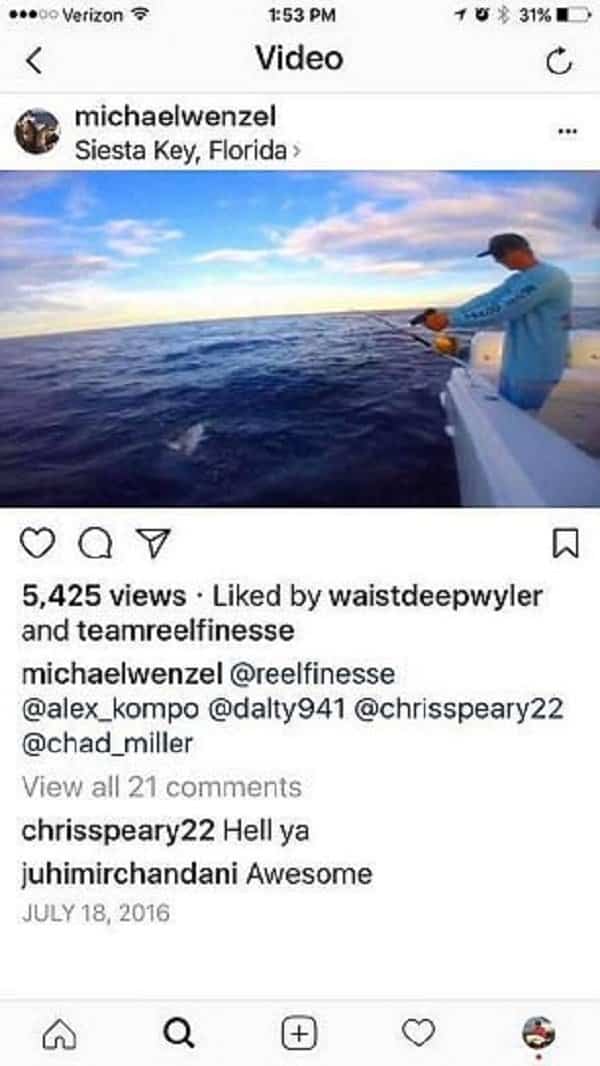 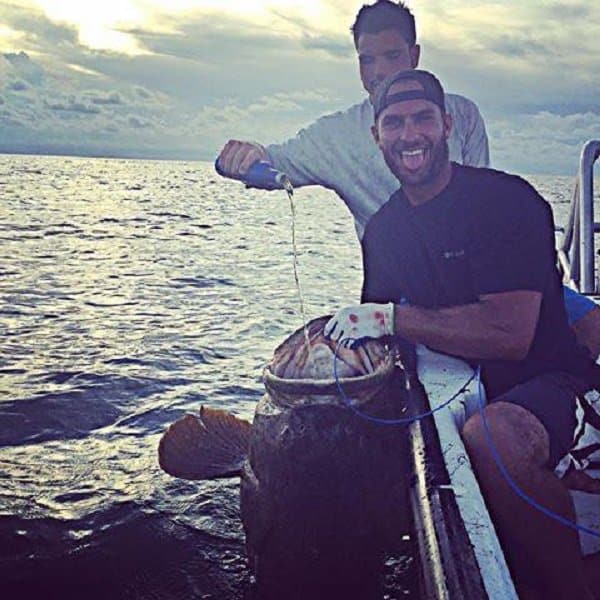 Many people are outraged by his actions. In fact, more than 2,000 people signed a Change.org petition to revoke the men’s fishing licenses.

Netizens are totally unhappy about what he did.

It can be remembered that a couple of years ago, an American dentist and hunter named Walter Palmer has likewise been in hot water after killing Cecil the Lion, Hwange National Park’s most famous lion. The incident happened in Zimbabwe and Palmer became the most hated man on the internet because of what he did.