It’s always annoying when you get to the parking space and then you see a vehicle taking up more spaces than necessary. It’s really infuriating we sometimes wish we can confront these bad drivers personally and tell them about it.

Well two Jeep drivers went ahead and did exactly that. After spotting a Mercedes parking over two lines, they decided they’d do something he wouldn’t forget anytime soon. 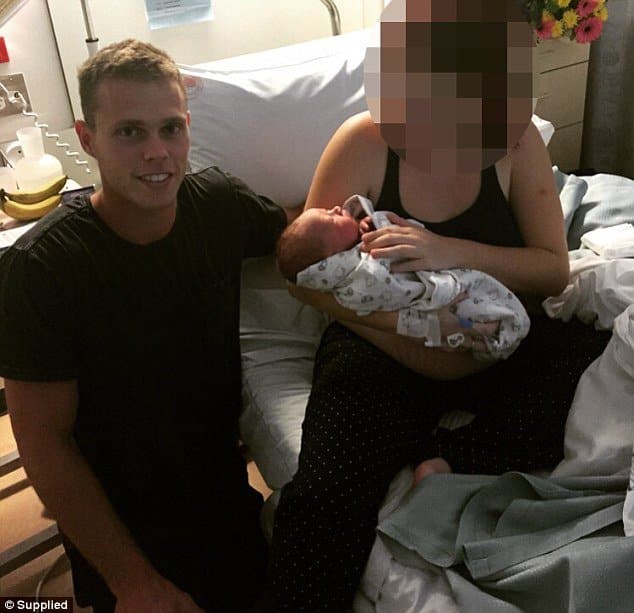 As anyone can easily imagine, the owner of the Mercedes wasn’t exactly pleased when he saw the huge vehicles on each side of his car. He desperately went around his car to check if he can get in through the small spaces left but to no avail. Out of frustration, we threw his hands up in the air and then he later kicked the tires of the two Jeeps.

Unknown to him, the pranksters were hiding from a different vehicle and were filming him in secret, laughing at his priceless reaction.

He was left without a choice but climb from the back of his car just so he can make it to the driver’s seat. 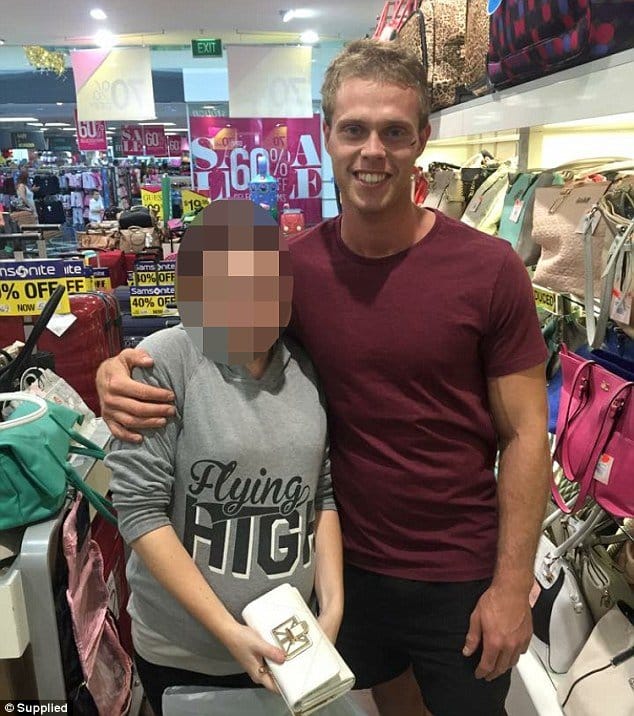 According to a Unilad report, the viral video was recorded in Oregon, USA. The article further tells us that two guys “who just happened to both own huge jeeps, appeared in the car park” and so they decided to teach the Mercedes owner a lesson for his “thoughtless parking.” They sandwiched the smaller vehicle leaving him with no space by which he can access his car door.

They later hid and waited for the man’s return so that they could capture how he would react to his dilemma.

One of the Jeep owners later uploaded the video on social media, saying:

“It makes me mad when cars don’t park right, so I decided to teach this Mercedes driver a lesson.”

Watch the video here to see how it all happened:

Well whoever that Mercedes owner is, he should be thankful he didn’t park in Vilnius, Lithuania. The city mayor will probably crush his car – with a tank!