Indonesians suffering from mental illnesses are still being chained and locked up, despite laws banning it.

Also called pasung, the practice binds patients’ ankles or wrists with chains, with no access to toilets or any means of maintaining personal hygiene for days or even years. 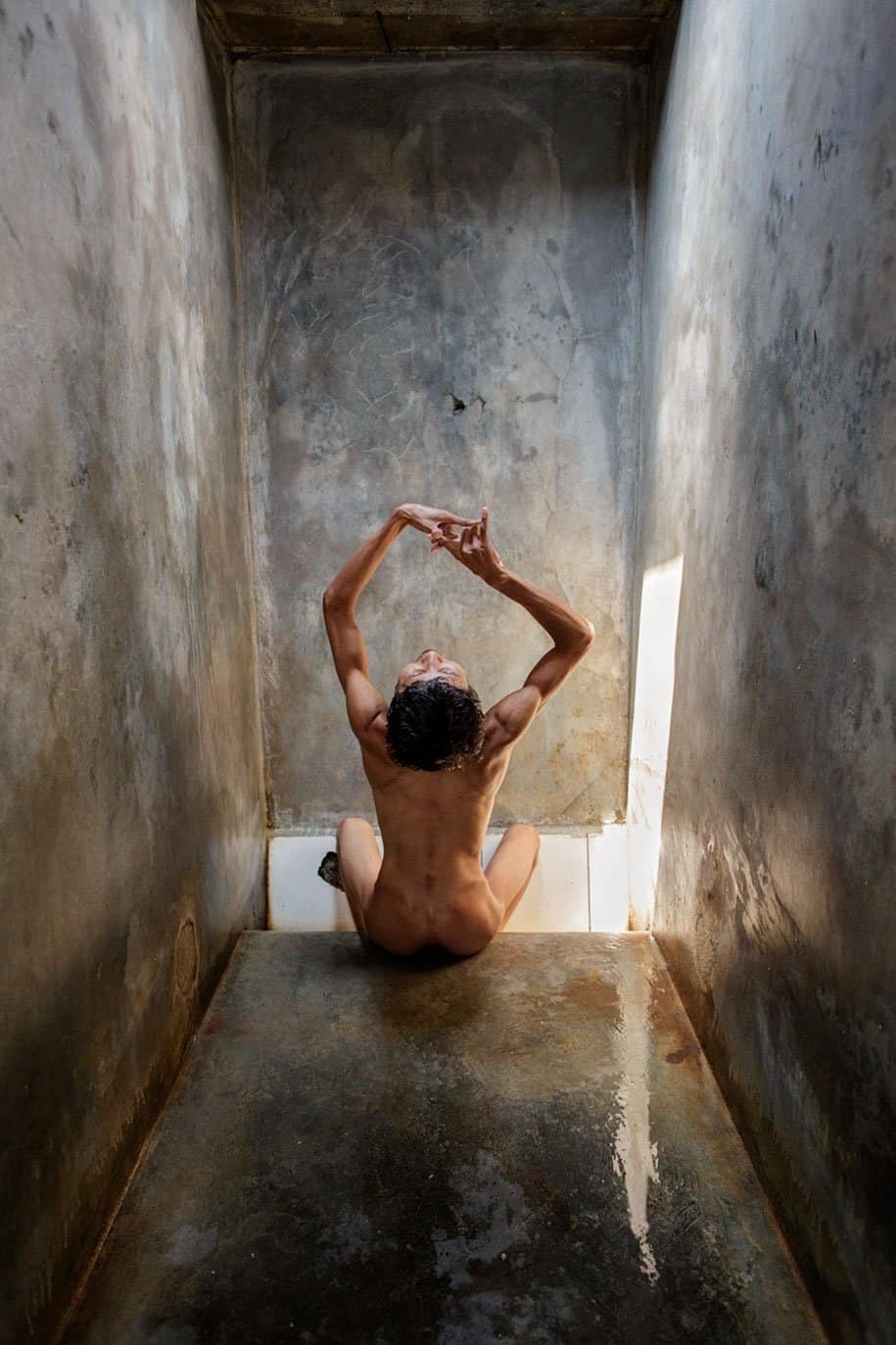 Mentally-ill patients are locked up in cells 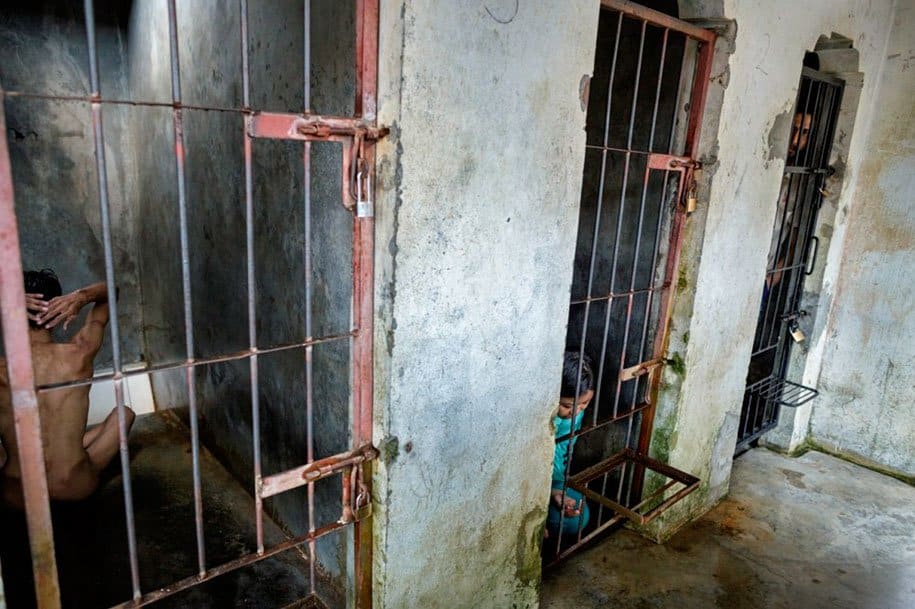 In this facility, patients are kept in a big room, with men and women separated by wire fences 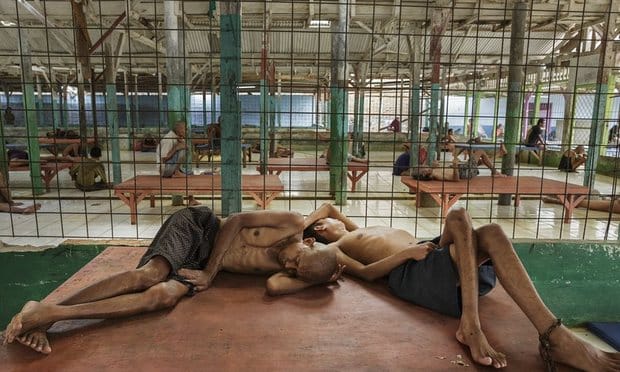 Relatives of patients practice pasung out of fear and shame. One case of pasung had a man shackle his daughter for 15 years, thinking she was bewitched.

The Indonesian government has recognized the need to address the situation and has launched initiatives such as the “Indonesia free from pasung” program. However, problems such as budget allocation and a shortage of mental health professionals continue to plague Indonesia, hindering its success against this war. Patients also face different forms abuse while checked into institutions, while others are subjected to treatment without their consent.

As Dr. Brock Chisholm has said, “Without mental health, there can be no true physical health.” We at EliteReaders are fully supporting the Indonesian government’s fight against pasung and the promotion of mental health.