“The only thing necessary for the triumph of evil is for good men to do nothing.” — Edmund Burke

We watch videos and hear stories about violence, oppression, and death in the news every day. But the danger of hearing these wicked things all the time is that people might feel apathetic towards these situations. Eventually, these kinds of news may not sound as alarming anymore.

If we keep silent whenever we see a person being abused or attacked, it will be like we are acting as accomplices to a crime. And it will appear like we condone bad behaviors.

Despite all the chaos in the world, at least there are still so many people out there who are willing to stand up and fight for the weak. And they are just ordinary people who do extraordinary things. They may not know it, but they help make a difference in someone’s life, like these group of men who witnessed a man beating his wife in a parking lot.

The woman was screaming for help; asking someone to call the cops.

Her husband was hitting her with a blunt object. 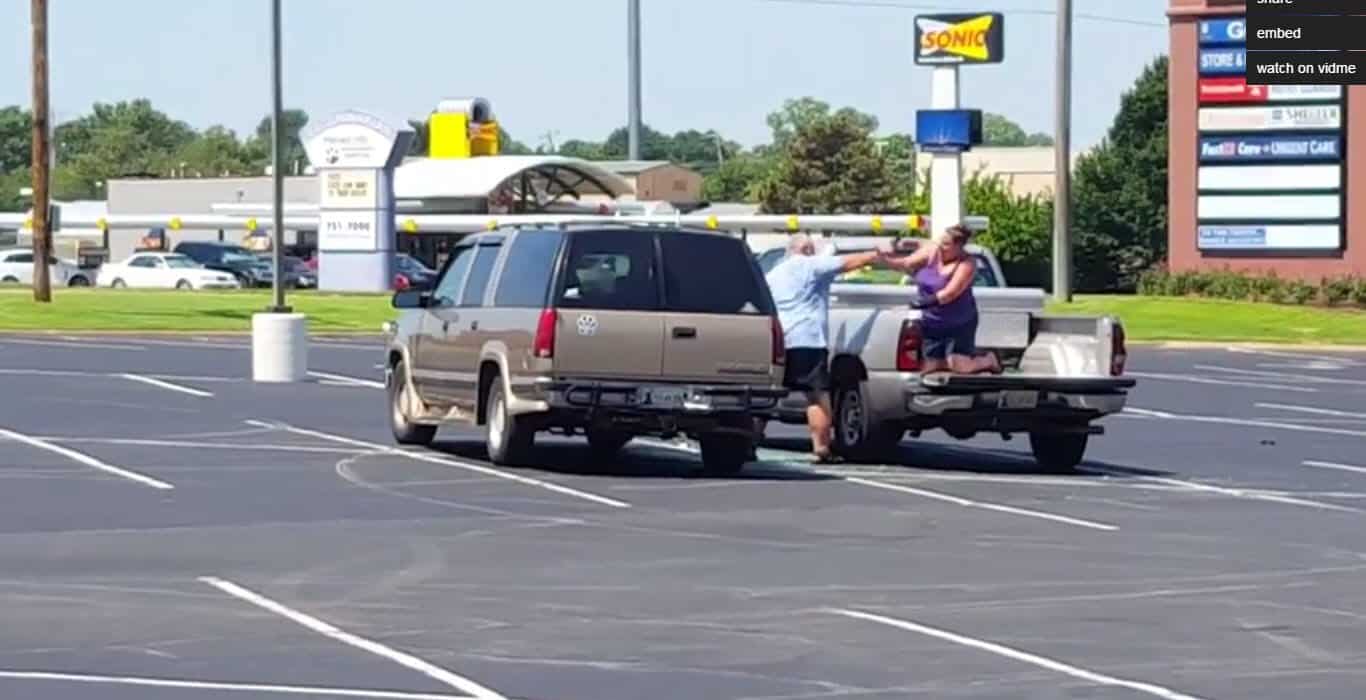 Then these men approached the couple’s truck. 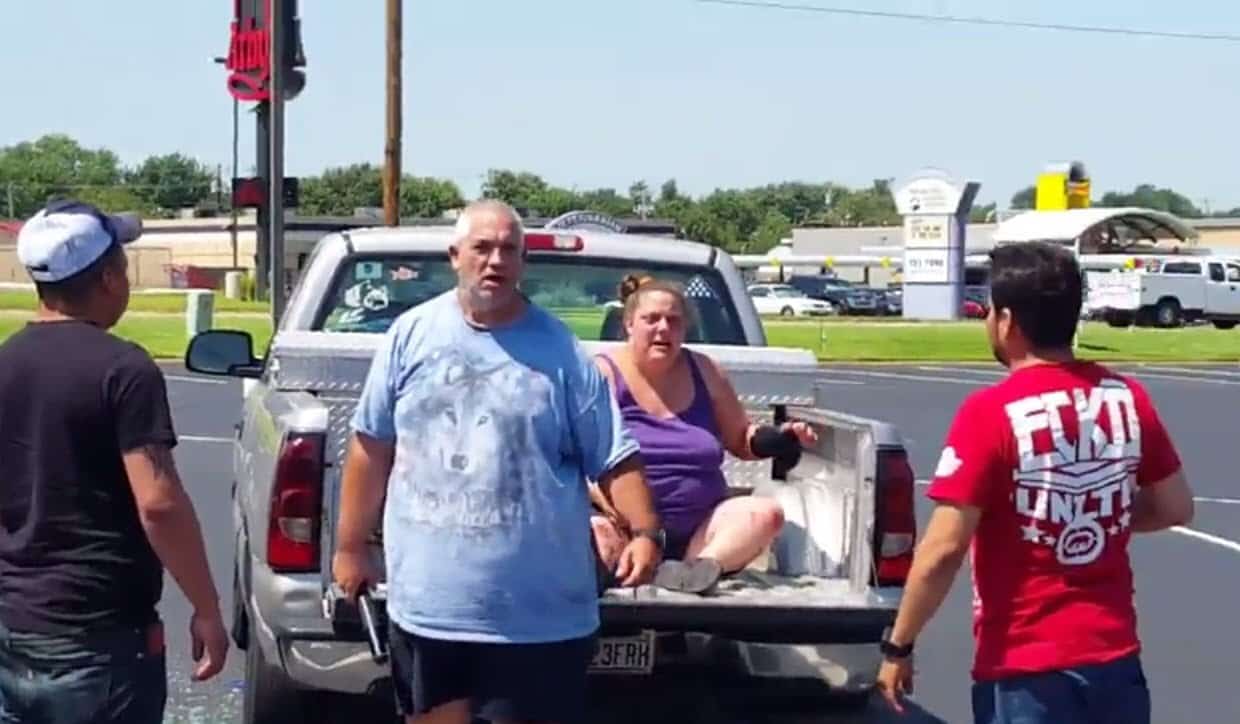 The husband tried to escape, but the men stopped him. However, when his wife asked the men to help her out of the truck, he took the chance and drove off. He just left his wife in the parking lot.

It’s a good thing that those men chose to intervene. Thanks to them, the situation did not get any worse.

Hopefully, though, the couple’s fight did not continue at home.