There have been several stories about women with youthful looks but apparently, men can get it too. But for Tomislav Jurčec of Zagreb, Croatia, the case is extreme. This 23-year-old man won’t fail to surprise people who don’t know him when they realize how old he really is.

Jurčec is an adult who is stuck in a 13-year-old kid’s body due to a defect in his pituitary gland. For this reason, Jurčec meets challenges along the way, which include having shops decline him when he is out to buy cigarettes or alcohol.

But it’s not that bad for Jurčec as he always looks at the positive side of things. His optimism has, indeed, paid off. Because of his diminutive stature, he has been cast in the hit HBO series, “Game of Thrones,” where he had been Peter Dinklage’s stand-in and also a “Hero Corps Child.”

Another great thing about looking like a teen is that Jurčec doesn’t have to worry about “adulting” too much. He doesn’t have to think about getting married and building a family too soon as he believes he has plenty of time to do all that.

Tomislav Jurcec is a 23-year-old man who is trapped in a 13-year-old's body. 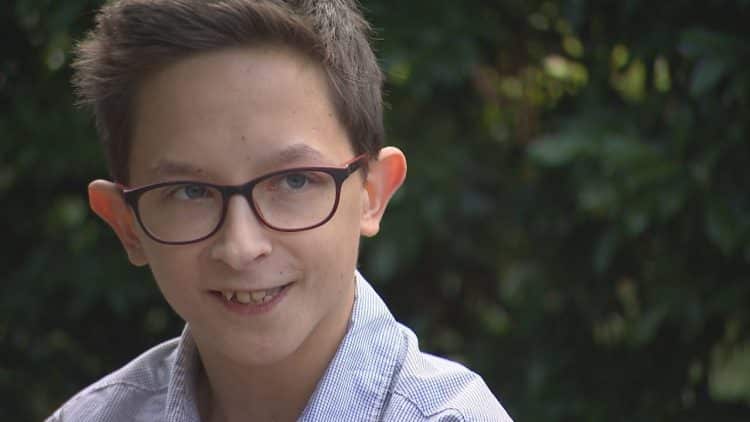 Because of a fault in his pituitary gland, Tomislav has a youthful appearance. 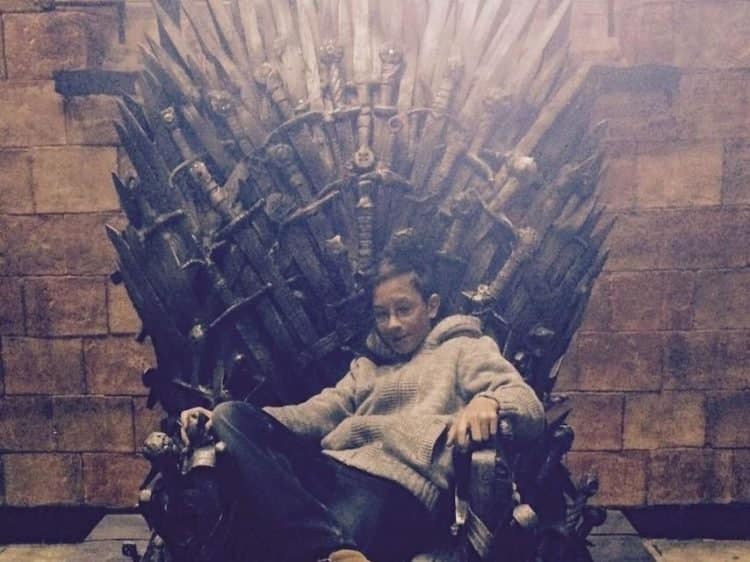 People usually react in disbelief if they see him smoke cigarettes or drink beer. 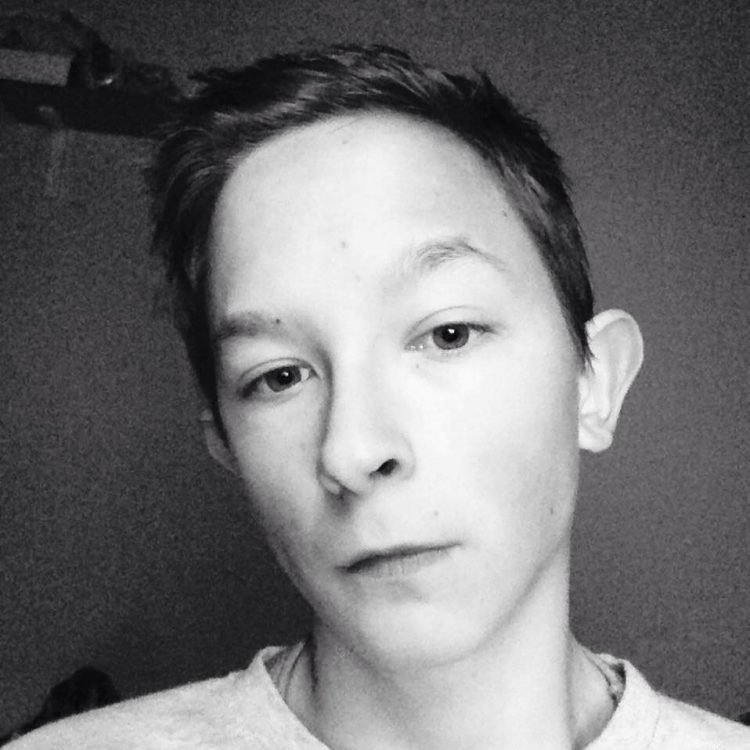 He works in Tech Support but does part-time acting. 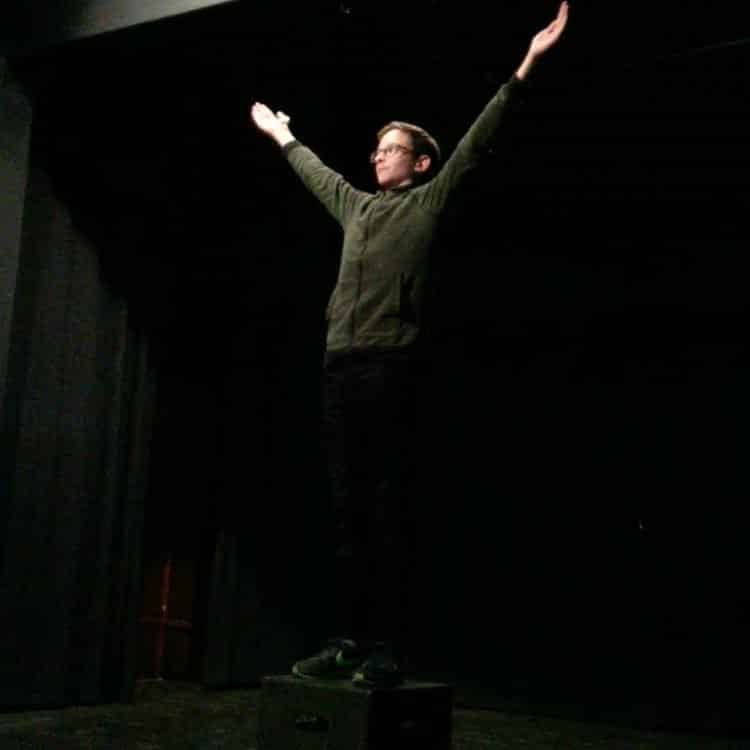 and he even landed a role in "Game of Thrones." 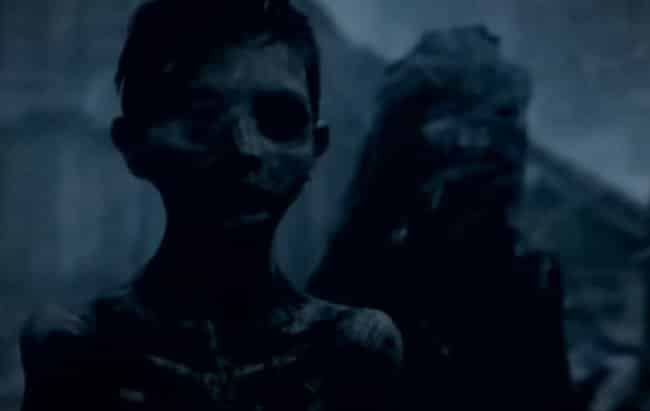 People who don’t know about Jurčec’s condition would raise their eyebrows at him for being in a bar and for smoking cigarettes or drinking beer. But for his best friend, Zvonimir, the situation could be funny.

Zvonimir shared to the Telegraf that he and Jurčec met 10 years ago and at that time, Jurčec looked even much younger for his age. Zvonimir found it hard to believe that he’s not 13 years old but over time, he got used to being around his young-looking best friend.

“If we drink or something like that, people look at the waiter rather strangely, as if to say: ‘How could you give alcohol to a kid?’” Zvonimir said.

The same thing also happens when Jurčec goes out to buy some cigarettes. Each time, he finds it hilarious. What he usually does is present his ID, smile to the people and then they give him what he needs.