We’ve heard a lot about Instagram influencers and we couldn’t help but envy their lifestyle. Besides, they are making money from doing something they love – like traveling across the world and taking pictures of their adventures.

Apparently, however, there are some fake Instagram stars out there and the alarming thing is that it isn’t really hard to create bogus accounts and even profit from it.

Mediakix, a marketing agency, recently conducted an experiment and were surprised by their own discovery. 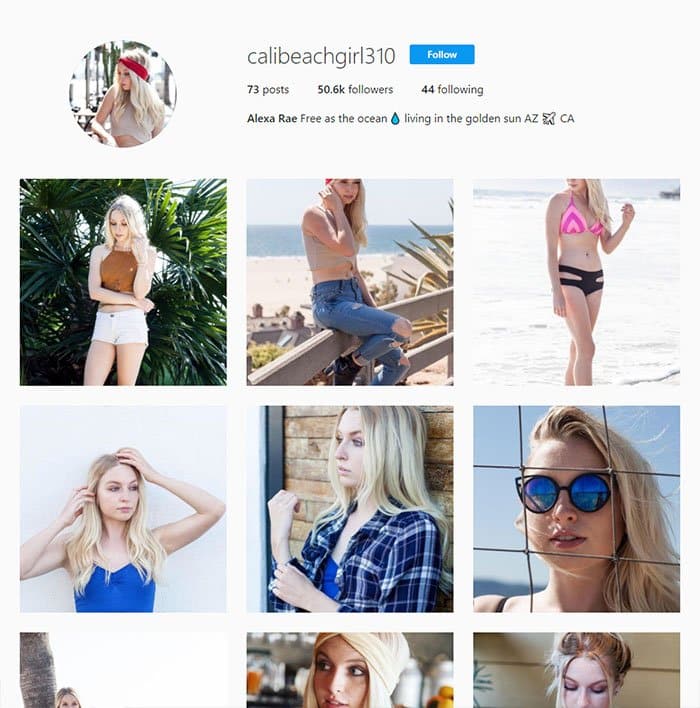 In a post by BoredPanda, we learn that Instagram influencer marketing is now “a $1 billion dollar industry” and that having “a cute dog or a book-worthy lifestyle” isn’t really necessary if you’re hoping to take a slice from the pie, so to speak.

In an investigation launched by Mediakix, we learn that anyone can actually create fake Instagram accounts and eventually end up acquiring brand sponsorships in no time.

The agency only had to create two fake accounts and they immediately attracted advertisers. 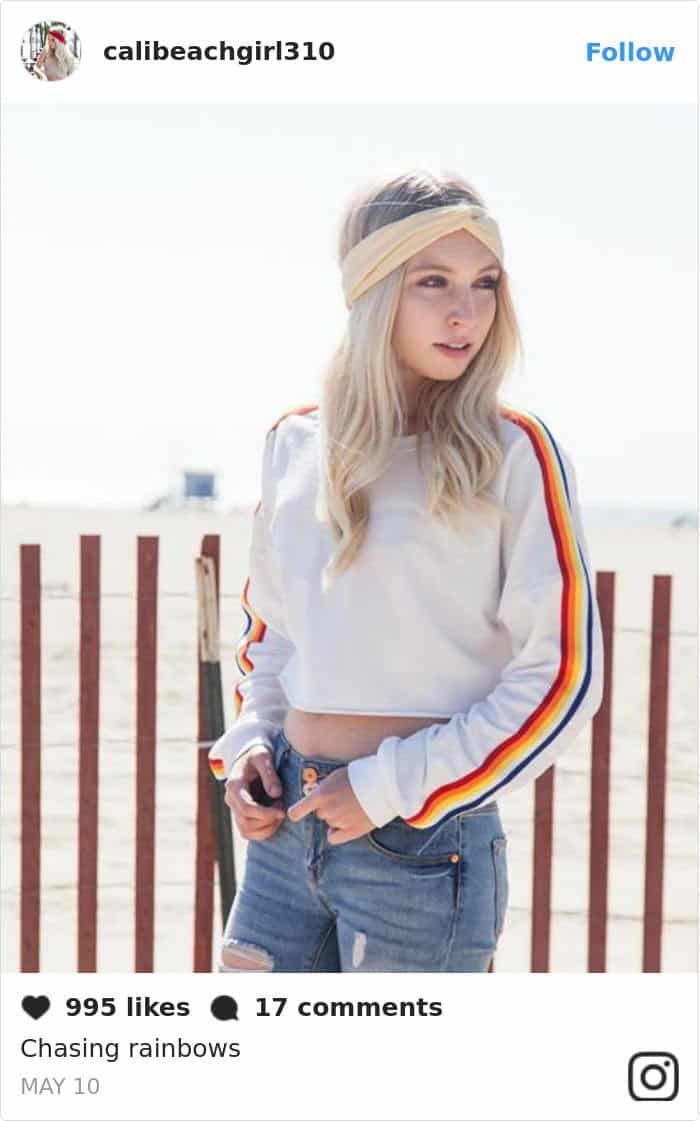 To make Alexa’s account believable, Mediakix hired a model for a one-day photo shoot and snapped several pictures that will eventually be posted online. For the second account, however, they only used free stock photos of random places and “blonde girls facing away from the camera,” BoredPanda described. 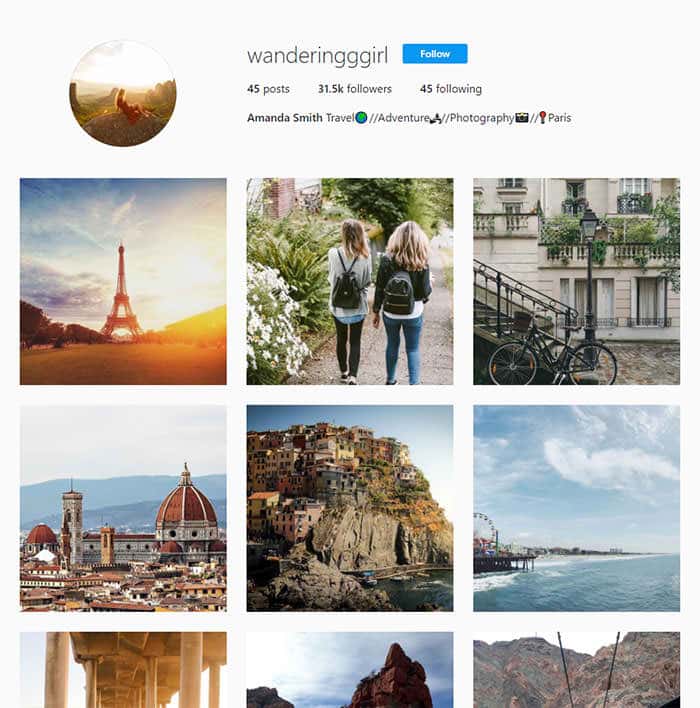 “We started with buying 1,000 followers per day because we were concerned that purchasing too many followers at the onset would result in Instagram flagging the account.

“However, we quickly found that we were able to buy up to 15,000 followers at a time without encountering any issues.”

Interestingly, they only had to shell out between $3 to $8 for a thousand Instagram followers. 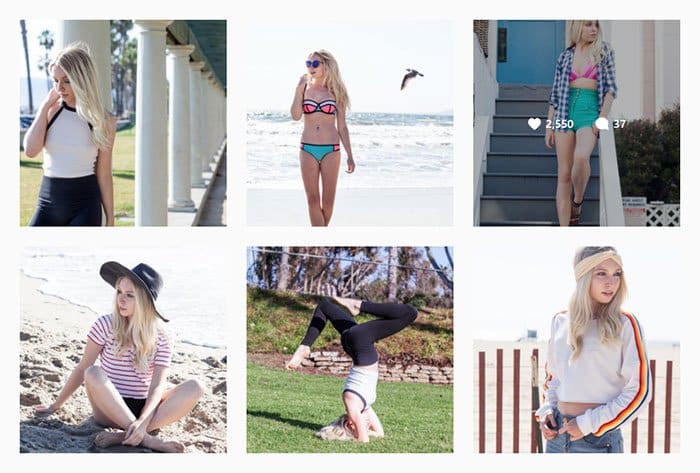 The next step, of course, was to purchase fake engagement. 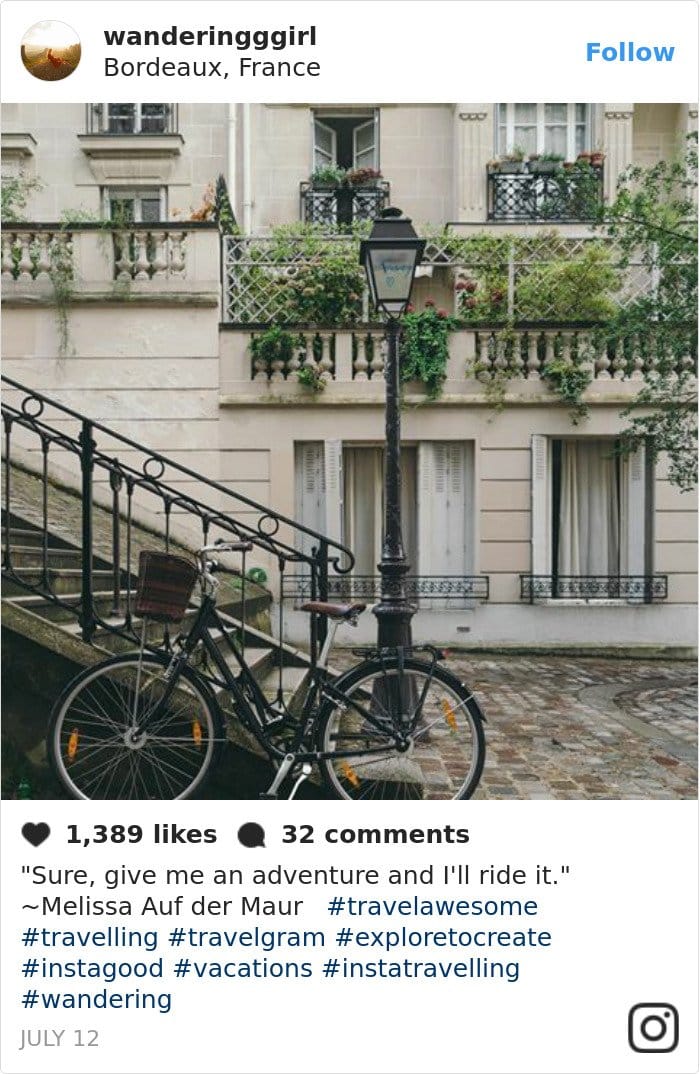 “Once we had accumulated a few thousand followers for each account, we started buying likes and comments.”

Mediakix began applying for sponsorship deals – and they quickly got some. 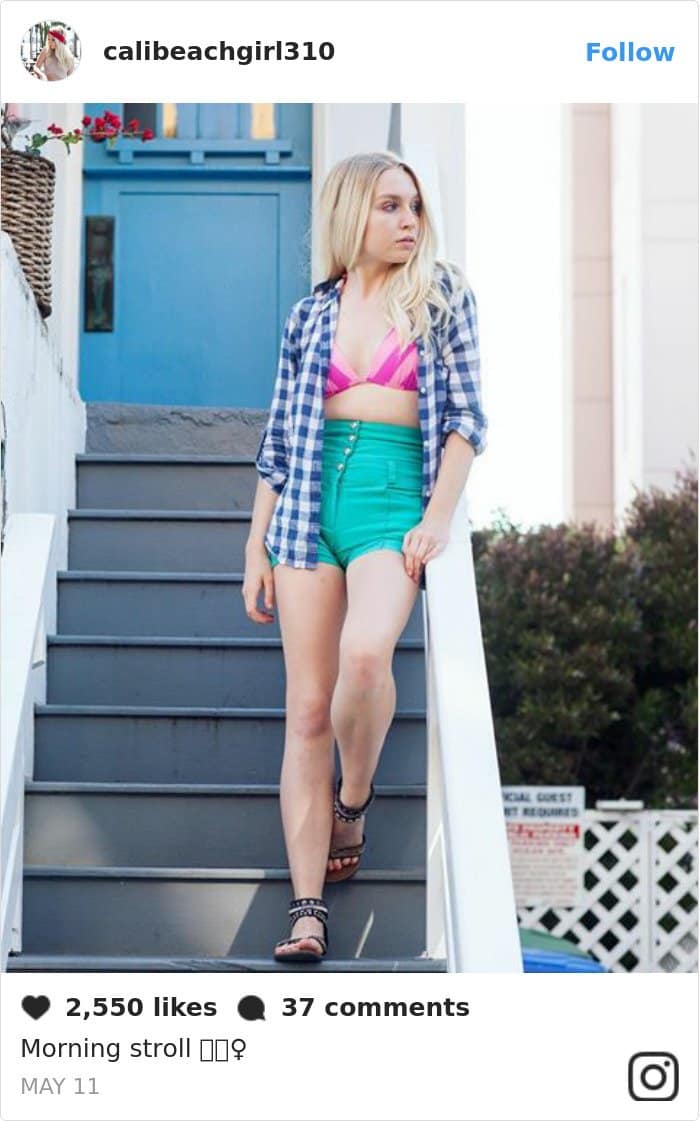 “For each campaign, the “influencers” were offered monetary compensation, free product, or both,” Mediakix revealed. 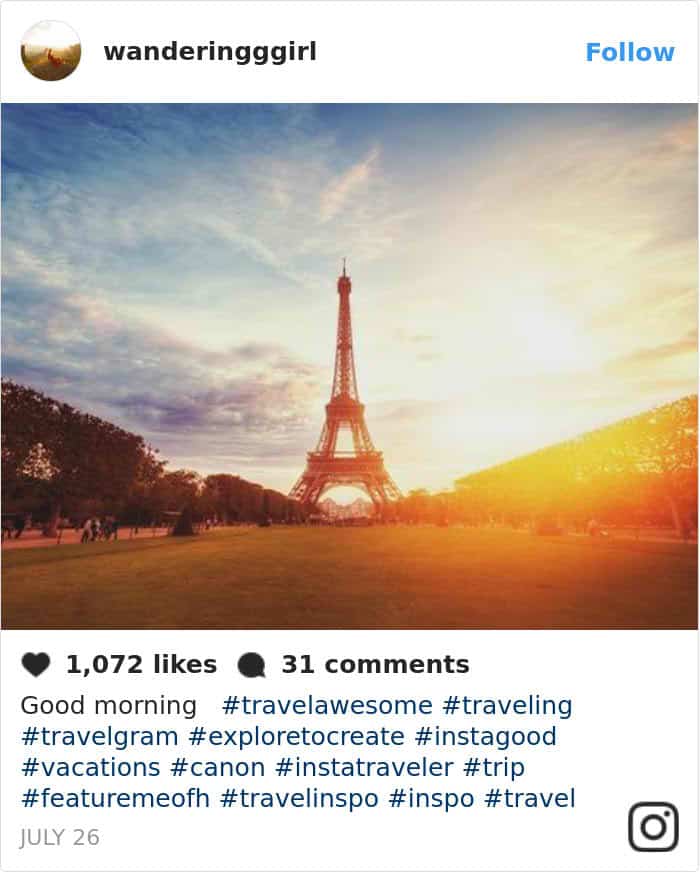 So yes, this should send a message for all brands out there to be more cautious and discerning as they sign deals with so-called influencers. Sure, there are legit ones out there but it’s important to be aware about possible scammers as well.