Marriage can become complicated, most especially when you got yourself a partner who nags at you all the time for even the tiniest reason. So before you jump into a lifetime commitment, make sure that you are compatible with your partner so you won’t have to live a life of a dead person just like how Malcolm Applegate did when he decided to run away from his marriage.

Let’s be fair and admit it that not all husbands are cruel. There are also those who do everything they can to please their spouses. There are men who can stretch their patience to the fullest just so they can live up with the ways of their wives, but they also have their limits that can make them quit when the nagging already becomes impossible.

This man can finally say he’s living a better life after he ran away from home a decade ago. 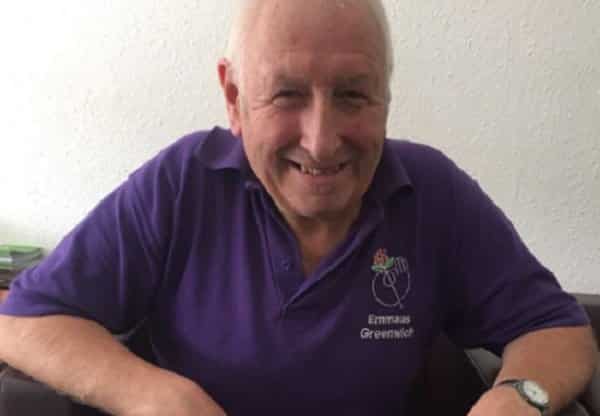 In reality, men are practical beings and they always choose the easy way out when they find themselves caught up in a difficult situation. Malcolm happened to see himself in such a situation, so in a snap, he disconnected himself from the life he used to love to free himself from his wife whom he never thought can be so controlling.

Malcolm was married to a woman he described as a controlling wife. 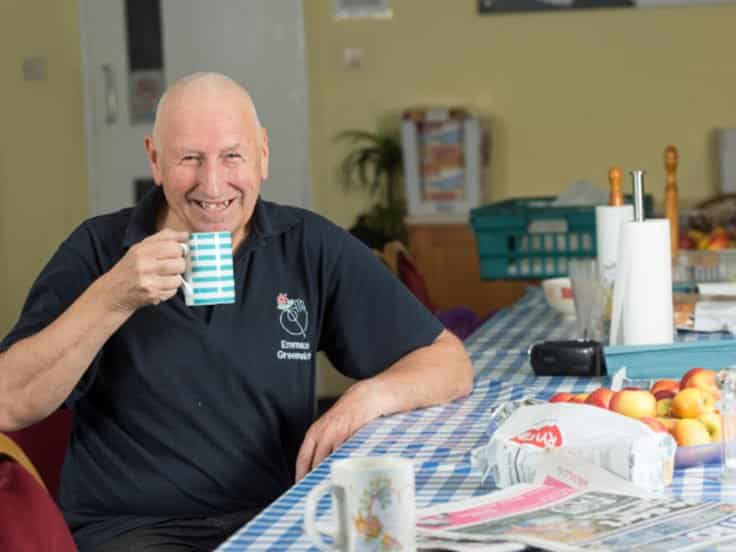 Malcolm grew fed up with the nagging and demands of his wife. As he can no longer see himself staying in his marriage, the 62-year-old man secretly flee from their Birmingham home and lived in a thick woodland near Kingston, London. You can see how desperately he wanted to escape from his wife when he endured a three-week journey on foot to reach the campsite after his bike was stolen in Oxford.

Malcolm used to be a gardener and said he enjoyed a happy life before he got into a turbulent marriage which lasted only for three years. He described his marriage like it devastated him saying:

“Before becoming a companion at Emmaus Greenwich, I was a gardener in Farnborough for 25 happy years.
I loved the job and I still love tending to gardens now – it wasn’t until I got married that my life became increasingly unsettled.”

He stayed married to his wife for three years before he realized he couldn’t spend his whole life living with the issues of his partner. 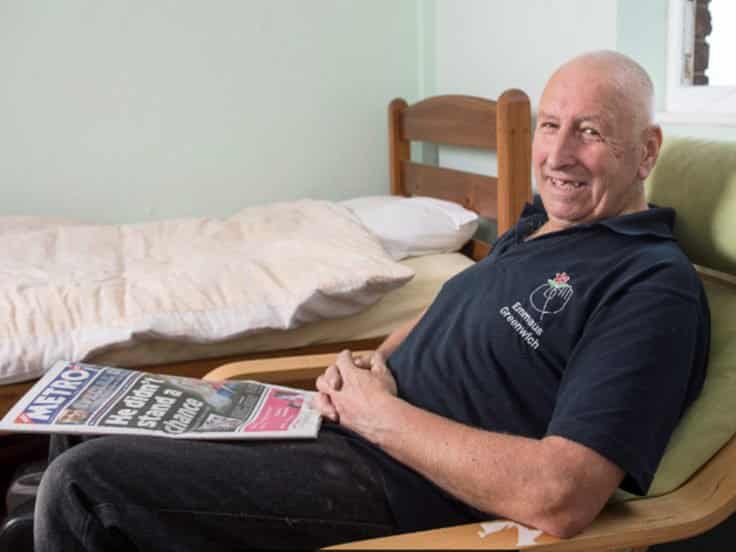 According to Malcolm, his life was furious about him taking more work which required him to stay out of the house for longer periods of time. He said:

“The more work I took on, the angrier my wife got – she didn’t like me being out of the house for long periods of time.”

He noticed his wife becoming unreasonably controlling when she asked him to cut his work hours, so when things already got out of hand, he decided just leave without any word to anyone. He left for good without any of his family knowing. He packed up his things, left a life of a Wildman, and went missing for ten years.

Malcolm did not live a lonely life in the woods though. The fed up husband camped with three other people in the secret woodland. But what can be considered more as a blessing to him as he left home was that he was finally able to go pursue his gardening career without anyone nagging him for reaching his dreams. He then worked in the gardens at a community home for the elderly.

The Emmaus Greenwich served as his home for the past years and Malcolm is now enjoying the fact that he can pursue his dreams without anyone getting mad at him. 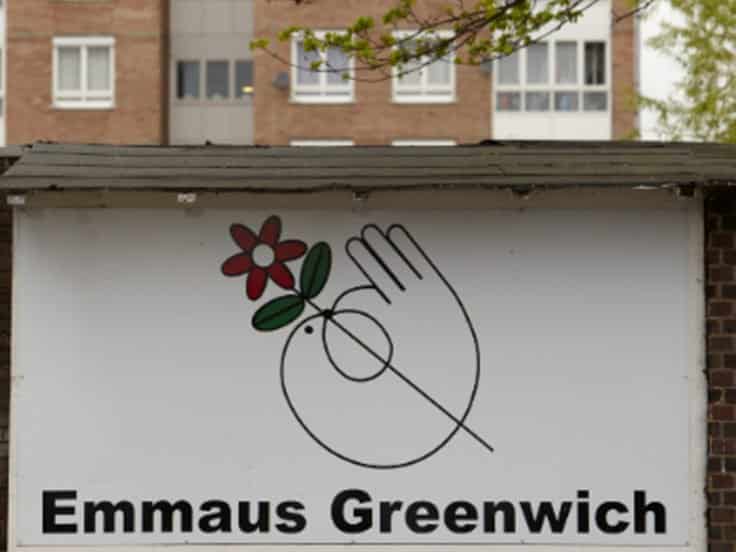 Currently, Malcolm lives at the Emmaus Greenwich shelter for homeless people. There, he does a number of odd jobs including shop works and driving a van. He said he heard about the shelter from a fellow ‘runaway,’ then realized it could suit him better to stay at Emmaus. He also spends his spare time fundraising for local homeless charities where he was able to raise nearly £300 for Street Souls through a sponsored walk.

Malcolm seems to live a happier life now that he is away from his wife. Contemplating at how he found happiness once again, he said:

“I’d like the people who donate to Emmaus to know that I am grateful for being given a second chance at life.
I have a lovely room, I am able to work and I can still lead an active social life – I love it here – my life is officially back on track.”