You may have already heard about the man who single-handedly carved a road through a mountain for his wife, or that semi-paralyzed man who did the same to a hill near his home. Another story of pure dedication and hard work is about a man from Saja Pahad in Chhattisgarh, India, who took matters into his own hands to deal with water shortages in his village.

Shyamlal Rajwade was just 15 when he decided to do something about the water shortage problem. He went to a nearby forest and started digging a pond, which would be a water reservoir for people in the village.

Saja Pahad only has two available wells that are not enough to distribute water to all the villagers. 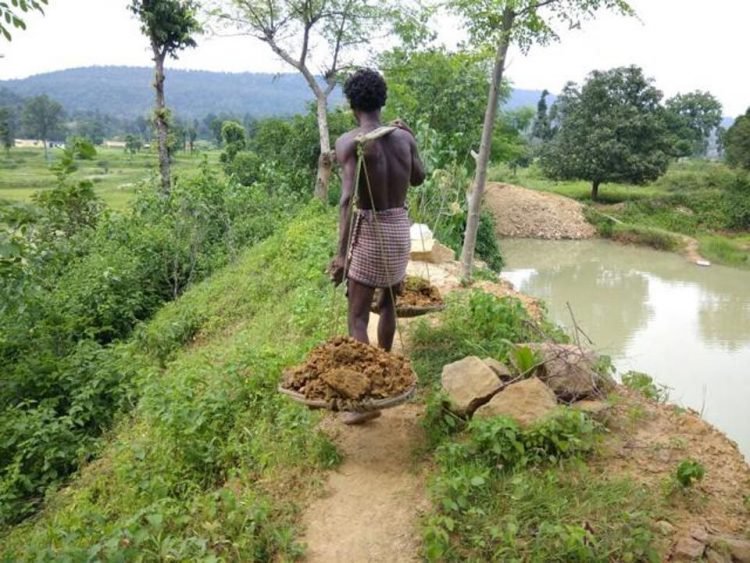 The government simply ignored the people’s plea to have the water shortage problem solved. 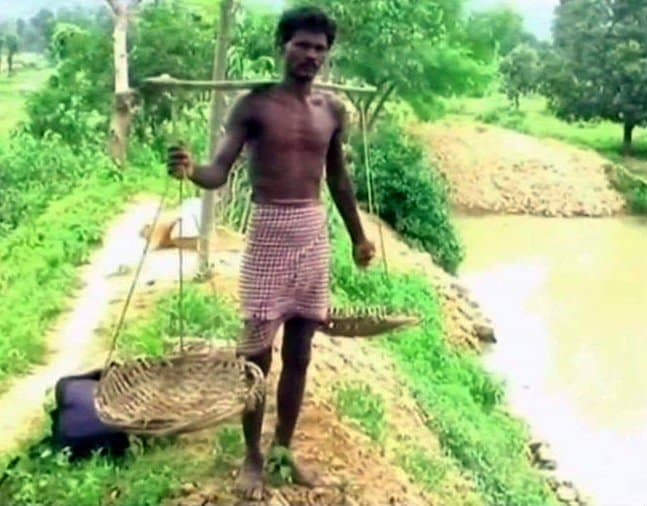 But this man couldn’t just sit without doing anything. 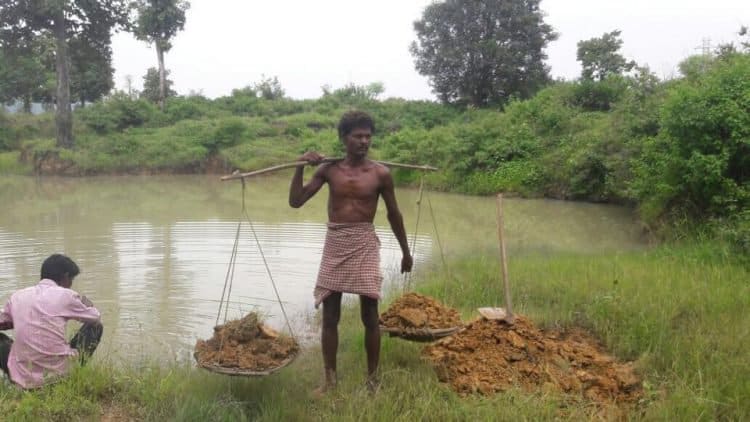 Today, Rajwade is 42 and people in his village consider him as their savior. He spent the last 27 years working to complete the pond, which is now measured one acre and 15 feet deep filled with water people can use.

And Rajwade is proud of his work, too! Why shouldn’t he? He did it all by himself. He told the Hindustan Times that he never received help from the government or the villagers. He simply dreamed of living in a community where the most basic of necessities is not being deprived.

As expected, Rajwade’s story of determination went viral in India recently and that didn’t go unnoticed this time by officials in Mahendragarh district. Rajwade received an equivalent amount of $156 for his contribution.

Sources said that the village still does not have proper road connection and electricity. But with Rajwade’s story, hopefully the government will take notice of this village. The village district collector told ANI that he will “notify the government and we will take a decision immediately. We will provide him [Rajwade] all facility. He is an example for our state.”