Sixty-three-year-old Melethuveettil Sasi of Kerala, India has got to be one of the most determined people one could meet — and he is semi-paralyzed. Even in his state, he managed to carve a road through a small hill near his home and he completed it in three years using only the most basic of tools.

Sasi doesn’t know anything about the Mountain Man of Bihar, Dashrath Manjhi, who also worked on a similar project for 20 years using hammers and chisels, but somehow, he was able to complete the same challenge.

The former coconut tree climber can barely move his right hand and walk. 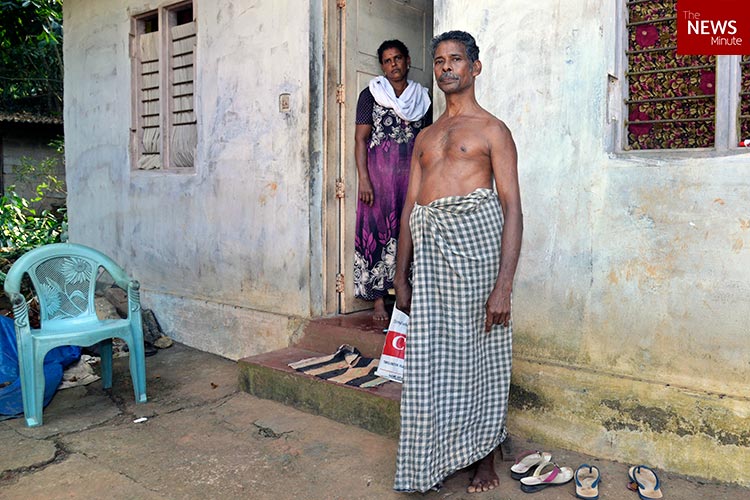 Sasi has been working as a tree climber since he was 15. 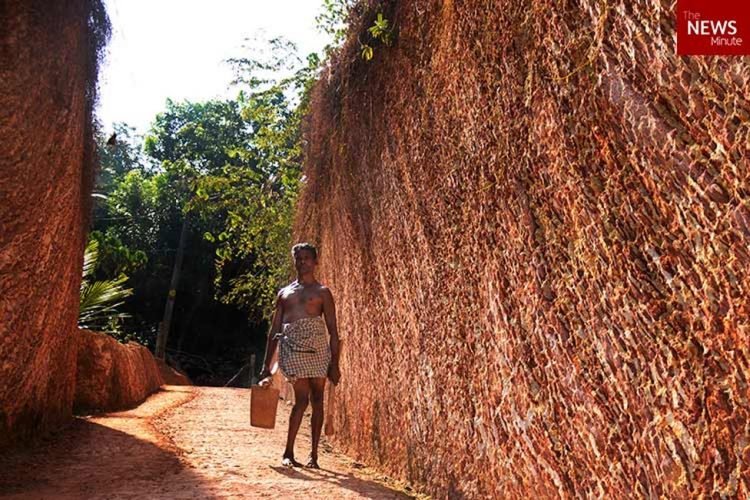 One day, 18 years ago, his usual climb had gone wrong and he fell to the ground. He injured himself, which left the right side of his body paralyzed.

Following the accident, Sasi’s sons had to quit school and start working. It took several months before Sasi could move his limbs a little, but all thanks to physiotherapy and treatments, he was able to walk again. He also regained control of his right hand a bit. Though Sasi could no longer work like he used to before, he never thought of giving up on the idea of working for his family.

Sasi was determined to work so he could feed his family. 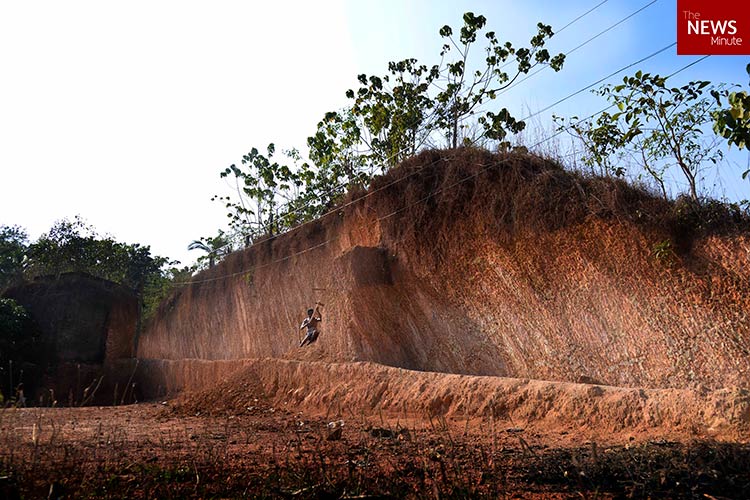 He then thought of an idea — to sell lottery tickets to people but to do that, he would need to buy a three-wheeler scooter. He sought financial support from local authorities to fund the scooter but his petition was not answered.

“For almost ten years, I knocked on all doors to get a road to my house. I gave a number of petitions to Panchayat officers. But nothing and no one helped me,” he told News Minute.

That’s when Sasi decided to get a pickaxe and start carving the road through the small hill in front of his home. 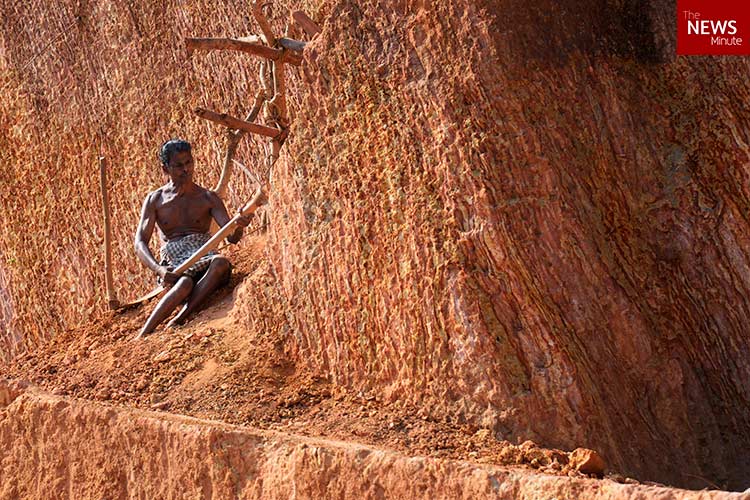 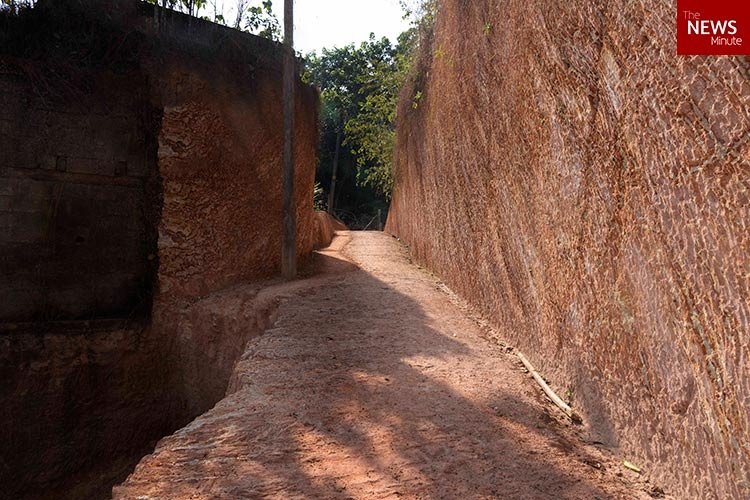 “I never thought about when I would finish the work. I was just determined to have a road. Every day, I would begin my work at 5am, then stop at around 8.30am when the day began to get hot, and resume the work at around 3.30pm or 4pm in the evening and work till the sun went down.”

People would even laugh at Sasi and tell him he’s crazy. 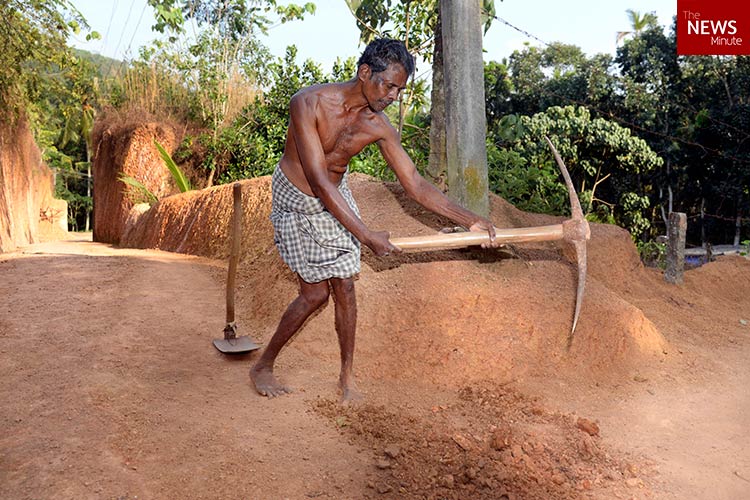 Even having been ignored, rejected, and ridiculed, there’s still a happy ending for Sasi and his family. Local authorities may not have helped him with the funding of the scooter, but his story went viral. People who have read about his story decided to step in and give him a gift — a scooter.