Like any living creatures, ducks also live in a competitive world – most especially within their circles. They try to outdo each other just to win the heart of a female duck. Believe it or not, they actually take this competition very seriously that they show their competitiveness through the size of their, well, penises.

Yes, you read that right – male ducks tend to grow their “thing” longer when in the presence of each other. And this might be surprising to some, considering that most birds aren’t blessed with genitalia. Ducks, in particular, are part of the lucky three percent. They appear like corkscrews, though.

Depending on the competition, ducks can grow their penises as big (or bigger) as themselves. 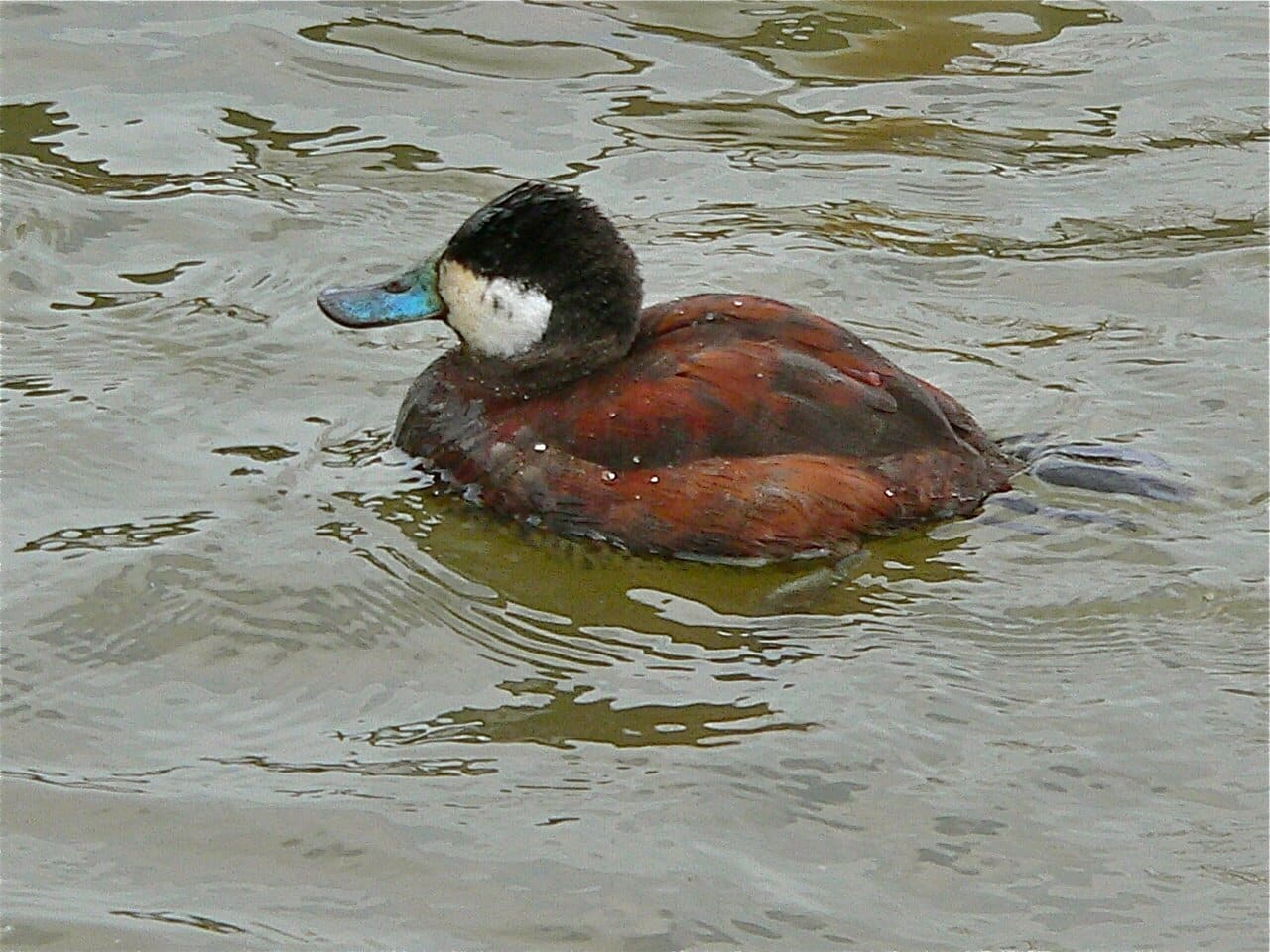 The male ruddy ducks is said to be capable of growing its penis to up to 42 centimeters. To simply put it, its “thing” is much longer or bigger than itself. Interestingly, there’s a scientific reason why such an “enormous” process happens.

Basically, this evolvement is a direct response to the convoluted – or often maze-like – vagina of the female ducks. This process, in other words, is called sexual competition. In reality, we humans really don’t know half of all of these.

The stiffer the competition is, the bigger their manhood grows. 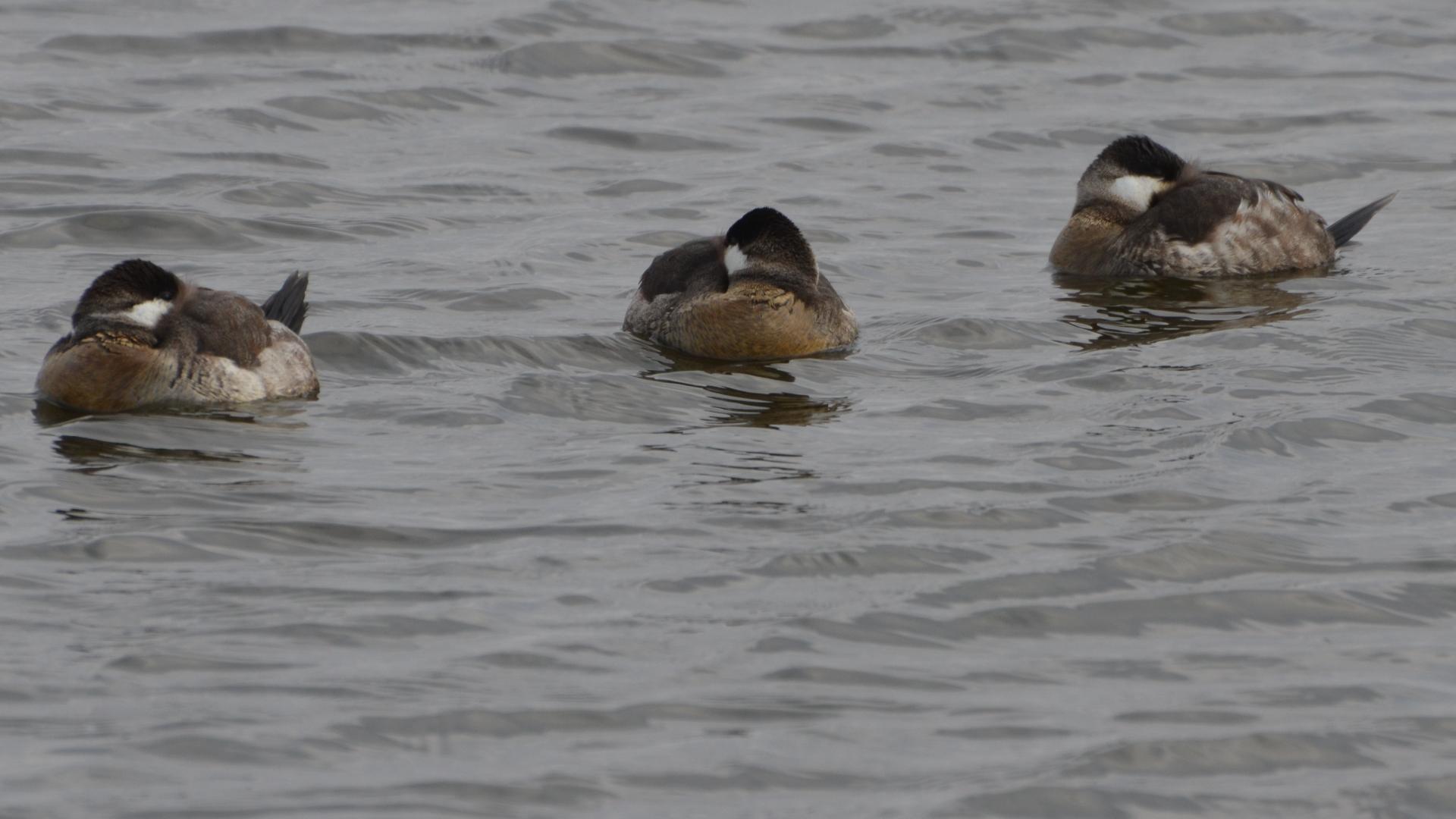 The only catch, though, is that ducks aren’t able to keep their monstrous manhood all-year round. It either grows or shrinks, depending on the current season. While it’s true that ducks do this sort of thing to impress females, part of the process is to actually compete with other males.

According to researcher Patricia Brennan, there are two mating strategies that male ducks follow. The first is the well-endowed ruddy duck, the type that tends to be aggressive and forces the female duck to have sex. Second is the lesser scaup duck, the one that forms seasonal pair bonds and thus ends up having a more modest member. 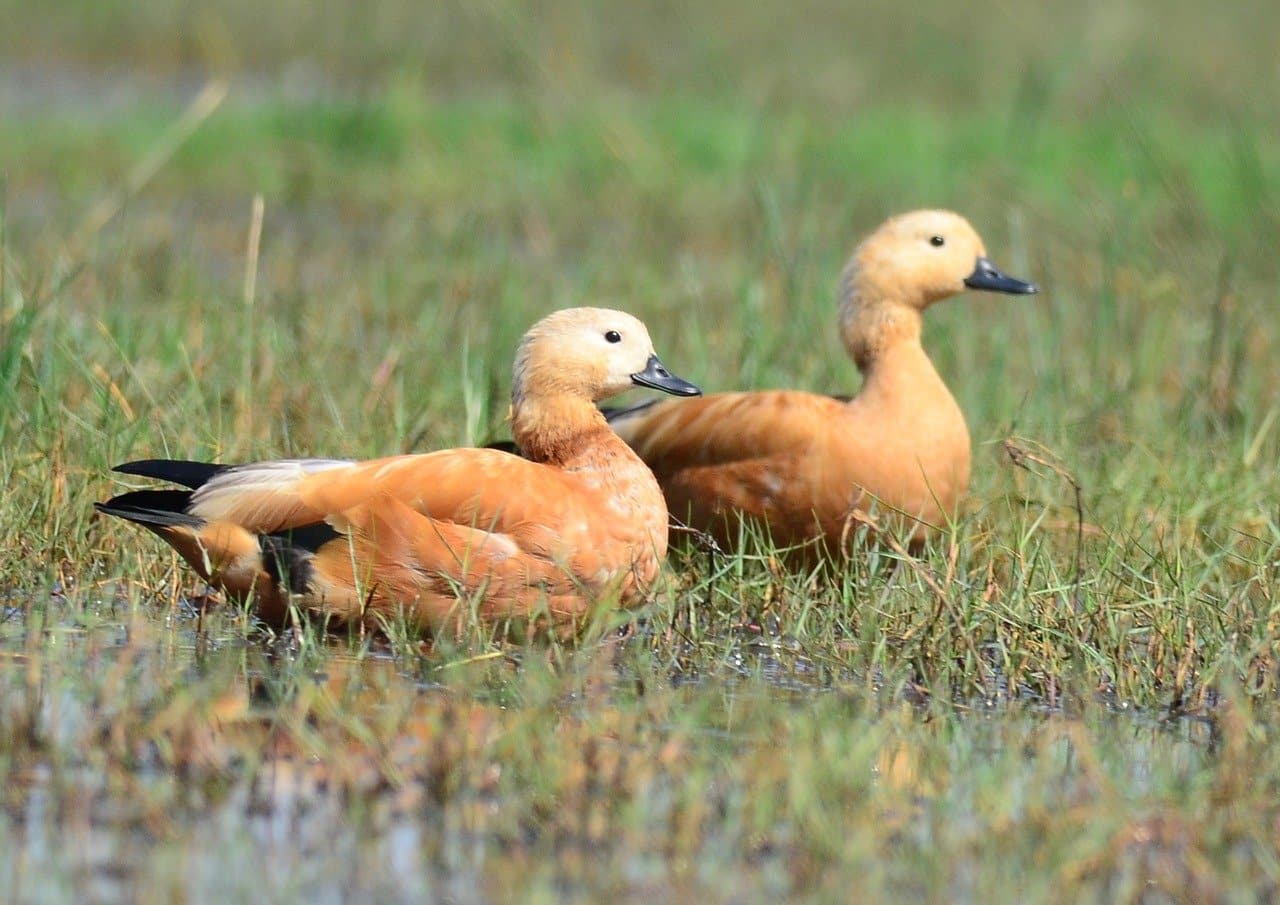 Brennan’s research suggests that with the presence of the lesser scaup ducks, the larger groups grow larger penises. IFLScience reports that this is a direct response to the increasing competition from other male ducks. As for the ruddy ducks, however, they appear to be a little more complicated.

When they’re in the larger group, only a few of them reach sexual maturity at the end of the very first mating season. Most, if not all, wait for the second season. But as soon as they become mature, they can grow their penises faster compared to those housed with just a female. So basically, the smaller and less dominant males are trying to hedge their reproductive bets. They try to limit the intense male-on-male competition by way of becoming more sexually active at varied times.