No one can deny the convenience of using credit cards, especially during the holiday season. Besides, it is much safer to carry plastic instead of cash while shopping, right?

According to a duo of German security experts, you may be at a greater risk when using a card. These code breakers claim that they discovered an error in payment terminals that make it easy for hackers to steal your money.

This, of course, is pretty ironic since payment terminals are primarily designed to protect your personal information.

German security experts found a massive flaw in the credit card security system. Sadly, no one is taking action about it. 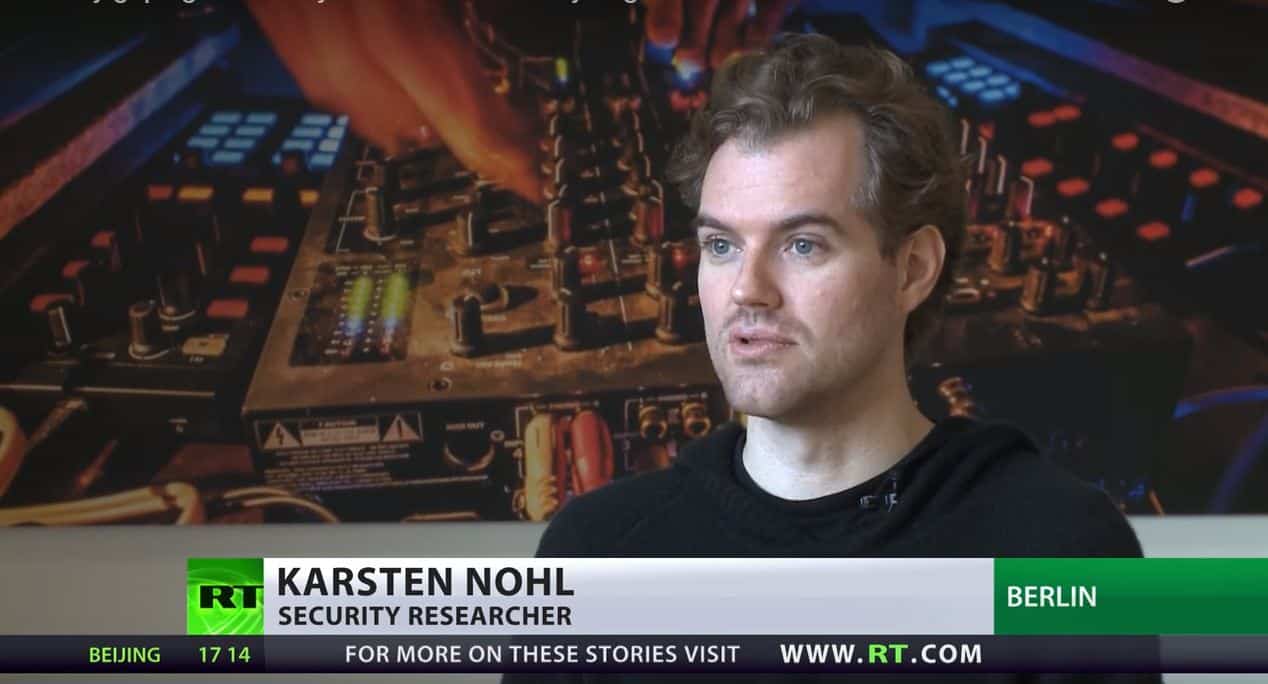 According to Karsten Nohl of Berlin’s Security Research Labs:

“Previous attacks exploit software bugs, like you would have on your computer. Ones that can be fixed with a software update. Now, what we’re attacking is the protocol itself. The devices work exactly as intended and are still vulnerable. So this is a risk that cannot easily be fixed with a patch. The entire system would have to be overhauled.”

“The companies responsible for these security vulnerabilities, including the banks – they certainly acknowledged the issue, but they are reluctant to react to it. They’re saying – ‘fraud is not happening yet’, but it’s just a matter of time. So, by not reacting now that it’s known – they’re adding insult to injury.”

Aside from stealing your money, hackers may even duplicate your credit card as demonstrated by Fabian Braunlein. 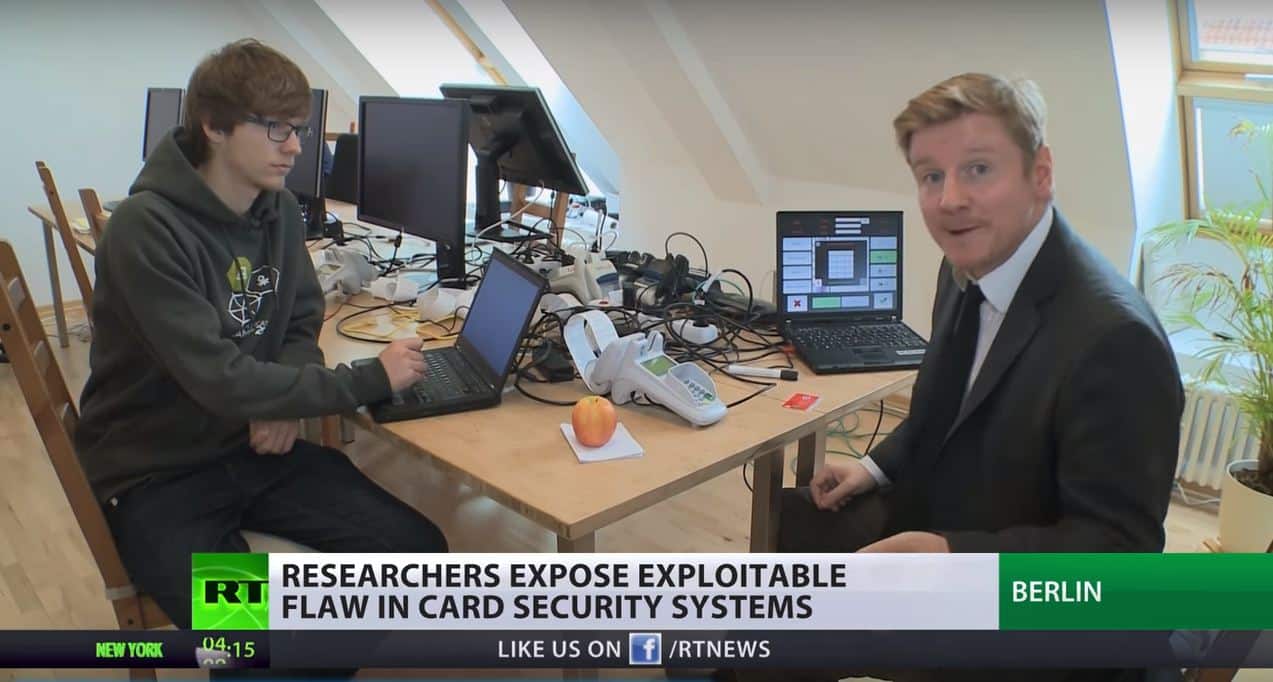 Braunlein even said that apart from running away with your money, the hackers could even clone your card.

So apparently, paying in cash may be a better option for you in the long run. Share your thoughts about this scary scam by leaving a comment below.