With so many good shows on Netflix and elsewhere, watching TV just became one of the most popular past times over the past few years. And we just can’t help it, TV’s gotten crazy good. With a wide range of selections of the show and the comfort of the sofa, it’s a great medium for bonding.

As if watching TV doesn’t have a lot of perks already, new research says that watching TV together with your significant other drastically enhances your relationship.

Who would’ve thought that TV would be great for your relationship? 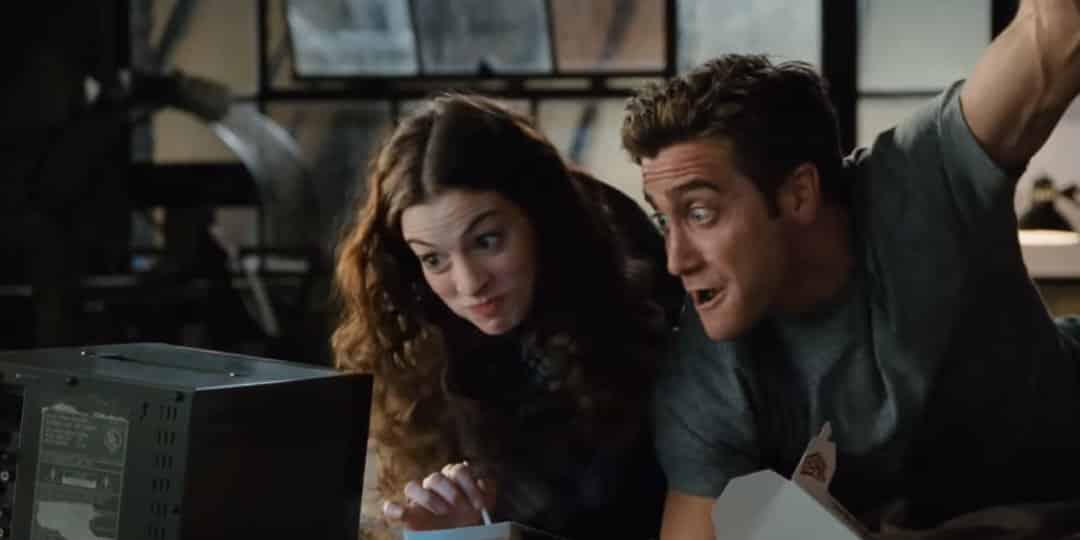 Isn’t that amazing to hear? According to a study led by the author and psychologist Sarah Gomillion, watching TV shows with your significant other improves your relationship under the right conditions. Gomillion explained:

Humans have created shared social experiences through narrative and performance long before the advent of modern media. Our findings support the growing evidence that like other forms of narrative, contemporary media benefits people by providing a rich, psychologically meaningful social world.

According to the research, couples who watched TV together were generally happier. 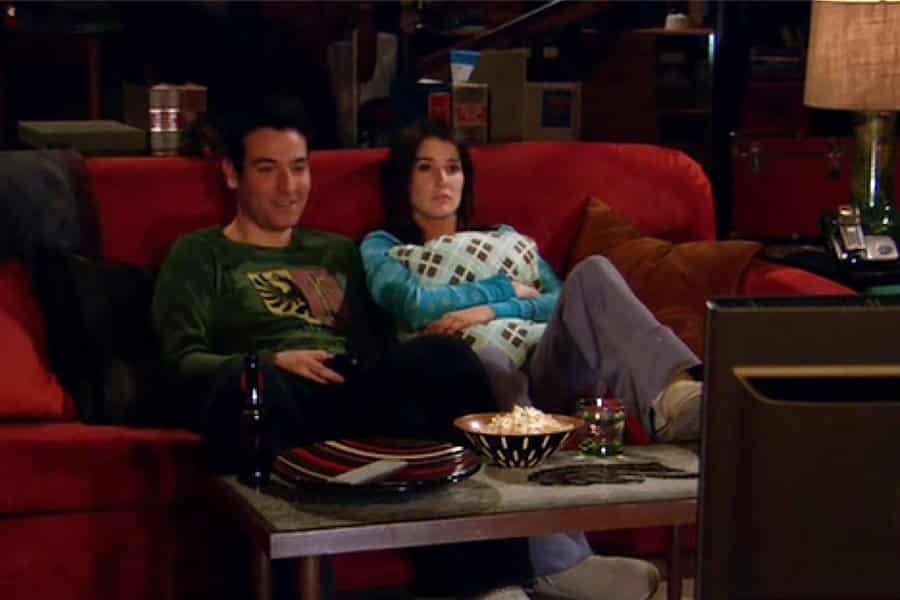 Focusing on 259 students that were engaged in a monogamous relationship, the researchers asked about the quality of their relationship among other things. After their inquiries, they discovered that most couples who watched films and TV together were happier. Furthermore, in a follow-up study they conducted, they asked a new set of students regarding their inclination to watch films and television with their significant other. Surprisingly, the end result pinpointed to the fact that couples who did not have a lot of mutual friends tend to spend more time binge-watching TV shows and films together. 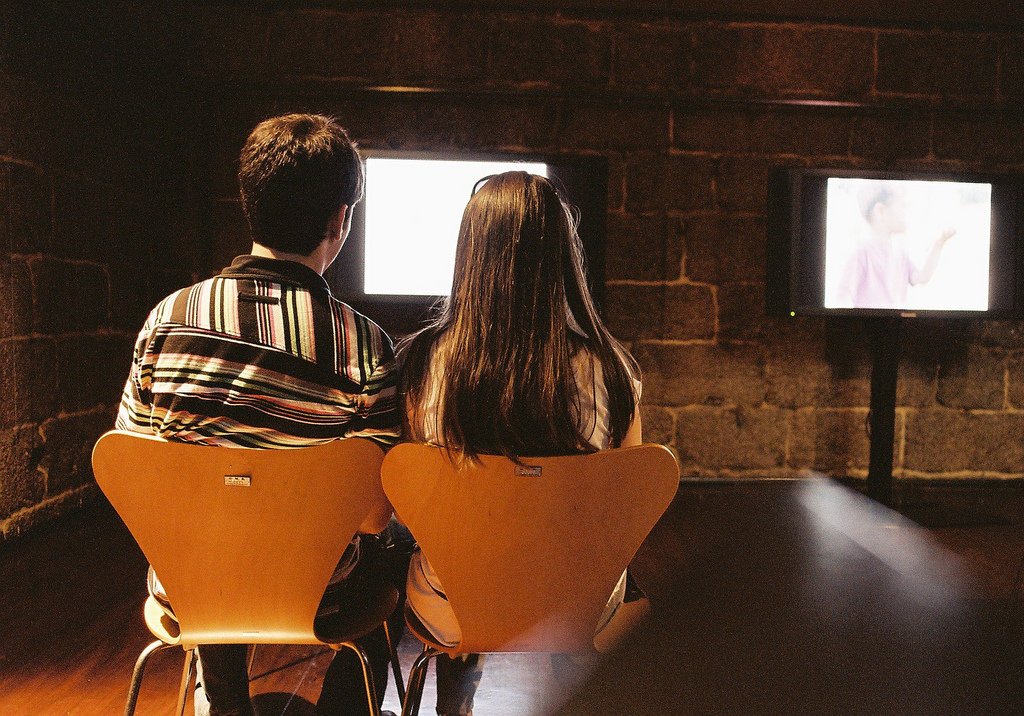 The study they conducted led them to the conclusion that watching shows together is a great bonding moment for couples who don’t have a lot of mutual friends. Gommilion explained:

Our findings showed that when people lack shared friends with their romantic partners, sharing media predicts greater relationship quality and people become motivated to share media with their partners. These studies show that shared media can enhance interdependence and allow people to compensate for lacking a shared social network in the real world.

Well, with your favorite Netflix show, some popcorn on the side and a snuggle on the sofa with your significant other – it couldn’t get comfier than that.