We’ve all heard of the expression “The dog ate my homework” before. We’ve seen cartoon characters, actors, and even memes use this poorly fabricated excuse to explain their failure to turn in an assignment or anything important on time.

But one student didn’t have a dog to blame. Instead, he took things to a whole new level and said that his bag, with his homework inside, was lost; therefore he couldn’t pass it to his teacher. But in a surprising turn of events, his backpack was found, and the truth finally came out. 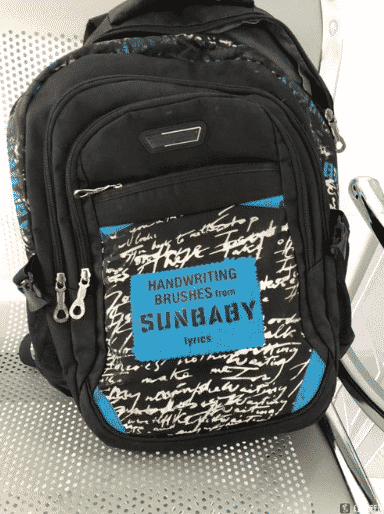 Instead of using his time and energy doing his homework, one kid from Sichuan, China used it for coming up with a master plan. Since blaming a dog for a lost homework is so cliche, he decided to lose his school bag purposely. That way, there will be no evidence to be used against him at all.

But with a lousy plan like his, it’s only a matter of time that the truth will be discovered. And on February 16, 2019, that’s when everything unraveled. 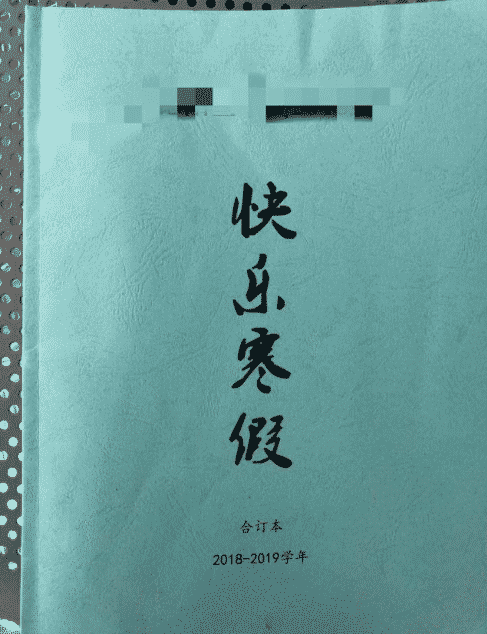 Two policemen were patrolling the neighborhood and found a suspicious-looking bag. The black school backpack was left on the public bench, and the cops opened it to search for something that will help them find the rightful owner.

They found a document containing the student’s information, such as his name and IC number. There they found an empty exercise book where homework was supposed to be done over the holidays. A home phone number was also found in another pocket of the bag, so the cops managed to track down the student’s parents and asked them to retrieve the backpack. 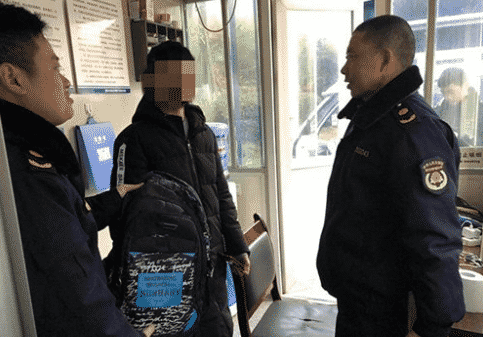 Just like what the student had been claiming, his parents explained at the station that their son did his homework, but his bag was stolen. His mom and dad clearly believed him, but the cops showed them his squeaky clean exercise book, proof that he didn’t do his homework at all.

The parents were probably disappointed and upset, so they just took the bag and left.

As for the student, he definitely has some explaining to do.