Ali versus Foreman. Leonard versus Hearns. Tyson versus Holyfield. These are only some of the greatest boxing rivalries in sports history, but I’m pretty sure that a lot of people will consider Pacquiao versus Marquez as equal to those epic ones.

Right now, Manny Pacquiao is still active in boxing; he just lost to Australian boxer Jeff Horn in what a lot of people consider as an unjust decision. Odds are great that the Filipino boxing icon will get back in the ring for a rematch. So what about Juan Manuel Marquez? Well, one of the best Mexican boxers ever just hung up his gloves and retired for good. 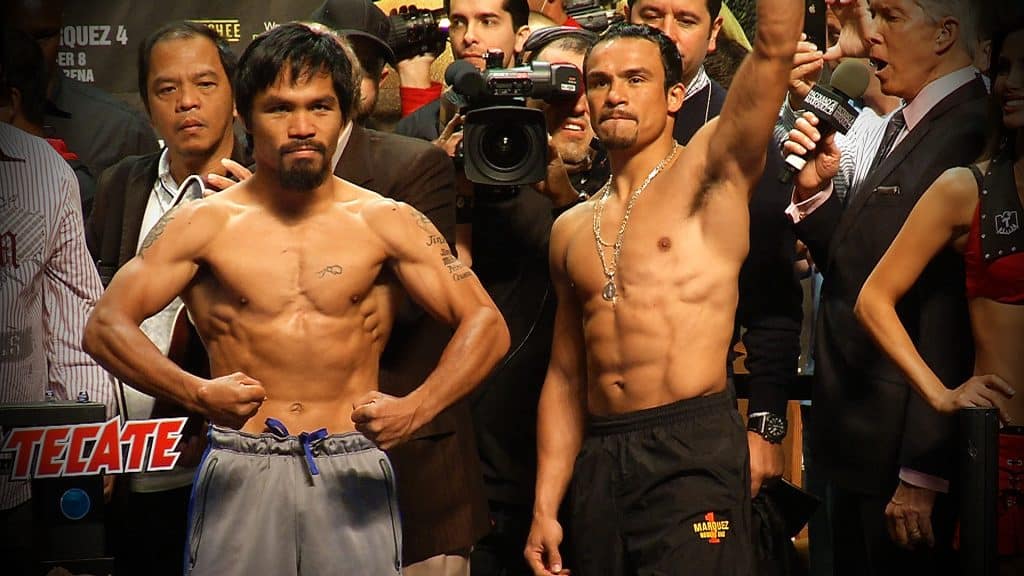 But even in the act of retirement, he still likes to remind people of that one time WHEN he knocked the living daylights out of Pacquiao. Remember that fateful day in 2012? It wasn’t definitely a one-sided fight; no Pacquiao-Marquez fight ever became one, but nobody, NOBODY expected Marquez to pull off that stunning upset to someone like Manny Pacquiao. 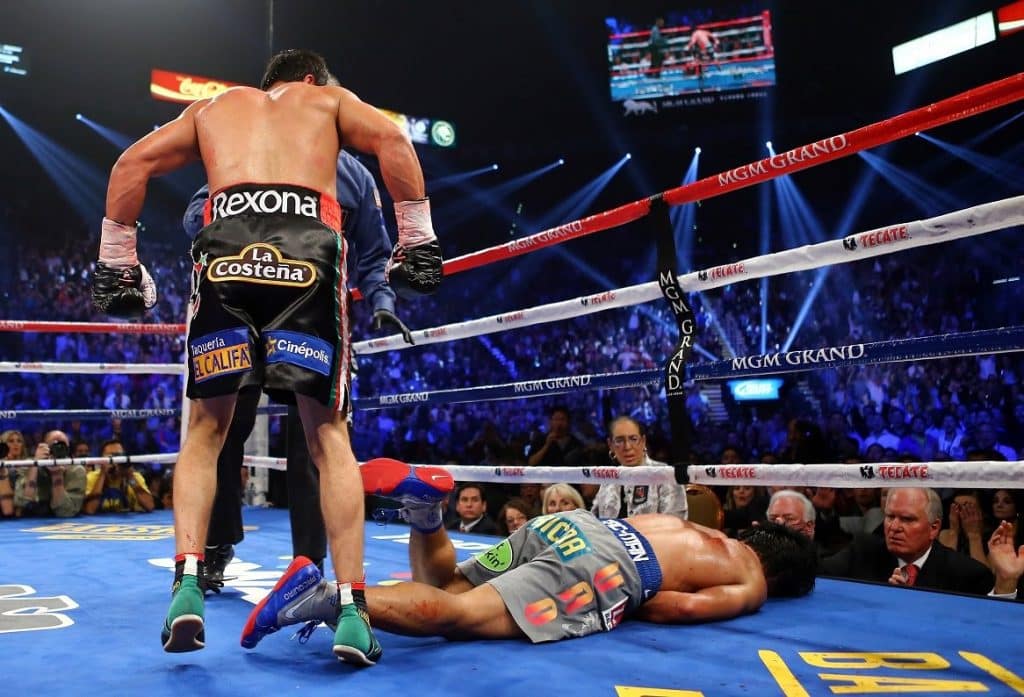 So in celebration of the four-time world champion’s retirement from boxing, Marquez was presented with a cake that clearly depicts the Mexican’s brutal sixth-round knockout at the MGM Grand in Las Vegas, considered as one of the most vicious knockouts in boxing history.

He’s not going to let Pacman live it down, like FOREVER. 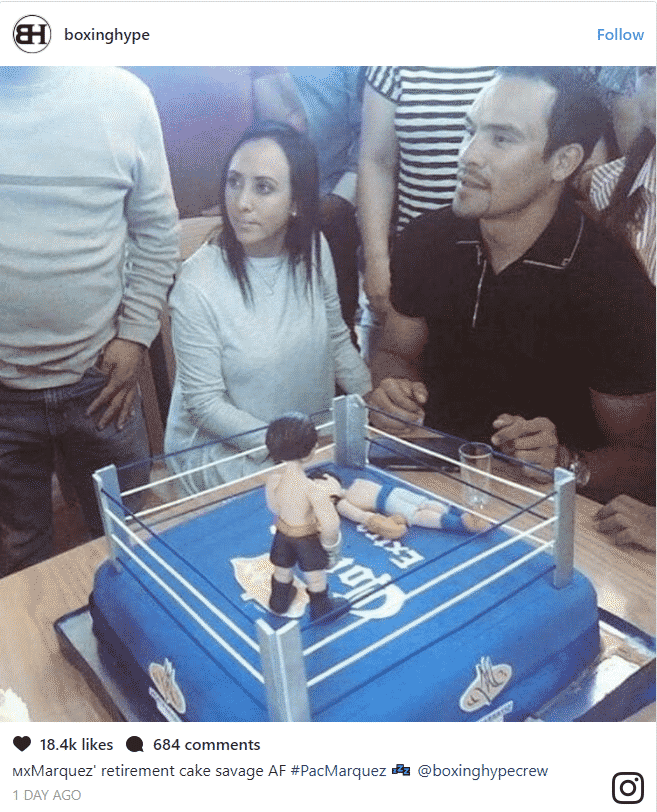 As expected, Marquez considered this as the highlight of his stellar career. He said:

“I think that’s the unforgettable moment in my career, not just for me, but for the fans, how the fights were fought.”

He also shared he was planning to fight one more time before retiring, but he felt that his body couldn’t handle it anymore.

“The injuries pushed me to make this decision. It hurts, but I believe the right moment to put an end to my career has arrived.”

“I would have loved to do a final fight to say goodbye inside the ring, but I have to listen to my body, and it was telling me that the right moment to stop boxing is now.”