In 2015, their first battle in the ring was appropriately billed as the ‘Fight of the Century’ or the ‘Battle for Greatness.’ Besides, it was a match between Floyd Mayweather Jr, an undefeated five-division world champion, against eight-division champion Manny Pacquiao.

After 12 rounds, Mayweather walked away from the fight as the winner via unanimous decision. Fans hoping for a potential rematch were disappointed when the American boxer later announced his retirement, although he did face UFC champion Conor McGregor in a controversial 2017 bout, which he also won in the 10th round by TKO.

Now Floyd “Money” Mayweather has announced a rematch with Manny Pacquiao – and it will happen this year! 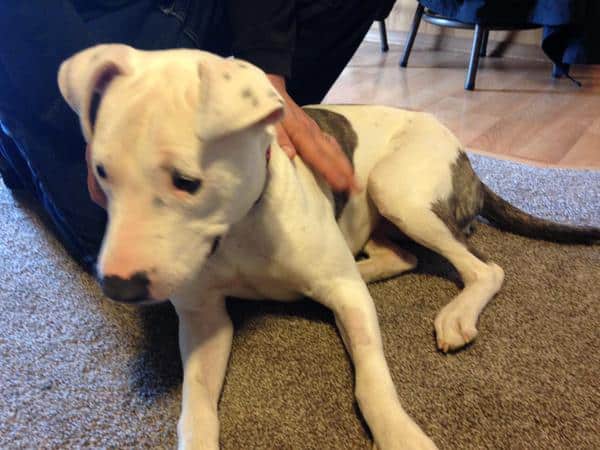 “I’m coming back to fight Manny Pacquiao this year. Another 9 figure pay day on the way.”

According to an ESPN report, Mayweather earned “about $220 million” from his match with Pacquiao and he, at the time, posted a photo of a $100 million check.

I’m coming back to fight Manny Pacquiao this year. Another 9 figure pay day on the way @mayweatherpromotions

In a video taken during a Tokyo music festival, Mayweather and Pacquiao can be seen talking, although the conversation couldn’t be heard clearly. In a different angle, however, Pacquaio can be heard saying “I have the belt” to which Mayweather immediately fired back “I’m going to take it from you like I did before.”

Although no further information was said about the upcoming fight, an adviser by Pacquiao said that Mayweather is aiming for his comeback this December. 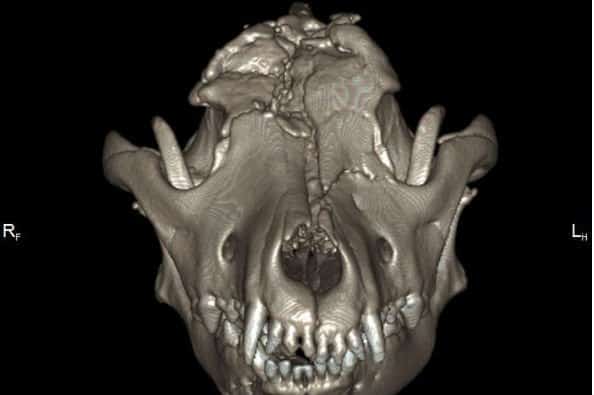 “We gonna take the belt. We gonna get the payday. And I don’t want no shoulder excuses.”

Well what do you think, boxing fans? Will Mayweather beat the Filipino fighter the second time around? Or will Manny Pacquiao finally give him the first defeat of his colorful career? Share your thoughts with us by leaving a comment below.