Running is a sport that requires a lot of discipline and determination. Indeed, those who engage in it will tell you that it takes a great deal of practice and preparation before one can run – and most importantly, finish – a race.

We’ve heard many memorable stories about running in the past. For example, we’ve previously featured Olympic runner Derek Redmond who inspired everyone when he still finished his race despite tearing his hamstrings and feeling excruciating pain.

Or perhaps you will remember the funny Sumo wrestlers hitting the race track? And who can forget about that time when French athlete Yohann Diniz found himself in an embarrassing and literally crappy situation.

Marathon runner Josef Urban didn’t even emerge as the winner of the race – but he made headlines. 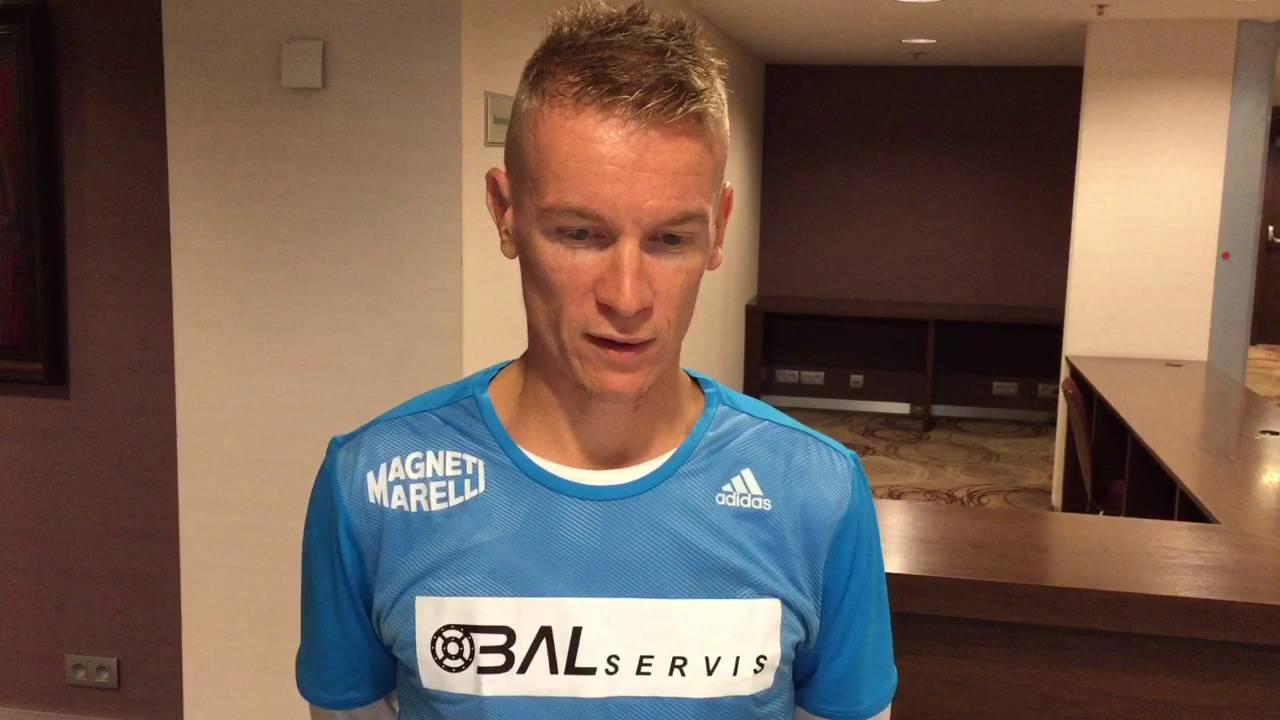 Recently, another marathon runner has caught everyone’s attention on social media when his, uhm, privates fell out of his running shorts as he sped across the finish line.

According to reports, Jozef Urban, the marathon runner, was running in Slovakia’s Kosice Peace Marathon when the “unfortunate slip” occurred. Urban, 31, was in his final stretch when his “third leg” accidentally popped out for everyone to see.

He eventually finished at 10th place with a career best time of 2 hours, 21 mins, and 51 secs. 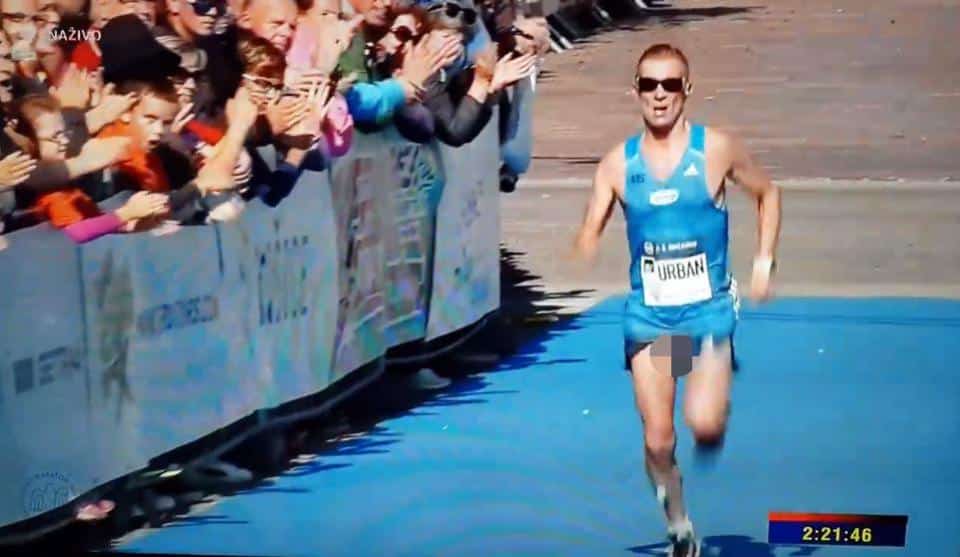 In the now-viral video, the determined man can be seen running, totally unaware of the slip and even giving one of the spectators a high five. 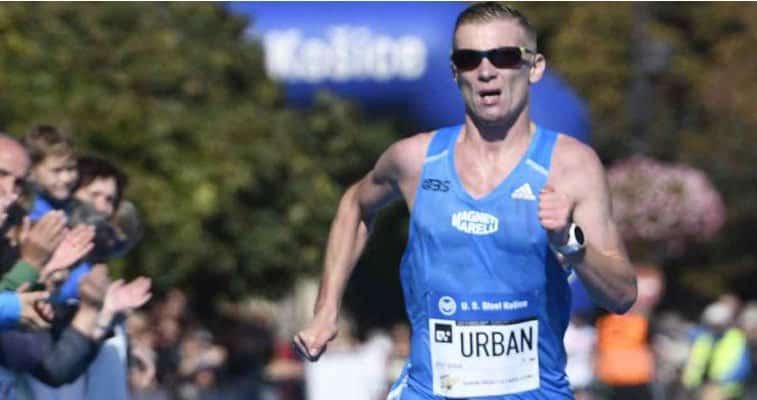 After the marathon’s TV broadcast, the funny video has since been uploaded on YouTube and it just, like his private part, got a lot of exposure.

All jokes aside, let’s not forget to congratulate Josef Urban for a job well done. After all, he did finish his course and made a name for himself at the same time. Everyone knows him now.