When you start running a marathon, you have to try your best to finish it at all costs – even if you’re bleeding and about to poop yourself.

French Olympic race walker Yohan Diniz was on top of his game during the 50 km walk final in Rio Olympics when his own body tried to sabotage him. He was leading the race when footage showed blood running down his legs. Despite the challenge, he continued the marathon, even going so far as stuffing a sponge in his shorts to absorb the blood and feces. Spectators and announcers thought he would no longer be able to finish the marathon when he collapsed on the 36-kilometer mark; however, the valiant athlete still managed to push himself and finish the race. 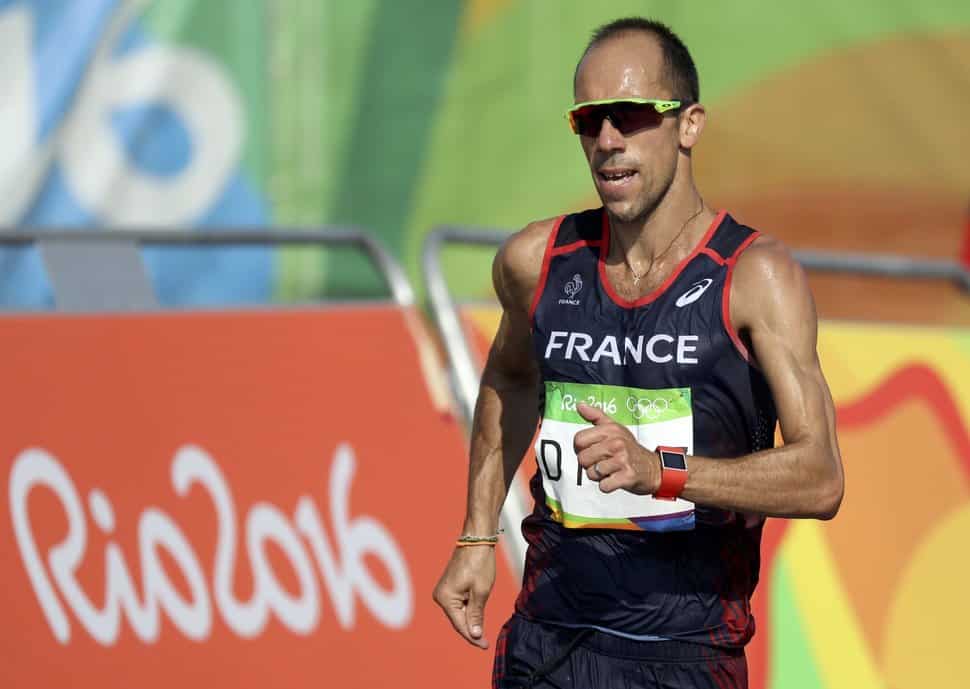 France's Yohann Diniz uses a sponge to soak up blood and feces running down his legs during his 50-km marathon. 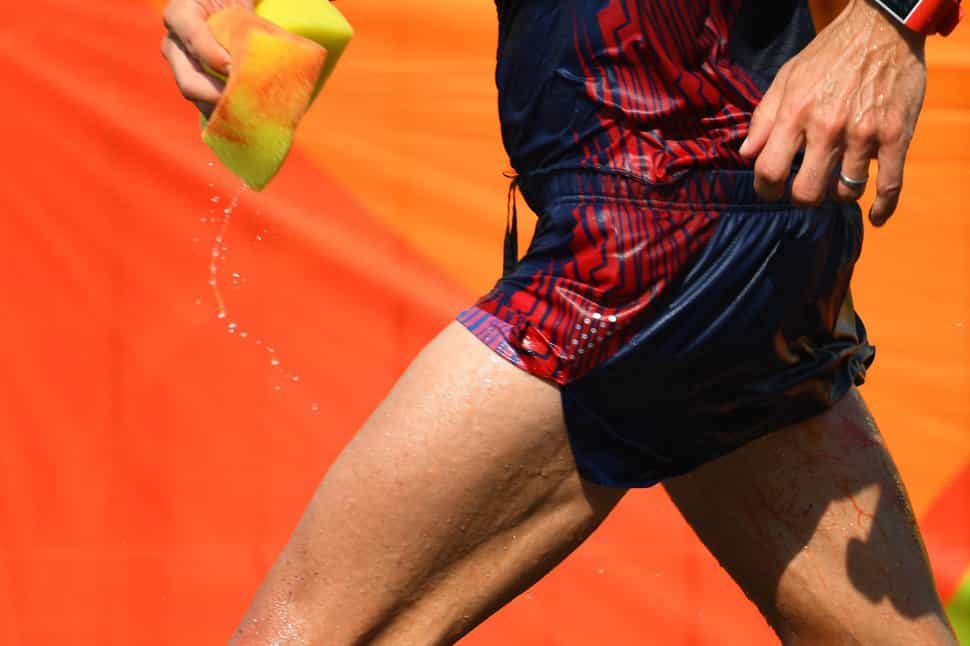 Diniz even put the sponge inside his shorts to soak up his bodily fluids. 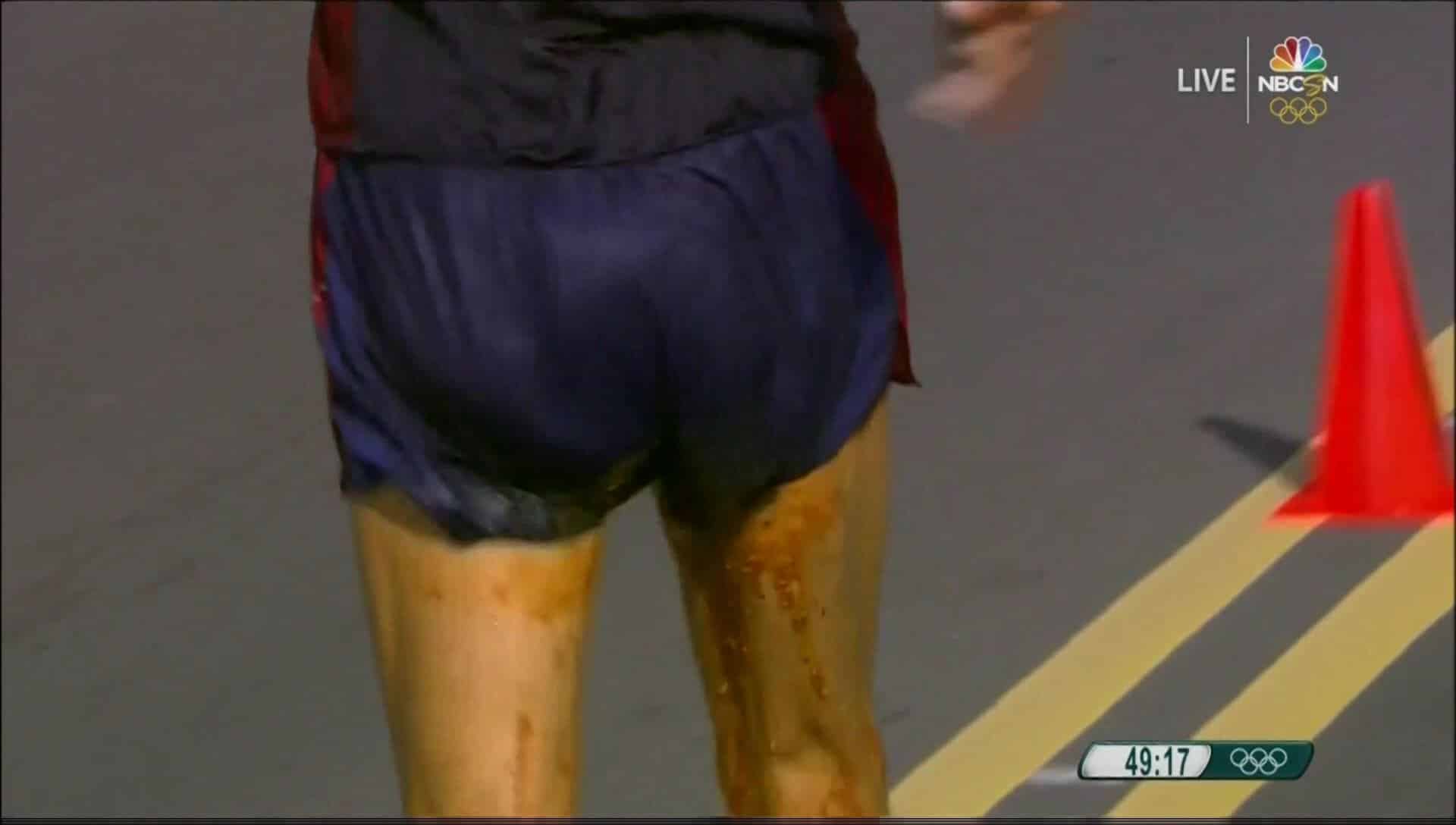 Against all odds, Diniz finished the race, clocking in a time of 3:46:43 – which put him in eighth place.

Called runner’s trots, abdominal cramping and diarrhea are common among long-distance runners. However, its causes have not yet been fully determined.