If we want to reach our dreams, we have to work hard to get it. But, there may be times when we’ll encounter difficulties. Some people will bring us down and discourage us, and they may succeed in doing so. We will feel inadequate, depressed, and hopeless.

And if you feel like giving up, watch Derek Redmond’s video during the 1992 Olympic games. Witness his passion and determination—for it seemed like those were the only things left in him to finish that 400-meter race in Barcelona.

Derek Redmond competed in the 400-meter race for the 1992 Olympic games. 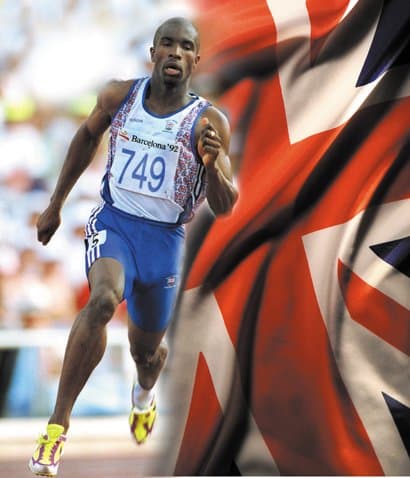 The British athlete who got several gold medals for various sprint games tore his right hamstring 150 meters into the race.

He felt an excruciating pain, stopped, and fell on the track. 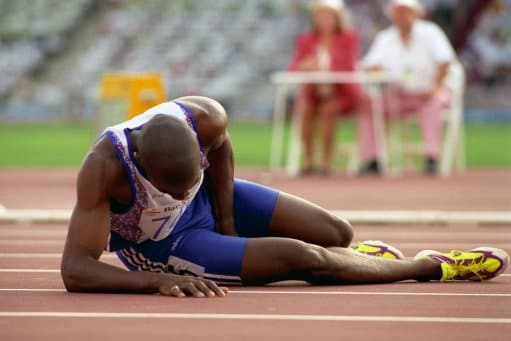 Then a man came running, breaking through security. It was his father.

“Yes I do,” Redmond answered.

“Well then, we’re going to finish this together,” Redmond’s father replied.

He walked with his father and held on to him as he wept. His dad had only let him go just before the finish line so his son could complete the race.

He didn’t bag the gold that year nor did he win any other race after.

His career as an athlete had ended.

But that same day, he earned the respect and admiration of over 65,000 people. The entire crowd stood as he crossed the finish line. Redmond displayed the true meaning of the Olympic spirit, and because of his determination, he made his mark in Olympic history.

Redmond also taught us a valuable lesson: we should never give up on our dreams, especially if we’ve already worked so hard to reach it.

And even if we fall, there will always be someone who will help us get on our feet again—someone who truly cares for us. All we have to do is to open our hearts and let them. You won’t fail if you don’t give up. Stand up and try again.