A 53-year-old Japanese woman surrendered to the police saying that she “disposed” her four babies in buckets filled with concrete she kept in her apartment for years. She said that she was bothered by what she has done over the years.

Mayumi Saito was arrested for placing four newborn babies in buckets of concrete between 1992 and 1997. Earlier this month, Saito went to a koban (police box) and confessed to her crime. Police went to her apartment and found four buckets packed with concrete inside a large cardboard box placed in a closet. An image analysis confirmed that buckets contained human bones.

Mayumi Saito may have been overwhelmed by guilt over the years because of her crime. 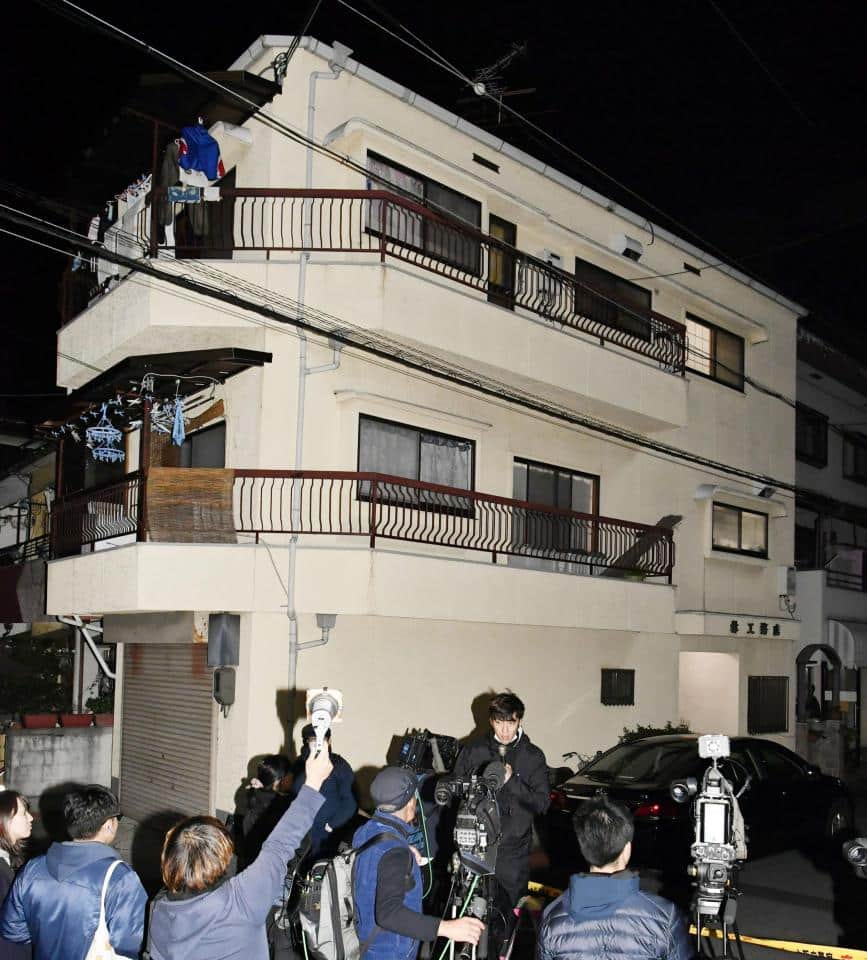 20 years later, she confessed to her crime. She said that she was worried that she will be unable to support the kids when they born. The police did not specify whether the babies were born alive or whether they were stillborn.

She kept the secret for the last 20 years. 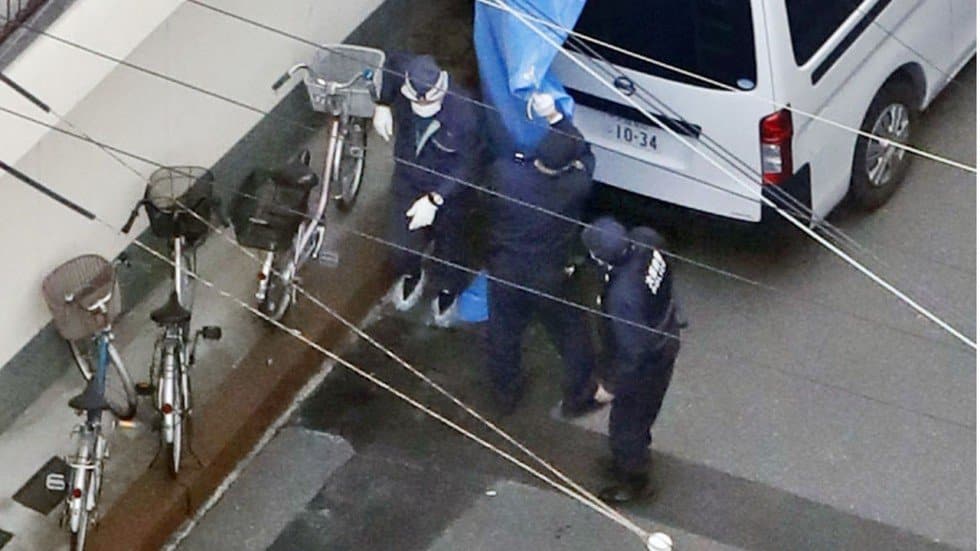 According to the police report, Saito moved to Neyagawa City in Osaka in the summer of 2015 and she brought the buckets with her and placed them in the closet constantly reminding her of her sin. She seemed to have lost the courage to bury the children.

Saito now lives with her son (apparently, the one who lived) 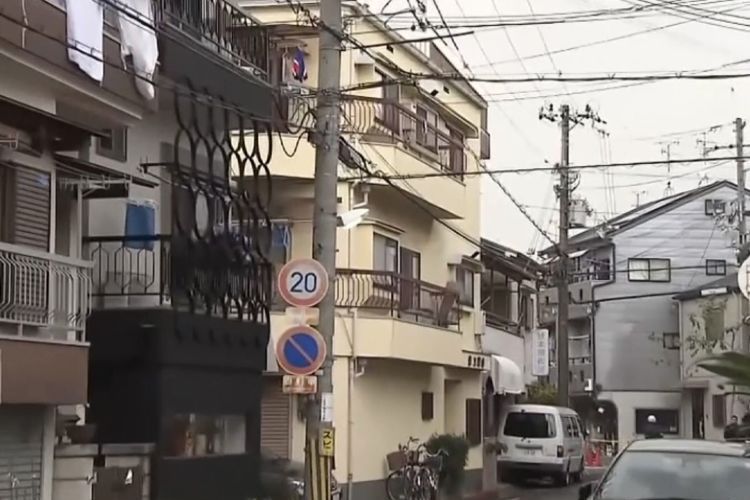 Saito is now living with her son. She confessed that she was bothered by what she did for a long time and she has no one to talk to. She also said that the father of the kids was the same but she did not tell him.

Saito will be facing trials for her crime. It is time for repentance and redemption.