If the latest reports are to be believed, it seems the Malaysia Airlines MH370 which mysteriously disappeared last March 8, 2014 has finally been found.

Last October 11, a report published on The Straits Times told about man and his nephew who claimed they discovered plane debris and human bones while bird hunting in Tawi Tawi, a province located in Mindanao, Philippines. 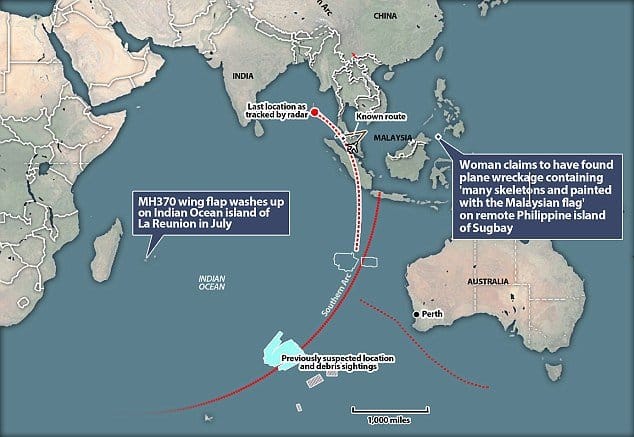 The skeleton was still seated on the pilot chair with a fastened seatbelt and they noticed a Malaysian flag painted on the side of the aircraft. They immediately alerted the local authorities about the wreckage.

Could this be the debris of the missing Malaysian MH370? 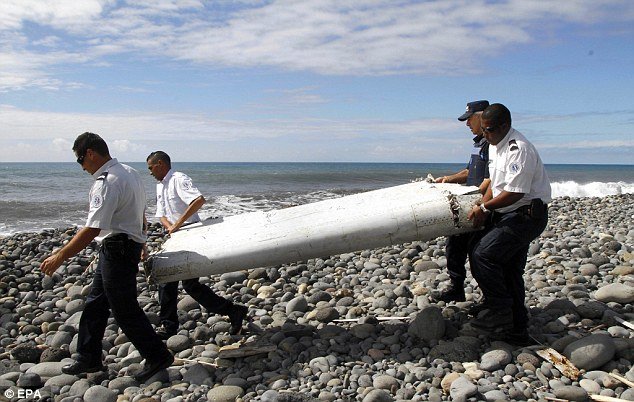 It can be remembered that the Malaysian MH370 went missing when it was over South China Sea just about less than an hour after it took off. The aircraft was strangely lost at the air traffic controllers’ radar screens. 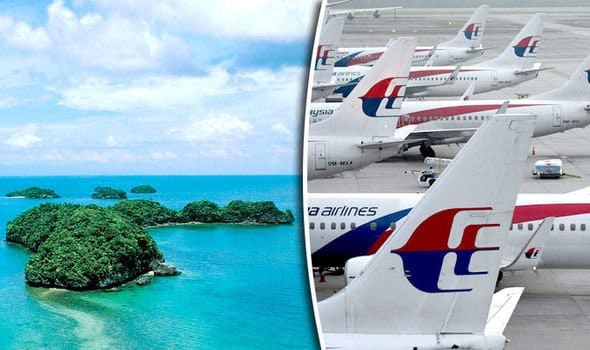 Several countries offered help in locating the aircraft but all efforts proved futile despite doing surface and underwater searches as it was never found again. The said plane had 227 passengers and 12 crew members.

The plane and the human remains have allegedly been found in Tawi Tawi, Philippines. 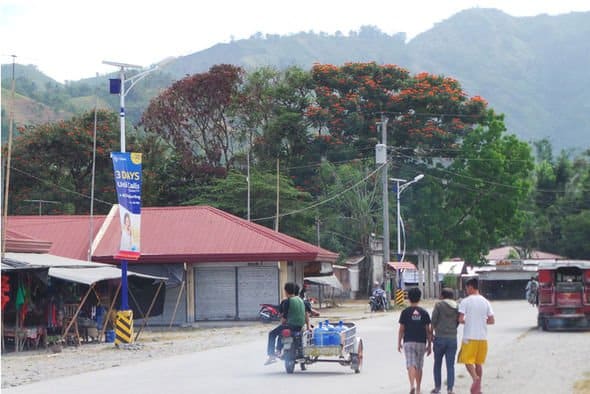 State Commissioner Jalaluddin Abdul Rahman confirmed that they have indeed received reports about the possible discovery.

“This matter is being investigated.”

Malaysia’s Department of Civil Aviation has likewise been informed about it and Transport Minister Liow Tiong Lai commented:

“I have told the DCA to look into the report. We don’t know if the report is true, so we need to verify it first. Let’s not speculate and give space to the DCA to conduct its investigation.” 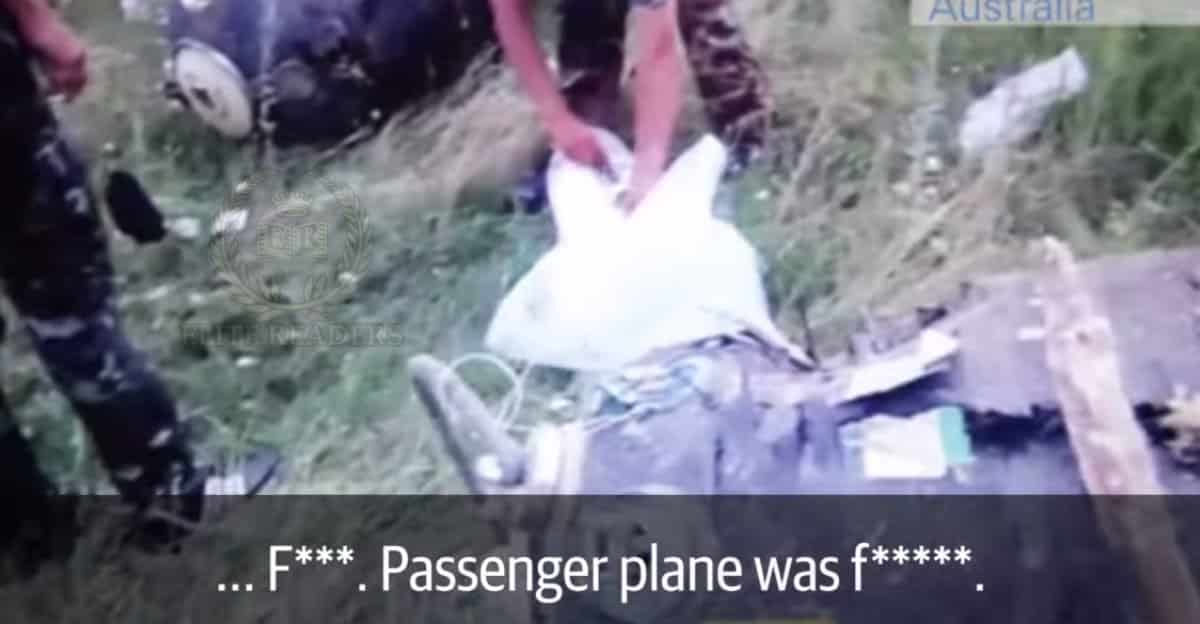