Japan’s too cool for conventional ice cream. Even in hot and humid weather, the Japanese can count on their cold treats to stay solid. Yes, the Japanese has again invented something – this time, it’s ice cream that does not melt.

It was an accidental discovery at the Kanazawa-based Biotherapy Development Research Center that paved the way for the creation of popsicles that keep their shape for a prolonged period of time even when in room (or warmer) temperature. These sweet treats are now available in some parts of Japan.

Kanazawa Ice, also known as ‘not melting popsicles,’ first hit the stores in Kanazawa before it launched in Osaka and Tokyo. 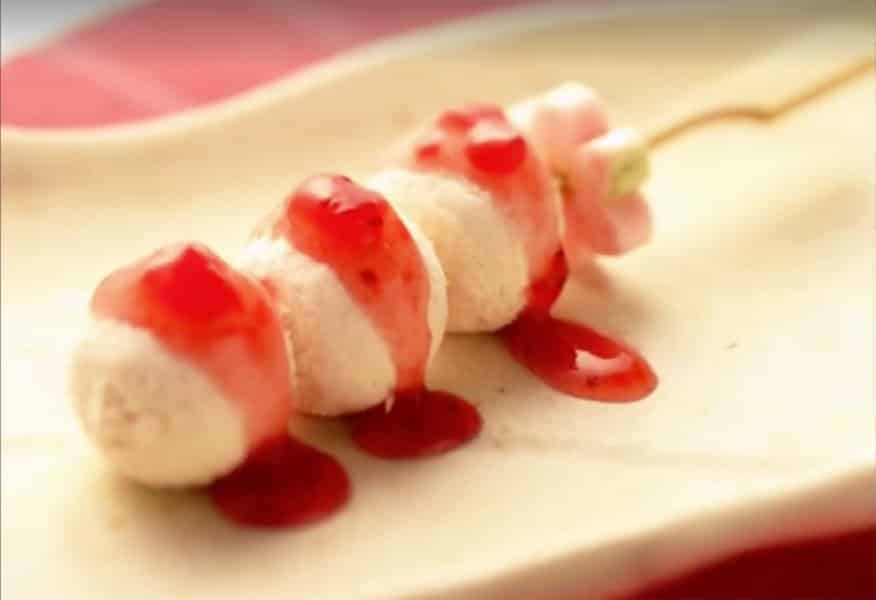 The popsicles keep their shape thanks to one ingredient: polyphenol liquid extracted from strawberries. Tomihisa Ota, the popsicle’s developer, told Quartz:

“Polyphenol liquid has properties to make it difficult for water and oil to separate so that a popsicle containing it will be able to retain the original shape of the cream for a longer time than usual and be hard to melt.”

The surprising discovery came when the company tapped a pastry chef to use strawberry polyphenol to create a new kind of confectionary. 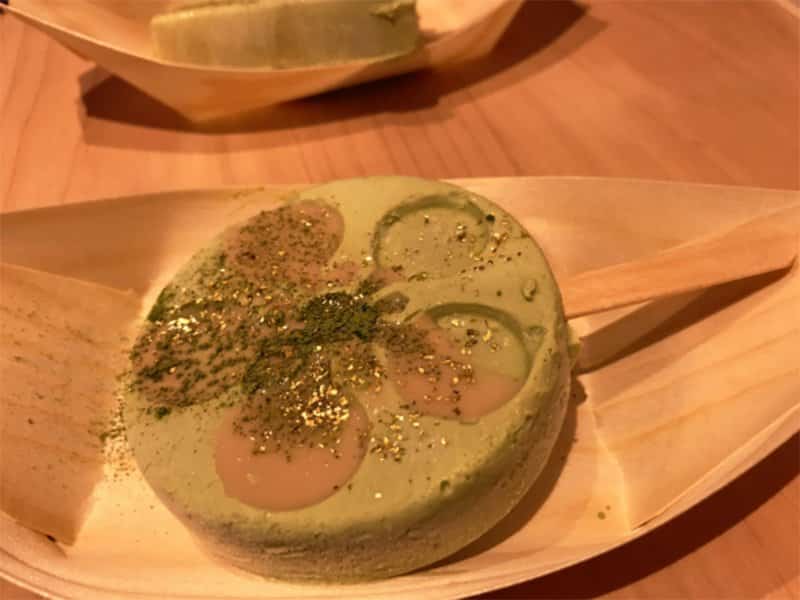 It was an attempt to use strawberries from Miyagi Prefecture that were not in good enough condition to be sold. The pastry chef reportedly complained that the cream solidified whenever it came in contract with polyphenol.

People who have tried the new creation were pleased to see the ice cream retain its shape even in hot and humid weather. 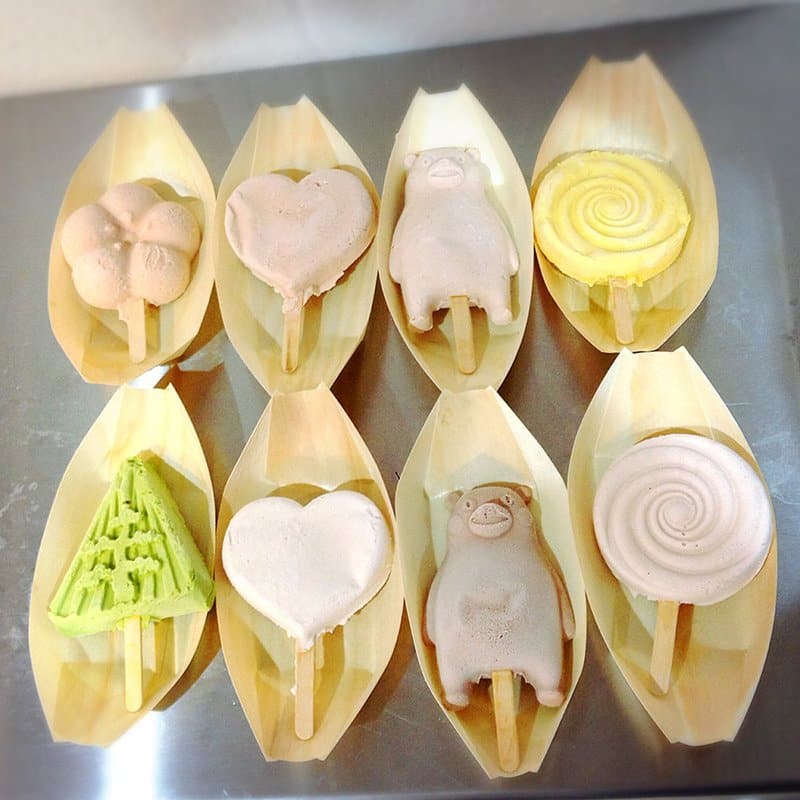 It’s still unclear how long the ice cream can last out in the heat, but Biotherapy Development Research Center President Takeshi Toyoda said:

“[It can remain] almost the same even if exposed to the hot air from a dryer.”