Earth is filled with many wonders that showcase unexplainable beauty. Case in point, the Niagara Falls is among these. It is unlike any other falls in the planet. Sad to say, however, humanity is starting to pollute and destroy it.

Reports claim that the calm and relaxing waters of Niagara Falls is starting to be smelly. It gushes with an unpleasant black sludge believed to be the result of a leak.

Niagara Falls is regarded as the 8th wonder in the world.

The incident was first discovered by Pat Proctor and his team. The vice president of a local helicopter tour company described it as “something out of a sci-fi movie.”

When asked where the mud might came from, he had this to say:

I was just praying it wasn’t an oil leak.”

It was later revealed that the sludge came from a local wastewater treatment plant. The company said that their routine maintenance resulted in a leak of thick, black sewage water. Eventually, it went straight to Niagara Falls and contaminated its beauty.

The dark liquid infested the very dock on the fall’s side under the US territory. 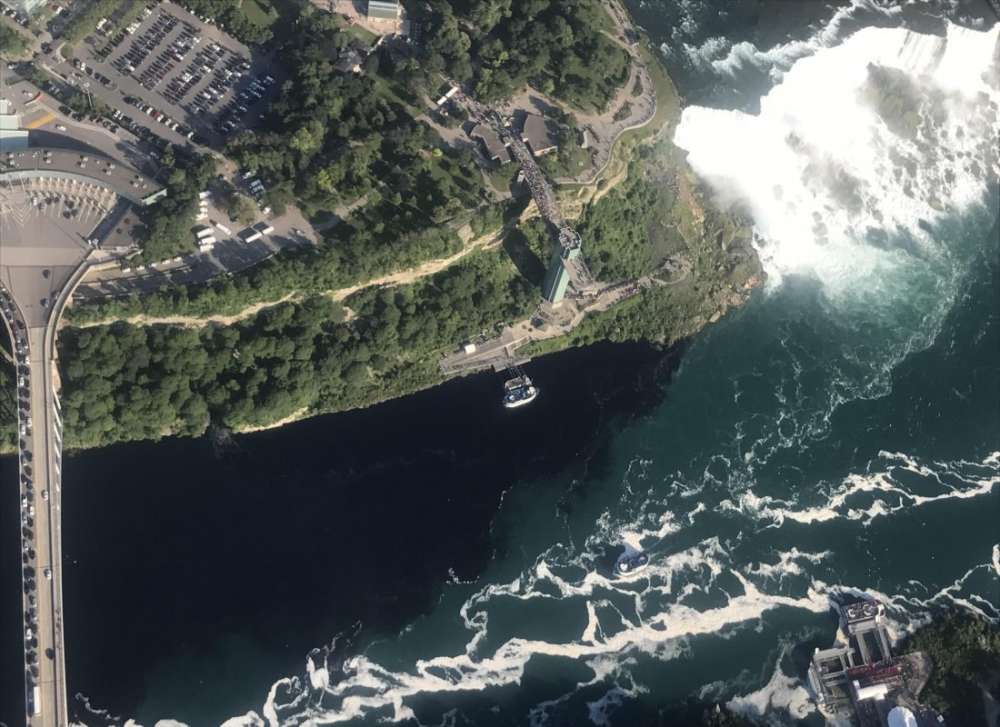 In an official statement released by the officials, the “inky water” was a direct result of the said maintenance. And alas, its infestation contaminated a great percentage of the falls.

According to IFLScience, the black sludge contained accumulated solids and carbon residue. Luckily, these were within the permitted limit. It was also confirmed that the contaminant did not include any organic type of oils or solvents. These liquids could have done a huge deal of damage to Niagara Falls.

Fortunately, the smelly mud did not have any chemicals or contaminants. 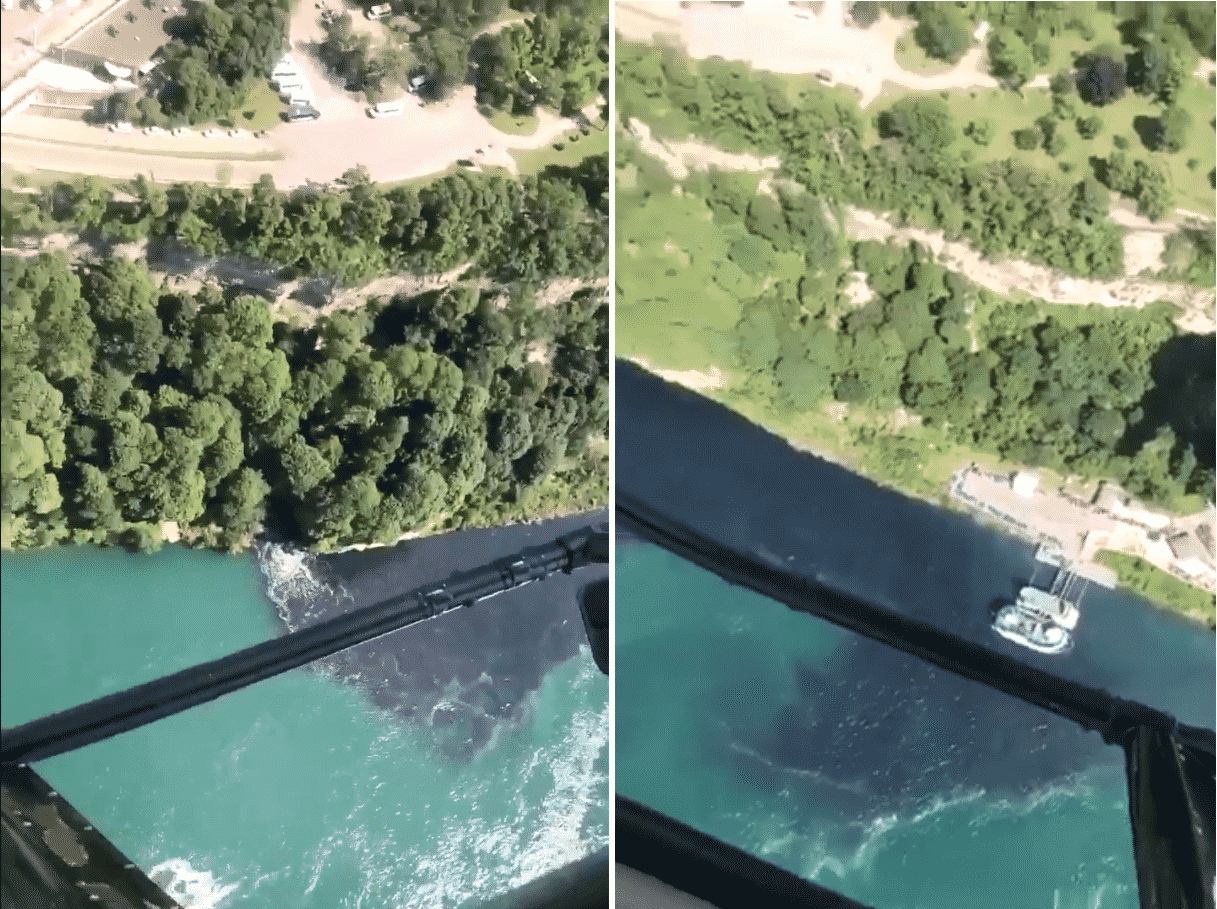 The water was dissipated and cleared the local inhabitants from risk. Regardless, the incident caused the local folks to be concerned of the area’s water safety standards. They asked for the plant to be investigated.

It is deemed as the world’s most powerful waterfall.

Source: via Marriott On The Falls

True enough, the New York governor Andrew Cuomo confirmed the ongoing investigation. This is what he said via Twitter:

Violations of the state’s water quality standards are a serious issue, I have directed DEC to immediately get to the bottom of this event.”

The Niagara Falls is basically a collective name for three distinctive waterfalls. These are namely, Horseshow Falls, Bridal Veil Falls, and American Falls. It sits near the border between Ontario, Canada and New York, USA.