Remember when we were just kids and our teacher would ask us to make a blueprint of a building or a house? Well, legend has it that the world’s smallest “skyscraper” would have been just like a kid’s project, and the blueprint presented to its investors was just like a small skyscraper project.

You wouldn’t believe how J.D. McMahon was able to convince businessmen during his time. He was even considered a “hero” by “saving” their small town. You see, in the early 1900’s, black gold was discovered nearby Burkburnett in Wichita Falls, Texas. This made some of the townsmen rich that they desperately had the need to have office spaces. That’s where McMahon came in to “save the day”.

It was a time when there was a lack of office spaces. 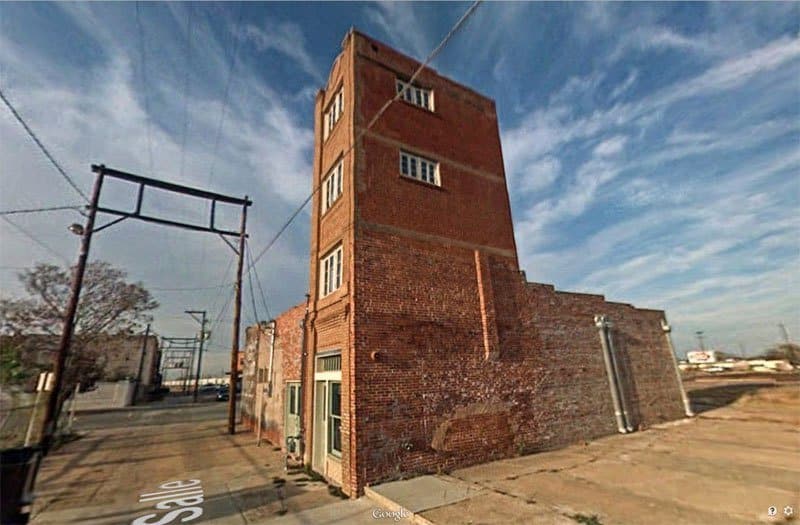 McMahon presented a blueprint of a “skyscraper’ which businessmen invested in. They all thought it would be 480 feet (150 meters) which is actually pretty high for a building. Unfortunately, The proposed skyscraper shown in the blueprints that he distributed and approved by the investors was clearly labelled as consisting of four floors and 480 inches (12 m) tall. McMahon was able to collect US $200,000 for the project which his own company even constructed in 1919. That’s worth $2.7 M in 2015!

However, investors became dumbfounded when they saw this cute building being constructed. 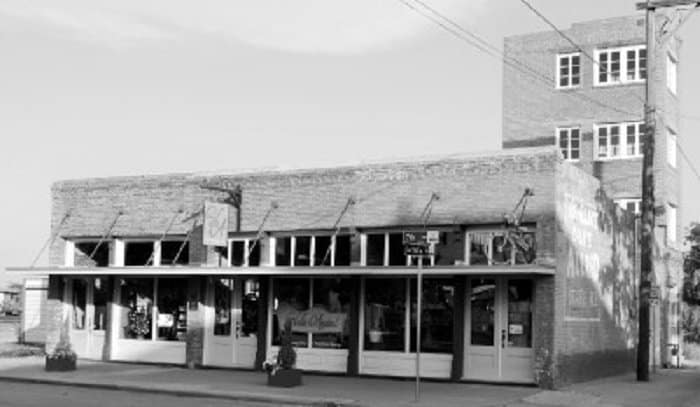 Its stairs are so small, it occupied a lot of space. 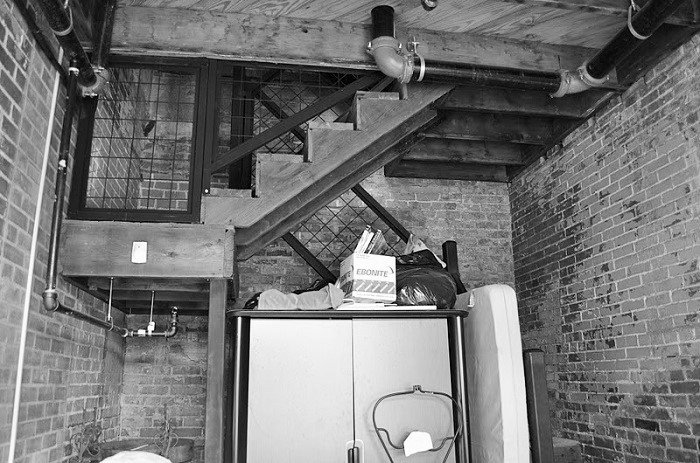 So, they brought the case to court. And the group of businessmen actually lost.

Apparently, these businessmen did not read through the blueprint. 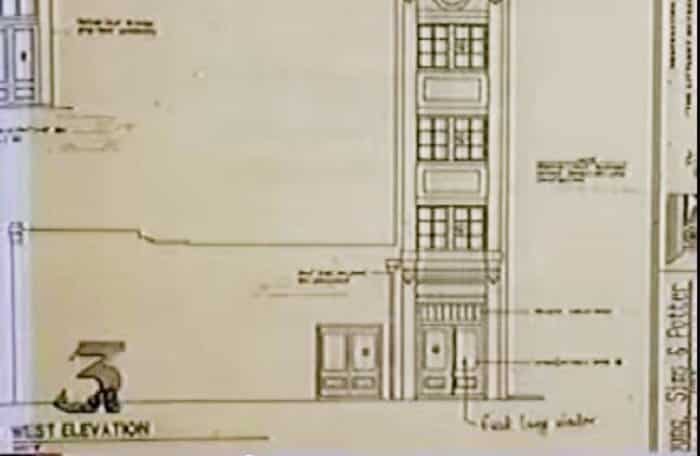 Had they looked at it closely, they would have seen the blueprint of the “skyscraper” indicates the measurement in inches and not in feet. 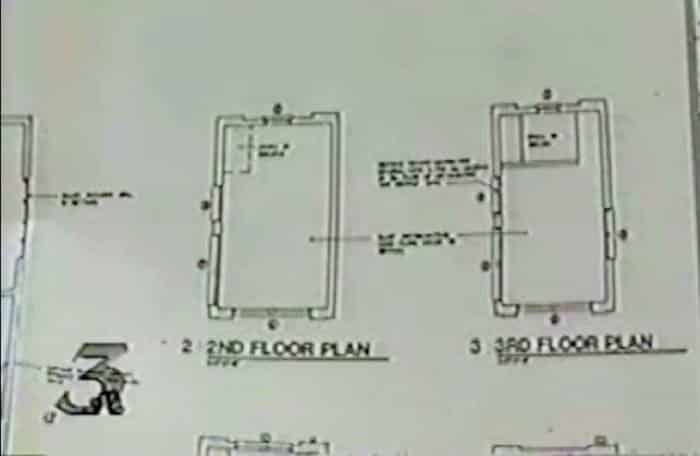 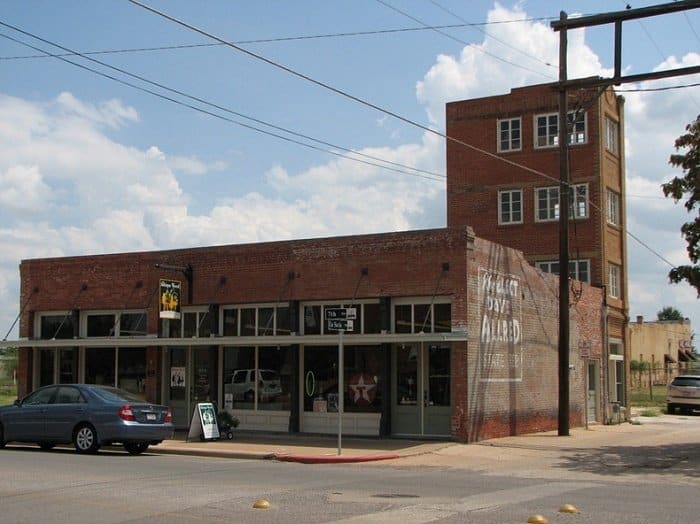 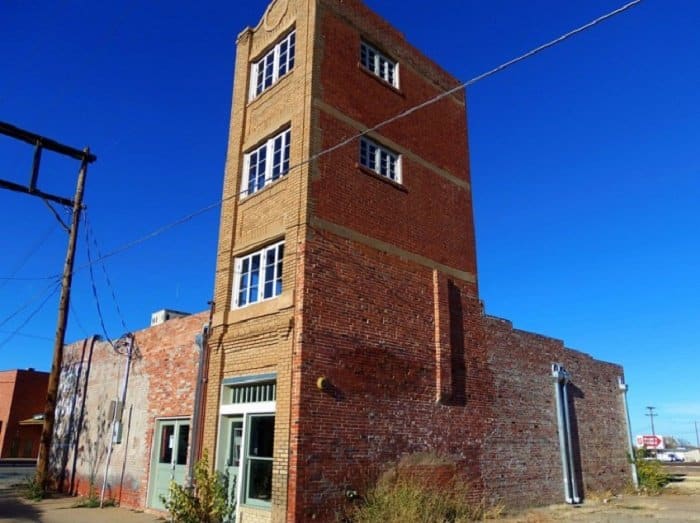 It has become one of Texas’ historical landmark and tourist spot. 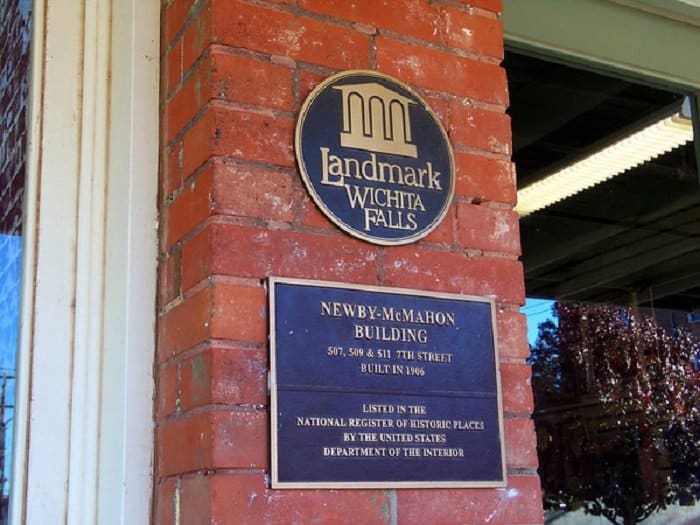 And although the Newby-McMahon building is so far from reaching the clouds, we can still say that every cloud has a silver lining. As small as it is, it is still one of the biggest tourist attractions in Wichita Falls, Texas.

Take a tour at the world’s smallest skyscraper!