Most landmarks are known for their beauty, structure, and lasting contribution to history and humanity. However, some of these famous locations also hide a cool secret. Some landmarks actually have a secret room that only the truly curious can find.

There are secret rooms of all shapes and sizes. For instance, the Grand Central Terminal actually houses the Vanderbilt Tennis Club on the upper levels of the train station. This means that you could actually toss a ball around on one of those days when you’re not in a hurry to catch a train. Here are ten famous landmarks that actually have a hidden room you probably didn’t know about.

1. The private apartment inside the Eiffel Tower 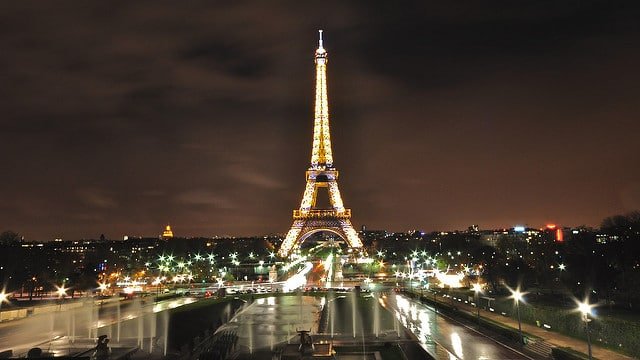 Millions of tourists visit the famous structure yet only a few actually get the chance to view Paris from the hidden apartment. Gustave Eiffel had built the tiny room on top of the tower, where he frequently entertained Thomas Edison. Although Eiffel initially didn’t want other people in his private space, the apartment has been restored to its original condition and is open to the public.

2. The room inside the Statue of Liberty’s torch 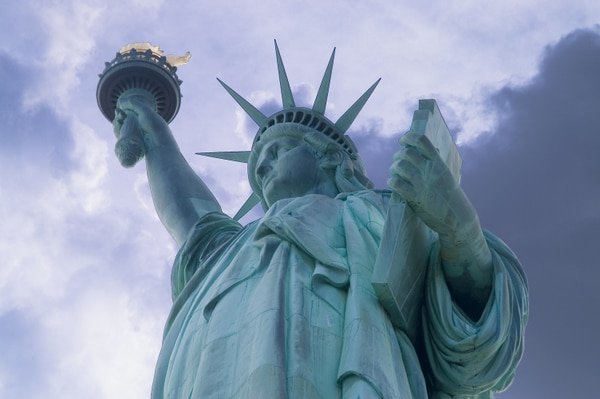 Some people are not satisfied with simply enjoying the view of New York from the statue’s crown. Luckily, you can climb into the secret room in the Lady Liberty’s torch through a 40-foot ladder. Sadly, the room is no longer accessible to the public.

3. The private deck on the 103rd floor of the Empire State Building 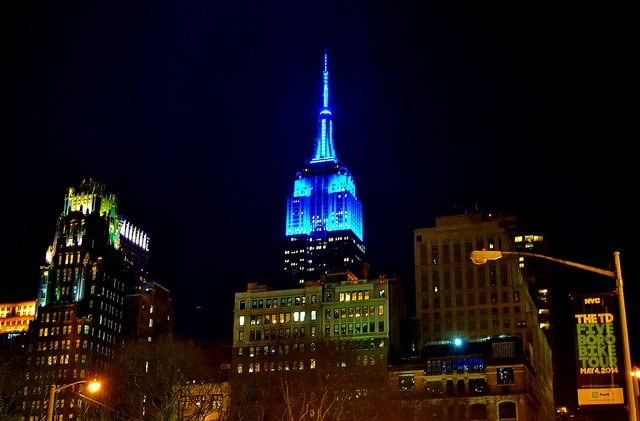 People are usually only allowed access to the observation deck on the 102nd floor of the building. However, there is a private deck on the 103rd floor that only a few have actually seen. The VIP deck is reportedly difficult to access but getting there is an experience all on its own. 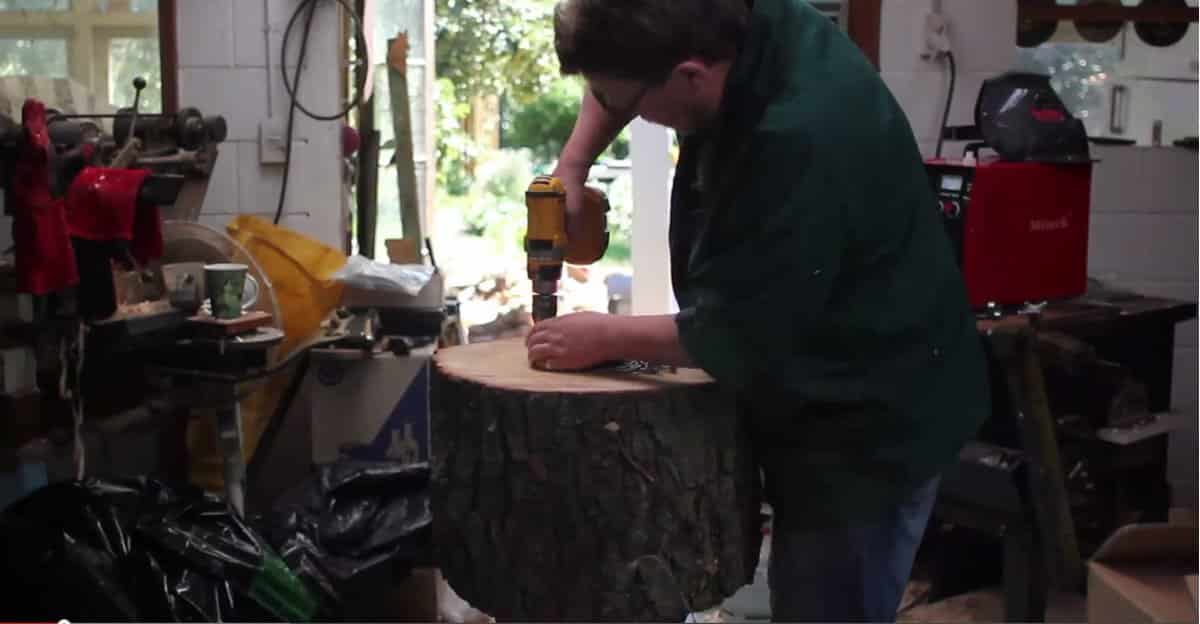 Visitors who need booze can get their fix at the secret room in Anaheim. However, you need to be a member of the club before you can access the room. The waiting list is reportedly longer than the lines to the rides. 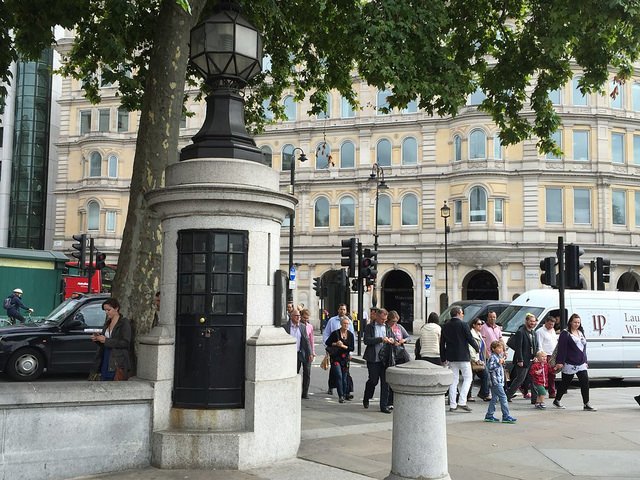 Trafalgar Square is undoubtedly one of London’s most frequented landmarks. It is also home to Britain’s smallest police station which was once able to house one police officer. Unfortunately, the room is no longer used by the police and has been serving as a broom closet.

6. The Hall of Records behind Abraham Lincoln’s head in Mount Rushmore 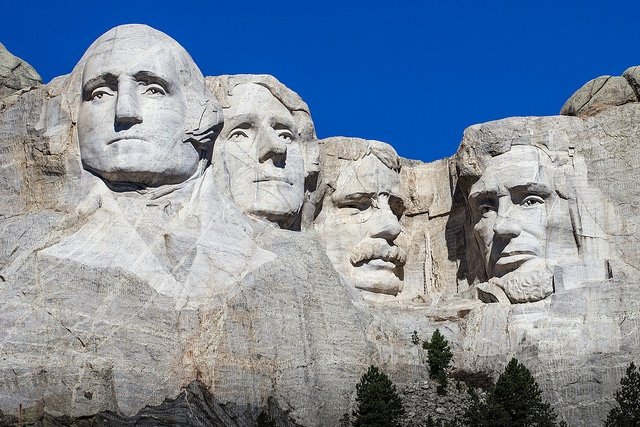 There is some dark humor in placing a secret room in Lincoln’s head. The compartment was planned by Gutzon Borglum who passed away before the monument was completed. Nevertheless, the room currently houses some of America’s most important documents. 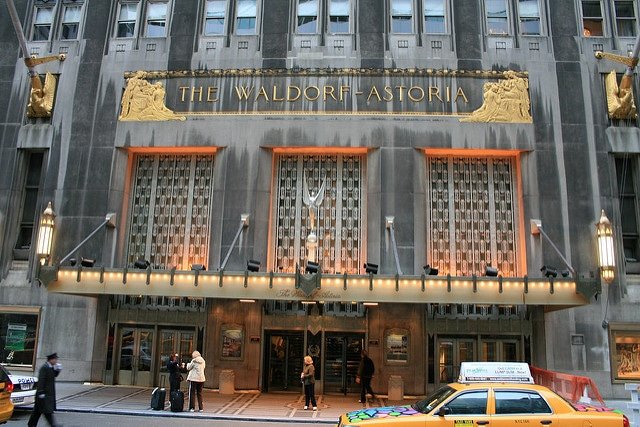 One of the most luxurious hotels in New York also happens to have its own train station. The platform was built for President Franklin D. Roosevelt during World War II. The station can still be used today but FDR’s private railway car remains hidden under the hotel.

8. The hidden hatch in the Leonardo Da Vinci Statue 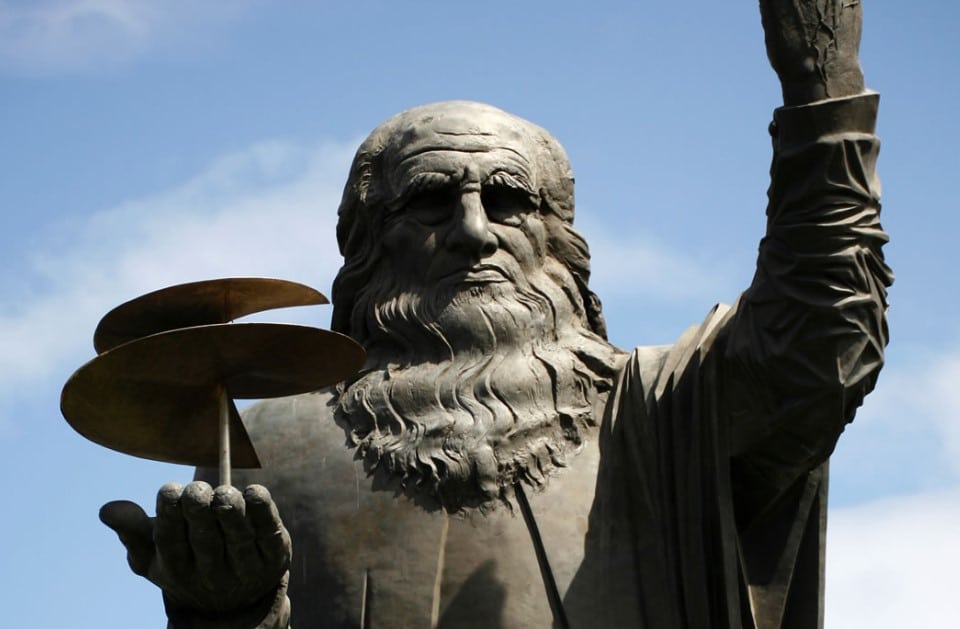 Although the structure was built in 1960, people only found out about the secret door in Da Vinci’s statue in 2006. The hatch reportedly had two parchments with notes from Assen Peikov, the man who designed the statue in Rome.

9. The Cave of the Evil Spirits in Niagara Falls 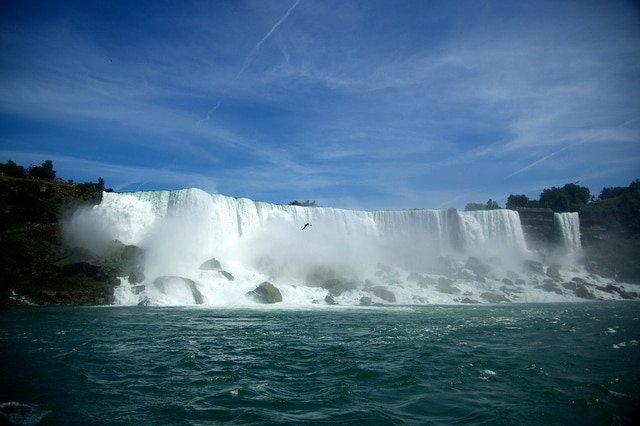 The cave can be found in Devil’s Hole State Park and is believed to be cursed. According to Seneca Indian legend, an evil spirit is trapped inside the cave and curses whoever takes a stone away from it.

10. The Hypogeum beneath the Colosseum 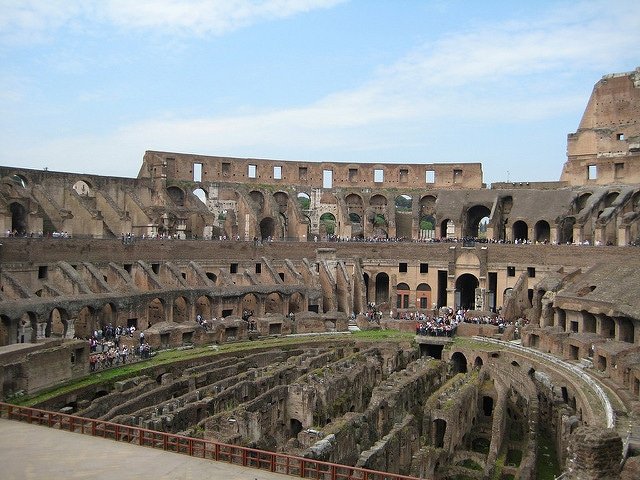 The Colosseum is one of the most visited landmarks in Rome yet only a few know about the secret tunnels under the structure. The Hypogeum was once used to hide animals like lions and bears before they were introduced into the arena.