Excessive alcohol consumption, late night partying, and marriage does not bid well together. Some relationships with weak foundations get ruined easily because of the repercussions of a night of drinking one’s self into oblivion and getting carried away with the flirting. However, a marriage founded on mutual trust, honor, and love can withstand even the toughest of relationship challenges.

Case in point: this story of an exceptionally faithful man who, even under the influence of spirits, never once forgot the pledge he swore at the altar. Read on and be inspired with this poignant story of faithfulness and love. 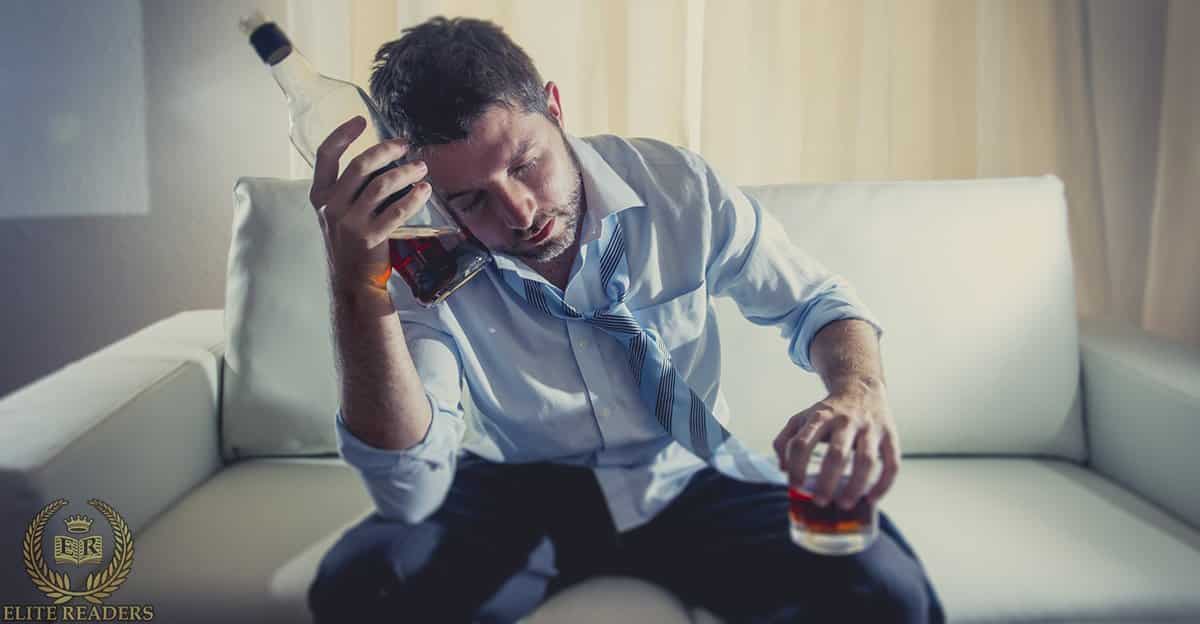 Jack woke up with a huge hangover after attending his company’s Christmas Party. Jack is not normally a drinker, but the drinks didn’t taste like alcohol at all. He didn’t even remember how he got home from the party. As bad as he was feeling, he wondered if he did something wrong.

Opening his eyes, the first thing that he sees is a couple of aspirin next to a glass of water on the side table. And, next to them, a single red rose. Jack sits up and sees his clothing in front of him, all clean and pressed. He looks around the room and sees that it is in perfect order and spotlessly clean. So is the rest of the house. He takes the aspirin and cringes when he sees a huge black eye staring back at him in the bathroom mirror. Then he notices a note hanging on the corner of the mirror written in red with little hearts around it and a kiss mark from his wife in lipstick.

“Honey, breakfast is on the stove. I left early to get groceries to make you your favorite dinner tonight. I love you, darling! – Jillian.”

He stumbles to the kitchen and, sure enough, there is hot breakfast, coffee, and the morning newspaper. His son was also at the table, eating. Jack asks, “Son… what happened after last night?”

“Well, you came home after 3 A.M. drunk and out of your mind. You fell over the coffee table and broke it, and then you puked in the hallway, and got that black eye when you ran into the door.

Confused, he asked his son, “So, why is everything in such perfect order and so clean? I have a rose and breakfast is on the table waiting for me??”

His son replies, “Oh THAT! Mom dragged you to the bedroom, and when she tried to take your pants off, you screamed “Leave me alone, I’m married!”

Moral of the story:

6 of The World’s Strangest Hangover Cures 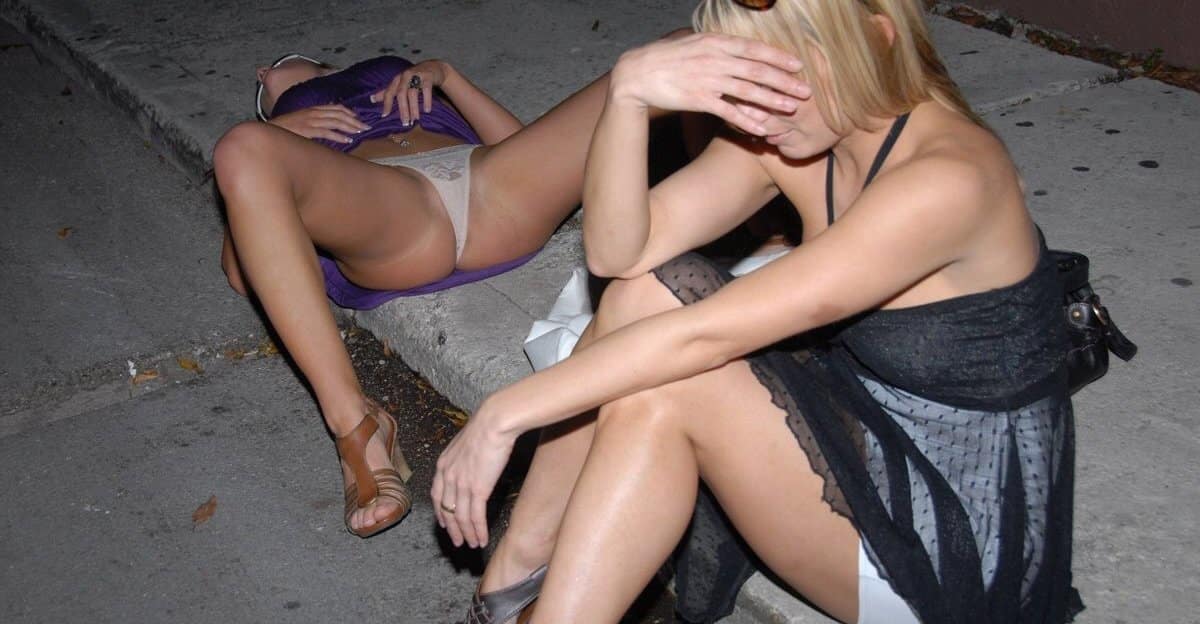