What made them even more interestingly disturbing is the absence of an anus for their individual discharge of stomach wastes. Having this said, they are believed to contain them within themselves and would not release until they explode. Although assumed to be of no harm, being infected with Rosacea or having visible spots or red appearances may trigger ten times possibility of inhibitions of face mites. 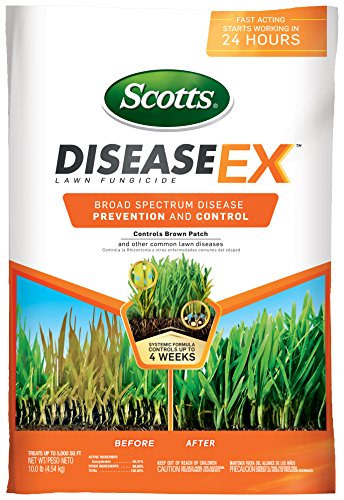 So what to do to get rid of it? The answer is nothing.

Experts say that their complete extinction will only last for six weeks until they return infiltrating the fences of your pores once again. As Thoemmes said: “They most certainly have an effect on us, as we do on them. We could be having immune responses to them, which could have been having an effect on our health and immune systems.”

It’s not yet clear what they eat. But they’ve been notorious to eat each other.

With the advancement of technology, perfecting a better version of ourselves is nowadays becoming a trend. However, as much as technology plays a vital role in our lives, practicing personal hygiene is still the best preventive measure against all harmful microorganisms.

Although assumed to be of no harm, they are known to aggravate skin problem called Rosacea. 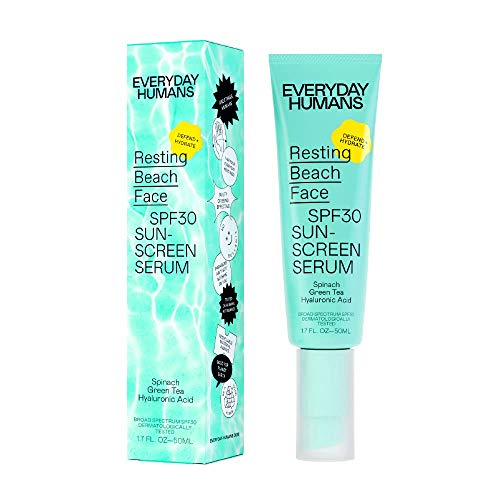 People who are more prone to rosacea have been discovered to host more mites ten times more than average.

Experts say it is impossible to completely eliminate this tiny nasty creatures. In just six weeks they’ll be back again.

Russian Brat Knocked Out by Offended Man After He Offered Him Money to Drink Urine.

Who wouldn’t do anything for money? But given the public humility and ridicule, will your pride and dignity still come with a price tag?

Who wouldn't do anything for money? As desperate as it may sound, most probably nine out of 10 would definitely do anything crazy in exchange of a bag of pennies. But given the public humility and ridicule, will your pride and dignity still come with a price tag?

Apparently, not all shares the same sentiments with regards to money matters. This is most certainly true for a random guy who single-handedly knocked out a rich 16-year-old Russian kid after being offered of $305 in exchange of a glass of his own urine.

Random guy knocked out a rich kid after being offered $305 if he drinks his own urine.

An amazing yet tragic tale about an alchemist who invented a machine that can transform any metal into gold.

For many centuries, alchemists have devoted their time, energy, and knowledge in search of the "Philosopher's Stone" otherwise known as "The Sword in the Stone" or "The White Stone by the River", a mythical substance that can turn ordinary metal into pure gold. It is also believed that the stone can provide ultimate enlightenment and immortality.

These alchemists are often illustrated as men who seriously and obsessively work in front of several tubes and flasks, mixing elements and going through great lengths just to create the elusive material. Much like any ordinary men in this modern world, the alchemist in this heartwarming, short story directed by Carlos Stevens, got caught up in his work that he started to neglect his wife and son. His desire for gold and prestige eventually changed him. And although he was finally able to invent the machine that can successfully transform a metal into the purest form of gold, he had to pay a huge price.

This Couple Agreed To Transform Themselves Into Their Old-Age Versions. Their Reactions? Tearful!

More than seeing their physical self change, their emotional side got the best of them!

Growing old is inevitable, and part of the rapid changes are the physical alterations that we have to go through with time. Even though we have all the medical advancements available for our disposal, no age-defying cream can ever hide our age. After all, it is but natural to change and grow old.

We saw a video made by Field Day, which featured a couple who took the risk of transforming themselves into their 50, 70 and 90 year-old selves. Their reactions were priceless! At first, they were laughing at each others' transformations, but soon, tears kept on flowing as they become emotional with their surge of personal realizations.