Sure we have heard of tons of bacteria and germs residing on the least expected parts of our body but with the birth of a new body that could possibly trespass your face, anybody will definitely be grabbing a mirror now.

Spotted initially on earwax in 1842, discoveries revealed that face mites can now possibly reside, mate at night and multiply tremendously in your face. Yes, the most precious and well-cleaned part of majority especially the vain ones; can now be alienated with even the world’s disgusting microscopic organisms.

Scientist discovered that face mites resides and multiply tremendously in your face. 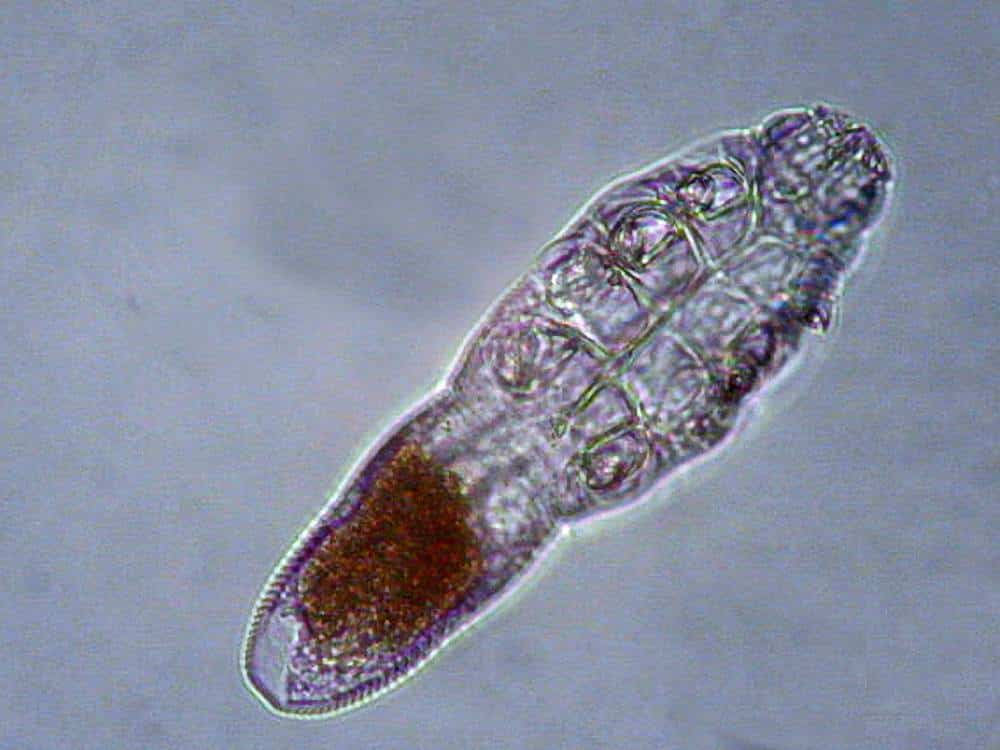 Originating from the family of spiders, scientists believed that everyone is prone to host hundreds or even thousands of these eight-legged mites sensing a probability of estimated two per every eyelash. “There are two species of mite which choose to live on your face: Demodex folliculorum and D. brevis. They both have short legs and are worm-like in shape – but their closes relatives are spiders. D. folliculorum are found in hair follicles and pores, while D. brevis resides deeper down in our skin’s sebaceous glands”, said Megan Thoemmes of North Carolina State University in Raleigh.

Scientists believed that anyone could host hundreds or even thousands of these face mites, with an estimated two per every eyelash. 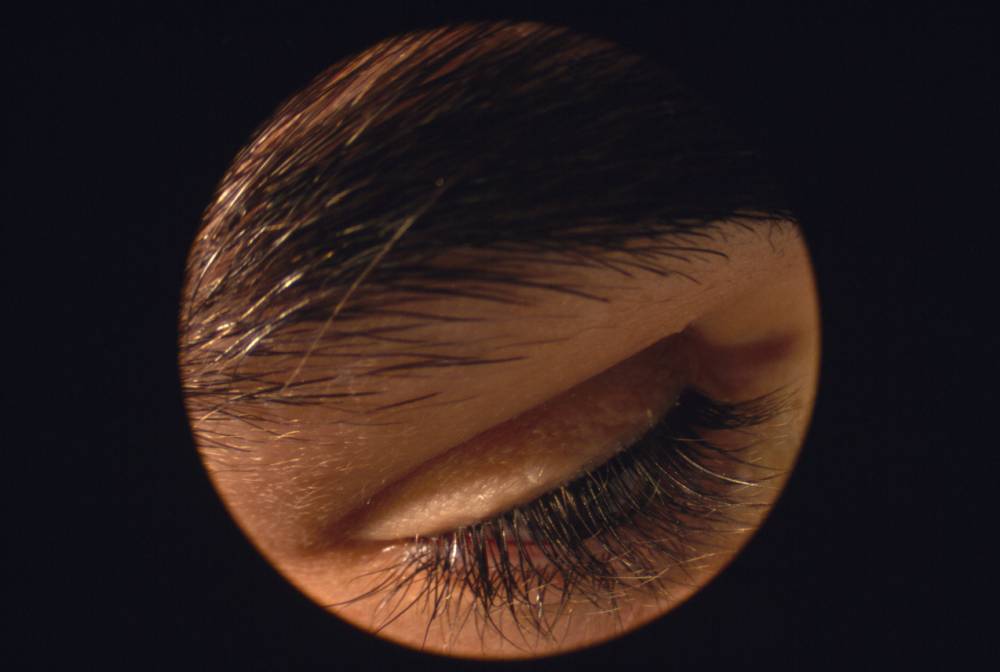 Yes, the most precious and well-cleaned part of majority especially the vain ones; can now be alienated with even the world’s disgusting microscopic organisms.