Having a hard time getting your kids off their mobile devices? Well, you are not alone! Numerous parents struggle with the same problem these days.

“Technological addiction,” according to digital detox expert Holland Haiis, “can happen to anyone” and that includes our children. That’s why it’s very important for us to help them overcome it. Besides, too much use of electronic gadgets can cause Screen Dependency Disorder (SDD), a condition that affects both a child’s behavior and mental health.

So what can you do as a parent? Well we have several suggestions that could work. Read on and learn! 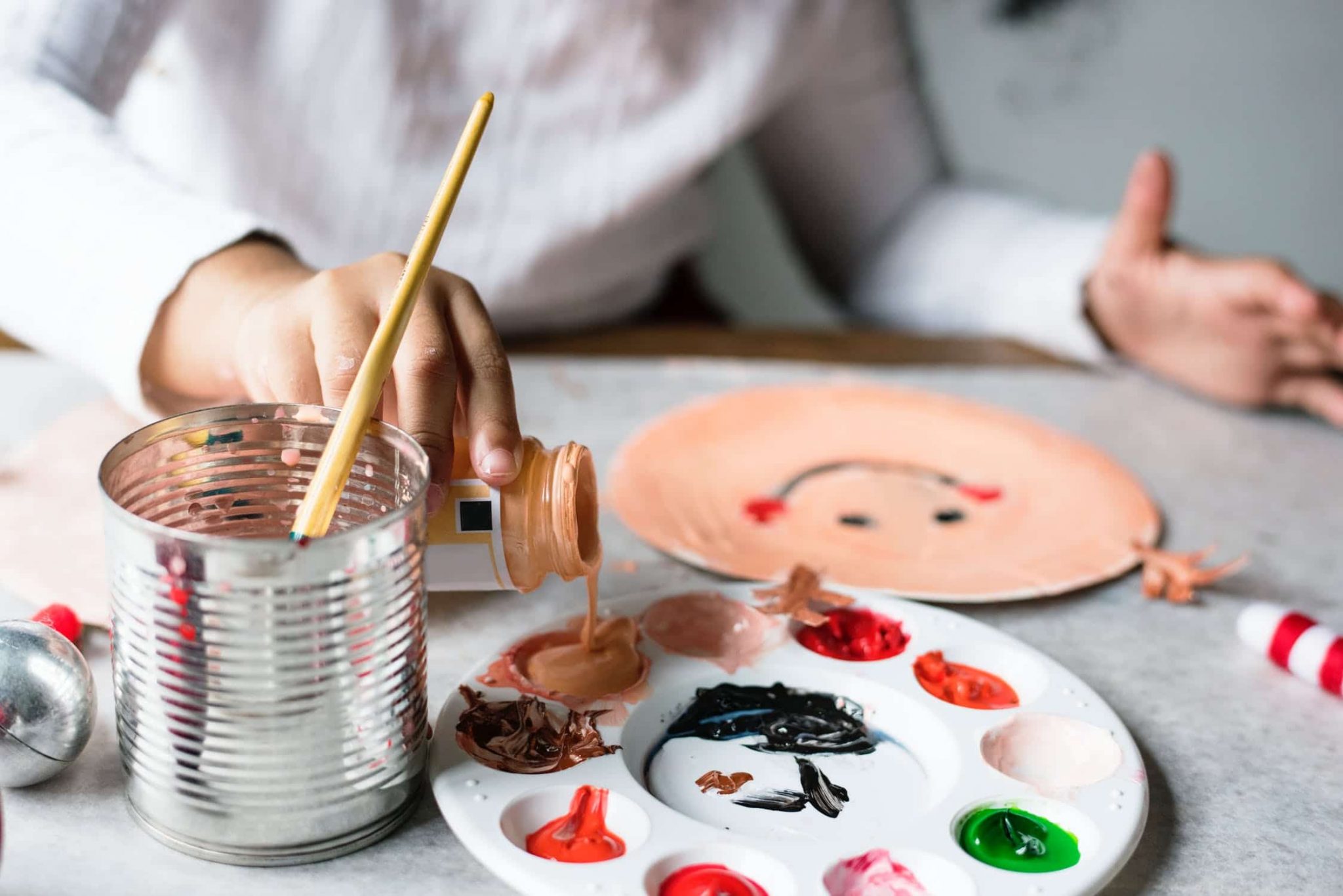 Transitions can definitely be difficult for young gadget users but to succeed in that, you need to attract their attention by offering interesting alternative activities. According to Common Sense Media, you can say something like “When I say stop, it’s time for the iPad to go night-night. Let’s see how fast you can flip it shut! As soon as it’s asleep, we can sneak into the other room and paint.” 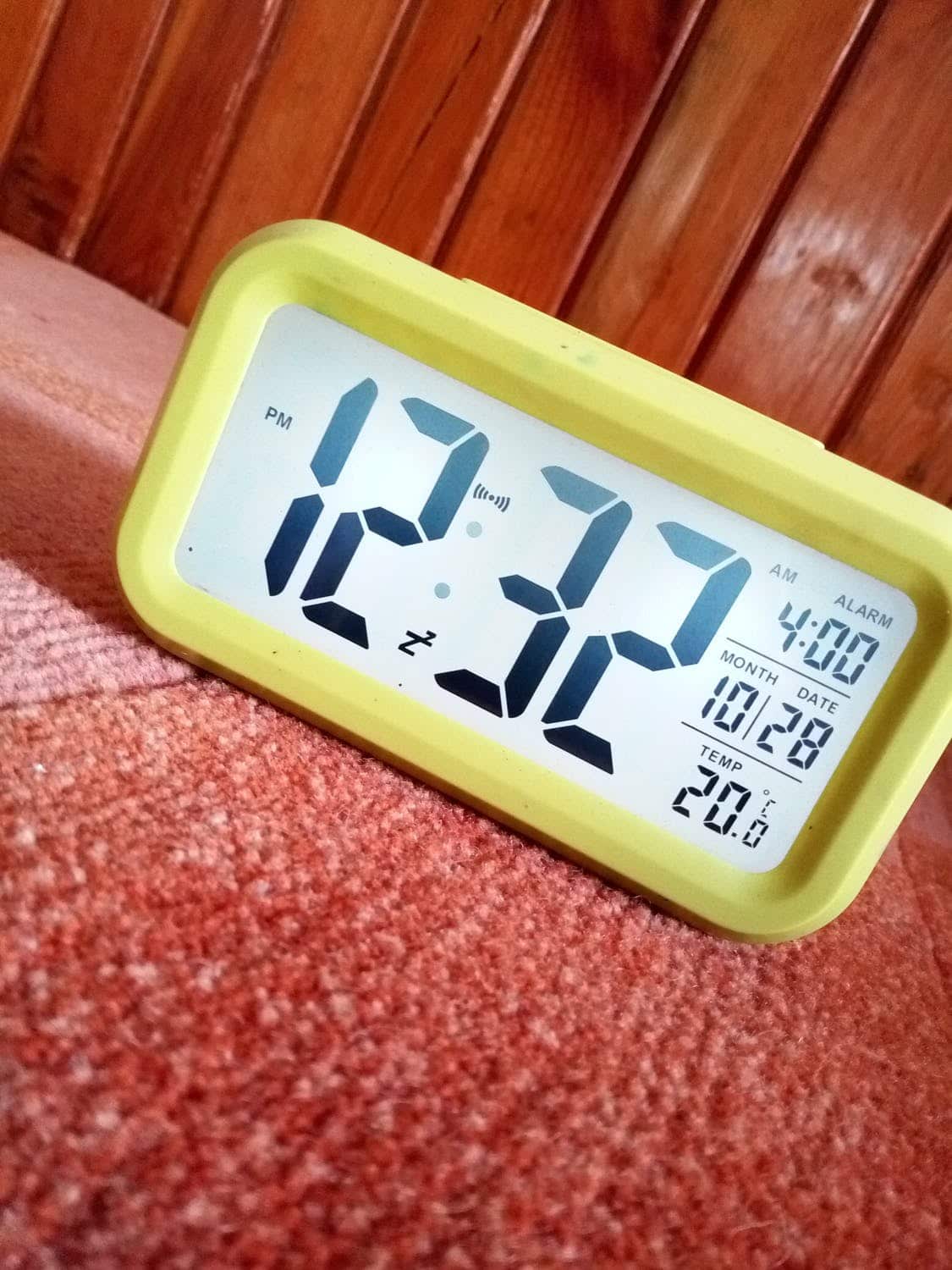 Of course, it would be useful to set time limits for your child’s device usage instead of letting them play for hours. Ideally, kids ages 2 to 5 years old should have a maximum of 1 hour screen time every day. Use visual and sound cues (such as an alarm clock) so they know you’re serious about it.

3. Use apps with built-in timers. 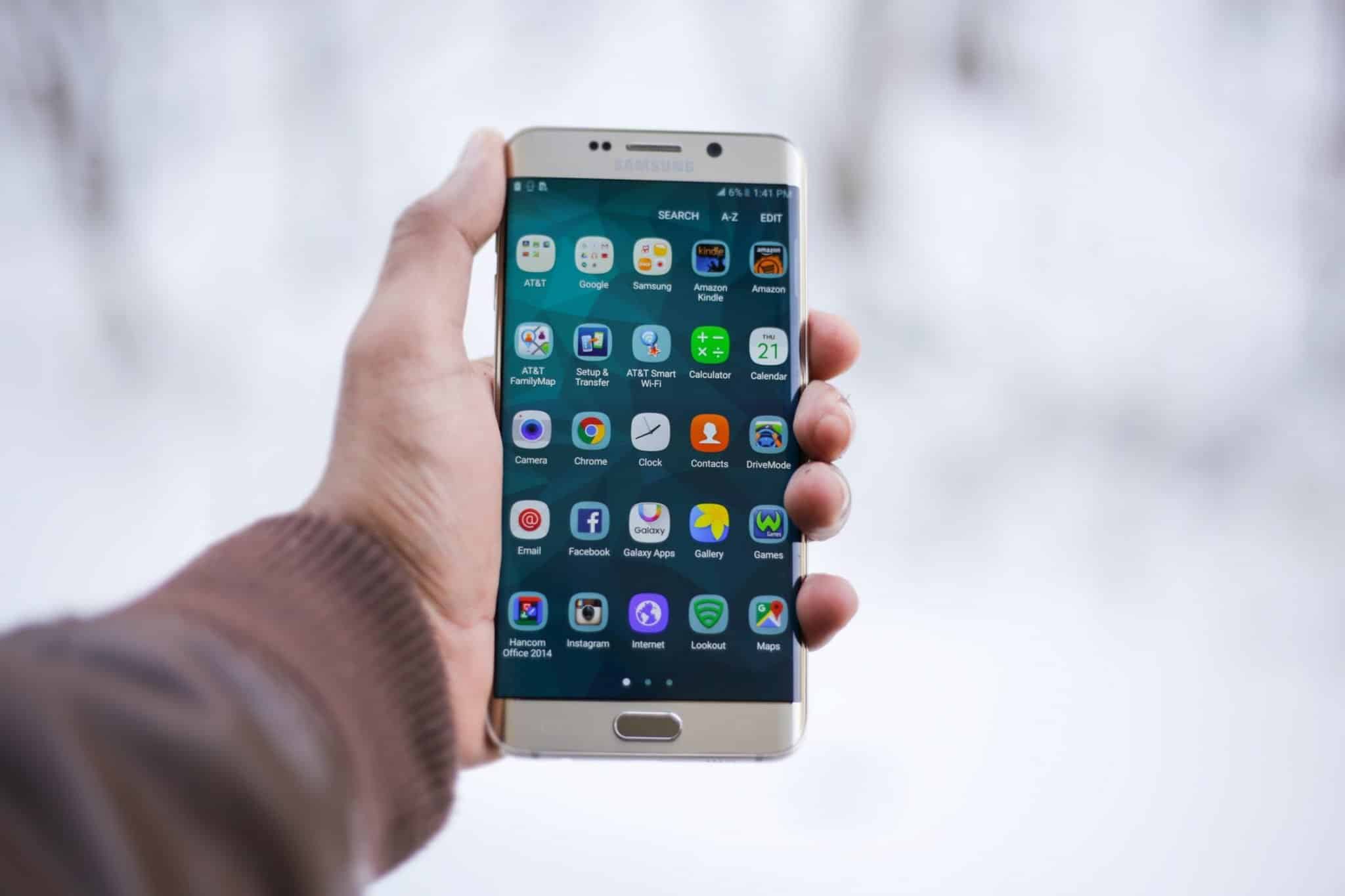 Better yet, try apps with built-in streamers such as video-streaming apps like Cakey and Huvi. These apps stop on their own so it can be pretty helpful for parents trying to control children wit their gadget use. 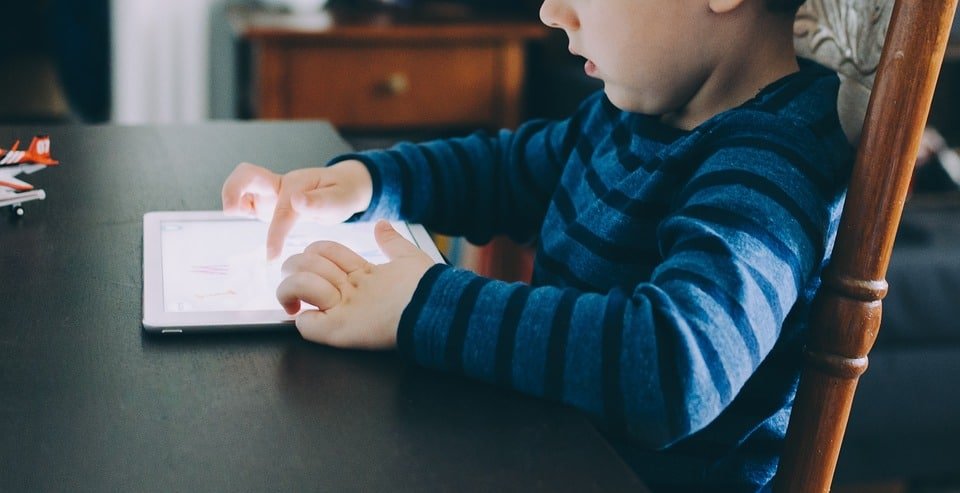 Aside from timers and apps, you can also encourage kids to stop gadget use after natural breaks such as the end of an episode or level. That way, they won’t have to stop in the middle of a cartoon or game. What’s important is that you and your child agree on a limit so they’re accountable with their actions. 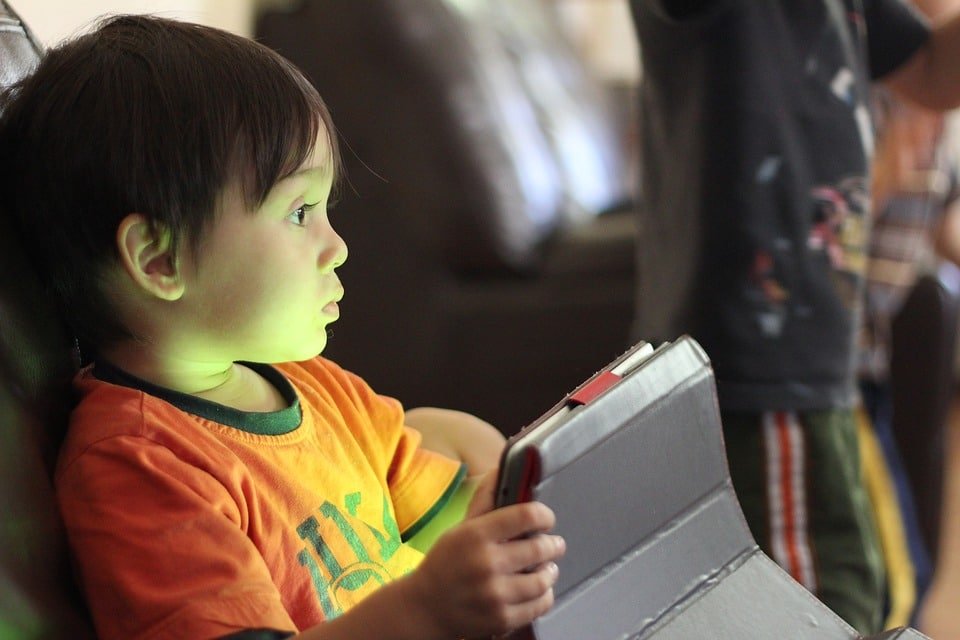 Of course, it is also advisable to discuss consequences so your child clearly knows what happens if her or she breaks your agreement. You can say something along the lines of “If it’s too hard to turn off, the tablet has to go away for a whole day.”