Parents, take note. If you’re the type who has the tendency to hand over a tablet or smartphone everytime your child is bored or throws a tantrum, you might want to listen to what the experts have to say about it.

According to a new research, prolonged use of mobile devices can actually lead to Screen Dependency Disorder (SDD) which brings “a myriad of symptoms, including insomnia, backache, weight gain or loss, eyesight problems, headaches, and poor nutrition as physical symptoms,” reported SmartParenting.

In addition to the physical, SDD also has emotional symptoms such as anxiety, dishonesty, feelings of guilt, and loneliness. 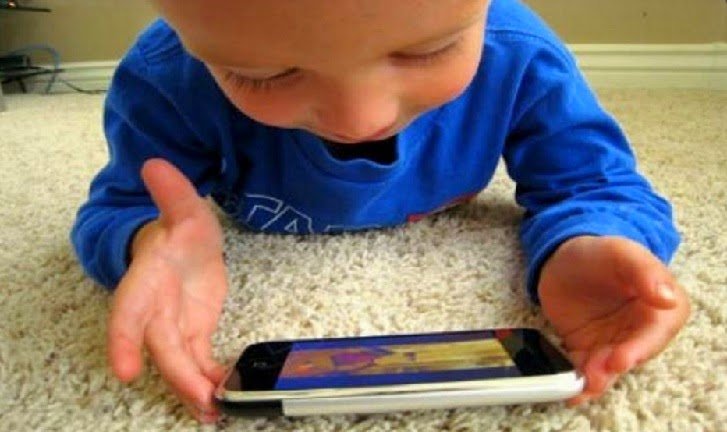 Dr. Aric Sigman, psychologist and author of the research paper, said that the condition is very similar with Internet Addiction Disorder.

According to Sigman’s research, screen addicts “exhibit dependent, problematic behavior, including withdrawal symptoms, increasing tolerance (for screen use), failure to reduce or stop screen activities, lying about the extent of use, loss of outside interests, and continuation of screen use despite adverse consequences,” the website continued.

Although further research about the disorder is currently ongoing, past studies point out that those who suffer from SDD have “microstructural and volumetric differences in, or abnormalities of, both grey and white matter” in their brains, said Dr. Sigman.

One sure indication is when gadget usage is already affecting the child’s behavior. 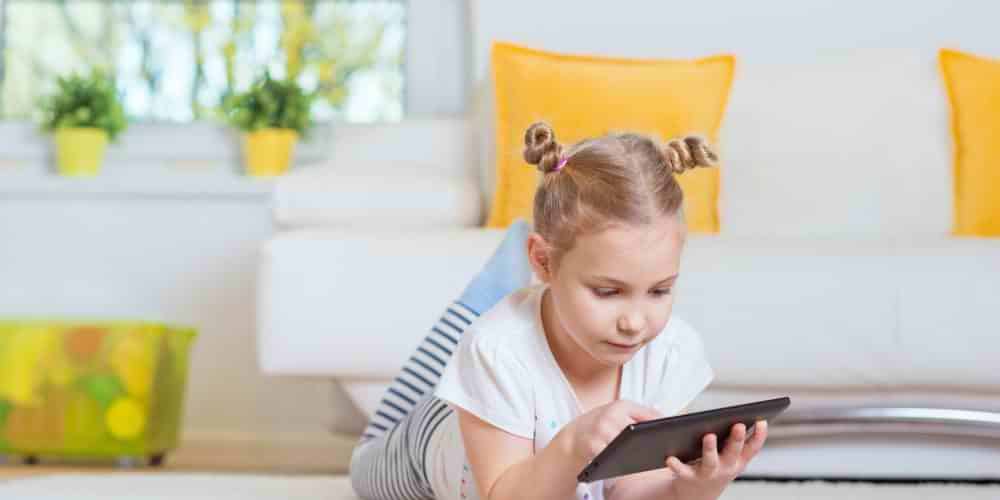 “(Parents should) be alarmed when regular family routine or tasks cannot be performed by the child anymore because he or she cannot be ‘taken out’ from screen time.

“The parents or caregivers should supply the doctor with their child’s behavior as they have observed at home. He may also have his own set of tests and questions for both the parents and the child.”

Avelino-Tandoc, however, quickly pointed out:

“Devices or gadgets are not bad per se. They are useful and essential tools for communication, research, learning, entertainment, among other things. Parents are dealing with 21st-century learners, what we call ‘digital natives.’ They should allow their kids to manipulate these tools. However, balance is the key word.”

How much screen time is enough for children? 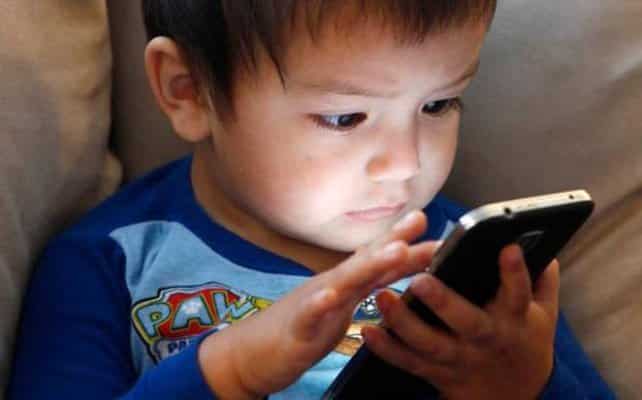 According to the American Academy of Pediatrics (AAP), kids ages 2 to 5 should have a maximum of 1 hour screen time per day. Babies below 18 months should not be permitted to use any mobile devices at all.