Almost 40 years ago, a Chicago man stationed at a U.S. Army base visited a pawn shop in Junction City in Kansas to pawn $100-savings bonds. He may have needed a quick cash to get by.

Fast forward to today, at 58, the army veteran got the biggest surprise of his life when the savings bond, now valued at a much greater price, would make their way back to him. It’s just the perfect timing when he’s very much in need.

It started when Chris Mathis took over the pawn shop business. 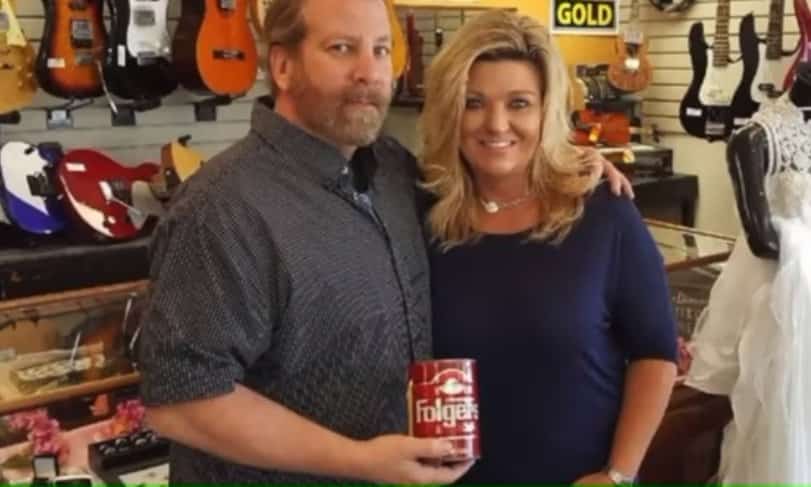 Mathis’ father, who was the owner of Jack & Dick’s Pawn Shop, died years ago. 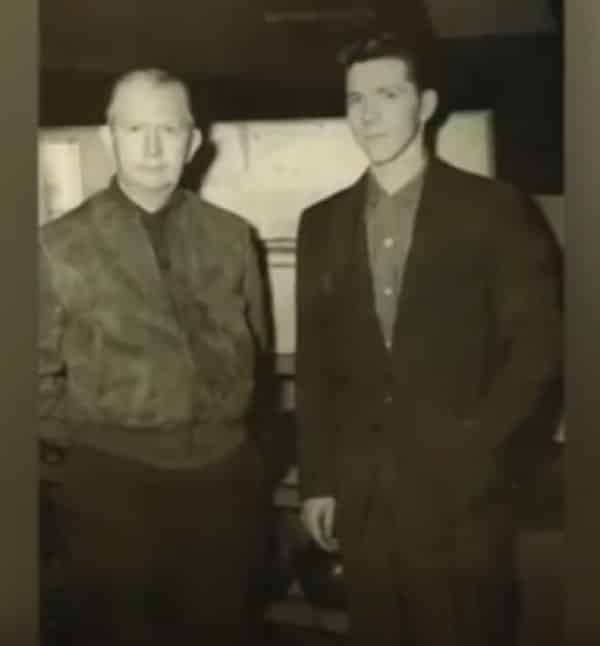 Mathis had to be the one to take care of the business after his father’s death. One day, while tidying up and working on the inventory, he discovered savings bonds — never cashed — sitting in the drawers. He found over 50 of them and decided he will make it his personal mission to return all of them to their owners. These original owners were guys who were down on their luck and needed money decades and decades ago.

The pawn shop owner succeeded in his mission – except for one. He wasn’t able to return the savings bonds that belonged to a certain Woodrow Wilson, Jr. Mathis didn’t know much about this man, except that he was from Chicago.

He also had one picture of him –  a mugshot from when he was arrested for loitering. 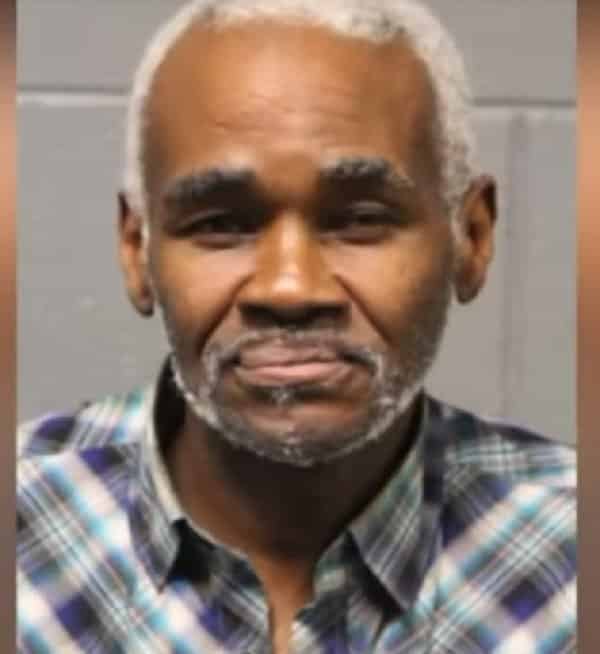 Being arrested for loitering is common for a homeless man. 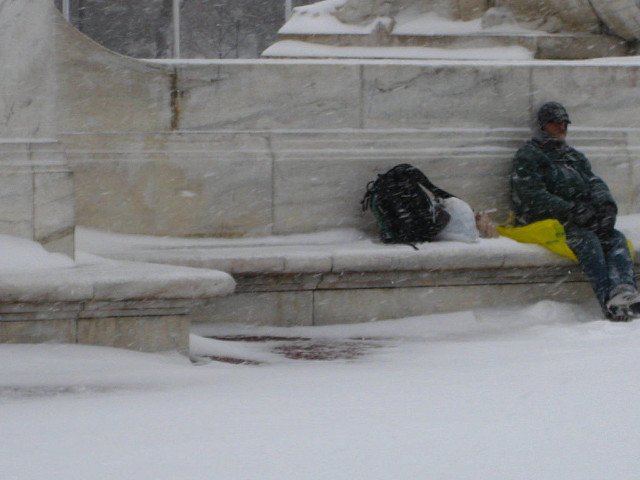 When Mathis felt that he had no luck with his search, he asked for help from WGNTV news. That’s when the team found out that Woody has been homeless for years now.

Mathis learned about Woody’s living conditions in winter and that made him even more determined to return the bonds. The news team had a hard time catching Woody because no one has seen him for weeks.

Until one day, they were finally able to locate him. 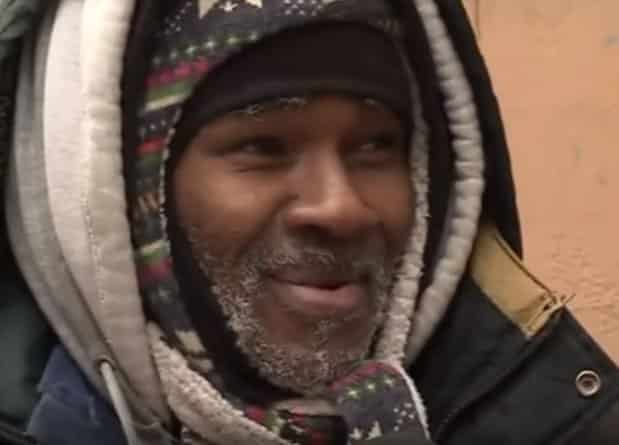 Woody's savings bonds have fully matured and he can now get over $3,000. 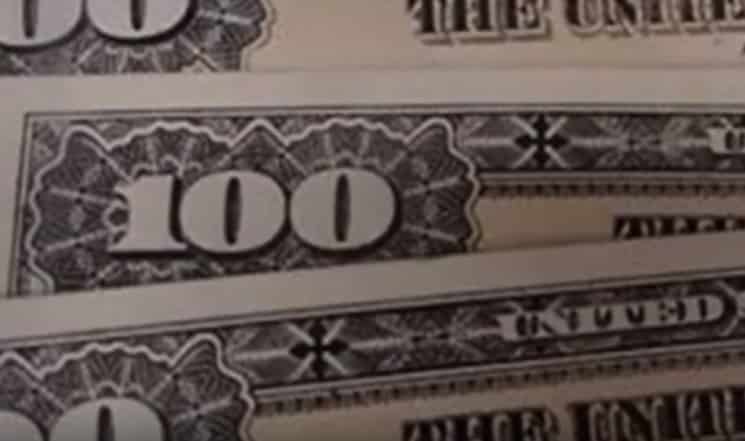 Watch the heartwarming story of Woody and find out what he plans for the money in the video below.