We all wish to have neighbors who are responsible citizens. After all, it would be a great scenario for any community to have people who get along. Ideally, we should all reach out to our neighbors when they’re in need.

Then again, the scenario that played out in a quiet community in the city of Ada, Oklahoma shows that some neighbors just bring trouble for everyone. Cash Freeman — a young husband and father — was just at his home one day when a commotion ensued at his neighbor’s house.

The quiet neighborhood was disrupted by violence. 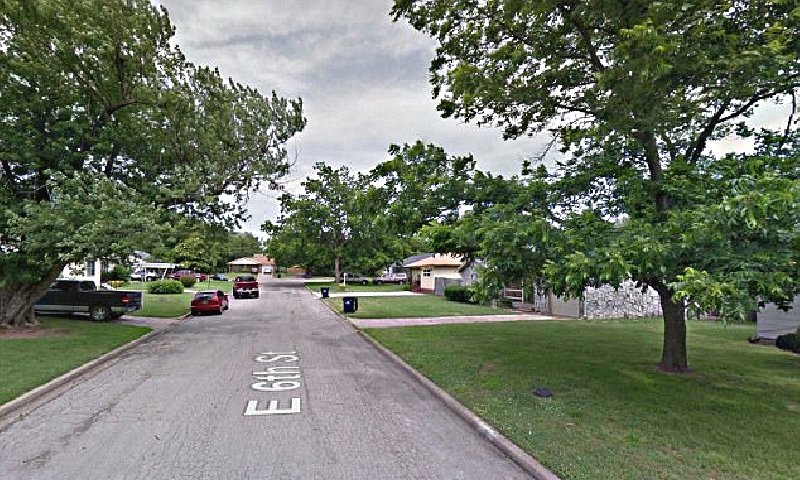 As it turns out Cash’s elderly neighbors were not home at that time. Instead, 30-year-old Michelle Sorrells was there with her twin babies—a boy and a girl who were born prematurely. The owners of the house were Michelle’s mom and stepfather. Also with her at that time was her stepfather’s 12-year-old granddaughter.

Michelle was staying at the house because she had just left her abusive boyfriend — a 27-year-old man named Leland Michael Foster. Unfortunately, he had taken advantage of the fact that Michelle was alone in the house with the kids. He forced his way inside as he wielded a knife.

Leland Michael Foster was already charged with domestic abuse in 2011. 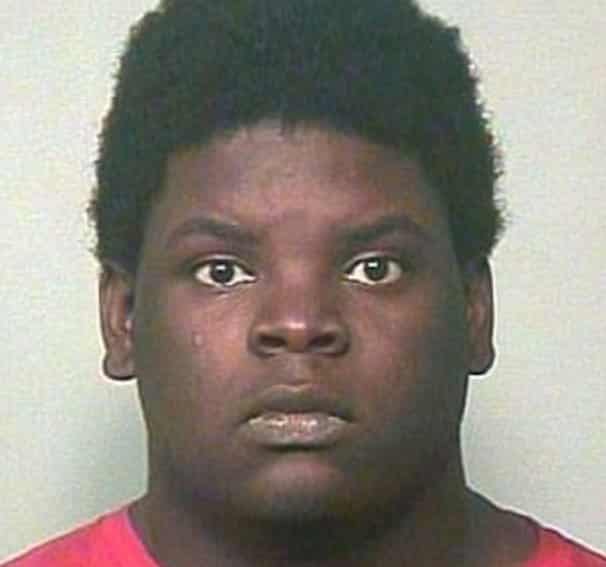 Leland got violent after Michelle told him that she was no longer going back to him. She also asked him to leave the house.

Michelle would later tell the police,

“He started choking me. I begged him to stop. I begged him not to hurt our babies. Nevertheless, Leland grabbed the babies. He then yelled that he was going to kill them.”

At this point, the frightened 12-year-old girl ran out of the house and went next door. Cash already knew the girl so he was alarmed when she told him what was happening next door. She told him Leland had a knife.

Cash Freeman's gun is properly licensed and he's known as a nice guy. 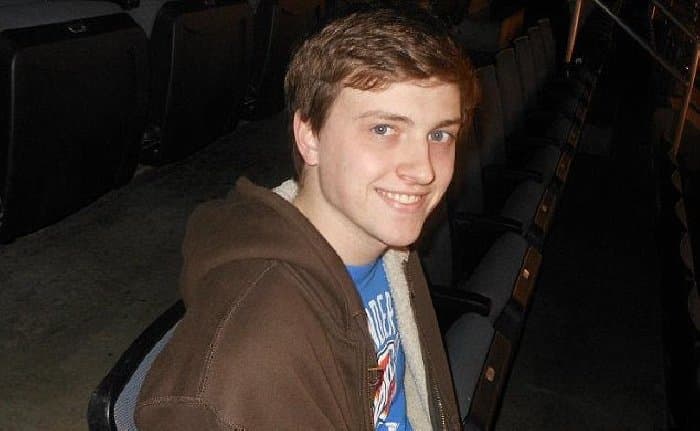 Cash feared for the lives of Michelle and her babies so he got his revolver and ran next door. He went inside the house and saw Michelle in tears as Leland was in the bathroom with the babies. Leland declared that he would drown his own children. He was also still holding a knife.

With water slowly filling up the bathtub and Leland still in an agitated stated, Cash warned him against harming the babies. However, Leland didn’t listen to him and was about to follow through on his threat. Cash felt he had no choice but to shoot Leland.

Police knew Cash Freeman was being hailed as a hero. 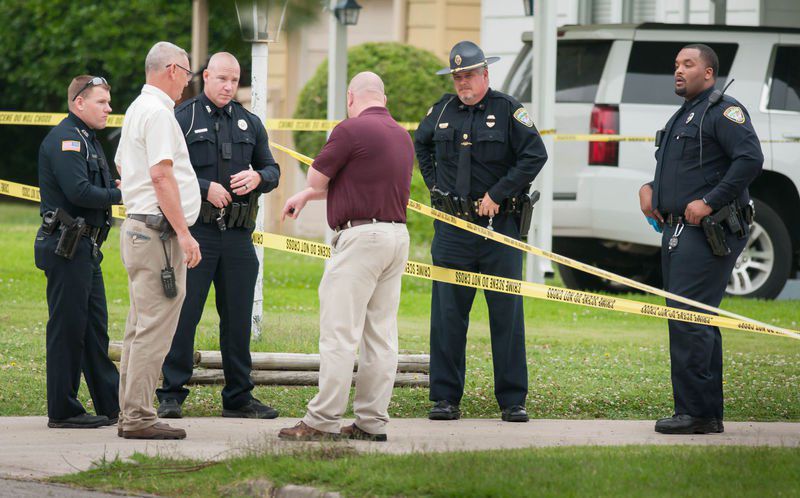 Cash ended up shooting Leland twice. Police later quoted Cash as saying, “I did what I had to do to save the babies.” However, he added that he was also worried that people might think he was a criminal. Still, he said he was glad Michelle and the twins were fine.

According to The Ada News,

“Cash was questioned and released by police. His actions will be reviewed by the district attorney’s office to determine whether he will face any charges for the shooting.”

Cash, who's married and a father of young kids, is the kind of neighbor we all need. 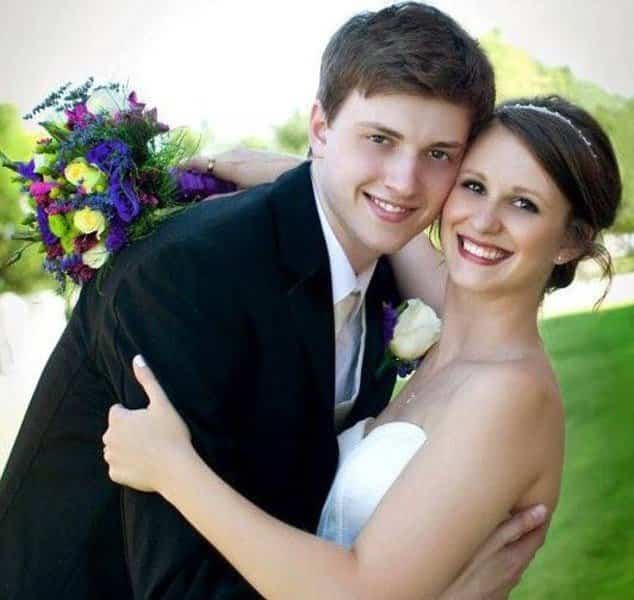 Meanwhile, many netizens have hailed Cash as a hero.

“Nobody should have to go through this at all. I’m just glad that my granddaughter was able to get help and our guardian angel was our neighbor.”

That statement alone should convince everyone that Cash should not be charged for shooting Leland.