A shocking incident revealed that a mother in the Philippines may have possibly thrown her twin infant girls from a moving vehicle in Negros Oriental. Miraculously, one of the girls survived and was rescued. Her sister, however, wasn’t as lucky. 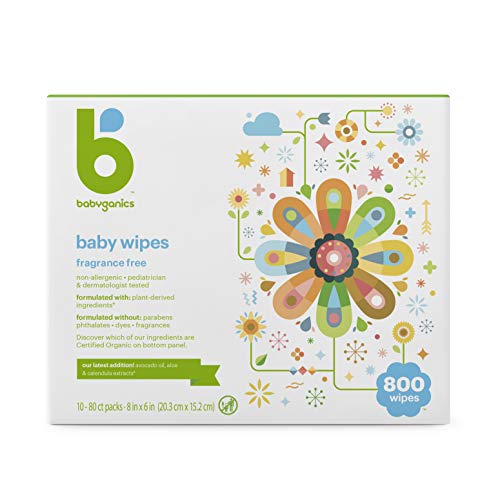 The other twin, who was clearly smaller and weaker, already turned gray when she and her sister were found near the road. She was pronounced dead on arrival at the hospital.

A shocking and heartbreaking video shows one of the babies crying while another one wasn’t moving. Local residents quickly aided the surviving twin while waiting for the ambulance.

Lea Gutib, who was one of the people who helped the babies, said:

“The little girls were so beautiful, so small and so fragile. I could not believe when we found them. One girl was not breathing but the other was stronger, she had a good color and was moving around. She looked like she was crying out to people for [help].”

Lea then shared her disappointment and frustrations to the mother for abandoning her newborn twin daughters, saying, “I cannot understand how a mother can do this to her children. This will haunt her every day for the rest of her life.”

According to local media, the one surviving girl was rushed to the hospital and taken into the maternity ward where she has been under observation for the last week. 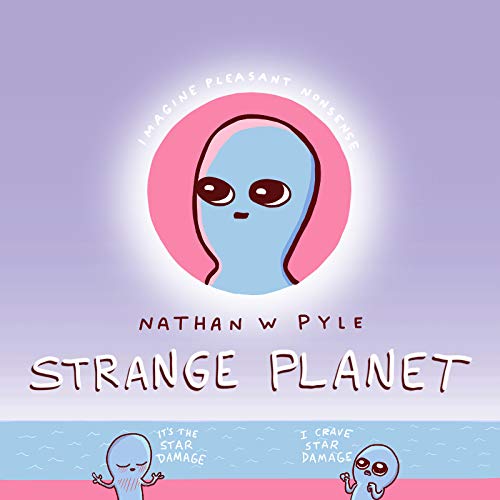 “It’s so beautiful to see the little girl alive and think about how she was saved. But she will always be without her twin sister. It’s so sad, and it makes me so angry when I think about a grown-up person who has done this to their children. I am praying that the baby girl who survived will be cared for by a special family who loves her.”

Reports are saying that the culprits couldn’t be persecuted.

An American missionary has recently been slain by an endangered tribe. According to reports, he bravely went to their remote island with an intention to convert them to Christianity – he ended up getting rained by arrows instead.

27-year-old John Allen Chau went to the North Sentinel Island of the isolated Andaman Islands in India. Apparently, he paid local fisherman to take him there on a boat and then he eventually went there alone using a canoe.

Chinese authorities discovered a counterfeit-condom ring that is both shocking and disgusting. The gang is recycling used condoms and sell them to motels, supermarkets, and vending machines at a much lower cost. They made $7 million out of this.

Police have arrested 17 people and seized more than 500,000 boxes of counterfeit condoms in a crackdown in Eastern and Central China. The fake rubbers are packed in boxes printed with major brand names like Durex and Okamoto.

Epic Design Fails That Are So Hilariously Bad

You don't have to be an expert in design to know that something is totally messed up. These errors are so hard to miss that you can’t believe they’re actually out there for people to see.

Smuggler Caught In Airport Hiding Gold Bars In His Butt

10 Horror-Themed Food Bowls That Are Absolutely Perfect For Halloween