Whether you are on a vacation or on a business journey, nothing compares to the satisfying feeling of having a nice shower after an otherwise long, tiring day. It just relaxes your body and helps you to prepare for a wonderful rest.

Imagine how shocked you would be, however, if you suddenly find out that a hidden camera is actually installed in your bathroom shower.

This is exactly what a young woman recently experienced while she was staying at a hotel for a work-related trip.

Harmony Hachey had the shock of her life as she noticed a tiny camera concealed at her bathroom in the Oxford Wheatley Travelodge. This means she was being watched the entire time she was taking a bath!

How did she react to the unexpected discovery? Of course, she immediately called the attention of the management and later reported the incident to the Thames Valley Police.

23-year-old Harmony Hachey was terrified to find a hidden camera installed in her shower. 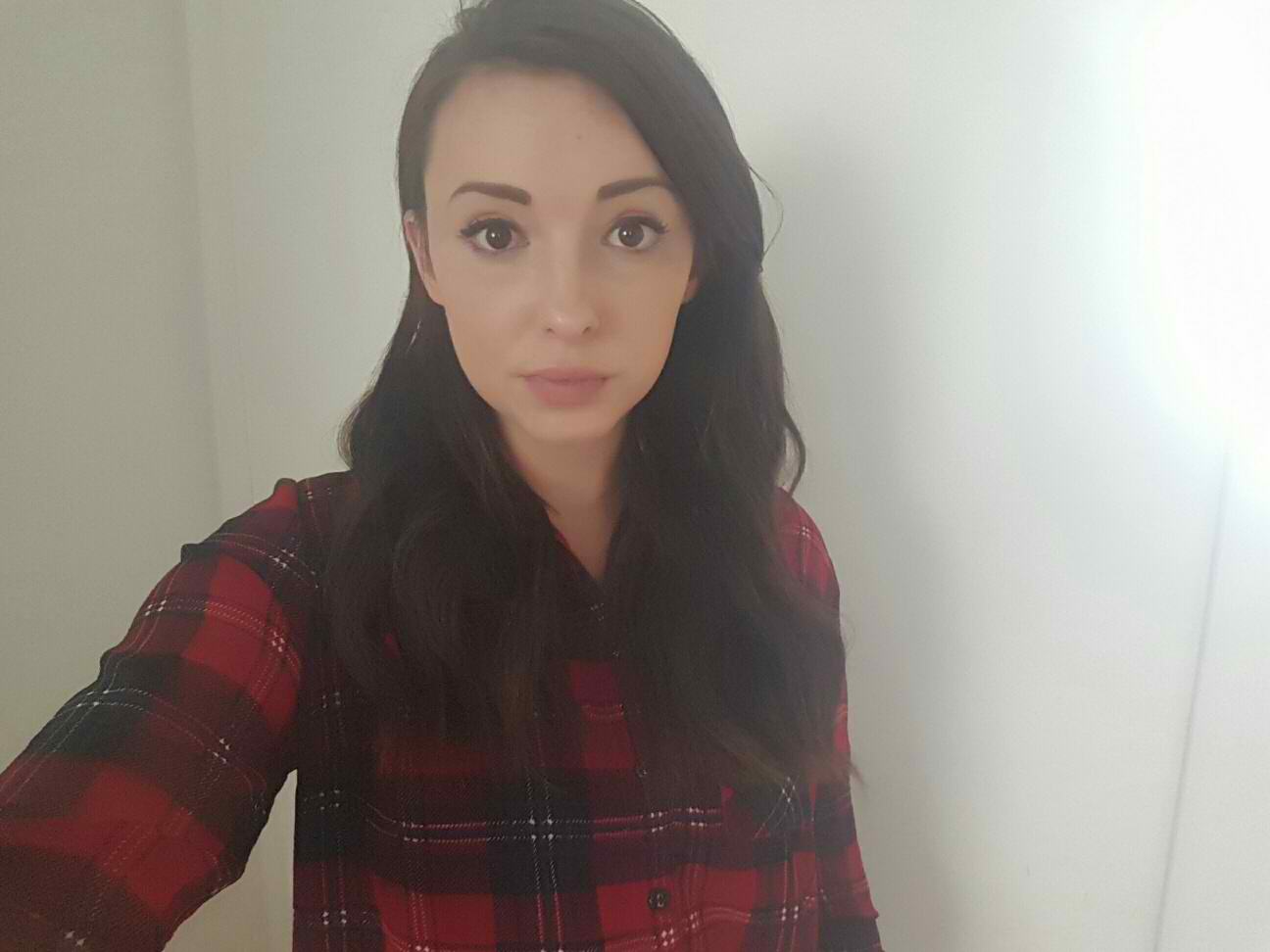 This lady guest from Edinburgh, Scotland was so disgusted and said:

“I broke down at one point. I just felt so violated.”

Although connected to a USB unit, the cops confirmed that the camera was not operational. 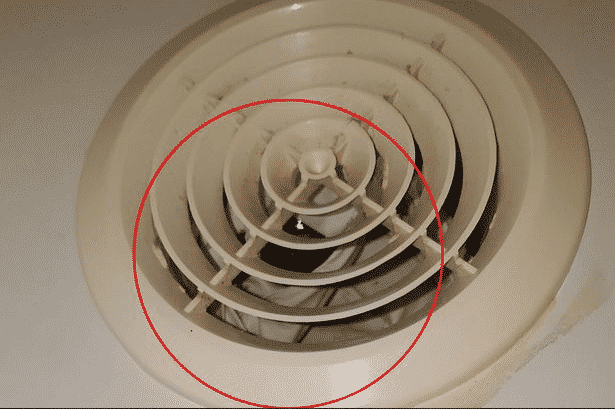 The police immediately confiscated the recording equipment and saw that it was connected to a USB unit. They believe, however, that the camera was not operational when they retrieved it meaning no footages were recorded at all.

As a way of apology, Travelodge issued the victim a full refund and allowed her to pick another room.

Investigators suspect the camera was installed during shower maintenance. 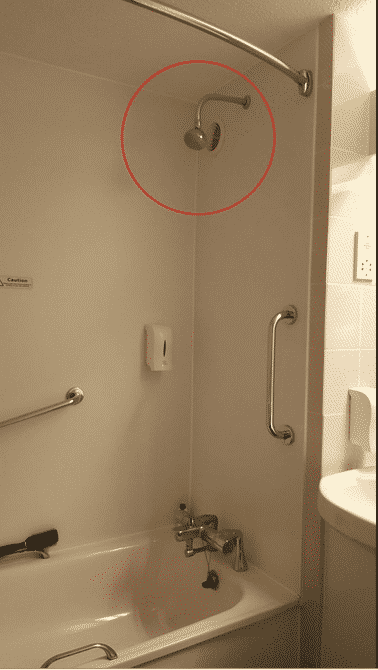 Investigations are currently ongoing but most speculations point towards maintenance men installing the camera while they were doing their work.

Ladies, be aware of your surroundings at all times – and not only in hotels because this can happen anywhere, even in a Starbucks bathroom or something. 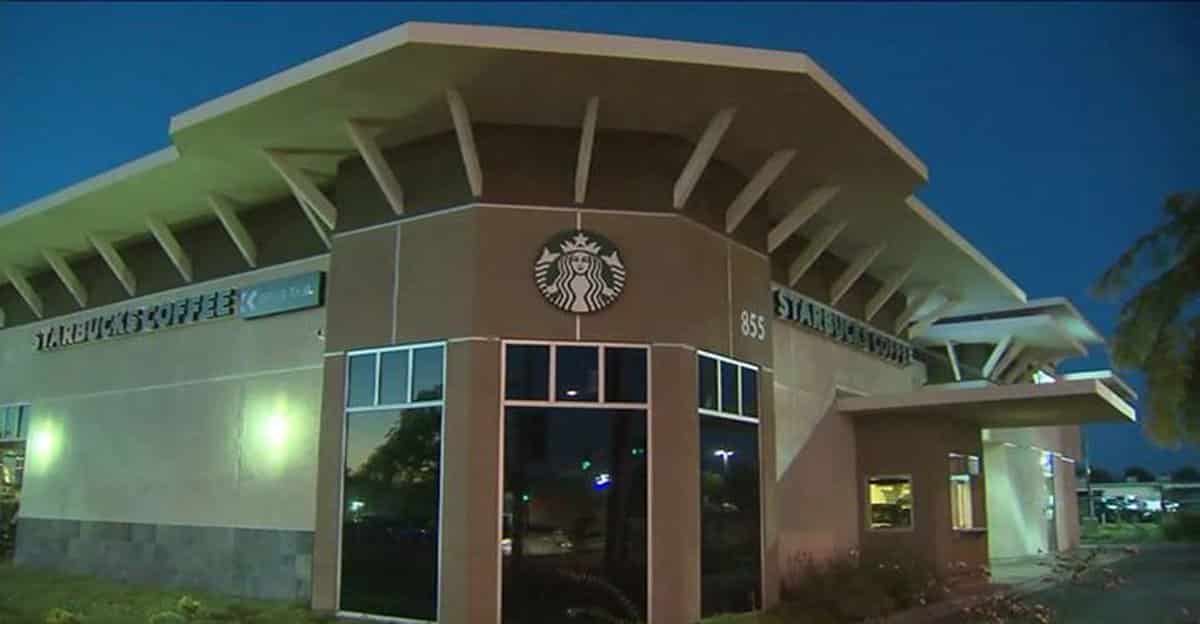