A woman recently took her 5-year-old son with her as she visited a Starbucks branch in Lancaster, California. Later, they went to the coffee shop’s bathroom and took turns. “My son used the restroom first and I used the restroom after him,” said the mother who chose to remain anonymous.

While she was using the toilet, the mother began to notice her boy intently looking at something. “I noticed he was staring at the sink a little bit perplexed. I asked him what was wrong.”

His response shocked her: “Mommy, why is there a phone under there?” as he pointed to a little device hidden under the sink.

The observant boy noticed the hidden phone, wrapped in paper towels, pointed towards the toilet. 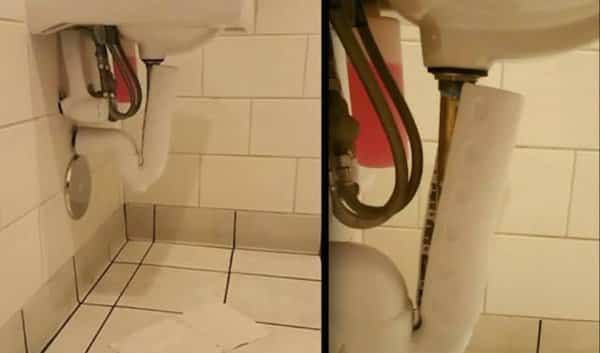 The alarmed mother wasted no time and quickly informed Starbucks crew members about the discovery. Authorities immediately came over to investigate the situation.

In an interview with KTLA 5, Lt. Joseph Fender of the Lancaster Sheriff’s Station confirmed that the cellphone was “running” and that it recorded video. However, it was still unknown how long the phone may have been recording and where the footages were being sent. The police took custody of the device.

Starbucks employees immediately reported the hidden camera to the authorities. 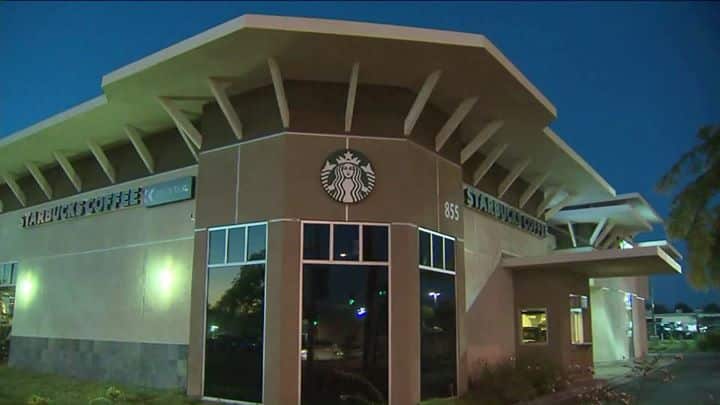 “It’s such a violation of privacy. Not only of mine, but my son” the mother told the news reporter.

A Starbucks representative issued a statement saying “We are disturbed by this incident and take our obligation to provide a safe environment for our customers and partners (employees) very seriously.”

We hope the police find the person responsible for this incident. Also, this should serve as a reminder for all of us to stay alert when using public restrooms.

Go share this story with your friends and family members!

Man Discovers Woman Secretly Living Inside the Vent of His Apartment, Shocking! 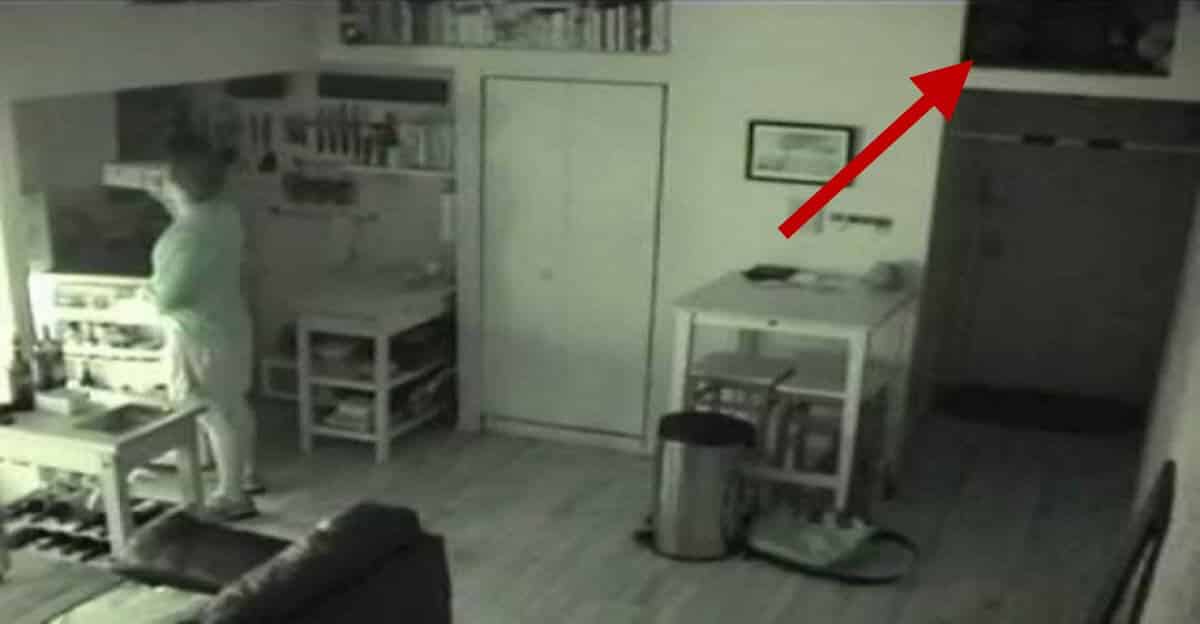