Finding someone you believe will be “wife material” can be challenging but once you do, it’s easy to consider yourself a lucky man. One man, however, doesn’t know yet if his girlfriend will make an excellent wife so he came up with an idea to give her a test.

Musician VJ a.k.a. The Liveman took to social media to share his plan on how he can tell if he is with someone who will actually be a good wife in the future. He invited his girl over to his place for the first time ever hoping that she’ll clean up after him. However, his plan backfired and he even got slammed by the online community.

The dude posted photos of his filthy kitchen to test his girlfriend. 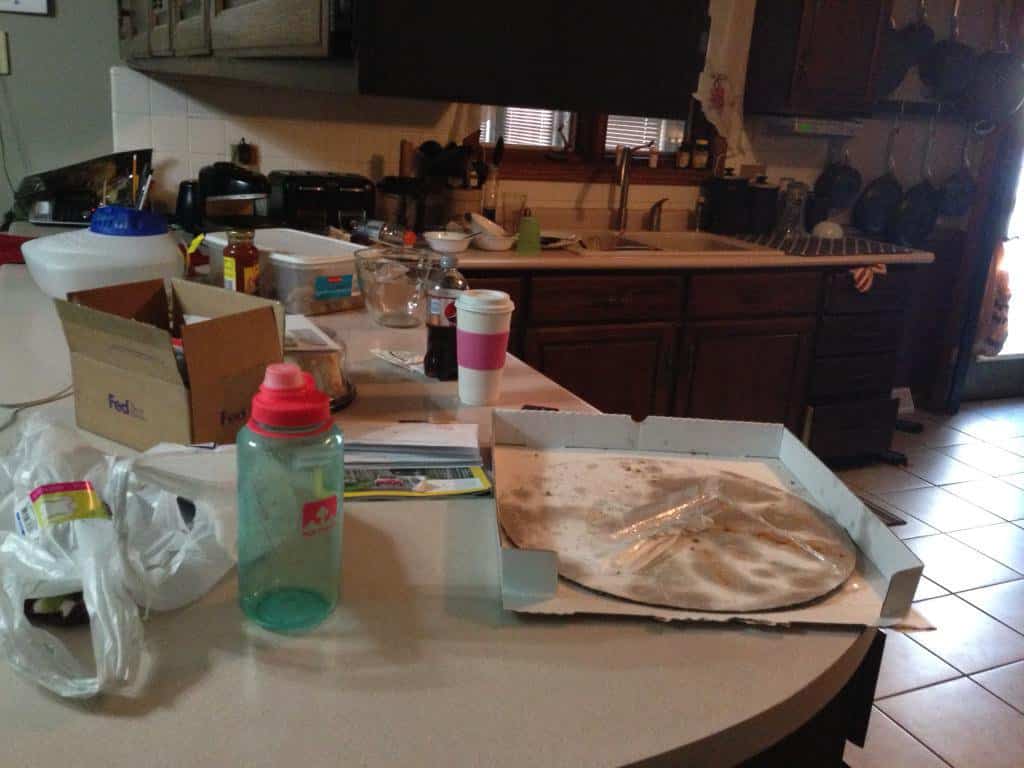 “I invited my girlfriend for the first time ever at my place & I was extremely disappointed to be honest, she came this morning & left without even washing dishes let alone some cleaning. I thought this one was actually wife material but she entirely failed this girlfriending test”

VJ clarified that he is not a slob. He intentionally messed up his kitchen and then invited his girl hoping she’d tidy up the mess. But somehow, she “failed” in his book.

Apparently, people didn’t like this “test” and they even slammed the musician, who hails from Durban, South Africa for being too misogynistic. Some strongly argued that being wife material doesn’t mean that the woman has to be the one who’ll always clean up.

VJ, on the other hand, has a different view about what women should do. 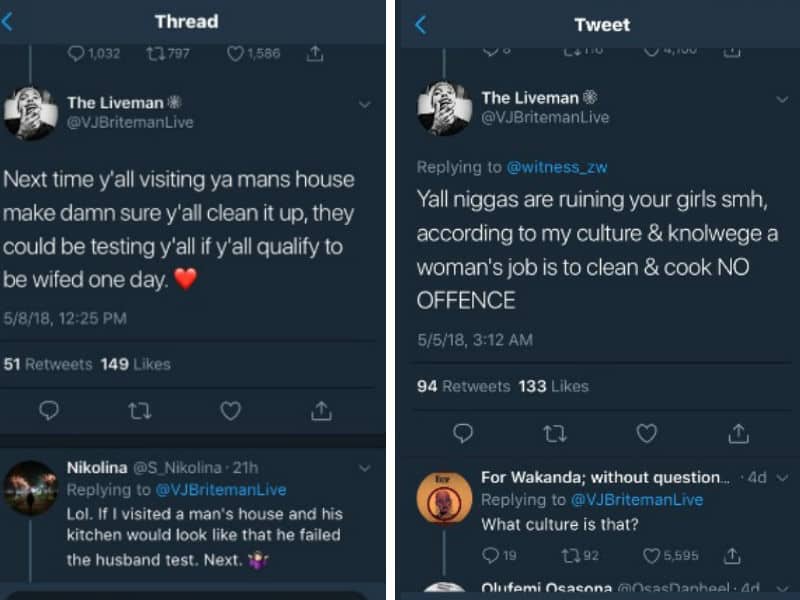 And he’s got some interesting views about relationships, too. 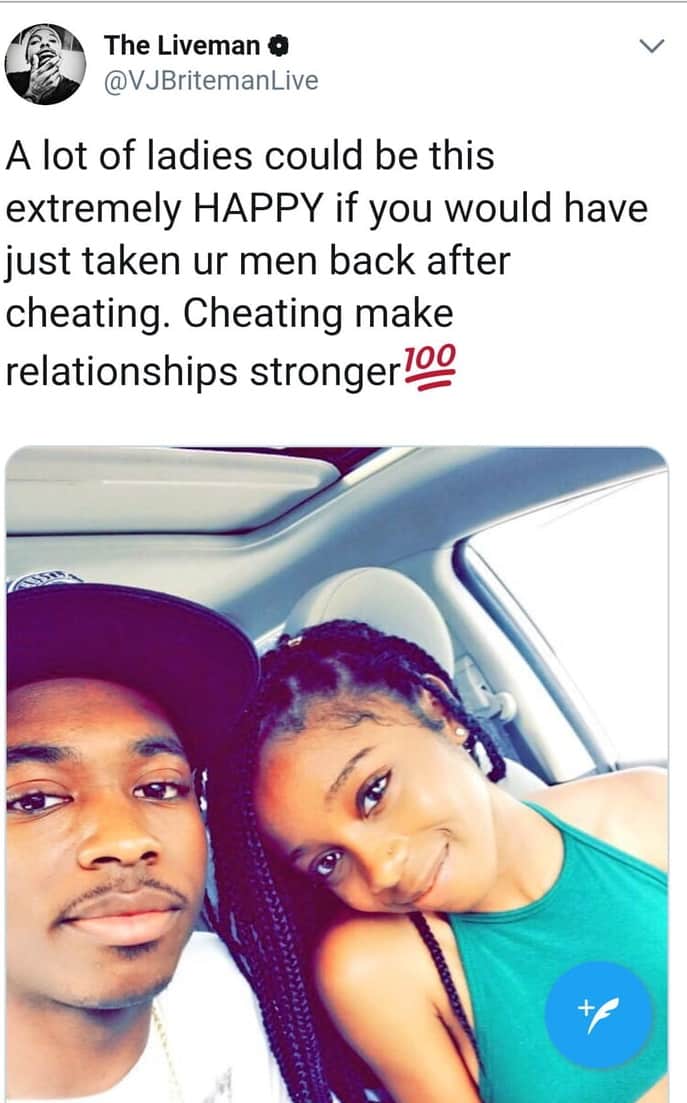 Which is most probably the reason he got dumped afterwards. 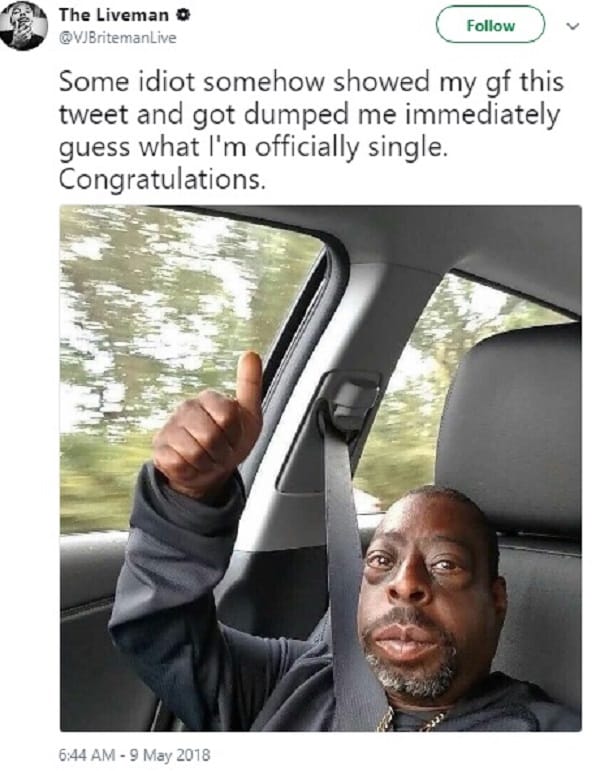 Even with the backlash, VJ did have some supporters who believe that he had an excellent point. One guy wrote:

“I’m sure he didn’t invite her to test her cleaning and cooking skills but at least, she could have packed up the dishes nicely, if she didn’t want to wash before leaving as a sign of good manners.”

What do you think of this test? Let us know in the comments below.