You’re all probably familiar with the Ellen Goodman quote that goes, “Normal is getting dressed in clothes that you buy for work, driving through traffic in a car that you are still paying for, in order to get to a job that you need so you can pay for the clothes, car and the house that you leave empty all day in order to afford to live in it.”

It’s a sad reality but many of us still succumb to it.

However, that’s not the case for Brandon, a 23-year-old Google software engineer. He was a Google intern last summer and he lived in the company’s cheapest corporate housing. By cheap, that means $65 a night for a two bedroom house with three other people.

“I realized I was paying an exorbitant amount of money for the apartment I was staying in — and I was almost never home,” Brandon says.

After realizing that corporate housing is way too expensive, Brandon decided to live in a truck parked in the company parking lot. 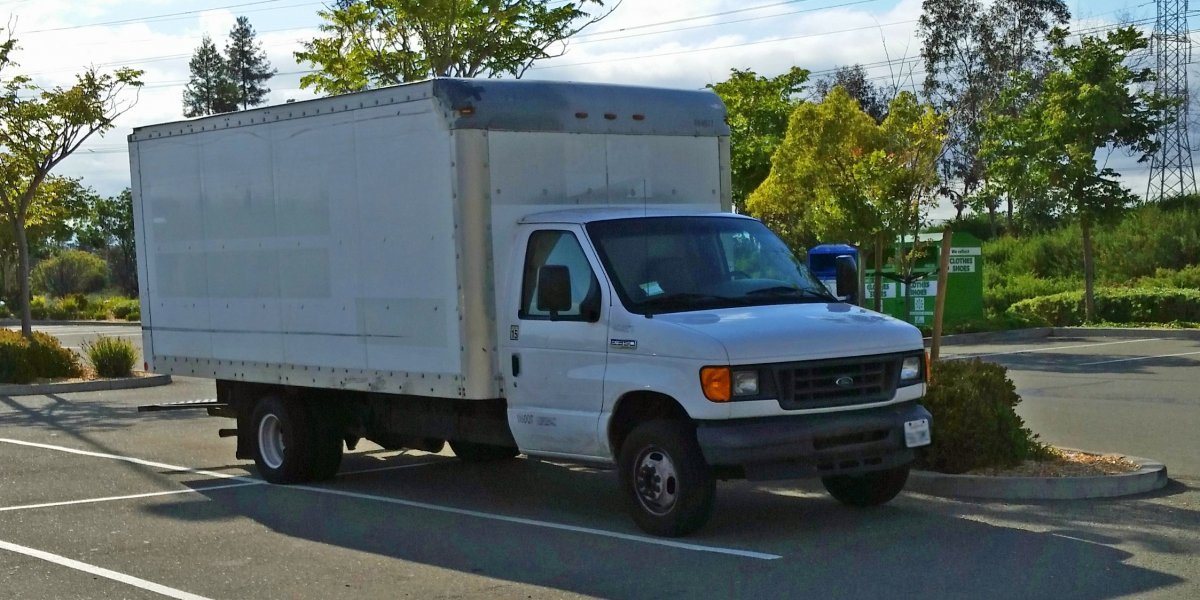 His home-truck is a minimalist space that has a bed, a coat rack and a dresser. For food, he goes to the Google campus. For showers, he uses the corporate gym post-workout. “I don’t actually own anything that needs to be plugged in,” Brandon writes in his blog.

Brandon's minimalist home has no appliances. So he eats and showers in the office. 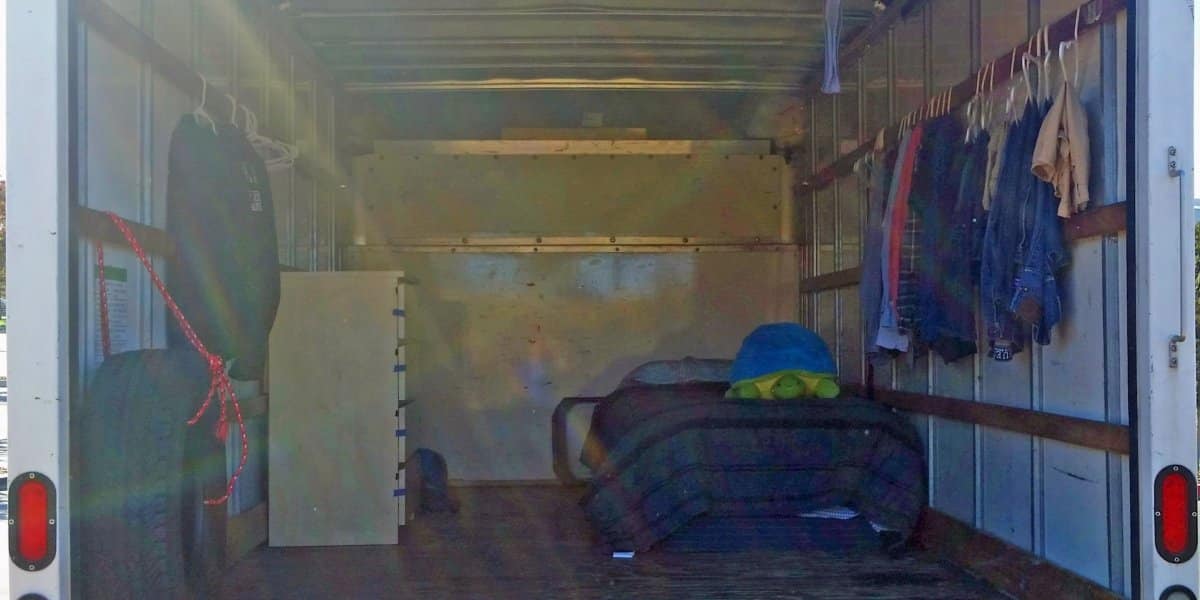 But for his electricity needs, he says:

“The truck has a few built-in overhead lights, and I have a motion-sensitive battery-powered lamp I use at night. I have a small battery pack that I charge up at work every few days, and I use that to charge my headphones and cellphone at night. My work laptop will last the night on a charge, and then I charge it at work.”

His target is to save about 90% of his after-tax income so that he can use it to pay for his student loans and investments. On top of his frugality, he has the time and money to dine at nice restaurants in San Francisco, and enjoy more of San Francisco.

This minimalist lifestyle saves Brandon a lot of money, which he uses to pay off his student loans. 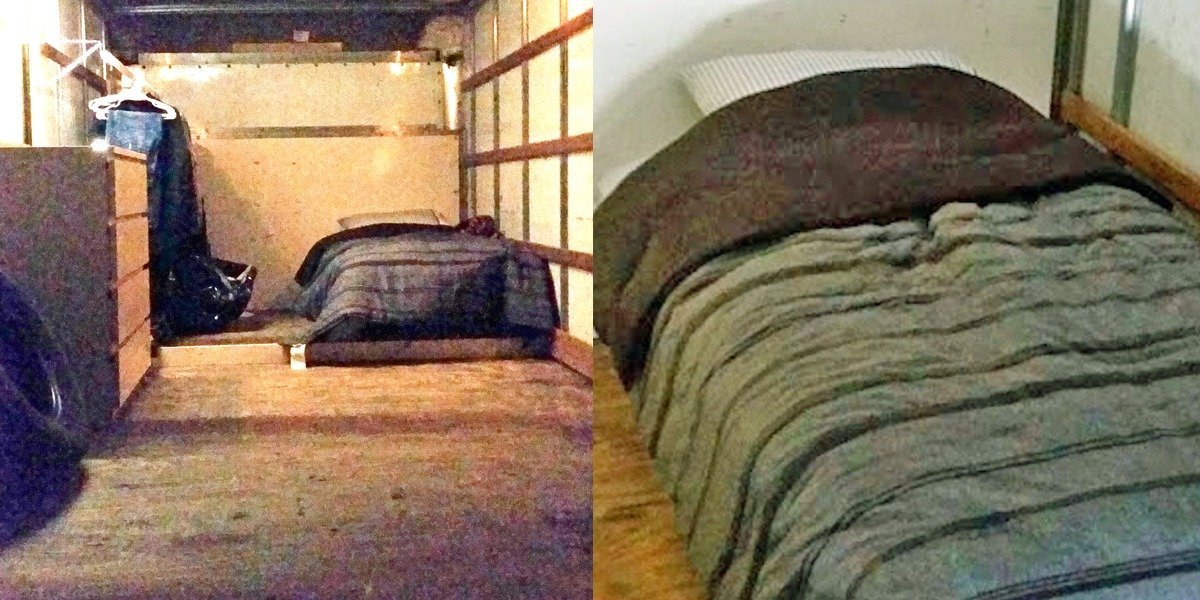 “If I do plan on traveling the world, I’ll need to be comfortable with unconventional living situations, and this is certainly a good place to start.Plus, there is never going to be a better time in my life for me to try this. I’m young, flexible, and I don’t have to worry about this decision affecting anyone else in my life.”

Brandon has been living inside the box for 5 months and he says he doesn’t see it stopping any time soon for any reason.